Does anyone know what’s happening with the kids detained on the border?

How are the people in Flint washing their hands with unclean water?

Last I checked, Puerto Rico didn’t even have electricity after the natural disasters—how are they staying well?

I like that we’re banding together as a country, but I don’t think it counts if we forget the people who were already struggling.

Oh wait. I write sci-fi and that’s always a political genre on some level and you keep coming.

But during this plague, spare a thought for kids who are still in cages at the border, who will be at major risk during this plague given the already unsanitary condition. See what you can do for them. Failing that, ensure when the right people have power that there is justice for them and retribution in as harsh a form as possible on those responsible for this atrocity.

The more I learn about the conditions of the kids in cages here in the States, the more parallels I draw with the Holocaust.

A group that has been historically demonized and vilified is now being used as a scapegoat (more intensely than prior times) and is being imprisoned in atrocious and inhumane conditions and/or deported for no reason whatsoever.

The only difference is the government - Nazi Germany was controlled by Nazis and had no government since Hitler dismantled it in 1932 or 33, and the military subsumed the police force and proceeded to run rampant, effectively making it a military dictatorship. Also NG expanded into neighboring countries and continued it’s genocide. The US still has a three-branch government and a democracy, and still has 2 distinct political parties. The American military is still separate from the police force and the military is also restricted and hasn’t been unleashed on the populace, nor has America invaded and expanded into neighboring countries like Canada or Mexico.

But otherwise the conditions are nearly identical, the only difference among the similarity being that some people have been released.

I don’t know how to explain to you that you should care about people.

I forget how cruel the world can be.

New video out about the concentration camps in the US and the long term effects it will have on the people in them.

#dont look away, #kids in cages
7 notes · See All
2manyteethText

There are no words for how ashamed every fucking person in this country should be right now.

Yeah sex is great but have you tried  tearing down the fences and ripping the doors off US concentration camps? 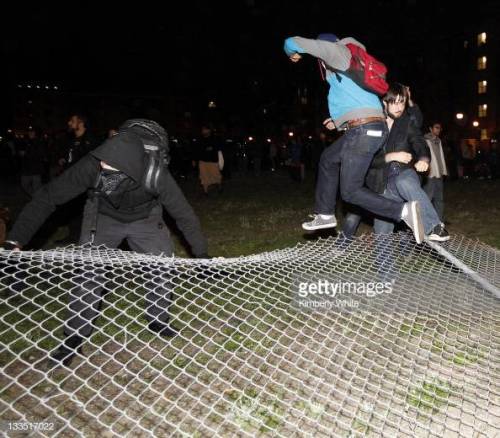