Unfortunately we’re stuck with the biological families that god gave us but we got to chose the family we made. It’s chaotic at times, too many kids, but never lacks love. You’re the younger sister I needed and I’m the older sister you deserve, at times. We don’t get each other but we get each other. Love you, kiddo.

Tulip and Daisy rock out in their fictional band Flower Power, while Tina and Jenny enjoy the tunes.

If y’all know the Tina Dance then you know that’s exactly what she was doing Lol 😂 @rellikiss_ hitting us with that 🔥… Talking That (#%#!) Episode 17 | Rellikiss - NEVER BABYSITTING AGAIN!!! on @youtube and Podcast platforms @spotify @applepodcasts links in bio… :

Like I’ve said privately and publicly, you’re my family. You’re all I got, besides the baby. Fighting or not. Talking or not. I chose this family and this will always be my family.

I was up at 4am so I decided to make a music video. Lots of takes. Lots of clouds. 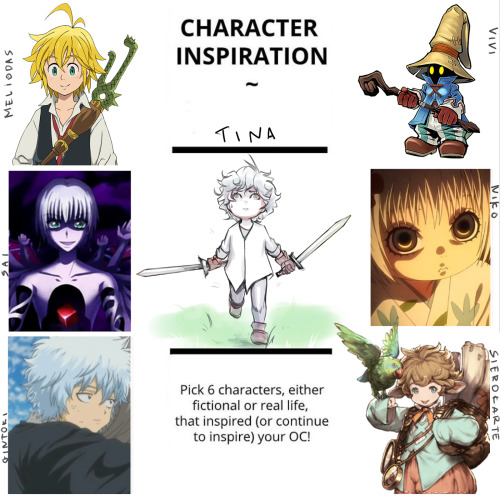 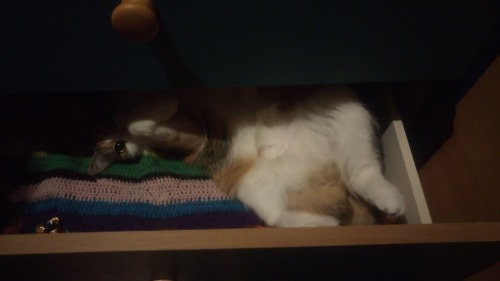 Reblog with your area code

It wasn’t very often that Tina practised restraint when over-taken by an idea, especially one that was high on the Mischief scale. It had been a few days since she had texted Fawn with the bright idea to steal Zach’s bird. At the time, the plan was to use said theft as a distraction from some not-so-pleasant thoughts, but it had quickly been derailed by another plan (a more grizzly one) and the Steal Zach’s Bird plan had fallen by the wayside. Still, whether Fawn was opposed to the plan or not, the time had finally arrived for phase one of the heist to be set in motion.

Phase one happened to be finding out where the hell Zach and Christmas actually lived.

Tina found herself in Holiday Town, not-so-subtly slinking around the aisles in search of the BFG. She may or may not have used a pair of sunglasses and a novelty hat from one of the displays as a disguise. Once the target was spotted, she tiptoed over, the most innocent smile known to man plastered across her face. “Hey!”

Rebecca is more likely to wear a suit. Tina loves dresses too much to not wear one given the opportunity :D

These are the girls who I would consider as the classic “nice girl.” Others around them would often describe these girls as cheerful and kind, they never fail to put a smile on your face. They always put others before themselves and you know you can rely on them in your relationship. 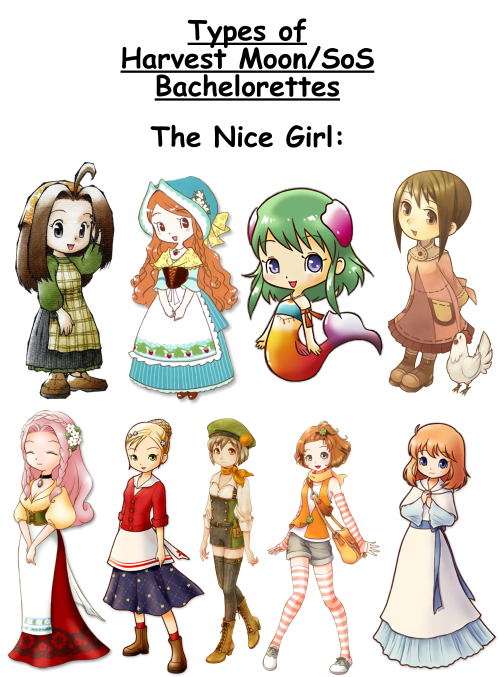 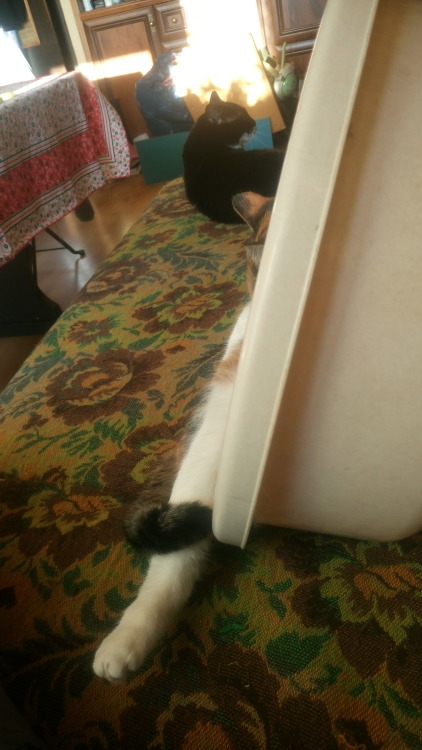 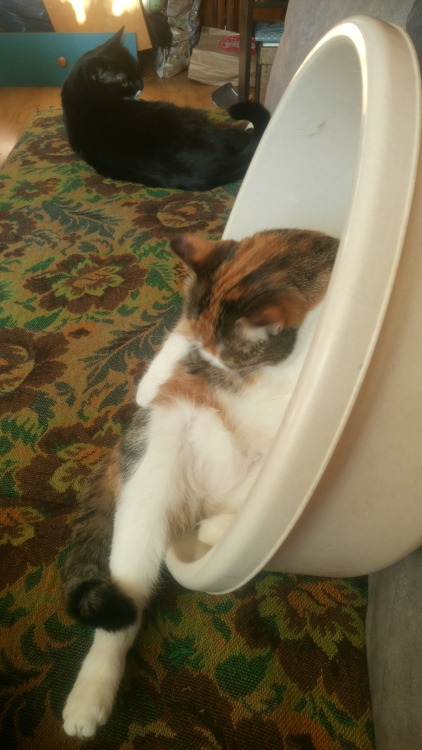 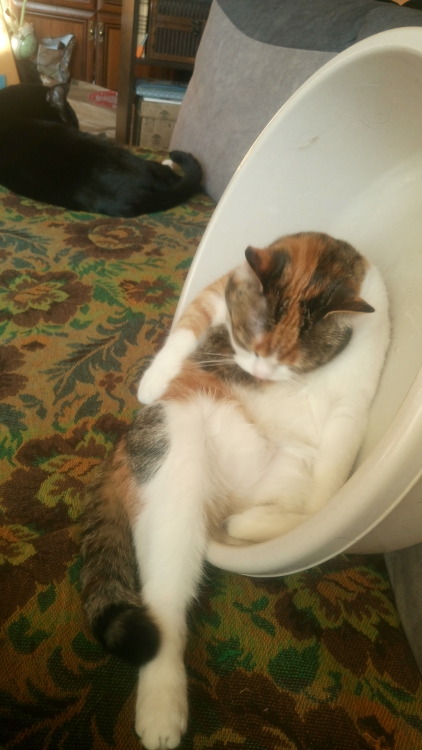 tinnaaaa you remind of me light pink, clouds and the overall ~vibe~ of cornelia street and inthaf!!

Reblog with your area code for ice