@gffa I had similar reactions! I think Soule was in a tough spot, having to set the stage for the era, so a lot of the book is too fast paced in places, but it was an earnest “Jedi having fun being Jedi” book, there’s a LOT in there that’s really supportive of the prequels Jedi (the Jedi are a little TOO useful, you can see the cracks forming already, their philosophy is exactly the same, etc.) and it was just a really joyful read.

The attachment thing itched at me as well, but I look at it in this vein: If these are the idealized Jedi and they STILL HAVE THE ATTACHMENT THING, well, then it’s not saying that rule is bad, now is it? ATTACHMENT RULE IS THERE FOR A REASON, even if I really want to shove the Buddhist definition and those GL quotes at the writers.

Yay, someone to squee with!!!

He absolutely was in a tough spot, but the pacing worked for me. It didn’t feel too fast-paced, but I would have preferred more character moments, too. (I will always want more character moments.) I really do love Bell and how so many perspectives were from Padawans and how everyday people in the galaxy trust and hope in the Jedi while not knowing really what the Jedi can do (except now it’s serious, major works that literally kill them and now people’ll expect this all the time and aaaahhhh). And the outposts!

All of it is such a rebuttal of the “Jedi don’t engage or interact with the rest of the galaxy” perception. Because they do! They do in the Prequels (Obi-Wan and Dex!); they do in TCW; they do here. They’re not cloistered and their entire vocation is to help people.

The cracks… Yeah, it’s so obvious how the Sith are going to take advantage of this. It might be the High Republic– but it’s also the where things start falling apart. (Do you know the exact date this takes place in? I can’t find anything more exact than two or three hundred years BBY.)

Yes, please. But sadly we cannot. Hopefully it’ll be more thoroughly explored/expanded in latter books. But it is a good point that even these Jedi– who are absolutely similar in so many way to the Prequel Jedi and too many will try to go “they’re nothing alike”– have it, it’s not a bad thing.

This book was an utterly joyful surprise. I hadn’t expected to like it nearly as much as I do.

I feel really irrationally stressed out and anxious and just Not Great™️ right now so if someone could recommend me some good fluffy Romione, Scoundress, Jopper or Snape-centric (as long as it’s not Snape x student because those ships make me really uncomfy) fics I’ll love you forever

I think that if you want to really prove that you don’t support whitewashing of the clones or any star wars character, you’d stop putting the whitewashed art on my dash. don’t reblog it. don’t like it. and definitely dont tag me in it

Pirate!Merrin for the tik tok💜

hi so i wrote this because i woke up in the middle of the night with an idea for it, i hope you like it!

Summary: You somehow never noticed the two men vying for your attention on the base, but now, you have to make a choice.

Author’s Note: for this AU, it’s set during the sequel trilogy.  Cassian, Jyn, and K-2SO are just living during this time :)

The first season was a bit childish and with lot of introductions of characters and also cameos (I loved the R2D2 and C3PO one as well as Lando) but still consider it decent.

Second season though was very cool. With Vader, Tarkin, the Inquisitors and also Ashoka and Rex returning was such a nice touch for remembering the Clone Wars show.

Nothing will be funnier to me than the Luke Skywalker chanel boots meme. Peak comedy. 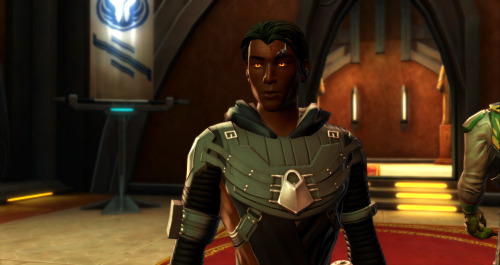 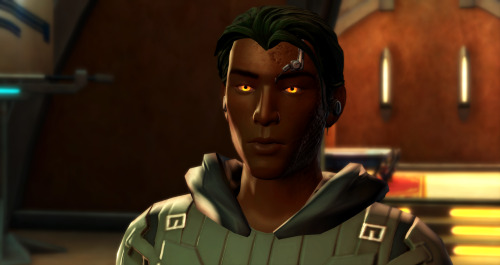 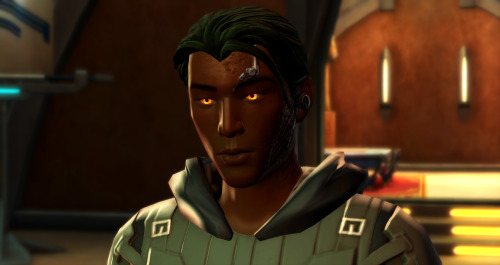 weLL i dont have a spEcific thot but here’s a little snippet of the rex fic im working on!!

His helmet clatters to the ground and there’s only a moment to spare as your hands cup his cheeks and drag him into a mouthwatering kiss.

He hasn’t kissed many people—save for those rare times at 79’s, head swimming under the haze of one too many shots of Corellian fire whiskeys where he could barely distinguish his ass from his hand. Those drunken make-outs were nothing like this.

No—this…this is what a kiss should be like. You’re honeyed skin and soft curls, and beneath it all, you blood boils fiercly—buzzing with the same adreline Rex faces on the battlefield. You gasp into his mouth as your back hits the wall, allowing Rex to slide his tongue along yours.

He never wants this to end—and niether do you—

hewwo friends! has anyone here played star wars: squadrons? if yes, is it worth buying?

#christmas projects are the bane of my existence#i had a christmas themed fic planned still unfinished and now it’s mid january idk if i should still even post it 😩#star wars#star wars: squadrons
0 notes
soaplagoon
Photo

Here are some recolours of some Maxis items to match Luke Skywalker’s outfit from Star Wars, Return of the Jedi!The set comes with two sets of shirts and one set of pants and boots each.

The first top requires Get Famous (EP06), the second top and the pants both require Journey to Batuu (GP09). The boots are Base-Game Compatible (BGC). The pants and boots have one (1) swatch each. Both tops have three alternate swatches (i.e., swatches with and without gloves), see below the cuts for differences. They are intended for Male / Masculine framed sims, but they are enabled for all genders and frames. The set is available for Teen-Elder sims only, has custom thumbnails, and is disabled for random.

Happy simming, and may the force be with you! 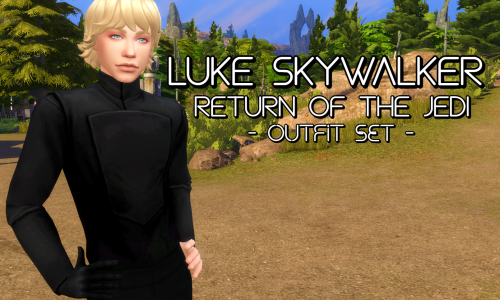 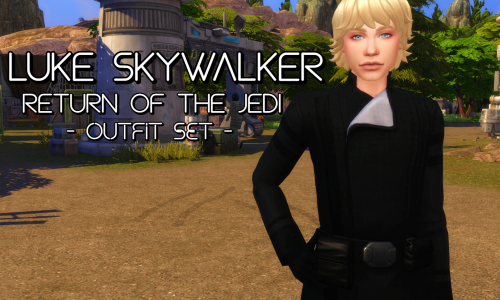 Din: I have had one hour of sleep.

Din: And I am ready to either fight God or die trying.

Cara: Is he okay?

Boba: Collective data would say no.