LMAO Mary is such a disaster 🤣

In my mind, Ralph has adopted both Mary and Tanner and now his life is a disaster xDDD 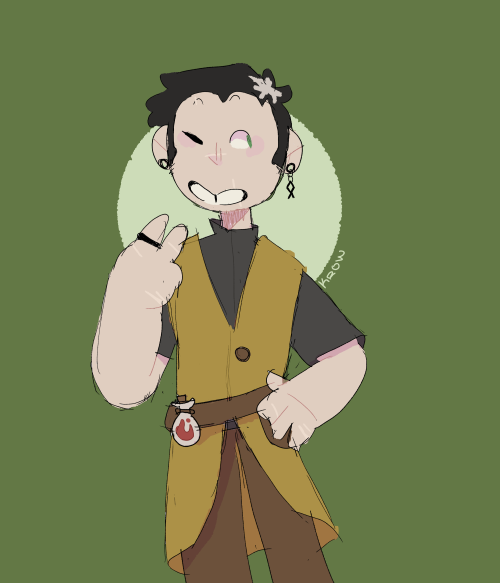 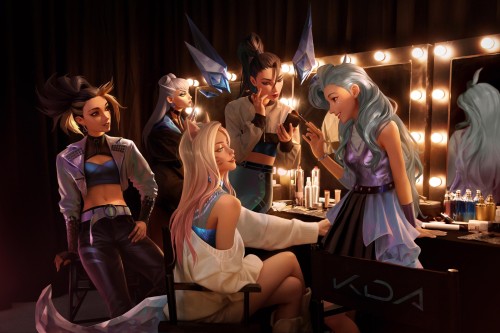 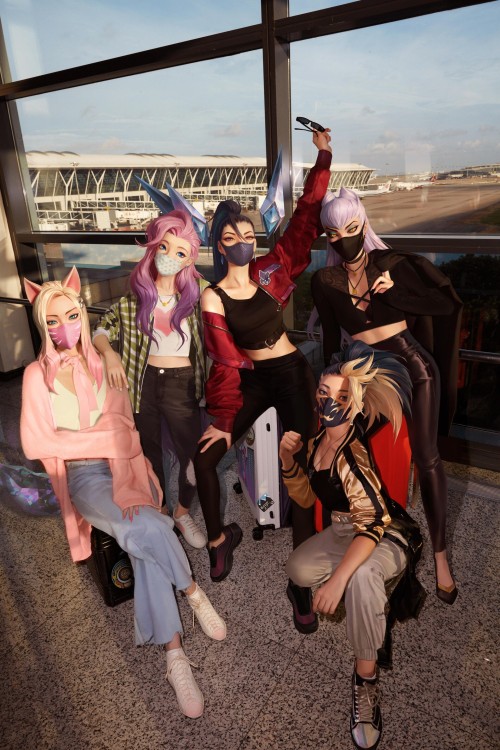 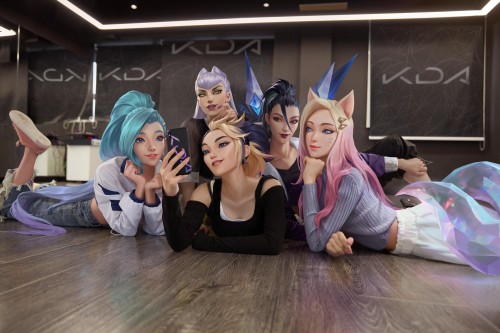 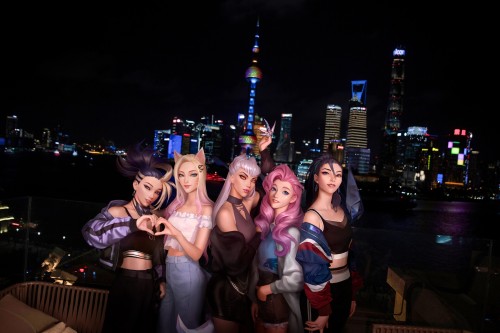 Posting this here as well! 🌸🥰

His breath hissed through gritted teeth as he heard her mewl of pleasure. A soft sweet music in his ears. Swallowing harshly he kept the beast at bay, for now. Andrei removed the hand from her neck and cupped her jaw, stroking his thumb on her cheek.

“You’re so beautiful Xaviera” the first time he had ever spoken her name. It felt right on his tongue, a sweetness he had never known.

Uncomfortable with his own softness Andrei grabbed her ass and made her legs wrap around his waist, growling when she grinding on him a little. The wolf crashed his lips onto hers. 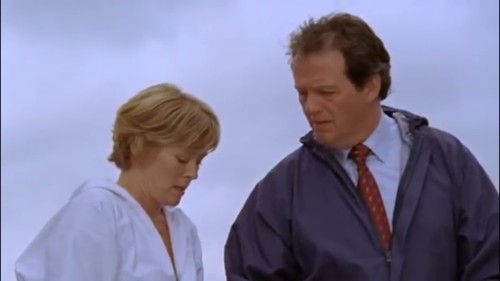 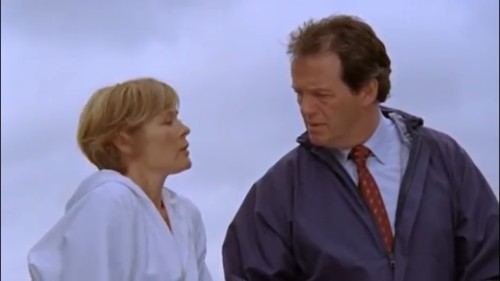 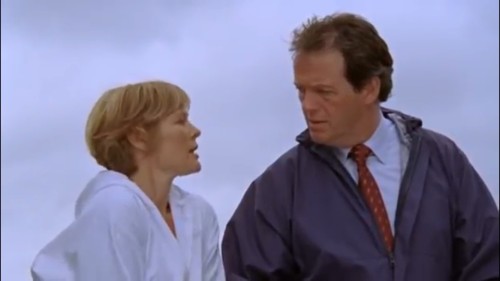 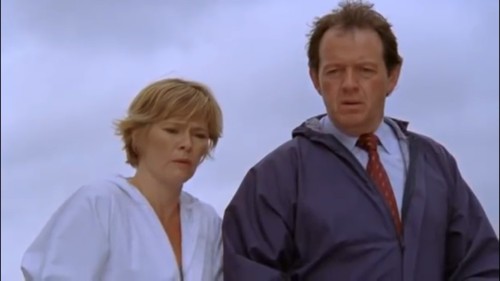 ( ~ Steadily getting there with things, thanks for being such patient people! Needing to refresh memory a little and look at past scenes and clips, gotta say I am all over the Fallen Monk Pirates and their vibe, just with their robes and walking around without shoes. I see a lady in the crew too and she looks ready for trouble! ~ )

#☄;; musings#♁;; thoughts#☯;; aesthetics#☠;; worst generation#☮;; fallen monk pirates#I like to think Urouge is very respectful and these people are all followers after meeting each other on their travels#Pirates that have lost their crew#Marines that have lost their faith and decided to tag along instead#Very loyal people given how concerned they were when he talked to Kaido#Telling him not to do so#He doesn't make them stay with him and they can come or go if they please#So he's got a new community to keep him company#Love them
5 notes
briefly-enchanting-coffee
Text

AAAAAAAAAA just came back from a group study. Guess what? We didn’t study shit, we just cracked jokes and laughed for 6 hours straight.

ok goodnight i had my birthday now it’s ending hope u all enjoyed. anything good that happened to you today was because i wanted it to and anything bad that happened im so sorry or if it was minor i did it and you deserved ok bye

Loops & Leo’s friendship is my favorite. This is just a bit of a ramble about one of their friendship dates. I hope you enjoy this, anon! The SW world belongs to @lumosinlove.

Angst with the smallest hint of comfort <3

I am utterly obsessed with my oc Andrei and he just might have finally met his match after 27 years of a brutal life lived. Once I saw @horrorslashergirl oc Xaviera I knew she was going to be Andrei’s perfect battle, a clashing of a wolf and snow leopard waiting to become something more… thank you for all the Andrei support!! Hope you enjoy this paring as much as I do 🔪💕

The wolf was on the hunt again. Leading him far away from his motherland and into the Himalayas, a place unfamiliar to him. In dense woods on a mountain side, he hunted, waiting for the prey to come into the large clearing, ice blue eyes were sharp and focused, breathing slow and squeezing his rifle, patients fading.

The customer didn’t give a reason for the wolf to kill, but he didn’t need it. Just to see the blood ooze from the wounds under the broken bones, the smell of his gunpowder to the copper of the crimson liquid coating his hands as he squeezed, feeling the life drain away between his fingers, and the look, oh the look of prey when he would meet their eyes for one last time before they were gone underneath him. That was enough for the wolf. It was always more than enough.

“It was real, wasn’t it? You and me. Such a long time ago, we were just a couple of kids. But we really loved each other, didn’t we?”