like i mentioned in the tags, there’s plenty of nice things i could say about blue diamond, but one relatively negative post re: how she weighs others down shouldn’t be enough to make anyone think i have only bad things to say about her.

yellow: *huffs* blue! i don’t have time for this. i have reports to do

blue: oh really? *raises eyebrow* well then i suppose the reports can hold your boobs then *crosses arms*

Bellow in the sunset 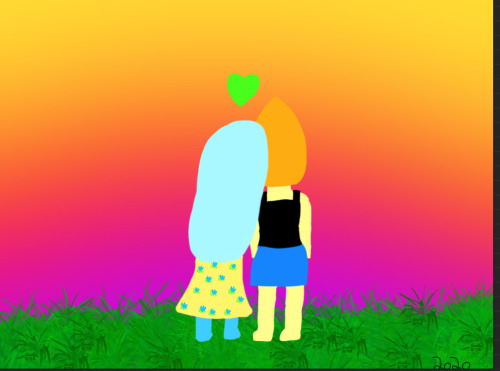 “Does every Gem that comes in contact with this planet turn traitor?!” -Blue Diamond. This has been my favorite episode when Blue showed up to fight the Crystal Gems. Overall shes my favorite character from SU 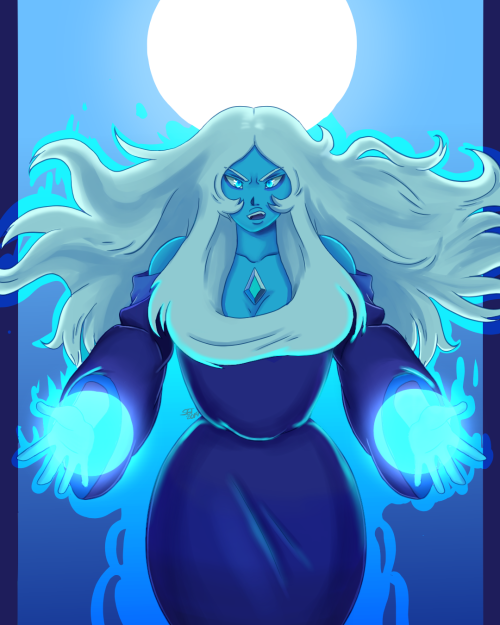 why is blue so hot with like any facial expression… like every face she makes just expresses a different kind of attractiveness i just can’t explain!! never been so in love

I’ve seen all of the AUs for the Steven Universe and Gravity Fals crossover where Steven comes to hang out in the Mystery Shack and honestly they’re all great and I really enjoy watching them on my dash. I feel like everyone is sleeping on one canon thing in Gravity Falls though.

Do whatever you want with this info ;)

#gravity falls, #steven universe, #diamond authority, #gf su au, #dipper pines, #mabel pines, #stan pines, #bill cipher, #steven, #blue diamond, #yellow diamond, #white diamond, #pink diamond, #rose quartz, #idk how to tag stuff, #all i know is that i was late to the gf party but i saw this when i saw this ep for the first time, #and ive been meaninf to post about it for a whilr, #idk if this is already common knowledge but hey, #look im contributing, #crossover, #gravity falls steven universe crossover
32 notes · See All
doctorslipperyPhoto 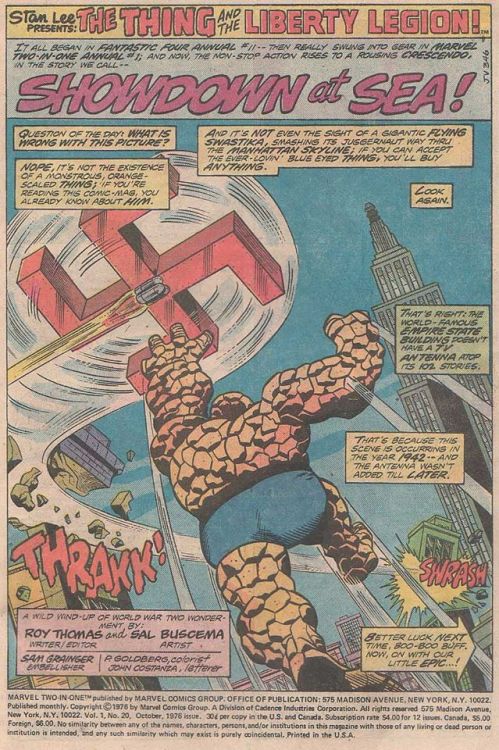 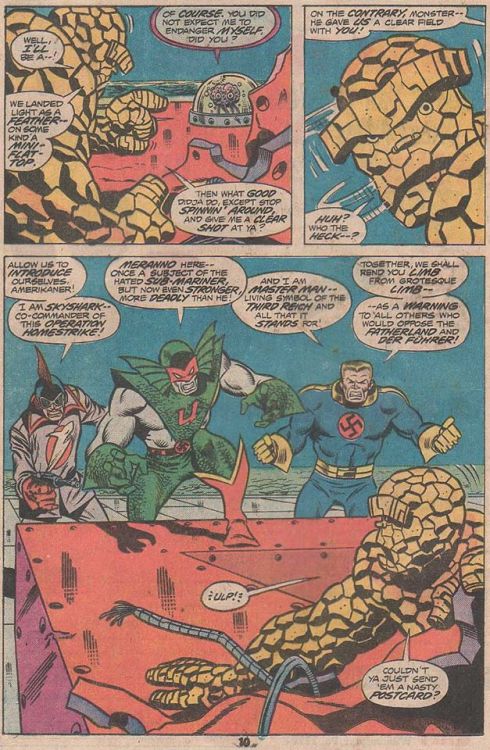 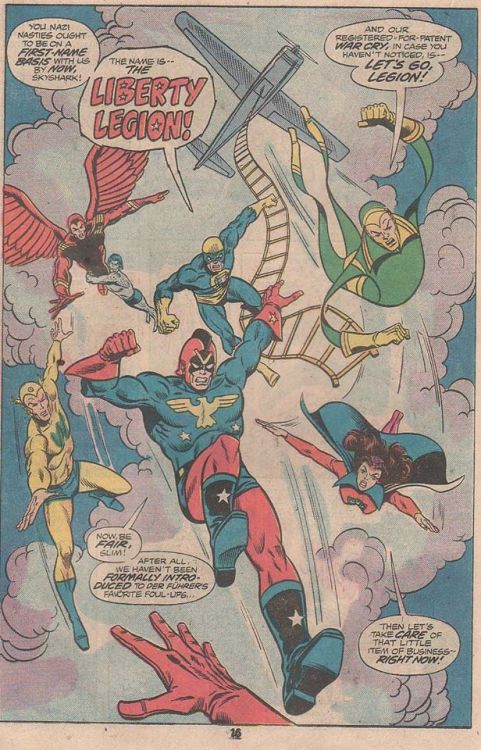 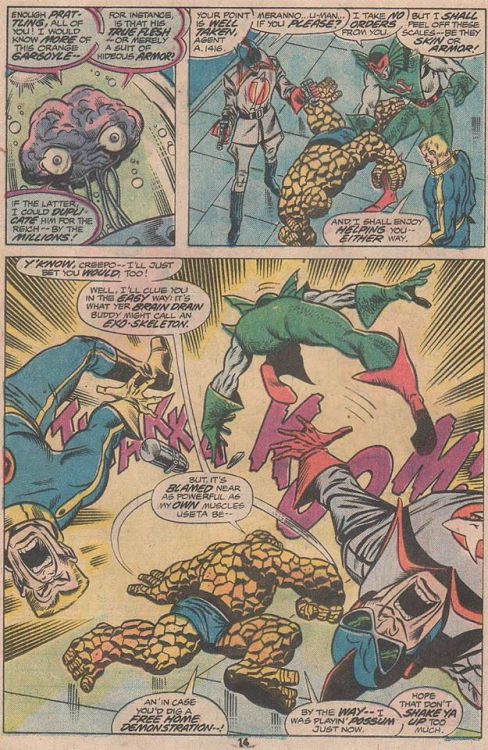 Blue and Spinel are finally happy! 💕💞🥺 and probably stoned too haha

Once, before Era One, before the colonies, before Pink even, White had been happy and in love with Yellow and Blue. It was perfect, and perhaps that had been its downfall. She had wanted to give her loves everything, a perfect society that they could rule over together, forever, but that had more than blown up in her face. She had hurt her loves instead. Returned now to Home World with Spinel things are better than they have been in millennia, but it still isn’t enough. She still longs for them, but she’s too terrified to try and win them back again. If they say no, she’ll shatter, she knows it. However, Spinel is a blessing in more ways than one.

«White knew better than to indulge Pink’s whims. But Blue and Yellow spoiled her with treasures, listenend to her nonsense, and enabled her terrible behavior»

The Son of a Diamond

Steven thought back to his short time on Earth. His mouth watered for the sweet tasty of Cookie Cat. The more Steven remembered his time on Earth the more he wanted to go back. He started to plan his escape.

White had Steven host a ball to inspire the gems of all courts. With the Pink Court divided between the other three Diamonds all Steven has to do was sit on his throne. The Diamonds didn’t even give him a Pearl to keep him company as he watched the gems dance. He watched in silence, thinking about how he could run away and live his life on Earth.

As the ball drew on Steven ignored the need to sleep as he forced is eyes open. The ball was taking forever to him and he was disappointed in it. All his life he had looked forward to a ball but now that he was part taking in one it seemed to be one of the dullest things he has ever done.

A part of Steven wanted to cause trouble just to have a little fun once in his life but the time in the tower made him decide otherwise. He remembered the tower and then his plan to escape. After thinking over it he didn’t want to risk ever ending up there again as he decided to give up on leaving Homeworld.

The ball finally came to an end and the gems were gone Steven passed out. The three Diamonds watched him with amusement before the Rose Quartz took him back to his room.

Steven woke this a thud as he found himself surrounded by the Crystal Gems. They had snuck in and poofed the Rose Quartz that stood in front of his hiding spot.

Blue went to check on Steven only to see the guards all poofed. As she rushed inside of Steven’s room she saw the Rose Quartz’s gem on the ground and everything in the room destroyed. She ran to tell White what happened.

Pearl smiled to Steven, “It wasn’t very hard to get you. There were so many gems who wanted you gone they helped us take down your guards and escape.”

Steven started to panick, “I have to go back before the Diamonds realize I’m gone! What if I get punished?! I don’t want to be locked in that tower again.”

Garnet looked at him with a serious expression, “We need to hid you. The Diamonds will be sending fleets to get you back any second now.”

Amethyst smiled, “He could stay in my room!”

Pearl nodded, “It is extremely messy in there and perfect for hiding him.” She agreed.

Steven followed the Crystal Gems to Amethyst’s room. He’s eyes widened at all the stuff in it.

As Steven fell asleep he was aware of Pearl watching him. He welcomed the darkest of slumber as he finally let his eyes close.

Steven knew that he was reliving a memory. Blue Pearl was rocking him in his crib as Blue Diamond worked. Soon it was replaced with another memory, one of him still as an infant playing with his toys as the Diamonds watched. Soon everything faded as he woke up.

Pearl shook Steven awake, “Come on we need to get going.”

Steven let her pick him up as grogginess clouded him. Greg had the van parked nearby as the gems all crowded into it. Steven looked at them confused.

He became aware of the swarm of soldiers chasing the van as it sped off. Steven was hit hard with the realization of what happened. They had found them and now he and his Earth family were on the run from Homeworld.

Greg turned to them, “I’m dropping you guys at the barn. I’ll come back to bring food and supplies.”

Pearl nodded, “We also need a ways of escape if they do find us.”

Greg nodded, “I’ll see if I can buy one of those used cars. It might not be that good but it’ll be the best I can do. I’m not made of money after all.”

Garnet spoke, “It’ll be fine. All we need to do is keep Steven away from any Homeworld gem.”

Steven looked down, “What if I turn myself in? Then you guys will be left alone.”

Garnet shook her head, “They won’t stop looking for us. As long as they see us in between you and them they will try and kill us. The best thing we can do is protect you.”

Greg turned to Steven, “I’ll make sure to get you all the Cookie Cats I find.”

He saw the plush giraffe that he had gotten his last visit and picked it up to hug. Steven still missed the Diamonds but he knew Earth was a better place for him.

When the first week passed at the barn Greg returned with toys, food, and supplies. Steven enjoyed one of the Cookie Cats as he watched them unload supplies.

Steven went to go play with Amethyst as they used toy dinosaurs. The textured hard plastic felt rough against the palm of his hands. A part of Steven missed the days were he would sit in the laps of his fellow Diamonds as the colonized planets or showed him places all across the empire. He saw some of the most beautiful places with them. Life with the Diamonds was so much different than life on Earth.

Amethyst looked at him, her gaze full of concern, “Hey man, you okay?” She asked.

Steven looked down, “Yeah but I was thinking of the Diamonds.”

Steven looked down, “I don’t know her that much. My fourth birthday was when I met her and that was like nine months ago. Blue and Yellow took me to her ship and it seemed like color faded away when we got to her area of the palace. She’s so detached and creepy.”

Amethyst looked at him with envy, “It must be nice living in the palace.” She said, “And it must be so weird living in Homeworld and now on Earth in a barn.”

Steven nodded, “It’s not bad though. I hate it on Homeworld. The only gems who are nice to me are the Diamonds, their Pearls, and a Rose Quartz. Everyone hated me for being half organic and they looked down upon me. They thought it was unfair that some freak like me had a higher statues than they did.”

Amethyst looked concern, “You’re not a freak, you’re just different like the rest of us and that’s not something to be ashamed of. Steven, you’re one of us.” Amethyst rested her hand on his shoulder, “At least that’s what your mother said to me.”

Steven smiled and hugged Amethyst. If felt so strange to have someone he could relate to. For the longest time he felt so alone even around so many gems, even when he was around the Diamonds.

Pearl smiled at Steven as she handed him some candy, “Here Steven, try these.”

Steven took a bite and they were so good. He was given chocolates too as he finally was able experience life as a kid.

Steven played with a toy that was a “fire truck” while the other boy played with a car called a “police car” and the two seemed to get along. The boy’s mom came in and gave them cookies.

The boy, Nolan, later suggested they join the other boys in baseball. Steven was taught how to play and them the game started.

Nolan was on first base and Steven guarded third. A kid named Christian was at bat. When the boy hit the ball Steven leaped up, way to far for any normal boy and caught the baseball. When he landed all the other boys stood in shock before running to him, asking him so many questions.