Some ship requests from the other social media + one I really wanted to draw. Hope you like them :) 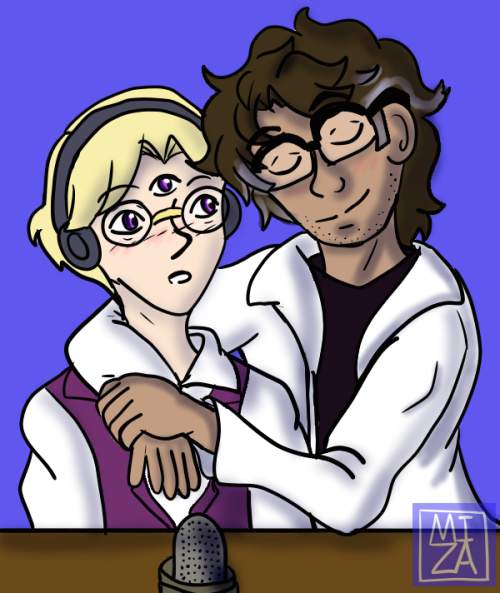 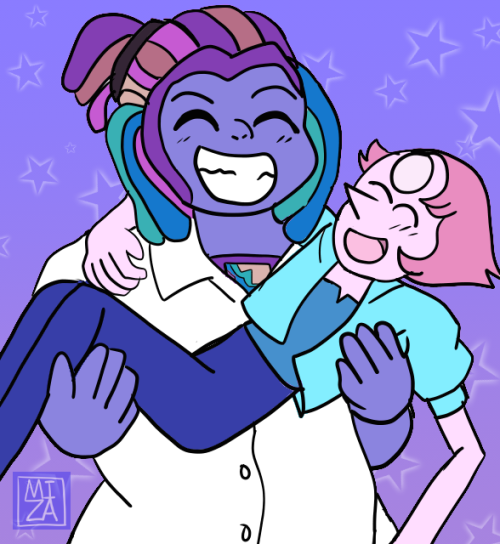 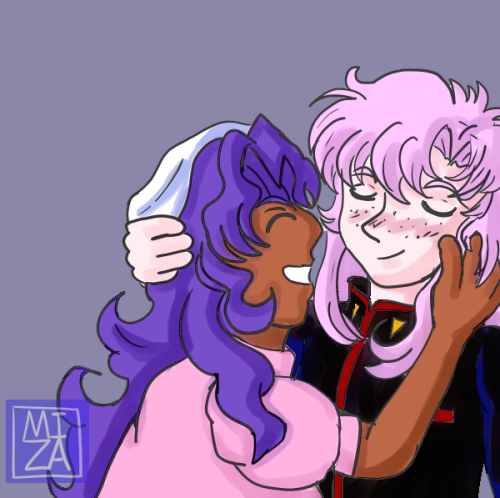 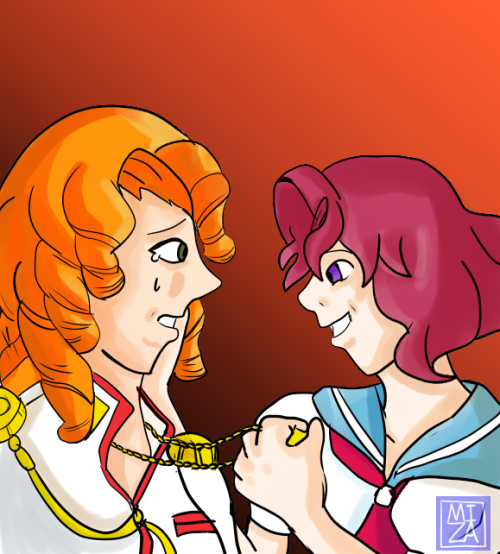 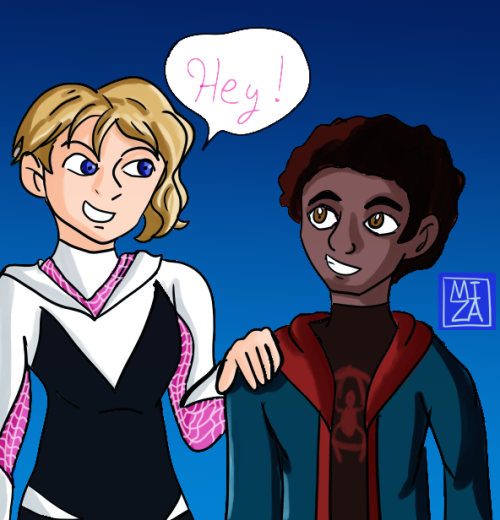 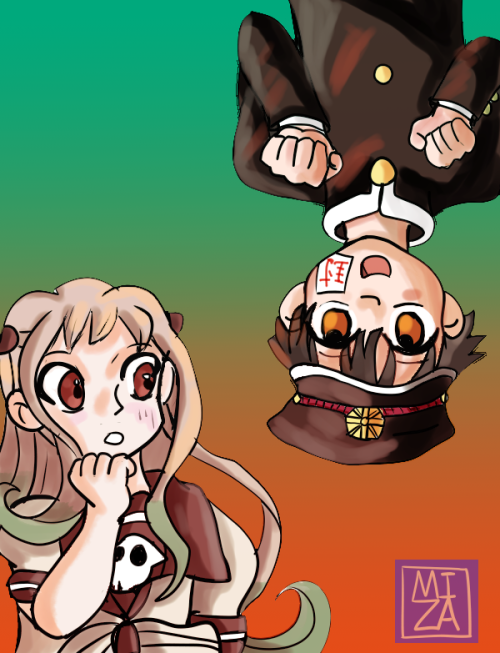 This was funnier in my head…

As part of my promise to publish and update promised stories, for the next week I will be publishing the stories that I wrote for Pewey Week 2016.

Meanwhile, I’m also challenging you creatives to do the same. Whatever project you’ve put aside, whether story, picture, video, etc. 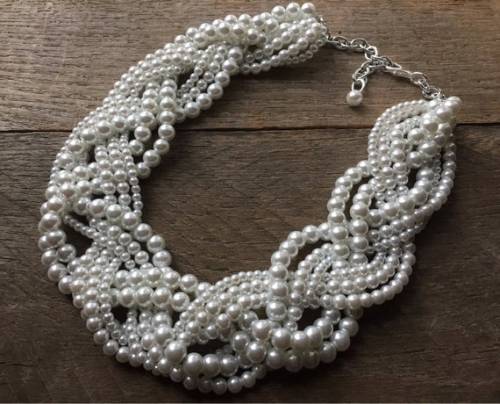 They’re basically the same as the real Crystal Gems (and yes, Moonstone is a fusion of Vi and Lo)

The Others | The Outcasts | Tiger’s Eye

Below the cut is some more info and additional refs 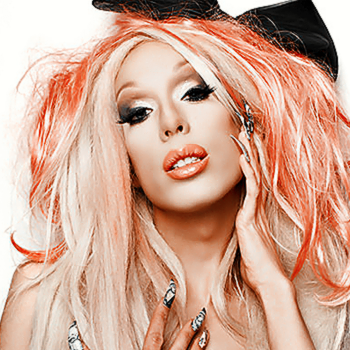 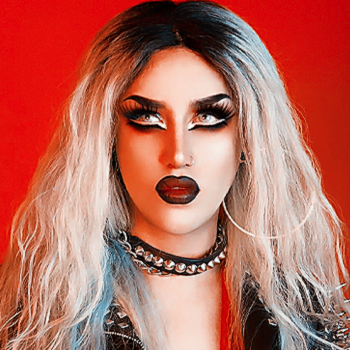 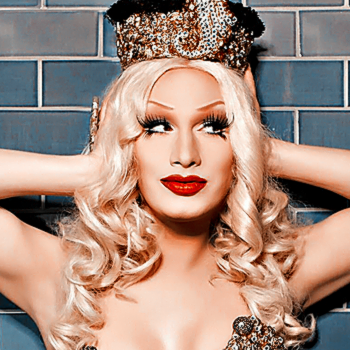 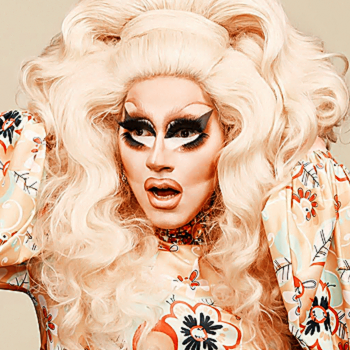 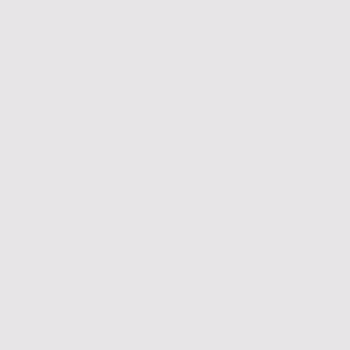 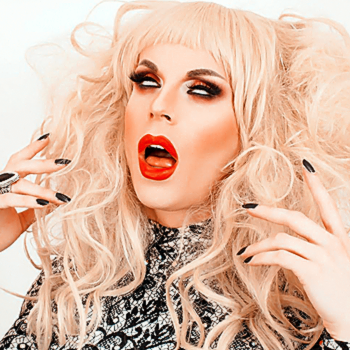 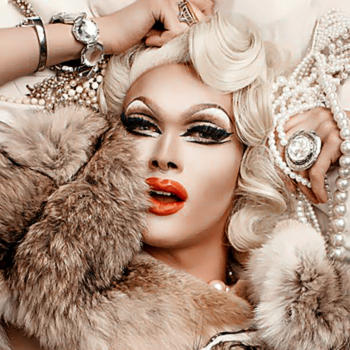 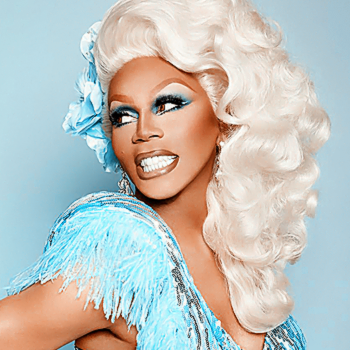 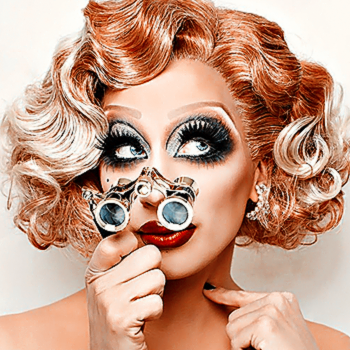 Every morning  I open my eyes. I lay in bad and tell myself a story of who I am. What happened in the last days, last months, last years, then I tell myself what should be done today, what I must be prepared to do. It is done every single morning, the list of stories, me telling and listening to them at the same time. Like a strange kind of script that I tell about myself again and again so I could remember who I am. 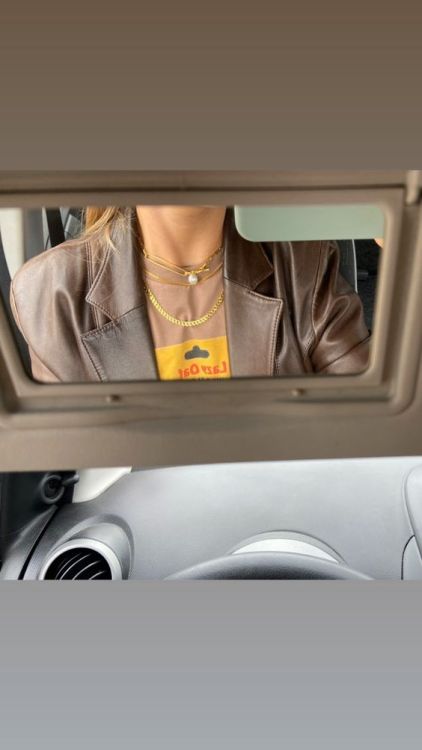 The height of two Pearls, going on three.

Fanart for @blasticheart of their lovely Pearl!! I hope you like it!! 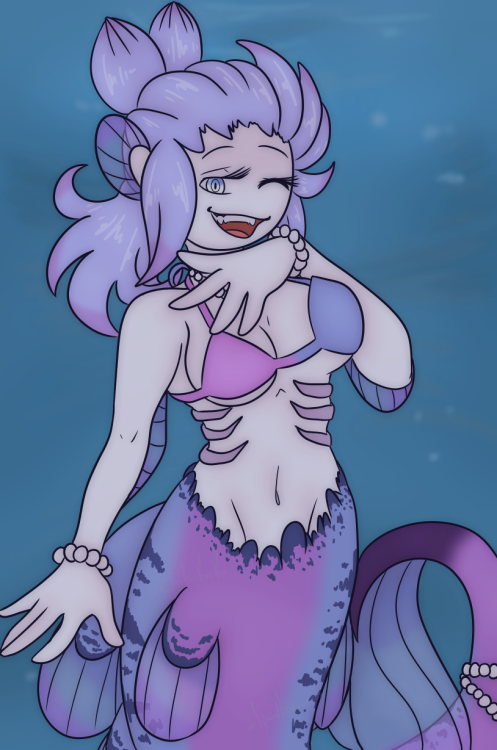 Youtube keeps blocking my SUMVs so I’m bringing this here. The song is Frozen’s ‘The Next Right Thing’ - it fits Pearl/Rose uncannily well 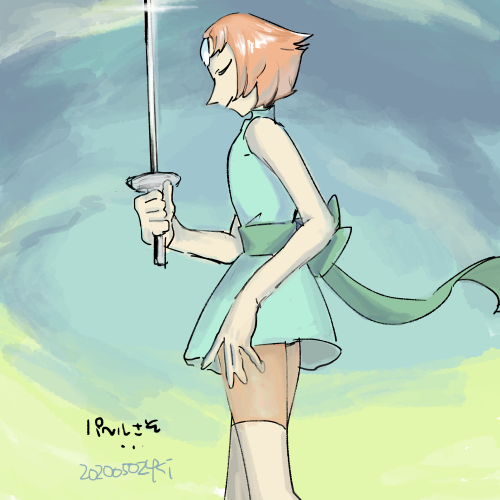 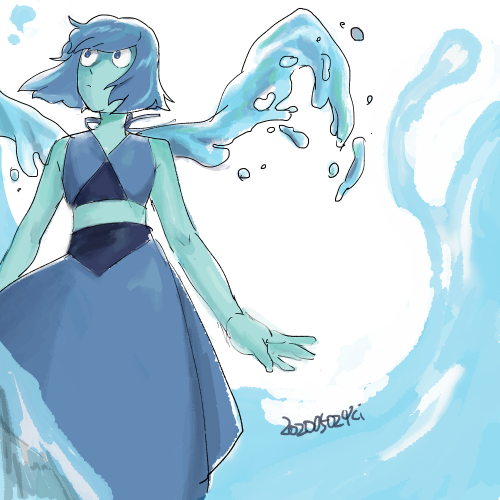 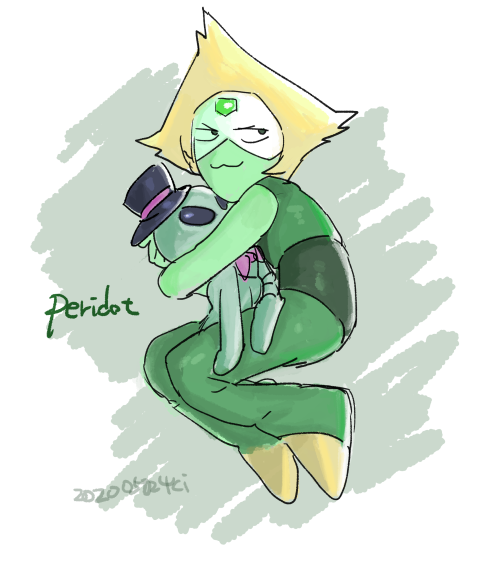 My Green Pearl gemsona is here! I name her Hula, like the hoop. She is a different kind of Pearl, one who freed herself.

Commissioned from the great of the greats @chico-styx 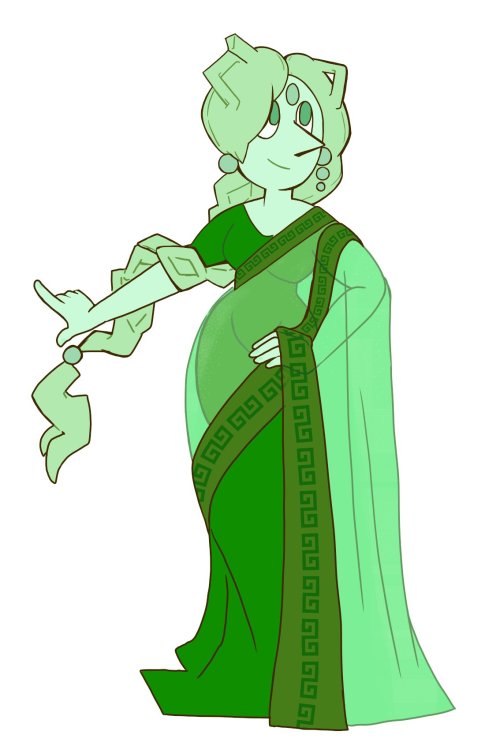 Pearlie (a Pearl) and Sweetie (a Spinel) are close friends and lovers. They’re defective Gems and in the past Pearlie lived hiding in constant fear of being shattered while Sweetie was very lucky to have a kind superior who accepted her. Pearlie was very anxious and insecure and refused to speak a word due to being ashamed of his unusually high voice, but with Sweetie’s support he got much better and the two fell in love.

They’re both non-binary. Pearlie (prefers he/him, but she/her is ok too) strongly (but not fully) identifies as a man and Sweetie (she/her) as a lady. Sweetie is pan and maybe a bit oddly for a “best friend” Gem, she’s always had a strong thirst for romance and attraction to other Gems and people, though she was oblivious to this for quite a while. Pearlie became a self-proclaimed “space cowboy” (whatever that’s supposed to be), a bit of a show-off and a big flirt with ladies and Gems, but for real he’s a pretty shy and sensitive guy. He’s recently figured out he is bi and into guys as well, but he’s very shy about it and has no idea how to approach them in that regard. Sweetie would love to help him with that (they’re polyamorous btw.) 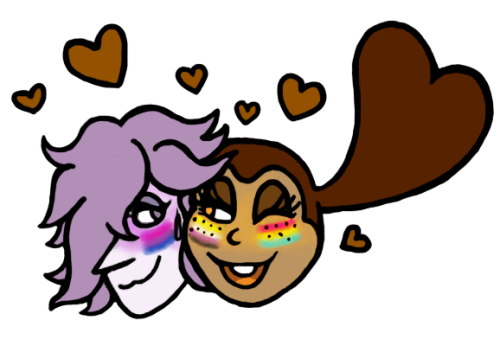 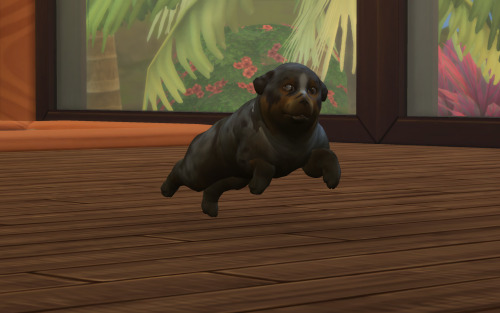 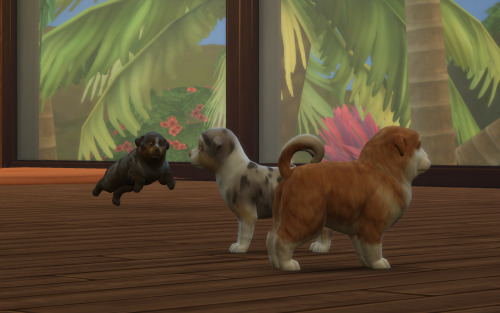 Summary: Ever since the championship, Rusty has taken to avoiding CB and his permanent bad mood. But when CB wants to start dragging Rusty with him on all his crazy schemes, how can Rusty (safely) say no?

Rusty rolled through the yard, idly listening to the chirps of the birds and the gentle rustle of the wind through the trees. He was out on his own and really enjoying the peace, especially after spending so much time in the louder, more industrial freight yard. He’d been kept busy for the past few days—he didn’t know if it was due to a rise in status or just a coincidence, but ever since he won the championship a few months back, there seemed to be a lot more problems in the yard that everyone insisted they trusted no one but Rusty to fix. He was, of course, always happy to help, but he was starting to feel a little worn thin.

As Rusty breathed in the fresh air, he felt the lingering tension in his shoulders start to melt away. A small smile made itself at home on his lips. He really needed this, he thought as he rolled along.

The sun was glinting off an unusually shiny spot on his arm, and it kept catching his eye. Every time it did, he looked down, needing to remind himself that it was him causing that glare. While he was still a far cry from looking like new, he was a lot more polished than usual. It was strange to see. He’d spent the early afternoon scrubbing off as must of his rust as he could, an extra bit of effort he hoped Pearl would appreciate. 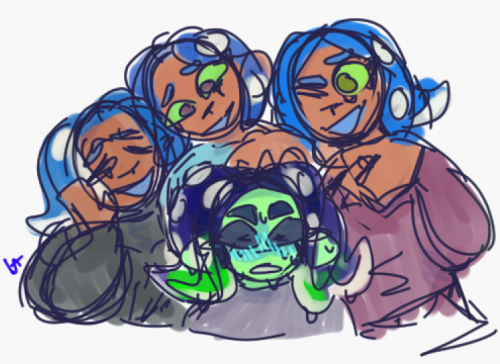 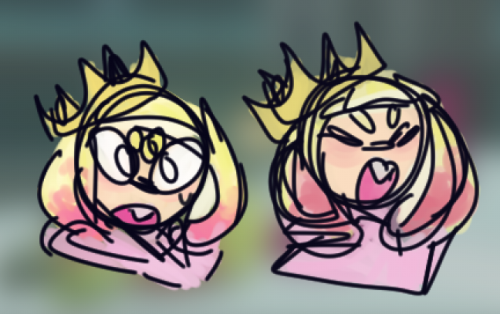 #my art, #splatoon, #xeno octoling, #not tagging pearl as xeno cos its so simple lol, #cassie, #pearl, #sanitized octoling
31 notes · See All
Next Page