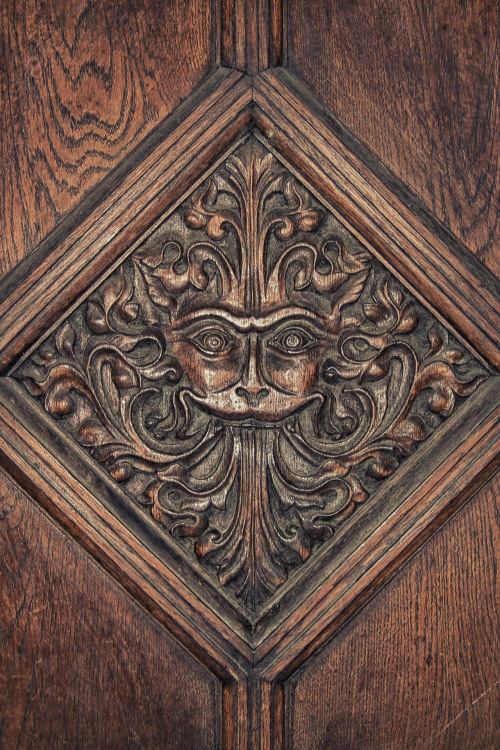 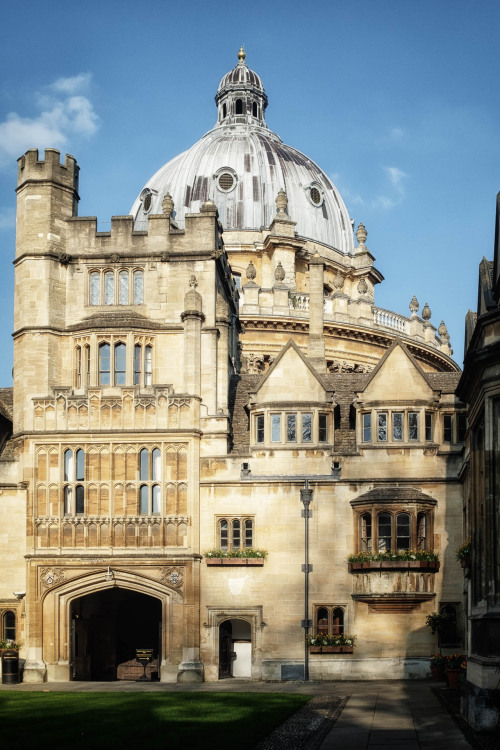 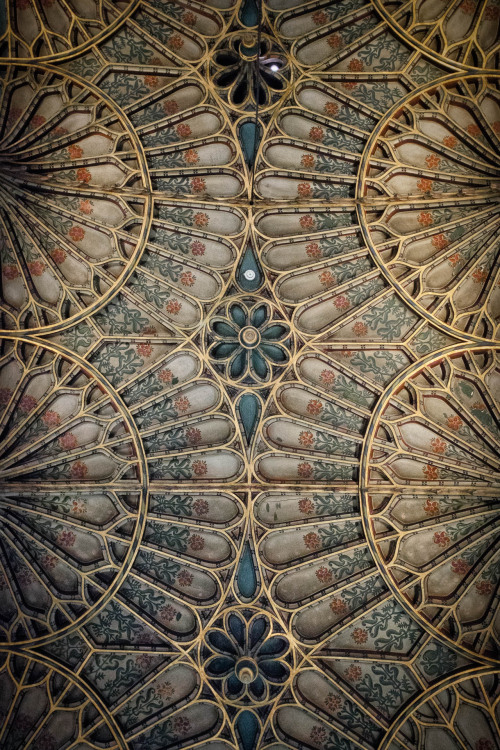 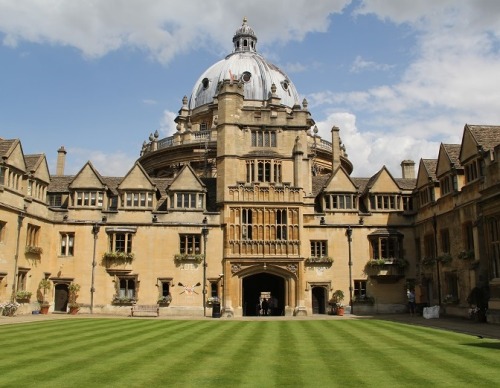 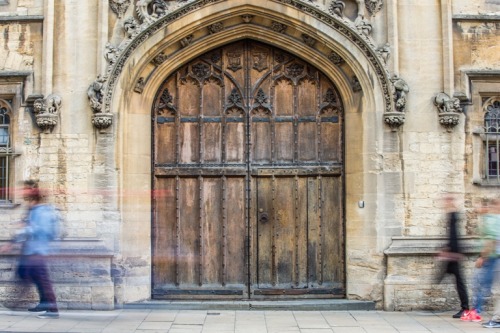 Every time I hear David Cameron’s voice it pisses me off because I know he went to Oxford and I didn’t get in.

Received confirmation from Oxford on Friday that I’ve been accepted by Brasenose College. Am very excited by this as it’s a pretty prestigious college (generally pretty high up the Norrington Table), and it’s also one of the most picturesque - founded in 1509 it’s got some stunning architecture including the Hall and the Chapel. Not least it’s on Radcliffe Square and about 10 metres from the Radcliffe Camera. It is also a reasonably short walk - no more than 10 minutes - from the Said Business School. Now I just need to see whether I can get accommodation on site when I’m at Oxford.

On the third day of my wonderful stay at Oxford for interviews: And when I say wonderful I am not being sarcastic or using hyperbole, I did really enjoy myself and it was disappointing to go home. Brasenose, Oxford felt so surprisingly comfortable to me, it’s a beautiful place, friendly intelligent and generally great people and tutors, a very friendly porter’s lodge, a beautiful small chapel with a magnificent piano, a college situated also in the centre. It’s perfect. But I cannot allow myself to get too attached, what if when the letter that comes through my door, on the day everyone finds out, place or no place, the letter says: UNFORTUNATELY, we have NOT be able to offer you a place at Oxford. That is the more likely rather than an acceptance. I’ve done all I can now though and won’t ponder on it any longer.

So, on the third day I had finished all of my interviews and was just waiting around like a spare part to see if any other colleges were going to invite me for further interviews. I decided to practice some piano as I’d promised my teacher that I’d practice while I was away and I knew Brasenose had a piano in their chapel. The porter kindly lent me the key and I was allowed to the play the piano. In order to turn the lights on above the piano (so I could see the notes properly) we had to open a small door. I never expected this story to follow…

The door wasn’t just any old door. It was an M&S door…. No I joke; I won’t copy the M&S adverts. But it is true that the door wasn’t any old door. It was the inspiration for C.S. Lewis’ the lion and the witch and the wardrobe. The door opens up to a cupboard full of cleaning stuff and at the end of the cupboard there is another door. Now the last door just opens up onto a bins area but before it opened out onto a path way that lead to the principal’s office and had a streetlight much like the streetlight you see in the Narnia films once you get through the wardrobe. It was so cool to be in a place with so much history! The porter said that his biographer was adamant it was this door that inspired him as although C.S. Lewis studied at Magdalene College, he often came to the services at Brasenose’s chapel. However, the story falls as C.S. Lewis wrote during the war and Brasenose was used by the military during the war so it might not be true. Still cool though, and if you walk down the path you can see a wooden door carved with a lion’s face (Aslan) and on either side a half-goat, half-man, (Mr Tumnus) .

I really want to go to Oxford University of such history and mystery, walking in the footsteps of so many famous, but famous because they were intellectually and amazingly talented people. 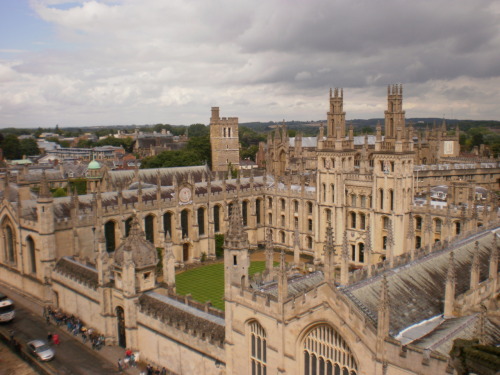 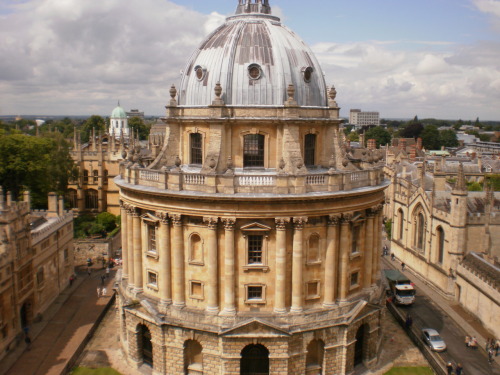 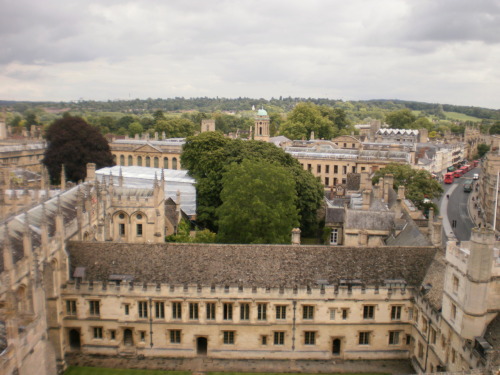 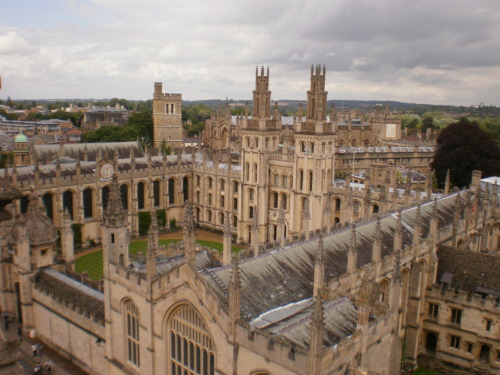 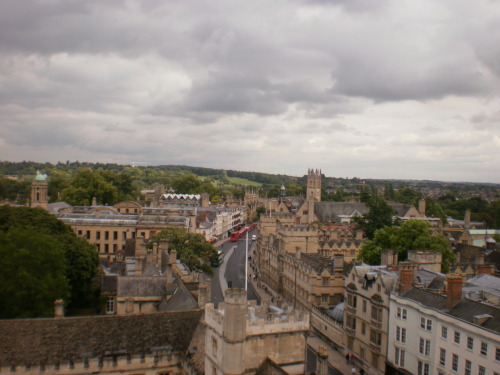 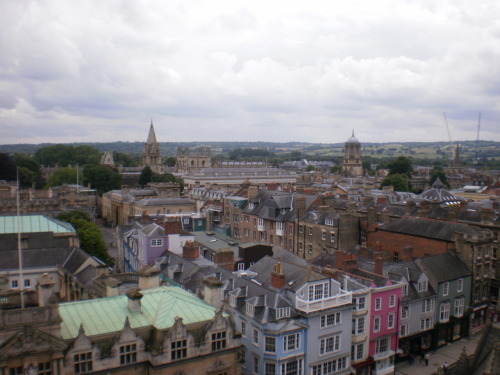 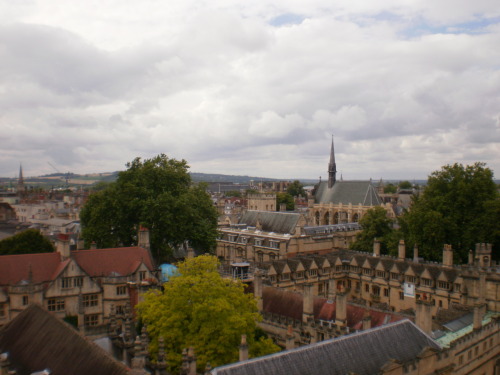 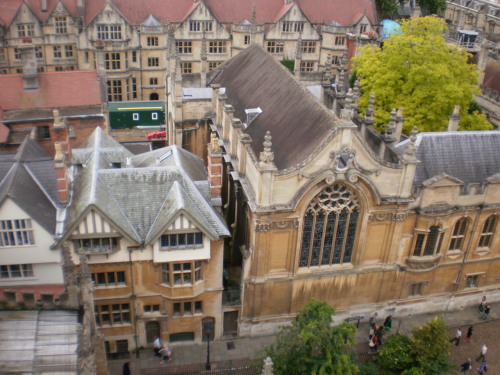 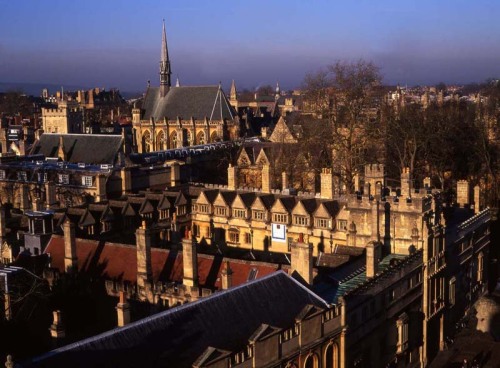