Some chibis I did for a zine. Really loved this ones! 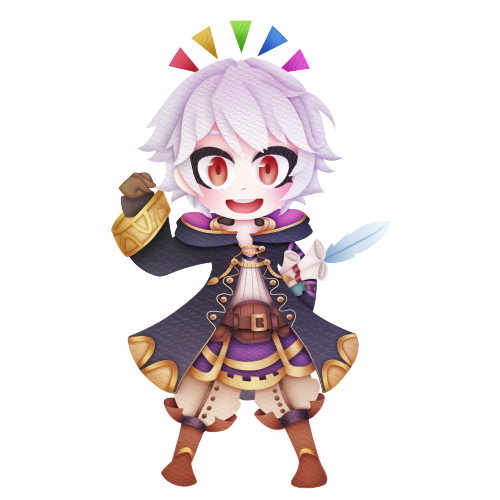 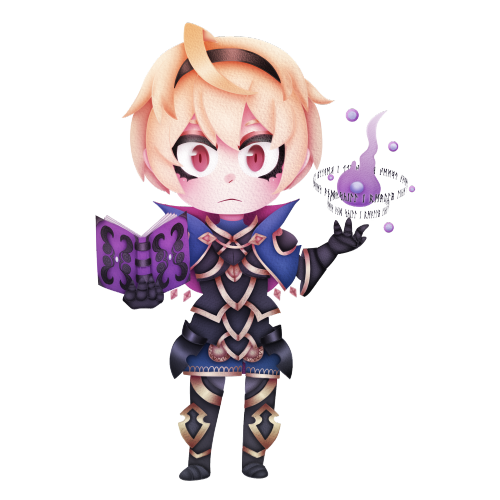 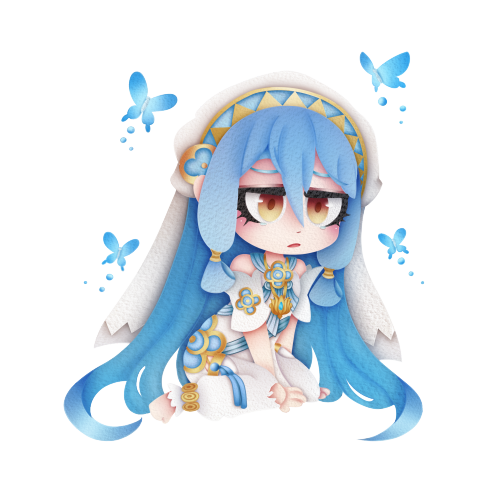 My beautiful children! For a zine 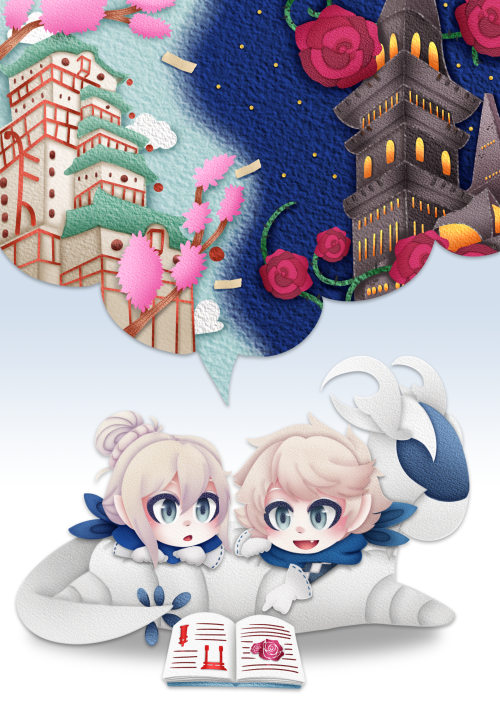 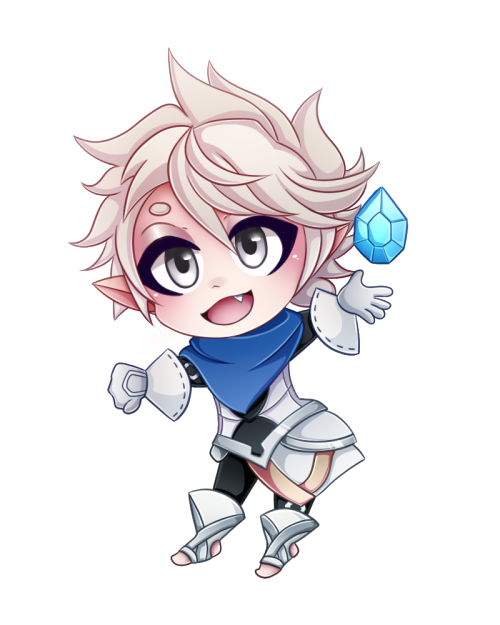 Sticker of the cutest boy for a Maler Corrin zine! 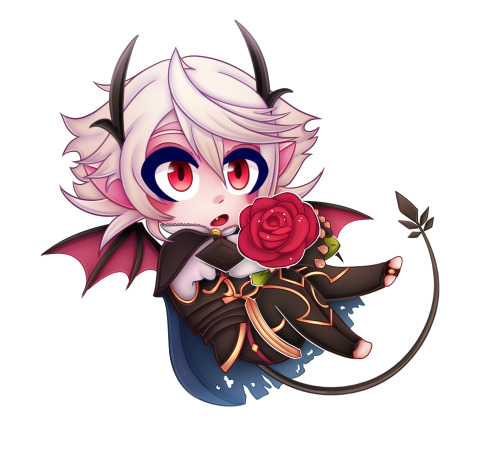 More of the good boy, for another Zine :3 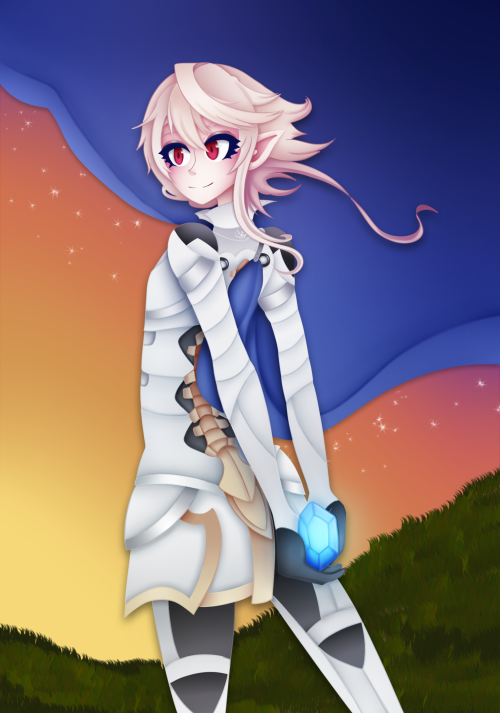 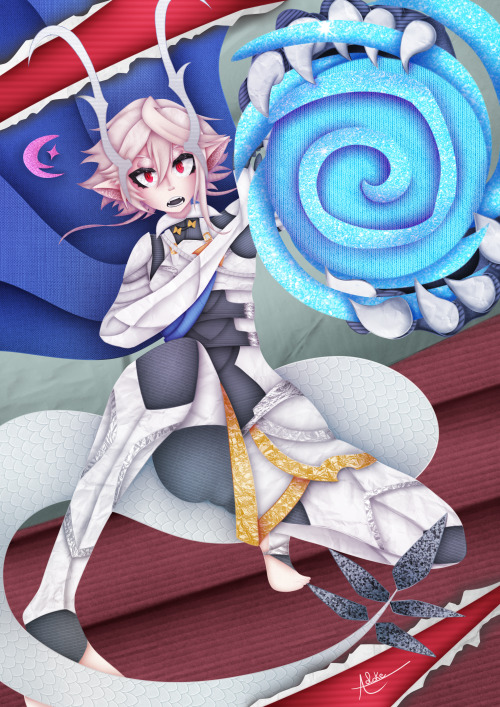 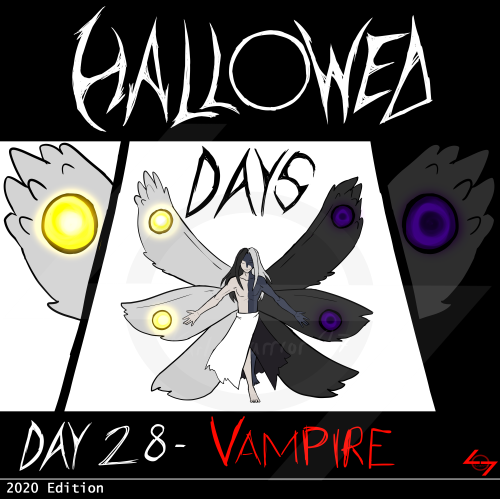 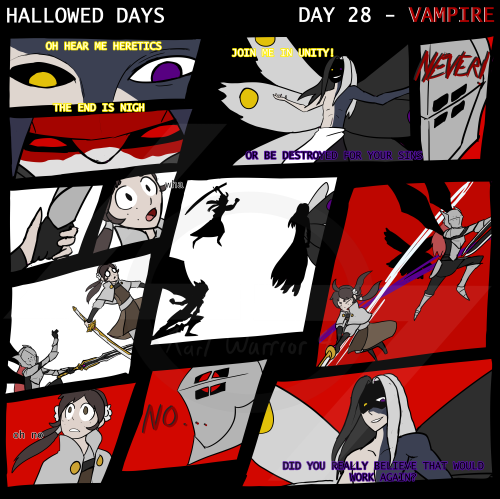 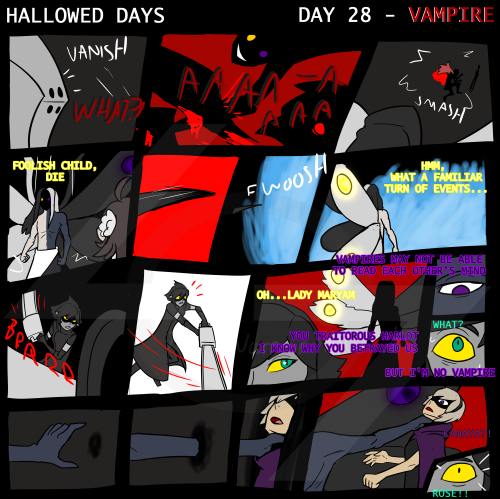 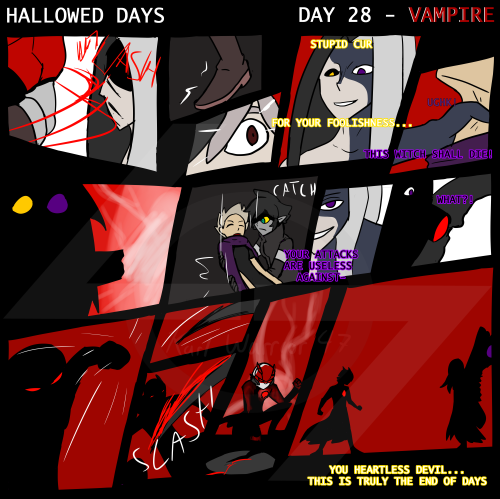 dimitri got a legendary alt! good for him he deserves it

Snippet for edeleth fans, just a little thing from an au I just thought of, set in where Byleth is hired to be Edelgard’s bodyguard, kind of similar to breath of the wild minus calamity stuff minus Sothis and crest stuff.

“ this is inferiorating! I do not need a bodyguard let alone a person I barely even know”.

Edelgard von Hresvelg was not happy mainly with her father Emperor Ionius IX, he told her he hired a group of mercenaries she had heard of called the Blade Breakers and one particular member accepted the offer.

A woman named Byleth who was part of the mercenaries and daughter of the man that they were named after, she knew of Jeralt Reus Eisner but never heard of Byleth Eisner.

“ lady Edelgard, if you must know that woman is not any ordinary mercenary that is the infamous Ashen Demon herself”.

Edelgard stopped in her tracks and looks at Hubert von Vestra her trusted advisor and assistant.“ Are you serious?”. Hubert nods, he had done extensive research on the bands that roamed Fodlan and they were one of them.

“ formed twenty one years ago after Jeralt and one other left the church of Seiros for unknown reasons, no record indicates why but unlike most mercenary groups these only do jobs that help the people”.

Edelgard hummed Hubert continued.“ Remember the Remire Village incident? They were the ones who force kostas and his bandits away from there”. Edelgard was shocked.“ In fact the villagers say that the Ashen Demon herself was the one who drove them away all herself”. Edelgard frowns.

Now she was intrigued who could this Byleth be?.“ Also she has a twin brother named Belias who is exceptionally skilled as well but I see I piqued your curiosity about Byleth”. Edelgard nods, she had to know this Byleth could help her in her quest.

“ Hubert if she is as you claim she could be a great asset to our plans”.

“ our a threat we cannot trust someone like you said barely know”.

“ true but that is why I want you to keep a close watch on her if she proves even an ounce of a threat eliminate her”.

Hubert bows and vanishes into the shadows as Edelgard continues to her bedchambers.

Byleth Eisner was walking the halls of The enbarr palace when she felt someone watching her following her stalking her, She rests her hand on the hilt of her sword.

“ impressive I did not expect the legendary Ashen Demon to immediately discover me”.

Byleth looks at the man he was pale and almost thin, he almost looked like a zombie.“ Why are you following me”. The man frowns.“ I do not trust you and neither does her majesty”. Byleth glares turning fully to him.“ Is that a threat? Let me guess I show even one sign of evil intent you kill me like to see you try”. The man sneered.

“ do not test my patience the only reason I have yet even killed you is orders by her majesty and future emperor”.

“ well I should thank her, lucky for you I am only gonna be her guard temporarily until she ascends and learns to defend herself, speaking of what is your name since you know mine”.

Byleth nods and Hubert gives her a glare and vanished into the shadows.“ Don’t mind him he usually is more talk than bite Hubie is”. Byleth turns to find a woman about twenty.“ Oh I am Dorothea Arnault! Singer and Edie’s best friend!”. Byleth chuckled.

“ nice to meet you Dorothea I am Byleth Eisner and yes I am that person”.

Dorothea giggled.“ Oh shoot I don’t care about your title, I think you are a kind person who would protect your friends and loved ones”. Byleth looks at her strange.“ Oh forgive me I am also somewhat of a fortune teller, I have a request….take care of Edelgard…she may act strong but…well she should tell you herself when she knows you better…I fear one day she may end up in trouble and unable to escape”. Byleth nods.

“ very well I will not be here long but I will do what I can”.

“ thank you now! How bout some tea i will introduce you to the others of the black eagle strike force!”.

Byleth was suddenly grabbed by the arm and pulled forward by Dorothea.“ No protesting got to make a first impression if you want to get in Edie’s good graces!”. Byleth chuckled shaking her head as she followed the young woman.“ What have I got myself into…”

A/N: might do another not sure yet, I like to think that there is a alternate timeline where none of the stuff that happened in game never happened, like Rhea was not Seiros nor Byleth had the spirit of Sothis in her and was born like normal.

And that this crest stuff did not exist at least in story lore, I might still keep some supernatural elements, notice I kept edelgard and Hubert doing the whole flame emperor deal here cause even though this exist in a alternate universe per say I want to keep some canon in here.

#Fire Emblem, #Dorothea being Dorothea lol, #Hubert being the creep he is, #Au, #No Edeleth yet, #might do another part we will see, #Three Houses, #jeralt is alive and will stay that way!, #Belias is male byleth, #Eisner Twins, #Sitri is alive
0 notes · See All
darkness-studiosText

Practice piece for light coloured hair characters. Dimitri is the guinea pig because he is easy to draw LOL (After drawing FE3H so many times he is one of the easier characters to draw…)

I keep thinking how @biknuckles (who hasn’t played Blue Lions) thought that Dimitri could straight up transform into an actual boar. wereboar. fhsjdjskfdj

#fire emblem, #fire emblem three houses, #rhea, #dimitri alexandre blaiddyd, #sothis, #fe, #mine, #this is so bad but this quote lives in my head rent free
2 notes · See All
nissizPhoto

BYLETH I LOVE HIM AAAAAAAA 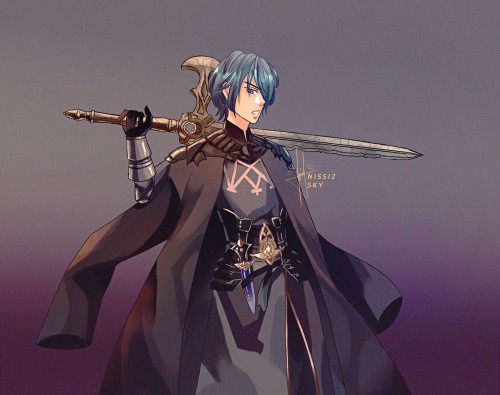 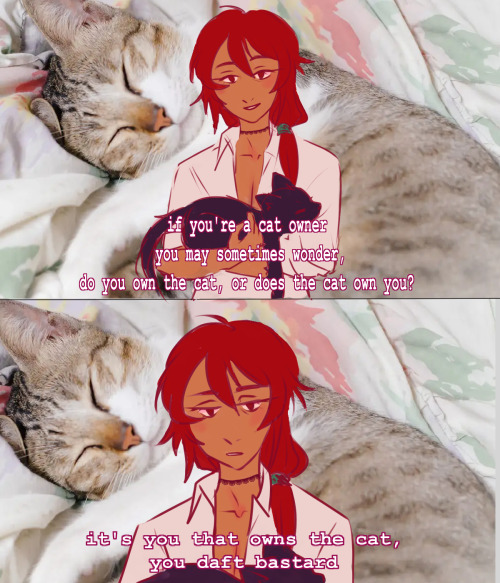 #my art, #fire emblem, #etzel, #i made this for myself but idrc if you rb
3 notes · See All
myrmcheckPhoto 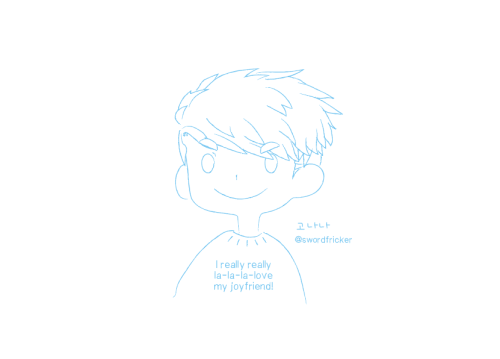 And I’m pretty sure THIS IS ILLEGAL