#me, #mine, #send me a fruit, #right back atcha, #heart eyes for days
3 notes · See All
kimseungsPhoto

Nooo I wasn’t expecting such a sweet message! Honestly y’all - I really do this all for you. Initially I wrote ‘do not spray into eyes’ as a sort of way to dump my thots about Javier Peña and believed that would be it. I never expected it to get the reception it did or that it would propel me into writing a whole series lol.

You guys are so, so sweet and I love every message I receive. It’s what keeps me writing and is what has kept me like - truly happy for the first time in a long time.

#thank YOU!!, #i love you guys sm and i’ve gained so many friends, #just ugh, #heart eyes for days, #alyssa.txt, #anon
2 notes · See All
namuswifeText

Love him in yellow 💛

So yeah I think I have a crush

do y’all remember in like 2013 when there was all this got promotion w emilia and rose and it was clear they had become super cute close friends and every other dumbass fanboy was like “yeah right they actually hate each other the only reason they’re acting close is because hbo told them to play nice w each other because it’s bad press if the viewers find out about their feud”. and these comments continued for YEARS, btw.

first of all: even if that was remotely true (which it wasn’t lol) but for the sake of argument, the majority of the general audience would never have even known or cared whether they were best friends or feuding. their characters never shared a single scene so they were never associated w one another. also most of the general got audience probably have no idea or even care/d that lena headey and jerome flynn (bronn) were supposedly kept apart on-set due to personal conflict and that never had any impact on the show’s press.

and now we cut to emilia’s latest instagram post months after the last episode aired where she once again professes her love for rose and uploads pics of them on holiday together in india and it’s like yeah, you keyboard warriors were right, they really fuckin hate each other.

all those snaps of emilia w rose and kit hanging out over the years where emilia and rose look more like a couple than kit and rose do, can’t believe they were just staged at the behest of hbo smh.

in conclusion, fanboys suck and love pitting women against each other because none of us want to fuck them and for other sad sexist and misogynistic reasons.

emilia and rose, i would die for you and your friendship. proving these dicks wrong since ‘13. love your work, ladies.

#my face when i saw that post tho, #heart eyes for days, #I LOVE WOMEN, #especially the women of got <3, #their friendship is so pure and beautiful i just *sniffles*, #emilia clarke, #rose leslie, #game of thrones, #got, #daenerys targaryen, #ygritte, #apologies for grammar and syntax, #i have a master of arts i swear i got an education
7 notes · See All
clburr03Text

Okay, anyone on here that knows me at all knows I have SUCH A THING for Taylor’s guitar choices. (My particular kink is the Koi Fish guitar and my life won’t be complete until I own one of the 2000 of them they made) This new Lover music video one is just… a whole other level of beautiful but also epic.

I rewatched s2 episode 6 today for a fic I’m working on, and you guys… the way he looks at her as they’re leaving Murray’s. 😍 x 💯

He is literally gorgeous!! 😍😍

Of course you can honey! Thank you so much taking the time to let me know you’re enjoying it, it means a lot. 💕

GOD, IT REALLY IS JUST A ROMANCE ANIME AROUND THESE PARTS

It’s like those shots in movies where the love interest is filmed in brights lights, all slow-mo and is just inexplicably beautiful looking to the nth degree, when in reality they aren’t even doing anything special

I am overwhelmed with all this cute ass content. (who am I kidding) keep going. 🥰

Brian May and Roger Taylor singing Doin’ Alright. This is ADORABLE. 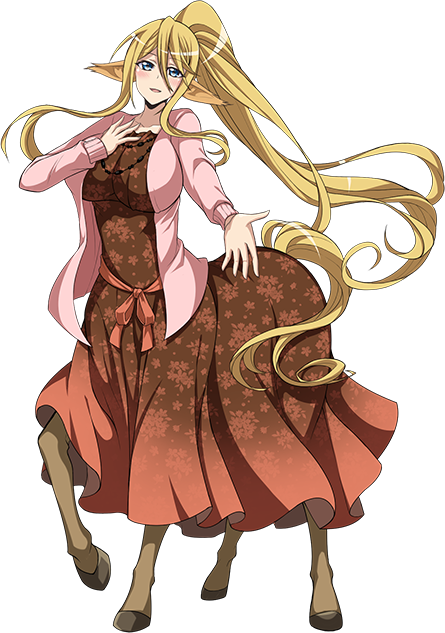