Some random TAZ animated series Dreamcast (In no particular order):

(Haven’t thought of a character for Travis yet) 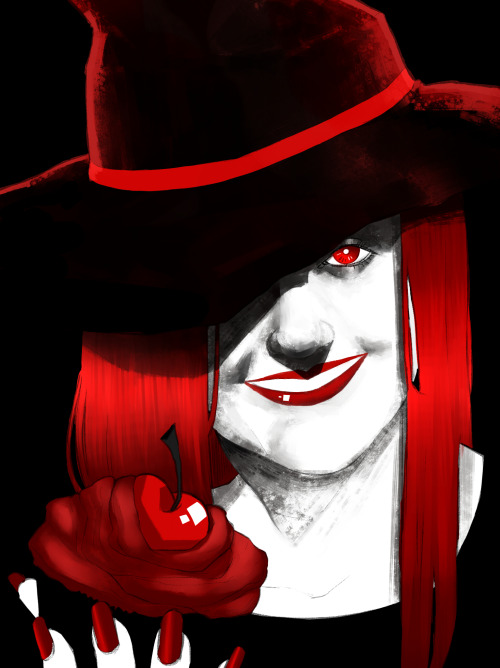 #Lindsay Jones, #Achievement Hunter, #ah, #my art, #yes, #i allready upleaded this, #but i hated how it turned out so i reworked it, #i still don't love this version but i'll accept the L
24 notes · See All
dracoisthebaeText

I know it doesn’t matter to anyone else but this is so like idk seeing my art on their story just makes me think like hey my art is actually liked and or improving. Thanks for the support on my art honestly.

Lindsay: Ah, but consider this. An oven!

So Jeremy had a dream that he was married to Michael and i had to share the clip.

My piece for the @ah-artcrew spooky zine! I couldn’t decide who to draw, so I went with all of the ladies! Nothing says a good time like spooky antics with your pals. 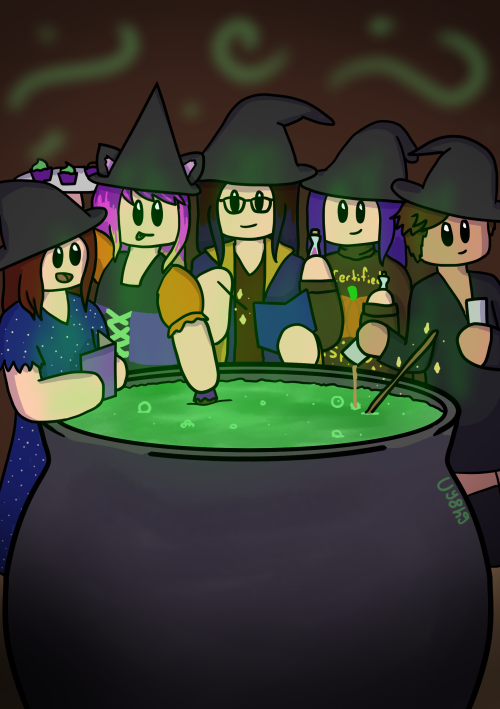 Gavin and Jeremy fucking with Alfredo is the greatest thing. [X] 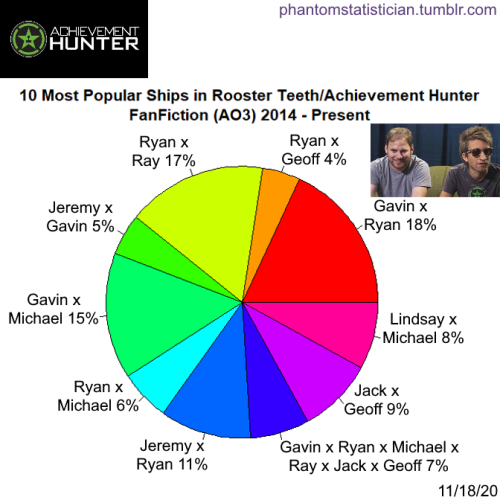 I need a “Kisses for Bruh” shirt so badly!!!

I discovered Astroneer because of AH and now it’s one of my favorite games! 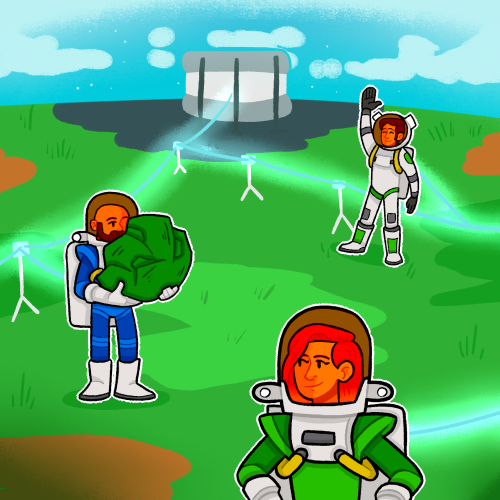 #ahfanart, #Achievement Hunter, #Lindsay Jones, #jeremy dooley, #Trevor Collins, #my art, #and also the one other fanart i did of astroneer was featured on ahwu, #and that was nice, #now i have to watch ah in the rt extra life, #because i couldnt watch it live :((((
231 notes · See All
alfrcdodiazPhoto 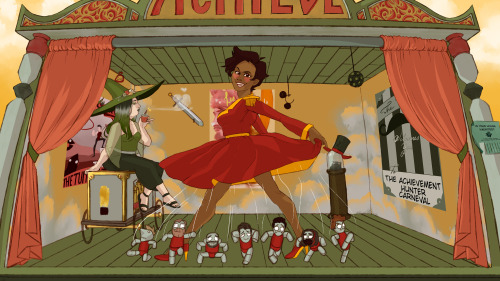 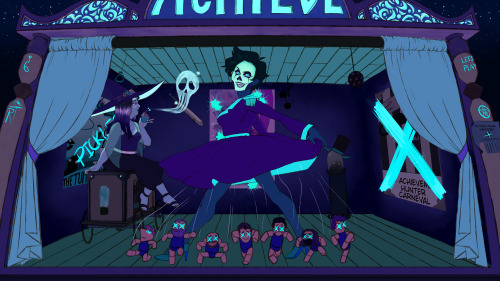 My mom just saw Michael and Lindsay Jones and her only comment was “wow what an overachiever, she is so beautiful” and honestly she’s not wrong

The Queens of AH EXTRA LIFE