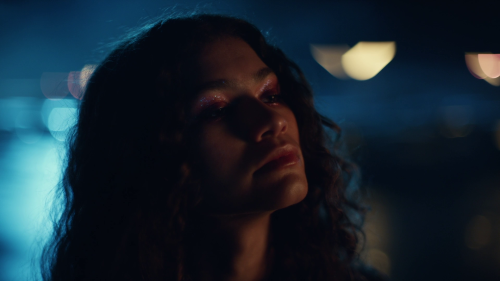 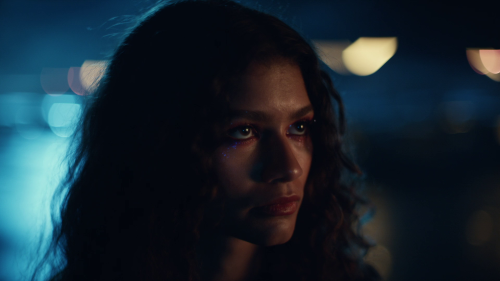 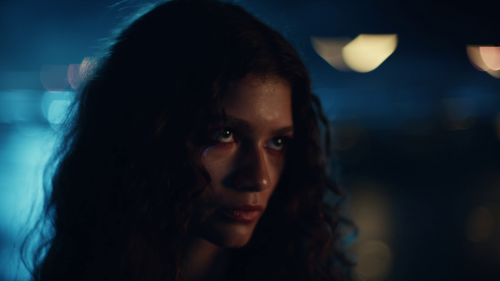 The Rise of Kyoshi by F.C. Yee

If you are a fan of Avatar: The Last Airbender, you couldn’t possibly hate this book.

Prequel to the series, this book gives a view of the Earth kingdom that the series can’t give you.

Kyoshi is an orphaned girl who lives in a little coastal town somewhere in the Earth Kingdom. There has been trouble with the search for the newest incarnation of the Avatar cycle but, finally, he has been found. Kyoshi is simply happy to be Avatar Yun’s friend and have a roof over her head. However, as the Avatar and his master benders and friends prepare to sign a peace treaty with the Southern Sea pirates, things take a turn for the worst.

The household forced to question if Yun is really the Avatar or whether it might be Kyoshi instead. The masters are in a hurry to find out so that they can retain their power in the world. Besides, no one ever expected Kyoshi really to be the Avatar; she can barely bend her own native element. How could she hope to bend the other three?

Long story short: Kyoshi is the real Avatar (which we as readers already knew) but she found out in the worst possible way. It resulted in the death of her best friend and the man she had always considered her father. Forced to flee with her bodyguard Rangi, Kyoshi sets out to find her parents’ old associates. She will need to find master benders who can teach her before she exacts her revenge. What she didn’t expect was to fall in with a band of criminals who are indebted to an even worse bunch of criminals.

I am really bad at telling this story so I will stop here. Know that the story is really good. I haven’t watched the series in a long time so I don’t remember how much was mentioned about Avatar Kyoshi aside from her being the tallest and oldest one ever. This book introduces you to a girl of humble origins who never wanted more than what she had. She was perfectly happy where she was. However, Kyoshi is also a girl who will fight for her friends and avenge them if needed. The idea of vengeance is what drives her, especially at the beginning of her journey.

I missed that there wasn’t a map of the Earth Kingdom in my edition because so many places are mentioned and you feel rather directionless - or at least I did. Aside from that, I love all the elements brought in from the series such as the flying bison and the shirshus. I like how this Avatar isn’t by definition good and that she struggles with that, without letting it deter her from her quest.

And a little bit of romance to finish it all off. I hope the relationship between Kyoshi and Rangi plays a more prominent role in the second book without taking away from the action. Here’s to hoping. 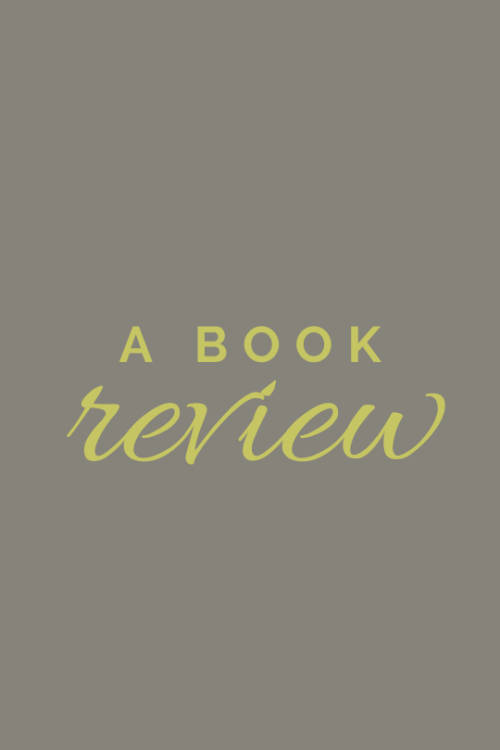 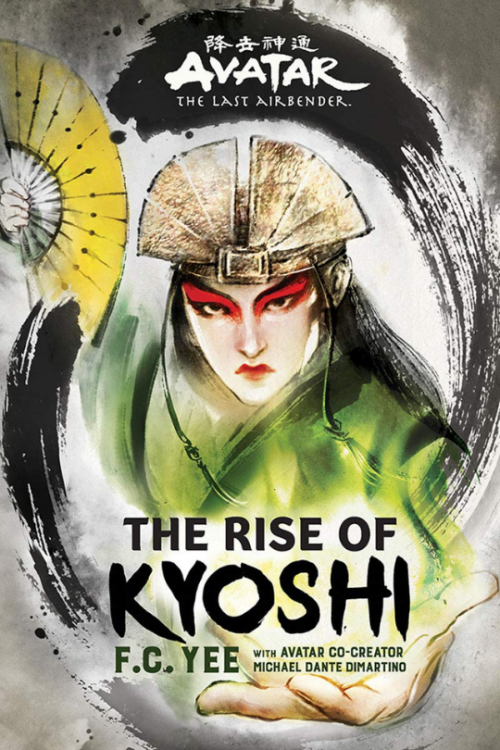 The “goodbye” episodes at the end of the show are the worst.

Hugh O’Brian, Colleen Dewhurst, and Gary Clarke are shown here in “The Executioners,” an episode of “The Virginian” from 9/19/1962.

Man I forgot how fucked up and dark Full Metal is. But its still my fave anime, I think they did a good job balancing the dark with the chibi art 🤌🏼

Hawkmoth has A New Akuma?! Comic belongs to the smiling grouch. 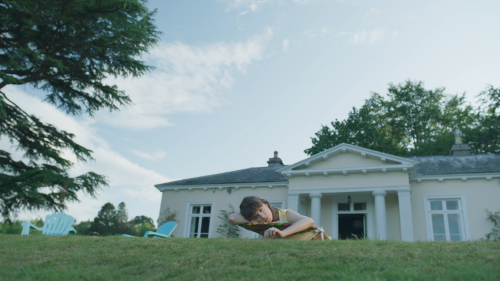 My prediction: Grogu is sacrificed as “the donor” to bring Emperor Palpatine back from the brink of death. 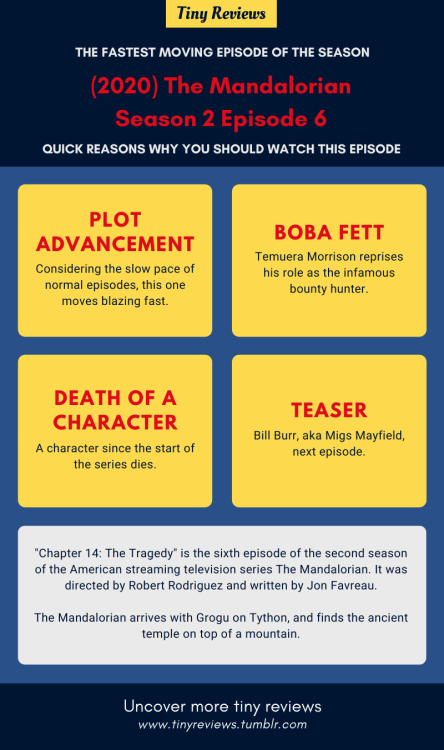 Planet Of The Apes Annual 1976 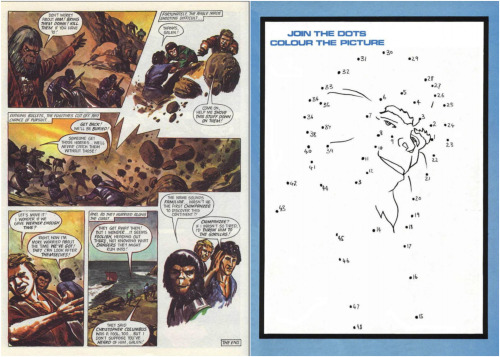 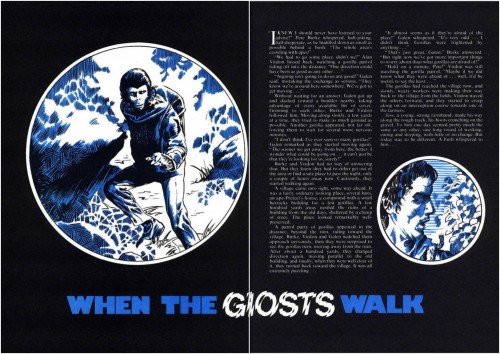 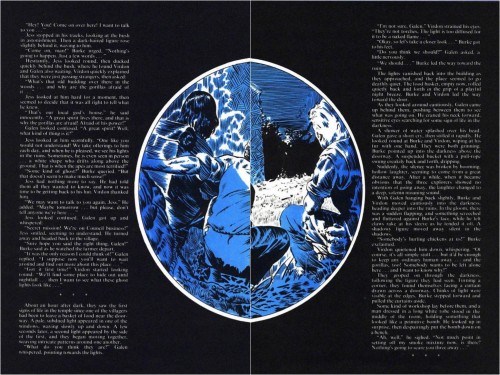 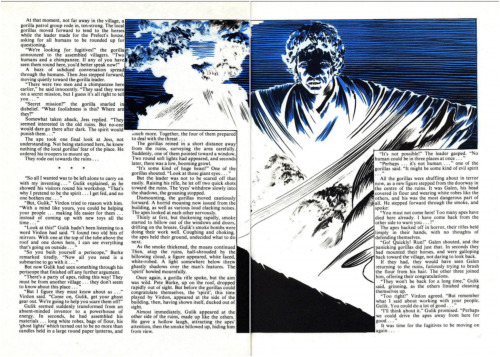 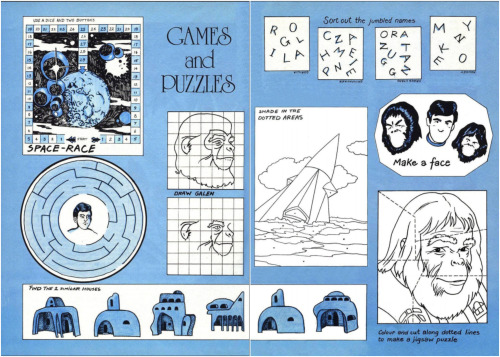 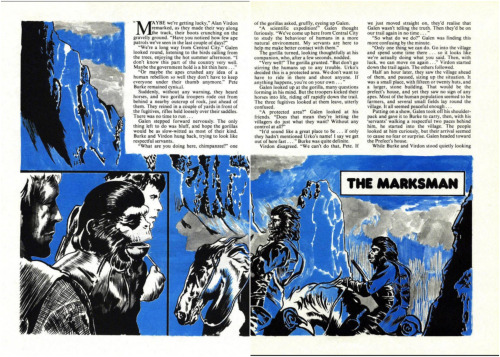 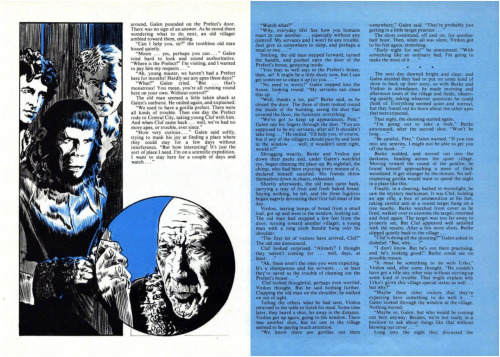 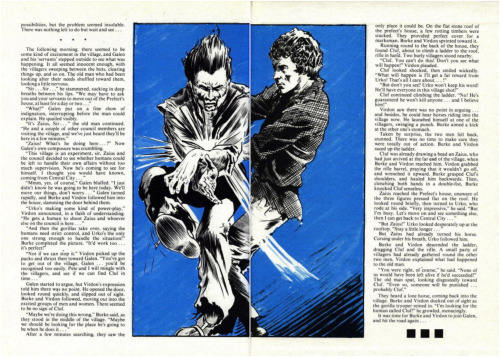 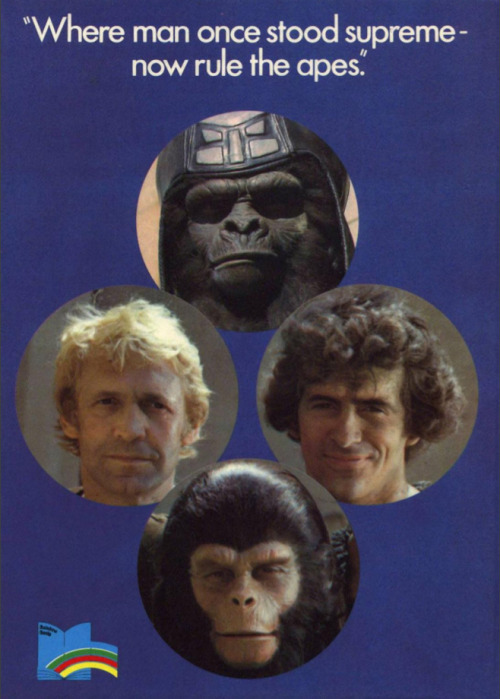 #planet of the apes, #TV series
7 notes · See All
soukyugurentaiPhoto 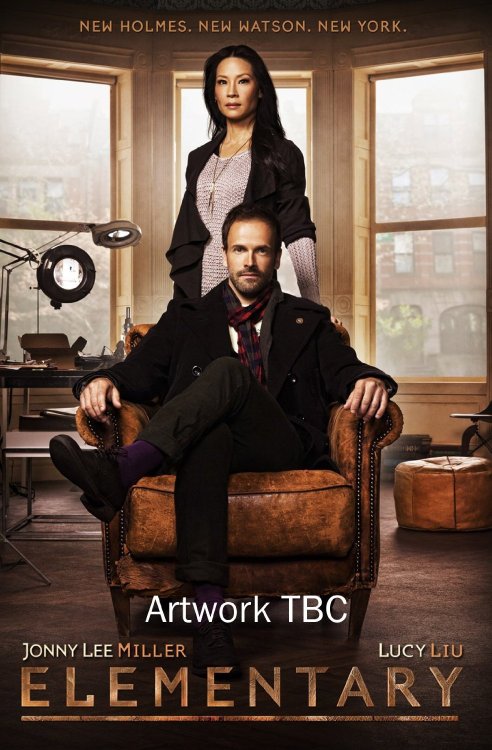