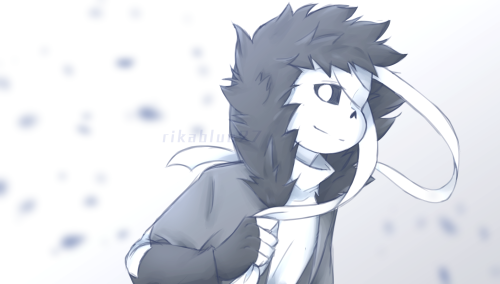 Thank you everyone for all the birthday wishes, I really appreciate y'alls support sm!!

I hope you all have an amazing day, sorry I couldn’t make a really special post cuz I’ve been super busy, but wow this looks way better than my older bday posts jdhdjsb I’ve really improved over the years 😩💕

I hope you all take care n stay safe, thank you for all your support :) 💕💕💕

Lol I will be offline on Tumblr for today cause I want to celebrate it with my family but I will continue on writing on your requests soon!

“Pour yourself a drink, put on some lipstick, and pull yourself together” -Elizabeth Taylor

“First, she’s a beauty. Then, she’s a combination of child and bitch. Third, she wants to love passionately, and to be loved. And..she’s hiding something” -Richard Brooks

“Liz is a brilliant actress, beautiful to extremes that exceed the dreams of pornography, she can be arrogant and stubborn, she is forgiving and loving. She tolerates my impossibilities and drunkenness, and she loves me! And I will love her until I die” -Richard Burton

A numenorian Sauron as a gift for my VK friend Imie Lah:) 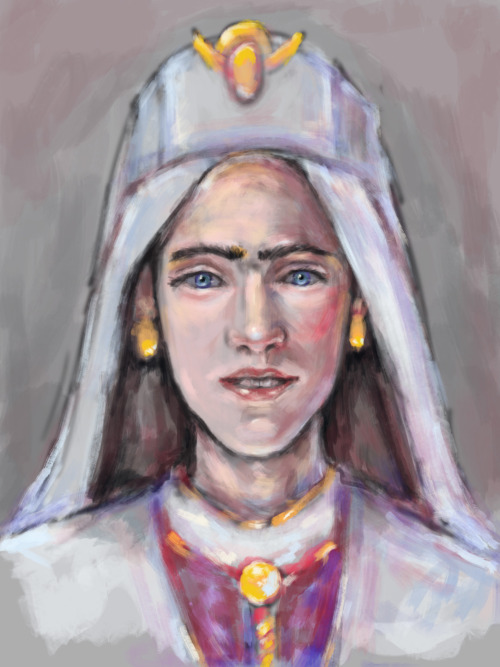 Happy Birthday to one of the most amazing human beings out there! Also known as…Ten!💙

Everyone can join in on the celebration by wishing @iheartcas by sending a fun message, too! 🎈🎂🎈

Just a quick PSA for everybody, if you’re wishing a parent happy birthday on a social media platform that your parent isn’t even on, instead of making 500 random people scroll past the same paragraph and stupid pictures you posted last year, just send them a text. Ok?

Because I’m sorry to break the news to you, but no one reads past the first few words, and all you’re doing is making us hate you more than we already do. Especially you self important idiots who feel the need to wish your parents a happy birthday or anniversary on Instagram. INSTAGRAM. Are your parents on insta?!? I’ll answer that for you… No, they are not. So should you be congratulating them on getting older or wasting away another year with their spouse who they’ve hated for a decade now? I’ll answer that question for you too… No, you should not.

“Happy 27th anniversary to my two role models, you’ve taught me so much about life and love, and you’re an inspiration to us all.” Oh yeah? My parents are divorced and hate each other’s guts so fuck you and I hope your role models die on a their anniversary cruise so I won’t have to see the same stupid post next year.

And the only reason, I repeat, the ONLY reason you make these stupid posts is to get likes and attention. That’s it. There is absolutely no other reason to post about your parents birthday or anniversary on a platform they don’t even have. They won’t see the post and you probably told them the same sappy shit in person or over the phone early that day anyway. Actually, you probably didn’t because no one is ever that corny. Ever. Just on social media when it comes to getting attention. If you want attention that badly, post a topless selfie, or a picture of your parents having sex. I don’t know. But spice it up a little bit.

And if you just have to make these stupid posts every year, if you can’t live unless you type out the same shitty paragraph about how great Bob and Lisa are, then it should be a requirement that you also make a post when they get divorced with all the dirty details about how Bob fucked Lisa’s best friend. I guarantee this would get way more likes, and would definitely be more entertaining to read. So just some things to think about.

In the meantime however, just text your parents whatever you thought the rest of the world wanted to read. They’ll appreciate it and we won’t have to pretend to. Thanks.

I just want to thank the fans for saving me in so many ways. I hear from so many of them how the music has meant so much to them and their lives, but it goes both ways. We need each other, and especially now. To have an outlet, a place to express and to have willing and patient listeners…it’s everything and I’m grateful. My message is: thank you for following me down every road. Lets keep paving. 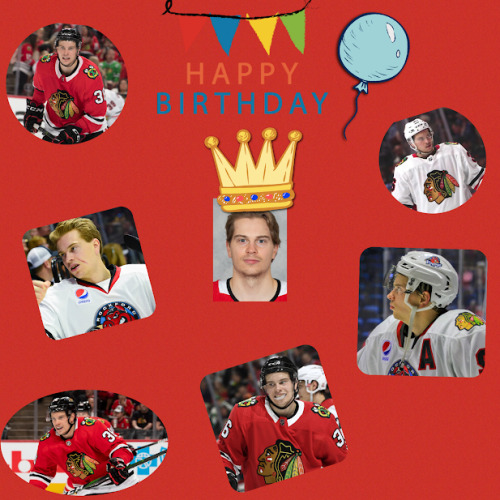 YOU DESERVE IT ALL, MY SON

TO MORE ADVENTURES, FRIENDS AND TREASURES

YOUR DADS ARE SO PROUD OF YOU.

Birthday art that I did for @/__indignant__ on Instagram!

I think this is the best perspective drawing I have ever done,,

#seventeen#happy birthday#HAPPY BIRTHDAY MIRAE🥺🥺💖🌻🌻🔆♥️❤️🧡💜🍉#I did an ot13 set cause why not for my birthday twin#I HOPE YOU HAVE THE BESTEST BIRTHDAY EVER#we have only know each other for like 2 weeks and talked a little#but you’re literally a person dripped in honey#so sweet I might get diabetes#n e way#I love youuuuu#💕😂🌻🔆🥺💜🧡🤭😌🍉🤧🥰🥰💕🍑#thankyou for sharing this unfortunate date#for birth with me#let’s hope both of us have a great day!❤️🧡#I am not alone anymore#sorry for the extremely early post but tumblr fucked up#I clearly said 8:30 am but noooo#it got posted on 8:30 pm when I was having dinner#and came to see reblogs fjdndsmma
24 notes
lovelysehunie
Text

A birthday present for the lovely @sooibian 💖💖💖