chapter fifteen of “escapism” is out!

escapism - Chapter 15 - applesauce6 - She-Ra and the Princesses of Power (2018) [Archive of Our Own]
An Archive of Our Own, a project of the Organization for Transformative Works
archiveofourown.org
#catradora#catradora fanfic#fanfic#she ra adora#she ra and the princesses of power#she ra catra#she ra fanfic
0 notes
nadia-writes-ds1
Text

It’s so much more than that

But that isn’t what you asked

You asked about hordak and entrapta

Bow to catra: you are a violent being.

Adora: SLICE THEM IN HALF MEOWMEOW!!!

Its time for Pincushion’s Hot Take of the day:

she’s here!!!!! I wanted to do a Catra piece for quite some time now! hope you enjoy! 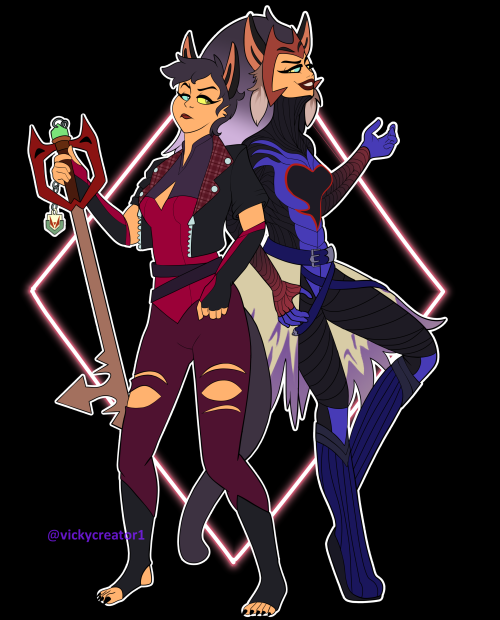 Check out my She-Ra fanfic featuring original characters and story plot with all your favorite familiars added in! (Ongoing!)

I believe She-ra & The Princesses Of Power shows how low the standard for representation in media really is.

Whether in LGBT, endogeny, POC or Woman leadership.

Catradora is toxic and is not good Lesbian representation.

Yes, let’s ship a 30 year old and a teenager. That’s totally fine. Ship a fully grown adult with someone who wasn’t even alive when she was a teen. That’s great…

Catra: wanna do something stupid and dangerous?

Glimmer: you know me too well

*adora joins the rebellion*
catra: don’t leave me
adora: you can come with me
catra: no tf
adora: …????

Okay, so I had this dream where there were alternate endings to The Heart pt. 2.

I can only remember pieces so I’ll write them down before I forget.

Catra and Adora are in the heart of Etheria and Catra is trying to get Adora to wake up.

Adora believes she has failed and doesn’t wake up in time. The heart explodes and Etheria is destroyed.

But somehow, Catra and Adora are still alive.

Adora is still unconscious in her dream state and Catra is injured from the explosion.

Horde Prime takes Catra and Adora prisoner. They are brought to a building to be kept forever.

The building looks like an old farmhouse with a kitchen, living room, dining room and bathroom downstairs with a loft upstairs. Actually I don’t think there were stairs, maybe a ladder?

Catra has bandages on one ear and Adora is still infected. Horde Prime is keeping her alive(?) for some reason with some tech, but she’s basically on life support.

The house is on a nice planet (Think Great Plateau from Breath of the Wild) but there is a force shield around the house about a mile around. (Think of the Wakanda shield) The shield is guarded from the outside by Horde clones.

Catra and Adora spend the rest of their lives in their prison.

In the future, Etheria looks like Coruscant from Star Wars.

And in the future, Etheria’s magic is made up of four elements.

So Avatar Aang and his friends were going on a class trip(?) with the rest of there school.

I could only tell it was Aang because of the blue arrow on his head. Otherwise, he was tall and wearing a leather jacket.

The rebellion lost the battle and now the best friend squad have to go undercover to take down the Horde.

The best friend squad is trying to figure out the best way to sneek into the Horde capital.

That’s as far as this dream went.

I drew four of my favourite spop-characters over the past days, a few more I wanna do.