“How ‘bout there?” Norman asked, gesturing up the rocky slope to a glade among the trees. “Looks flat enough, so we could make a comfortable enough camp. Plus, it’ll be really visible, like, for miles around. Um, g-good chance of a campfire there attracting one’s attention.”

Dipper nodded. “Good thinking. Plus, I’ve been scattering marshmallows behind us for about … a half-mile mile or so. If one’s nearby, it’s bound to follow our trail once night falls.

“Yeah. Which’ll be soon. B-better get up there and, y’know, build a campfire while we still got some light. You take care of th-that, okay? You’re better than me at it, anyway,” Norman hinted (and hoped he wasn’t being too obvious about it).

Before long, the boys had reached the designated spot and deposited their packs on the ground. And, while Norman cleared a space for their awning and sleeping bags, Dipper gathered up wood for their campfire. Then arranged a cone out of kindling, with some dry tinder at its center. Getting down on his hands and knees, he struck a match, set it among the tinder, and gently breathed on it to coax some flames to life.

Behind him, Norman seated himself on a log to watch. There was something almost skittish about him as he did though, manifested by how he fidgeted and kept clearing his throat. Like there was something he wanted to say. All at once, he blurted out, “I’m jealous. Of that fire, I mean—little bit j-jealous.”

“Huh?” Dipper glanced back from the smoking, smoldering cone. “What d’ya mean?”

(The spice starts after here. Advance only if you want that.)

Paranorman is just a metaphor for a boy who’s not neurotypical, befriending another girl whos autistic, and both going through meltdowns and episodes that finally get their community’s attention until they get a diagnosis and gain acceptance of their identity. Thank you and good night

This is my son. Norman. Sweet, precious, adorable baby boi. Gosh I love him sm.

Reading the manga for the first time and they 🥺😭

You are welcome to come to the Norman campus for a worship experience this weekend at Life Church.

watch it and cry

So I finished the promised neverland. I absolutely love it. I def need more. I can honestly understand Isabella and where he came from. My mind changed about Ray. I love him so much. I can’t believe that he’s isabella’s kid. I was shocked. I need more

okay but as someone who’s tired of media doing the whole “the oppressed people were too mean to their oppressors” bit I’m thrilled that Norman and the Lambda crew didn’t have to give a half-assed apology for fucking up the royal capital. like the narrative still makes it clear their overall plan was flawed and morally Not Good but the characters themselves don’t get shamed or condemned for doing it because it’s clear that they were the actions of 1) severely traumatized children who, 2) were actively pushed to those extremes by an immensely cruel and fucked up system. and even though it’s a small thing it just. makes such a huge difference to me

and that will always be better than stories trying to pull the rug out from under people and by saying “see? they’re all just as bad in the end~~” because if anything it goes to show that The Promised Neverland actually understands the power dynamic that it’s crafted. even if it makes the choice to portray the complexity of both sides, it doesn’t pretend they’re even remotely the same. one group, even if the situation isn’t black-and-white, is ultimately upholding systematic oppression and the other is fighting against it, and within the narrative that context is actually allowed to matter. there’s a balance between showing that Norman’s plan is wrong in principle while also being entirely understandable in context and it culminates in him being allowed to change his course without being forced to grovel for actions he took against his oppressors. finally some good fucking writing

#tpn, #the promised neverland, #tpn norman, #norman, #many thoughts head full, #this is why I feel he's so similar to scar from fmab, #like I love the demon characters in tpn but it would have been extremely iffy if the writing had decided they were all suddenly innocent, #overall the narrative does a good job of balancing that complexity, #without veering off into that self-righteous bs so many stories try to pull, #like. the demons commit genocide. actively farmed humans., #experimented on them. brainwashed and enslaved a good portion of them., #and that happened when there were alternatives!, #even the more sympathetic demons are guilty of complacency in the face of this, #and the reason I'm still able to root for them is because that sympathy, #doesn't require norman or the other lambda kids to be demonized (pun not intended), #so yeah I'm not onboard with the idea that norman didn't ~suffer enough~ for his actions, #the kid was raised as food and turned into a human experiment and tortured, #the idea that like. musica or sonju should have been meaner to him or whatever leaves such a bad taste in my mouth, #(ayshe is valid tho.), #also just in case, #tpn manga spoilers, #tpn meta, #insane that I'm using that tag
17 notes · See All
normal-normPhoto 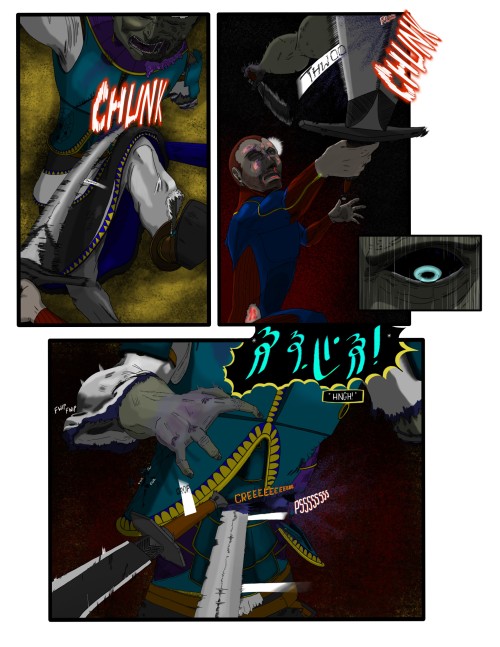 I just binge watched The Promise of Neverland twice in one weekend, the first time on Friday night… I literally finished it at 2:44 AM and was ✨crying✨ And the second with my dad on Saturday night.

Now, does anyone else want to swoon about Ray?? QuQ
#Ray, #tpn, #the promised neverland, #emma, #norman, #yakanosuko no neverland, #did i spell that right?, #prob not lolll, #but seriously im in love with ray-
2 notes · See All
some-doggo-picsText

Its been a hard days night

This panel is so fucking funny to me

I’m trying to improve my digital coloring and I decided to try to draw Norman from ParaNorman, one of my favorite Laika films 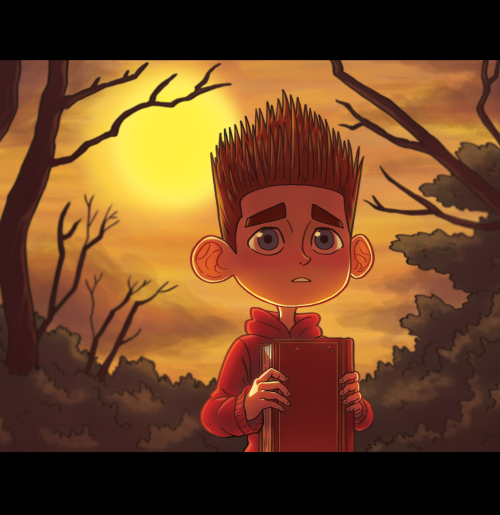 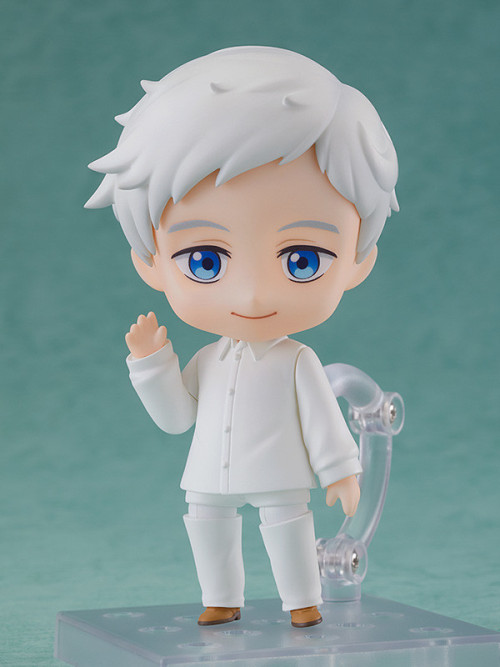 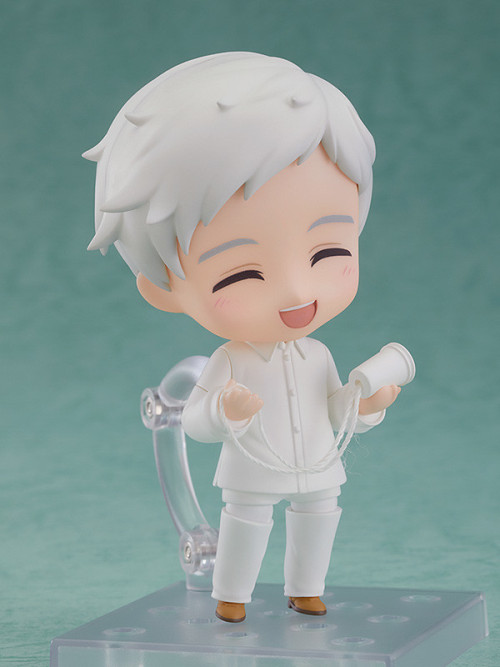 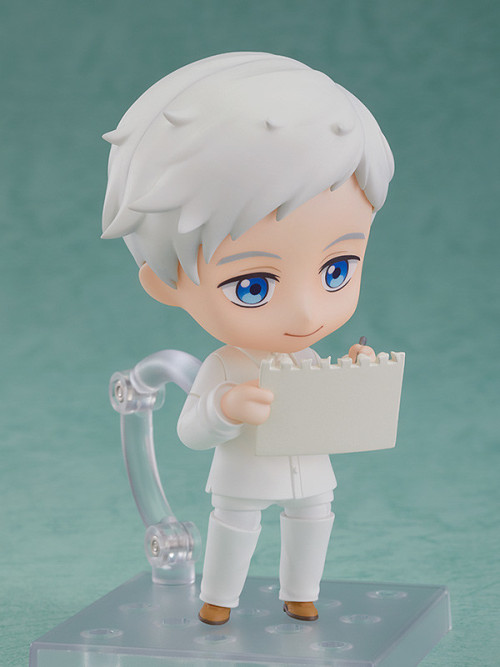 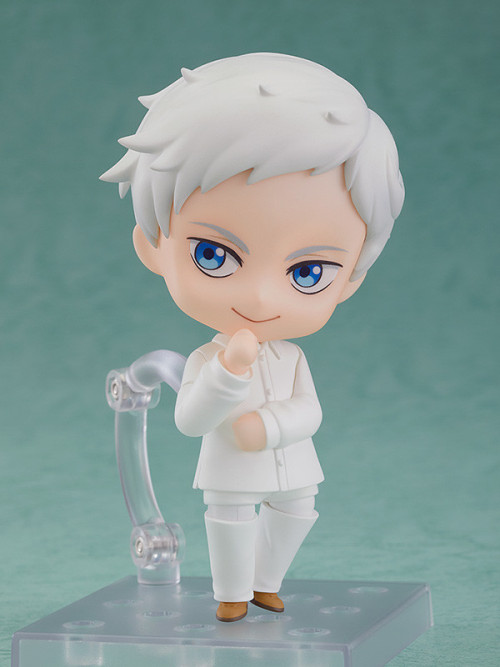 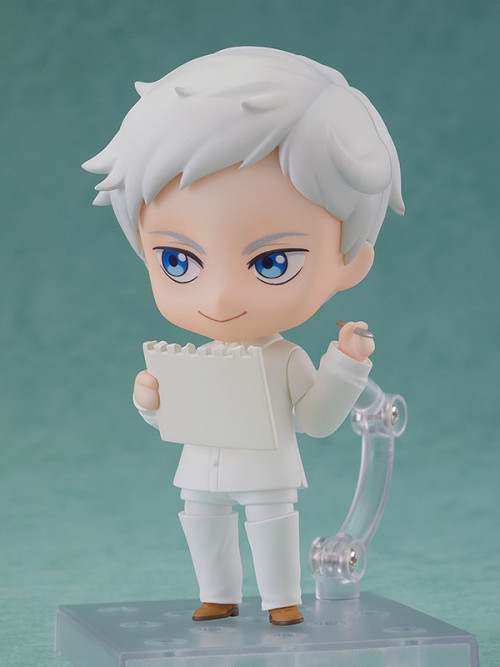 The LAIKA Kids being room mates all in one house during their collage years:

Coraline: NORMAN STOP PLACING YOUR CHEMICAL SHIT NEAR MY FLOWERS

Norman: THEY NEED SOME EXPOSURE SIS I’M ON A TIMER HERE

Kubo: Yeah, y'all keep it down *strums shamisen*

Neil: gUYS PLEASE CAN WE ALL CALM DOWN!? *Continues to argue in the background*

Eggs: We don’t have anything to worry about…?

Wybie: Yeah, all our requirements are done *shrugs*

Eggs: Ahh, perks of having your bestie with you through the same course in collage *raises cup of coffee*

Eggs and Wybie: *continues to chill while watching the rest of their room mates / besties go to chaos and ruin*

Norman: If you took a shot every time you made a bad decision, how drunk would you be?