Cable is ambushed by Metus the T-O monster 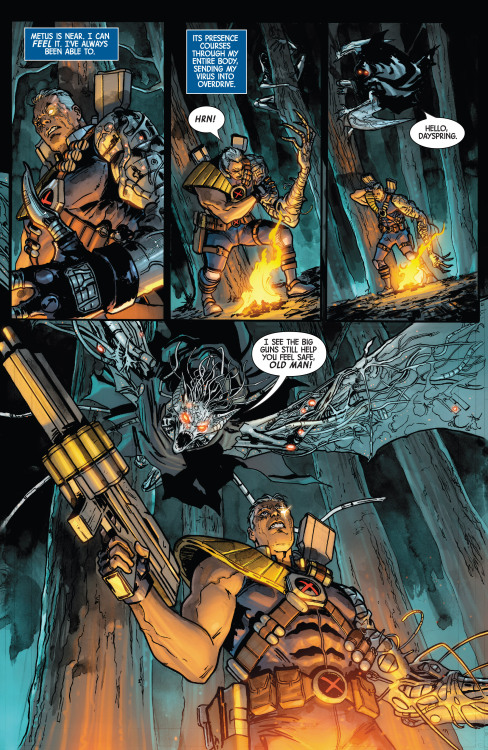 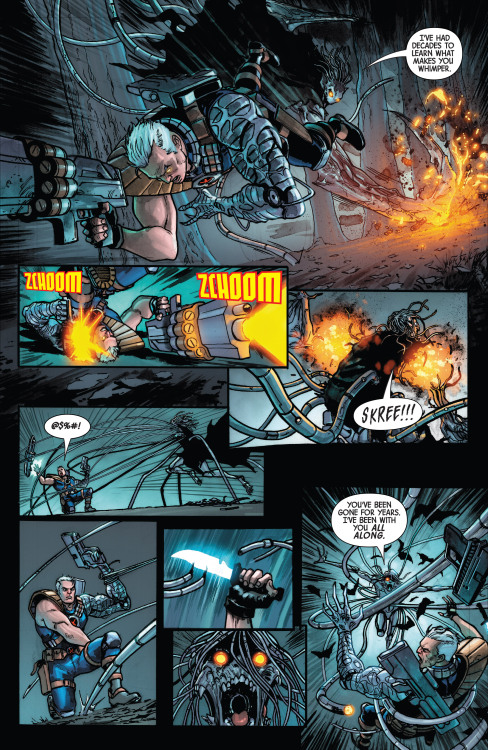 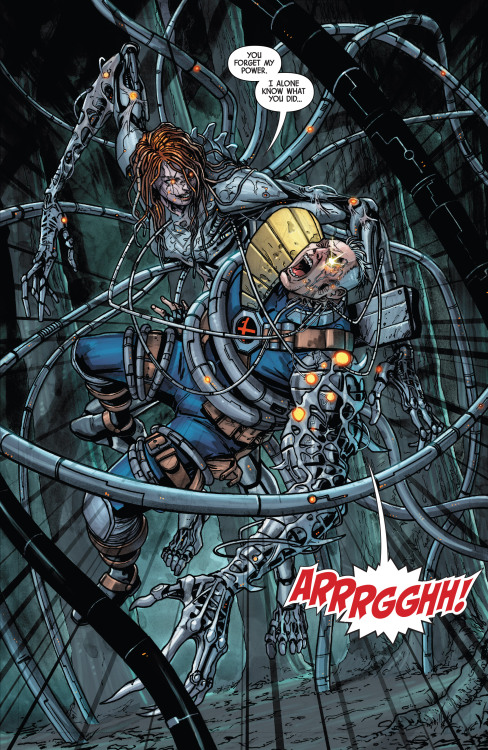 [Image description: A digital comic. It begins with a woman obscured by her long hair. Her hands are pulling away from her chest and black blood is being pulled with them. The sentence next to her says “ you pull apart my chest hoping to find the emptiness beneath”. Below, there’s a panel filled with dandelions - there’s hair draped over it and also a hand, suggesting it to be the woman’s chest. Next to it, it says “instead you are faced with a garden”. Underneath, there’s a fully black heart shape beneath a dandelion. The sentence around it says “my heart is filled with dandelions”. The sentence after is “love does not grow here. And finally, there’s a drawing of a hand clutching a cluster of dandelions with black blood dripping from it. The final line is "and yet, it beats”.]

Poe Dalke, aka The Raven

They do wear glasses, I just don’t care much for the glasses options on this website vhvfbbvf 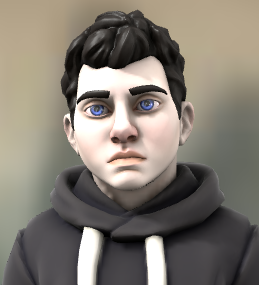 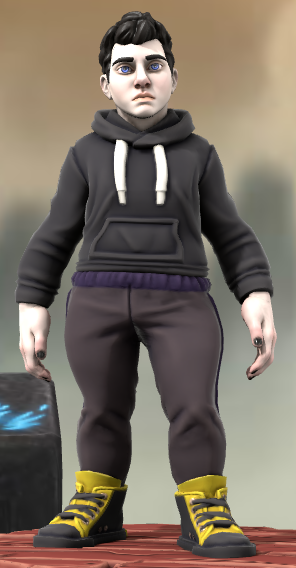 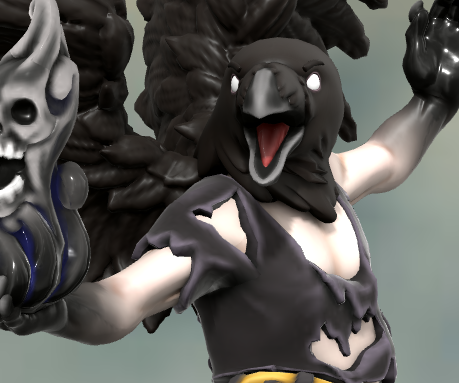 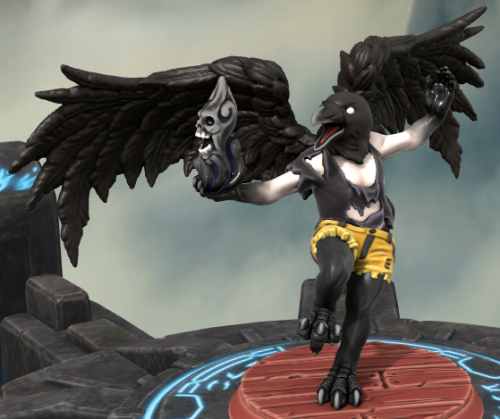 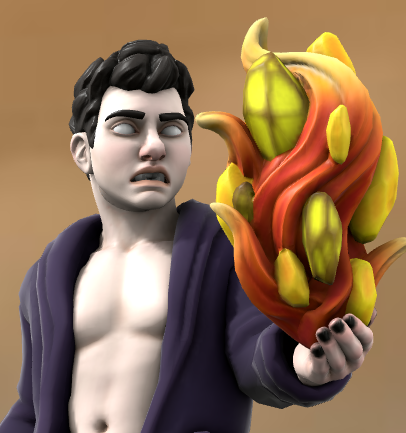 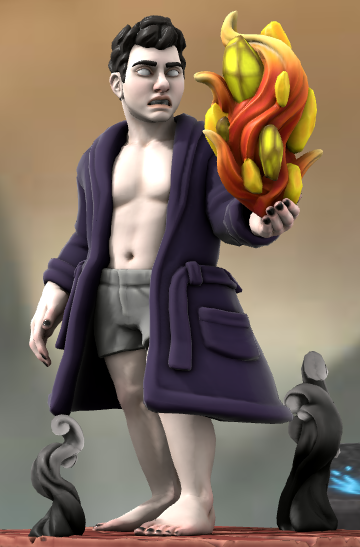 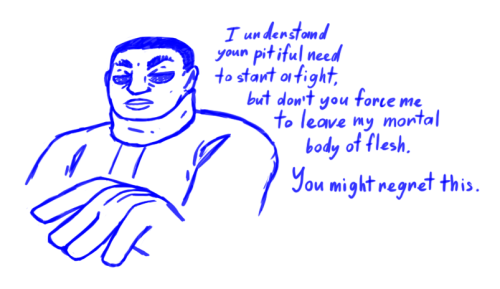 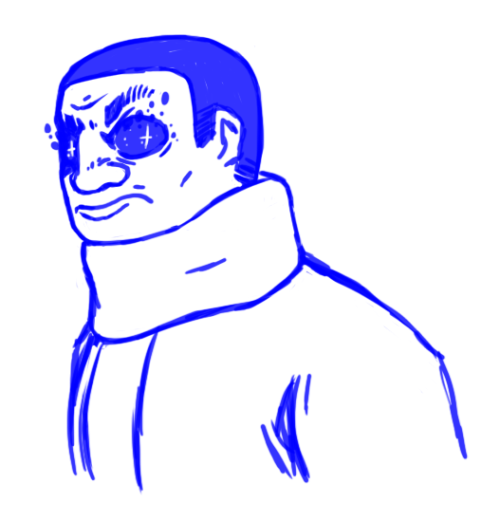 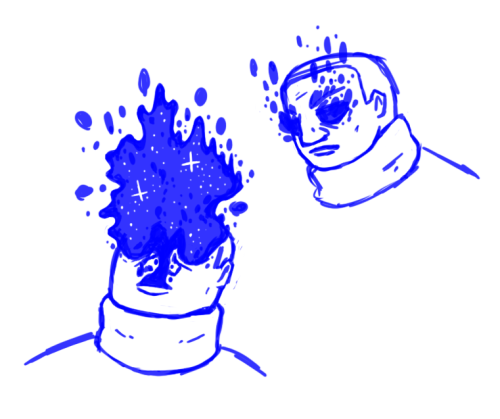 It blinks, eyes all over its body rolling as it turns to look at the man in front of it. Globs of red flow from the organ, bleeding onto it’s otherwise perfectly crisp grey dress pants. It moans and reaches forward with it’s only hand, the other one ending in a stump with a large red and black eye on it. “A-All Mi-ight… .”

Toshinori can feel his heart climb into his throat. No. Not him.

The nomu is crying now, actual tears mixing with the tracks of blood leaking from the disgusting amount of eyes on its body, the largest one on its back, where Mirai was -

Shaking his head, Toshinori glares at the creature in front of him, and it wilts under his gaze. Its skin is a purple bruise shade, blue coloring the eyelids which all eerily blink at the same time. The brain glistens moistly under the light, an ugly shade of pink and not grey, and the familiar green and yellow hair sitting below the organ.

It moans again and attempts to crawl towards him, and in a primal driven sort of fear, Toshinori lashes out with his foot and kicks it in the head. Though he can’t morph into his Muscle Form, his muscles are still toned beyond belief, and he can feel its jaw break under the heel of his shoe. He can feel his heart break at the same time. It gurgles and weeps more as its jaw clicks back into place.

“No,” Toshinori says, tears running down his face as his previous friend was crawling towards him. “Mirai, the police are coming, we can get you some help, just - “

It screams and tears out one of its eyes. “N-NO! Now-w! E-Every fut-ture I-I see, I’m st-still thi-this m-monster. P-Please,” it finally begs, slamming its head to the ground, loud and ugly sobs wracking its body. It doesn’t seem to care that it’s leaving smears of brain matter and blood against the concrete.

The Nomu shudders and rolls all of its eyes to look at Toshinori, all of them colored in betreyal.

All of them were trained on him as Quirk surpressing cuffs were placed on the monster before it was led away, and Toshinori just managed to get to a trash can before he was vomiting up blood and the smallest bit of food he managed to injest. 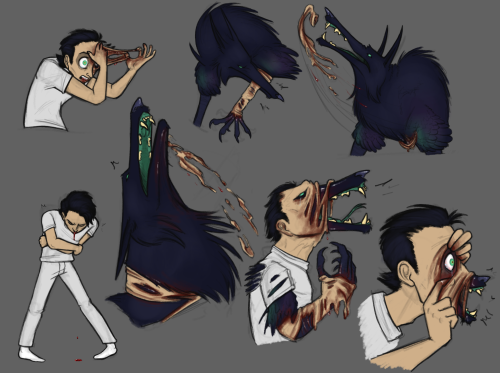 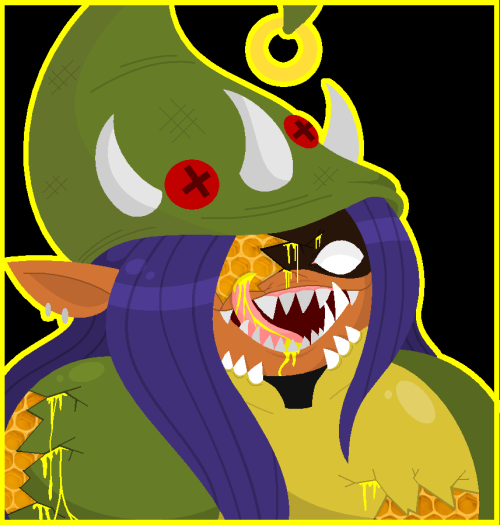 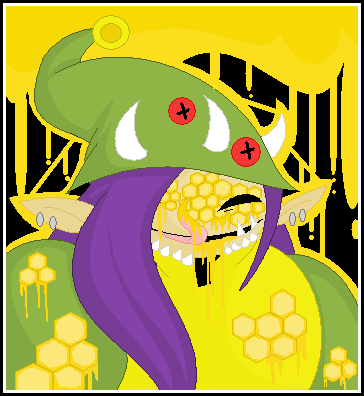 I was sleepy, yet I had to make it. 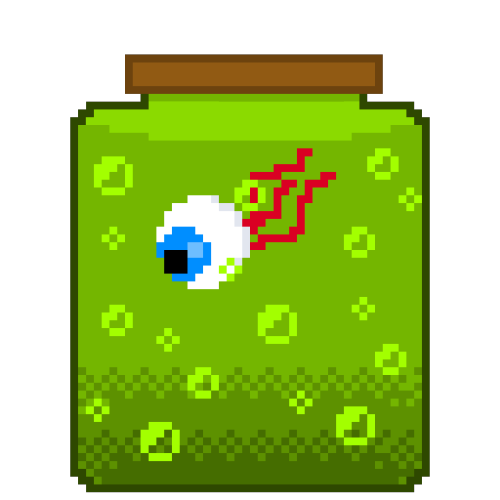 Why must you haunt me.

But it hurts so much. To change.

To leave behind. I know it was needed.

But it hurts. Why must change chose to take a knife.

Why must it carve me up.

I know I must leave the things weighing me down, but they were a part of me. They defined me.

Now I am missing chunks.

Will I become carved into something beautiful?

But change is not an Artist. Change is cruel.

Change does not work for me. Change is of it’s own.

My mind is replaced. My heart tuned. My liver twisted. Not to make better. But just to shift.

Change does not make me better.

Change does not make me.

Change carves away at once was.

Until there’s nothing left.

I thought with the ending and all of the disturbing stuff that this game has, it would fit perfectly with SCP stuff. Not to mention, there has to be an SCP equivalent in the Grumpus world. GCP? SGP? SCG? I dunno man, have some horror writing about muppets.

pfp for my personal blog

teeth prompt for Aizawa, don’t you love it when your werecat BF yawns and shows them chompers

Ask for tags if you need them (for anything really)

Some remembrance AU, he was chasing the kids (mono and six respectively) when he suddenly stopped and ‘woke up’ ( I would do more but I suck at crafting personalities four characters as well as character building and story building ;u; )

Here we don’t have much, just a middle-aged man probably vibing in the woods.

Here we have some deterioration beginning to happen, he looks more tired and zombie-like.

And bada-boom. Straight up to now.

Yeesh if I deteriorated like this I would also wear a potato sack on my head as well.

More under the cut~

Thank you everyone for reading. 💛 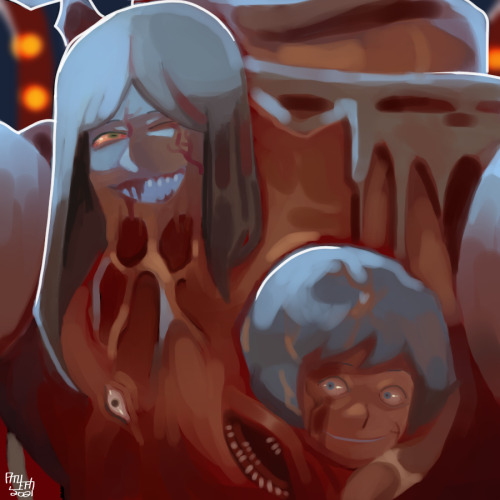 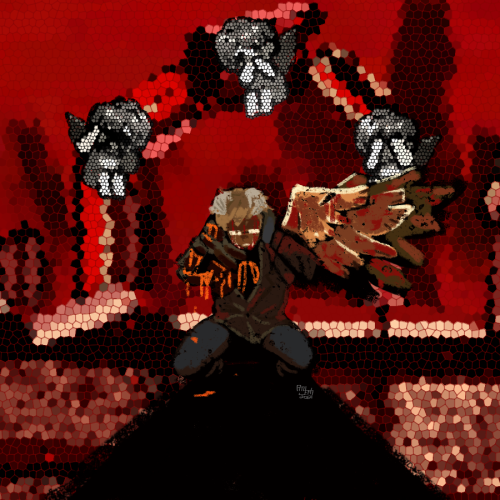 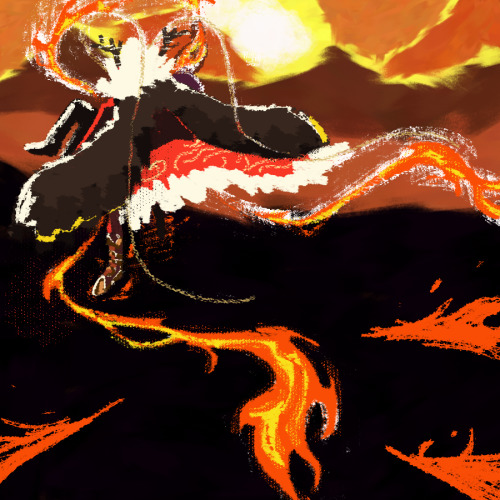 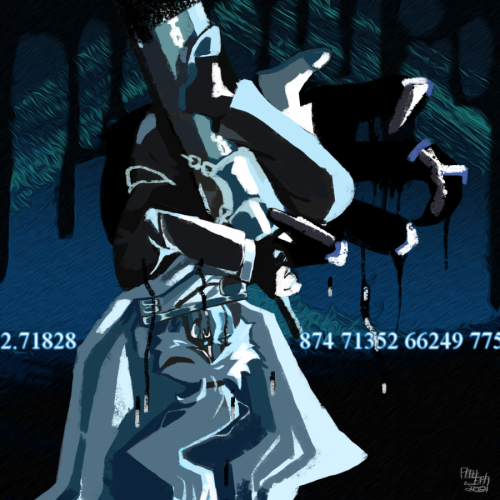 More under the cut~

Thank you everyone for reading. 💛