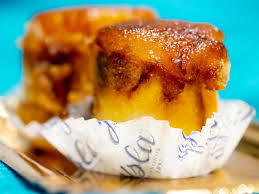 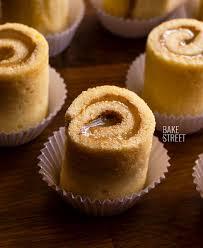 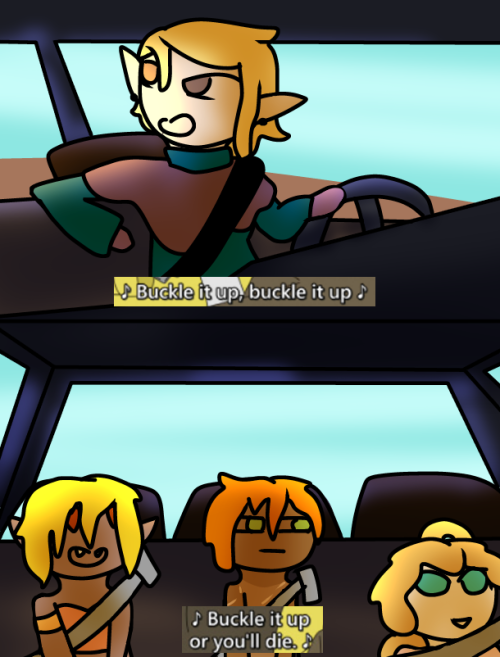 how he keep that ass up with no spine

#jjba, #art, #johnnyjoestar, #cake, #only sort of a joke, #barely a joke
1 notes · See All
citizen-of-a-floating-worldText

Baking in the time of Quarantine 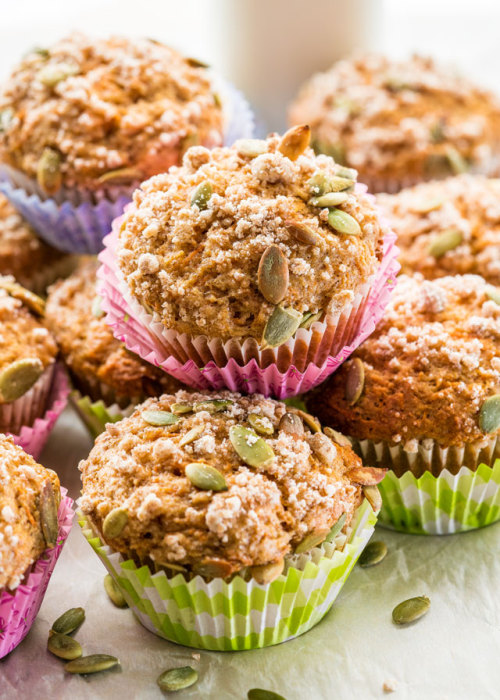 I felt intensely sorry for myself over Ace Comic Con NE being cancelled so I special ordered a cake.

workin on stuff. Also celebrating my first birthday since i started transition! :>

Praline and white chocolate mirror glaze cake as the 17th bake from the 2016 Great British Baking show recipe book. The vanilla genovese sponge was easy, came out great. The first time I managed to make decent caramel and praline. The Swiss meringue buttercream was not as it should be, it started out great, nice and shiny, but it probably took to long with the mixer to add all the butter and it was over bitten and a bit curdy by the end. The praline paste was not great either, I think I left it too chunky, it should have been more like peanut butter I guess. It still tasted good together and did not run down or out of the cake. The vanilla syrup was easy to make to brush the cakes. The white chocolate mirror glaze came out darker than it should be, as I had to substitute a darker syrup last minute. As with the previous mirror glaze, I should have let it cool down more, but it did cake out as shiny, just run down too much on the sides. At the top decoration I realized I needed smaller praline shards probably, but it was still ok looking at the end

It’s been a while since the last Cooking Mama game !

I can’t wait for the release of Cookstar !!! This is why I made this drawing inspired by Peko-chan