our new baby � im so in love 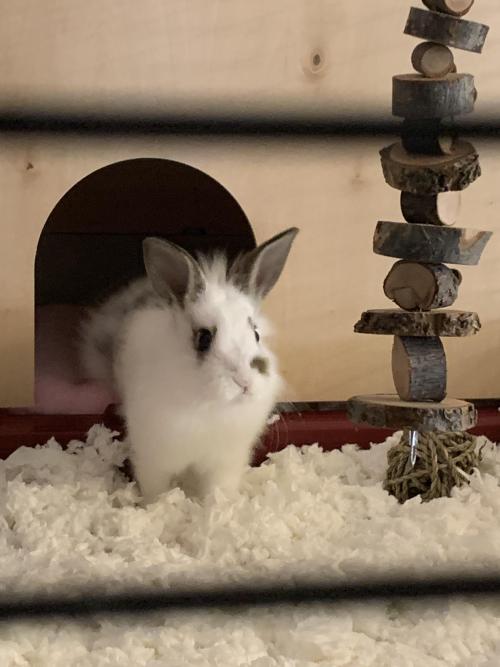 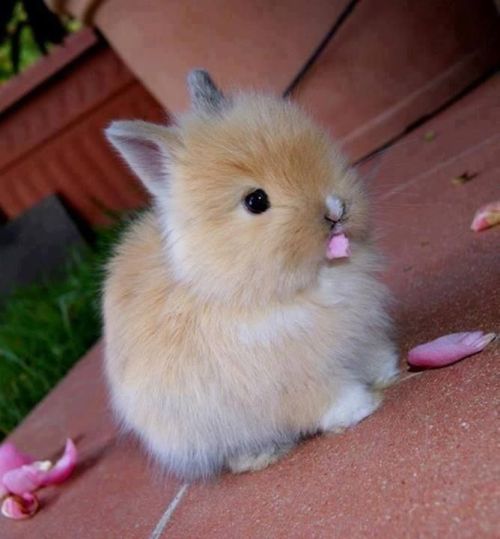 Felix’s health has improved so much that he’s able to enjoy walks again! 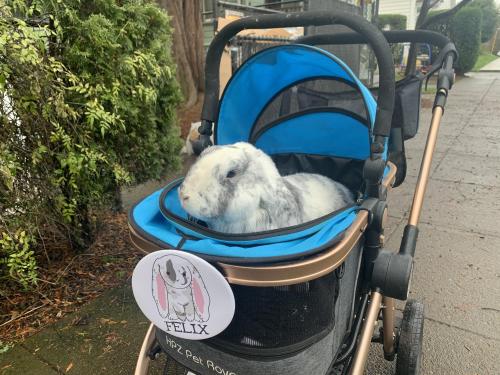 Who else loves bunny mouths? � My sweet girl Mika � 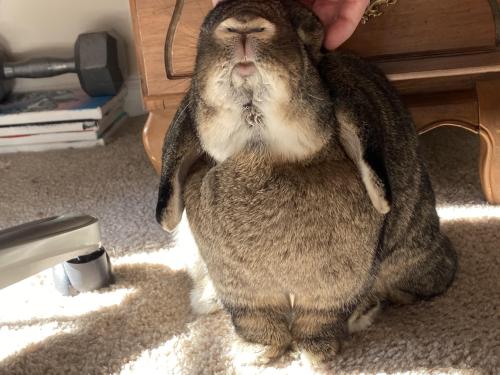 Parents: Iris and Rowan both killed by hunters.

Personality: cunning + anxious + tricky + has trauma + calm + stern + bold + extremely protective + puts on a fearless mask but really they’re the most scared of all + wise.

Lavender is very nonverbal because of trauma so he mostly just speaks using thumps on the ground along with grunts/growls.

How lavender got their name: His original name was Baptisias but when they meant Bluebell, bluebell told them that their blind scar eye reminded him of lavender so he started going by Lavender.

Why all the scars?: Lavender was born in a hunting field which is a place animals are bred so they can be hunted. In such a scary place like that Lavender learned to be vicious and cunning. The scars are from his many battles with hunting dogs.

Lavender is fast and smart being born on a hunting field, he knows human tricks. While bluebell sees humans as kind.. Poor Lavender will never see humans as anything more then monsters. Lavender isn’t spiritual like Bluebell.. They don’t believe there is a divine because if there was then why would the divine have caused such horrid things in his life..

{ if I do give this story a name it would be.. sleeping in the hallow so we’ll go with that.} 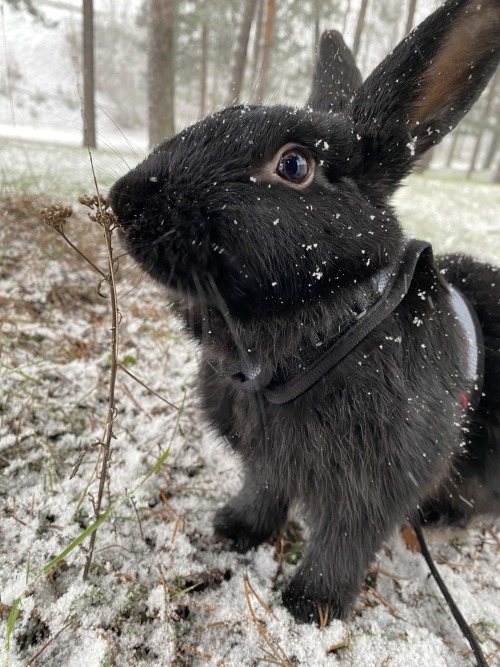 It’s a very lazy sunday at our home~ 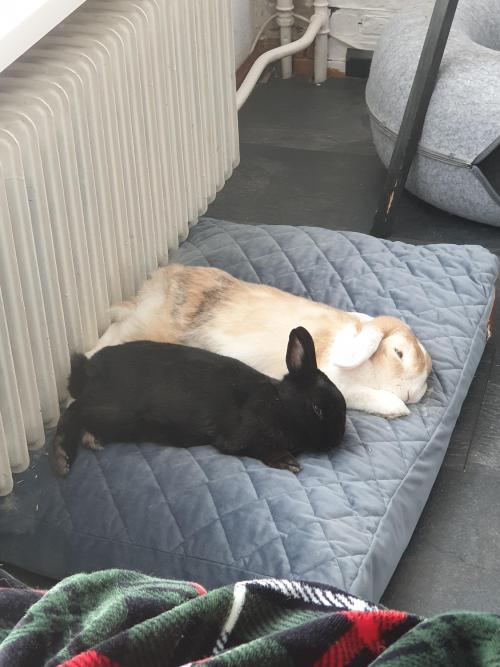 Birth parents: a strong brave doe named Rosemary and a shy timid buck named Berch. Both were Harlequin rabbits. Sadly they’re dead, these two were killed on a fur farm..

Nettle is completely blind but that doesn’t stop them! She’s a adventurous speedy fighter! Others underestimate or go easy on her because they’re blind and she uses that to her advantage in battle!

{ yes this is just me combining my two fan books warriors and watership down. If this becomes it’s own story down the rode thats cool too UuU }

{ if I did give this story a name it would be.. sleeping in the hallow so that’s what we’ll go with! } 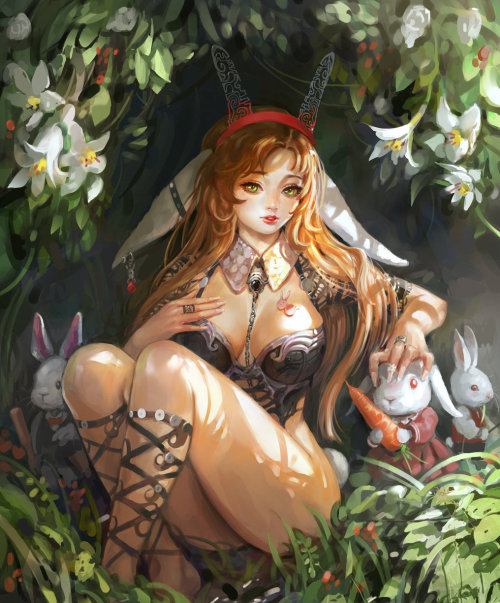 Breed: mix between a rusty-spotted wild cat and a curly Selkirk rex.

Birth parents: mother was a curly Selkirk rex named honey who was a traveler while father was a wild rusty spotted cat known as speckle.

Thimble prefers to eat bugs, edible vegetation and already dead things since they don’t have the heart to kill anything.

Their bestfriend is a harvest mouse named thistle.

Bluebell struck a deal with a wandering cat named moss that his group of cats can live in their warren as long as they can live in peace in hopes thimbleberry and poppy will make friends of their own kind.

{ yes this is just me combining my two fan books warriors and watership down. If this becomes it’s own story down the rode thats cool too UuU }

{ if I did give this story a name it would be.. sleeping in the hallow } 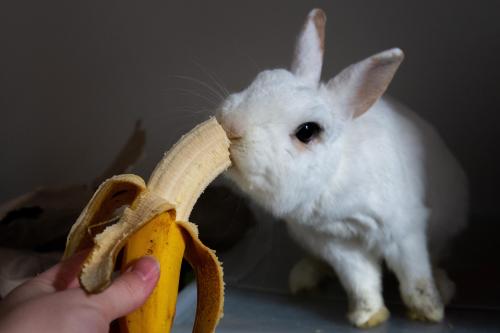 I just appreciate SO much, how well handled all three of these girls are. ;o;

Also a bonus Heyna for the memes: 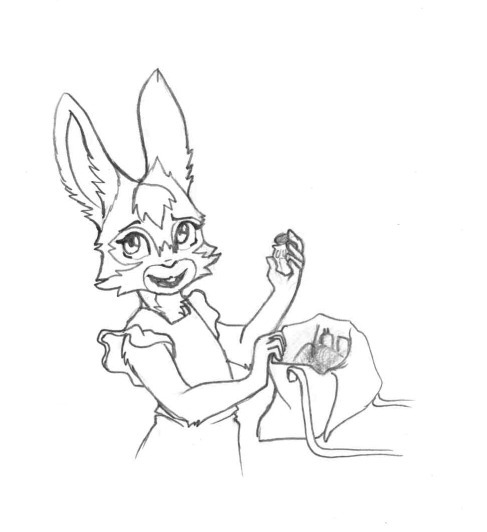 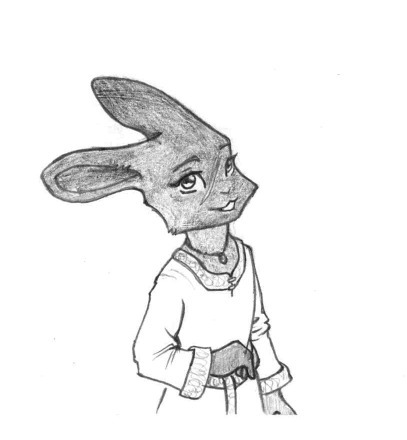 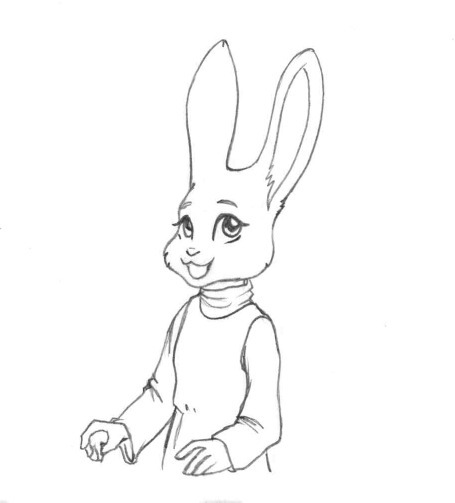 Nelly taking lazy day to extremes, if he just lays beside the food and water he doesn’t have to move at all. 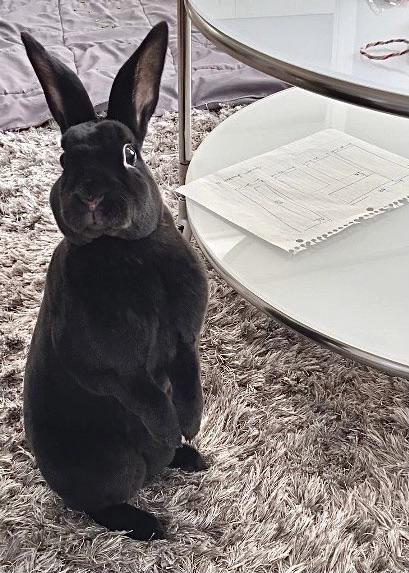 I’ve been in my room all day listening to rock music hbu? #punkbunny 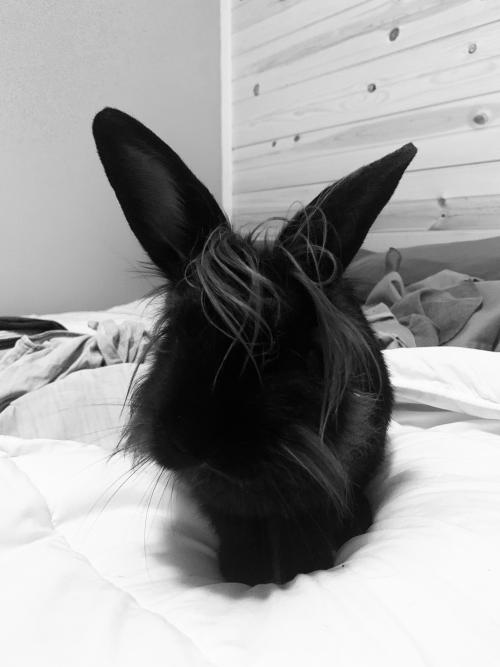 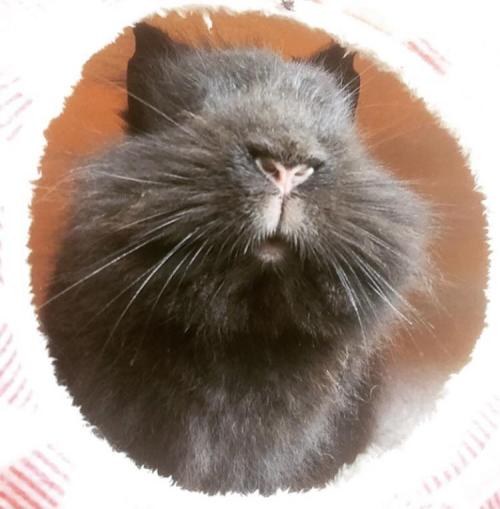