Guys I just had a stupid thought

What if, during the mid-credit scene in Far From Home, they used THIS picture instead? 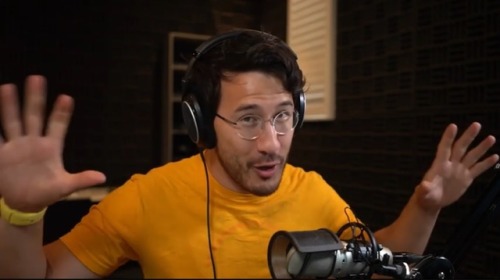 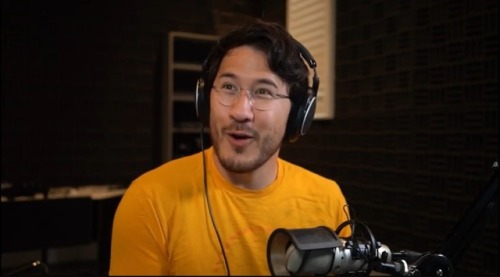 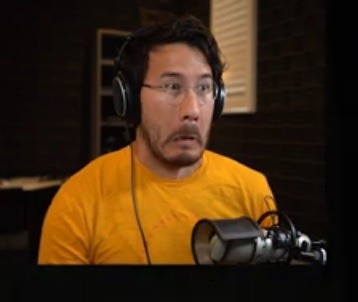 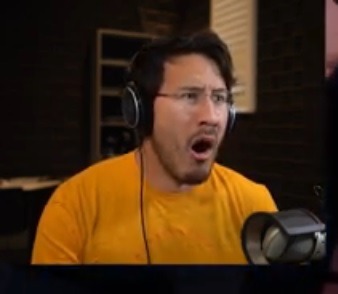 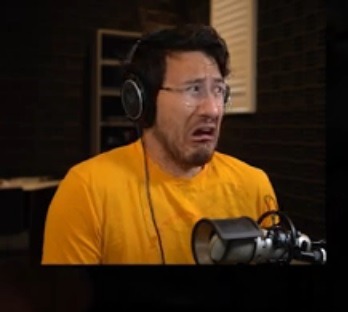 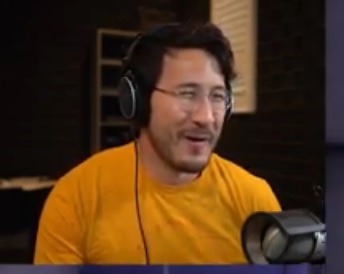 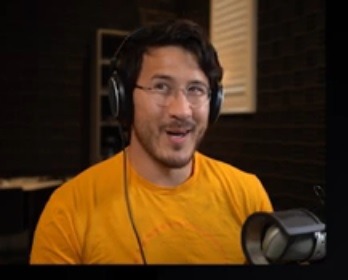 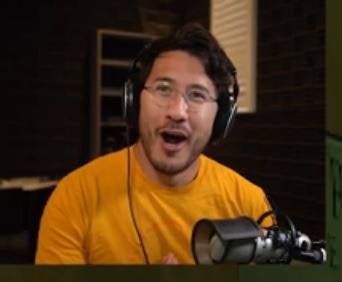 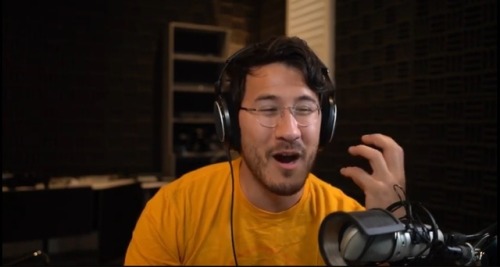 Jupiter and its moons on Nats broadcast

“Even the planets are lining up for the Nats.“- Bob Carpenter

#THIS IS SO COOL OH MY GOD, #THE SLIGHT SPACE ACE IN ME IS VERY VERY HAPPY RIGHT NOW, #sorry about the bad quality, #i was in a hurry to take the picture before they went back to the game, #jupiter, #jupiter moons, #nats lb
0 notes · See All
dourtrent8144Text

#my post, #oh my gooodd, #sorry about the bad quality, #but wow
1 notes · See All
funkypixanaText

I got bored last night so I drew this

#LARX I'M SO SORRY ABOUT YOUR OUTFIT, #i have no memory of why this sim you isn't wearing the org coat too, #i probably didn't have it for female sim at that time lmao, #sorry about the bad quality, #i'm sad it's so bad
6 notes · See All
rathersleepPhoto

@flozmin: Here’s the close up for you (couple of days later…)

#flozmin, #sorry about the bad quality, #and that it's a little blurry, #i actually remade this one like... three times, #the first one ended up being too big in size, #because somewhere on the way i forgot about the size limit, #that's me in a nutshell
58 notes · See All
friesandsaltText

Truffle poutine and a sparking rose to celebrate my birthday at the York!

“Me and the Devil, walking side by side.”

Doing a down-stay while I walk about 90m away.

But at the same time you kinda have to

#gif source: adventures of tintin, #relatable post, #i cant watch but i have to, #sorry about the bad quality, #tintin
47 notes · See All
myseveretragedycollectorText

Okay, hear me out. What if all Jack’s Egos are dependant on specific chemicals or hormones in Jack’s body. Like, Jackieboy Man is Dopamine, the motivation and reward chemical in the brain, Chase - Adrenaline, which is your flight or fight for most people, but for Jack, it’s more excitement and drive, Schneeplestein - Acetylcholine which is a learning and memory chemical etc. Each ego gets stronger or weaker depending on the levels of their specific hormone/chemical within Jack’s body. My thoughts are that Anti is related to Melatonin and Jack’s sleep schedule. The more well rested Jack is, the less control Anti has over him; however, every time Jack falls into a deep sleep, Anti has a chance of trapping him within his own mindscape and gaining control. (i.e, the phrase sleep is for the weak.) If Anti gains more influence when Jack gets tired, he could push to keep Jack awake for long periods of time before purposefully letting him crash. This consequently messes with all the other egos, and Anti knows it. With the ability to keep him in a dream-like state while using his body as a puppet, Anti now controls many Egos and their functions. The imbalance is detrimental to their host, so many of the egos try to wake him up to regain control and escape his prolonged rest. I guess with a strong enough will, some of them are able to take physical form and leave the mindscape, but at that point, they are severely limited to how they can influence Jack. It’s probably a last-ditch effort if it comes to that. But as it seems, it looks like it’s already happening. 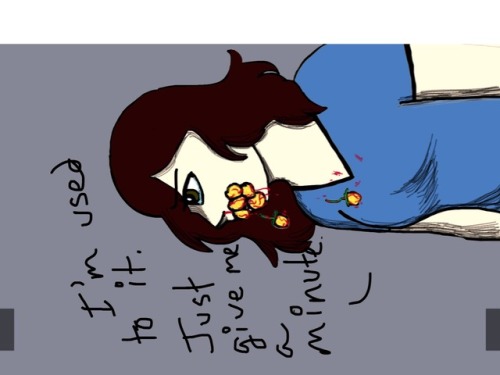 hayley messing up and taylor laughing