A while ago i did a lil line up of some of Lara Jean’s lewks in ”To all the boys: PS I Still Love You” and i also did a lil video of my process to accompany the hwole thing! It was fun you should watch it lol 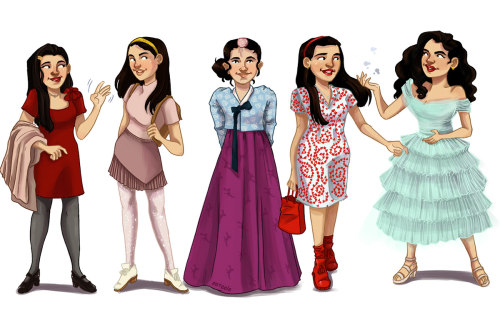 I hope she has the best of days celebrating with Amaya, her favorite prisoner girlfriend.

🎶"Toss a coin to your Hisser

Toss a coin to your Hisser…"🎶

Best comedy on Netflix right now is that they put The End of Evangelion in the section “Anime for Beginners”!!

Do y'all really stan Joe Exotic or do you just find him entertaining? Just started watching Tiger King and.. I don’t get the love for him? 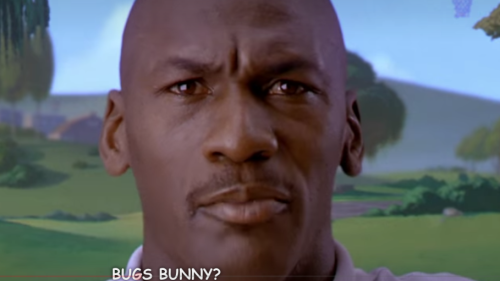 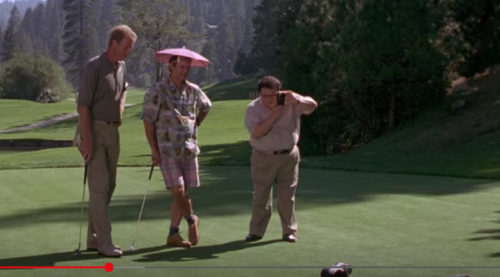 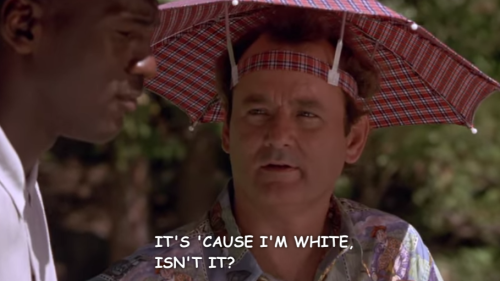 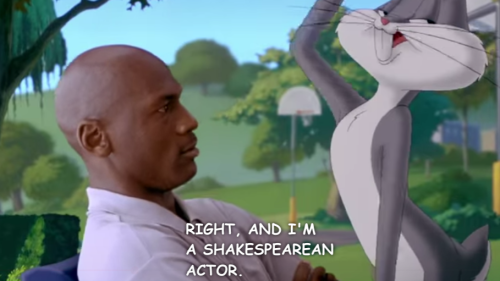 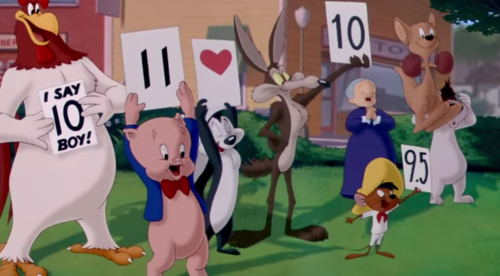 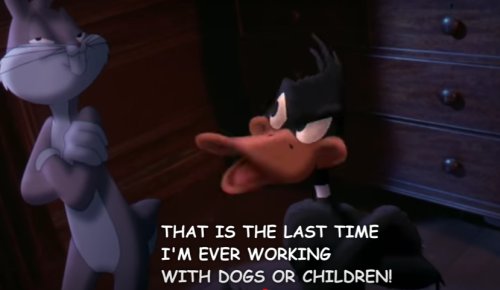 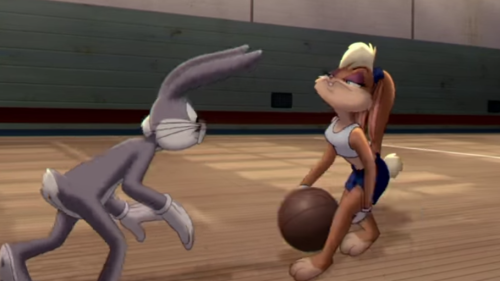 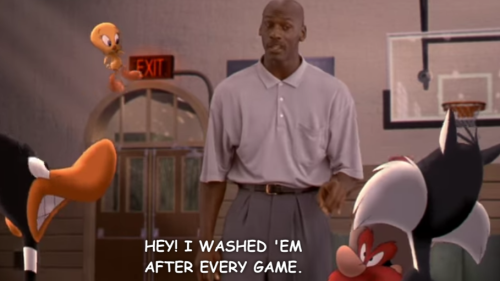 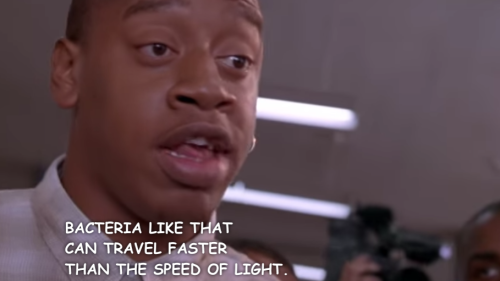 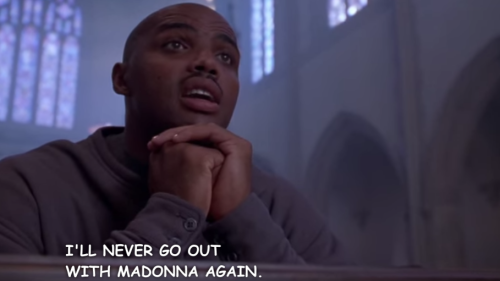 This episode of Busted have been the most messed up so far. Getting killed by her friend, that used scissors she gave him as murder weapon. Also, apparently this girl, that got killed was EXO fan, cause she wrote to her diary “I love EXO and Gugudan the most” I also know Gugudan, it’s female group.

And just thought of someone killing fellow EXO L (even it’s just in the movie) offends me highly and I can tell, that Sehun was upset too.

So, I just had to film him chasing the killer. For the first time he took the case seriously.

(Sorry for bad audio quality, but I filmed the scene at night, so I couldn’t keep it loud, since others were sleeping. ^^’)

As I said before, I’m not a writer but I enjoyed writing that Arón Piper imagine so I think I will do another one. What do you think? If you liked it and you have any requests, please don’t hesitate. I’m so bored 😩😩. I wish this quarantine end right now. Stay home, stay safe and try not to get nuts like I did. 🌿

Dracula, his first day in the sunlight: I am shirtless because, as you can see, i am in desperate need of some Vitamin D

#i really can't fontrol myself with these anymore, #im not even mad about it, #the H A I R, #a whole wooly mammoth, #dracula, #netflix dracula, #bbc dracula, #count dracula, #netflix, #bbc, #claes bang
8 notes · See All
brilliantbitchyText

Me during the quarantine: 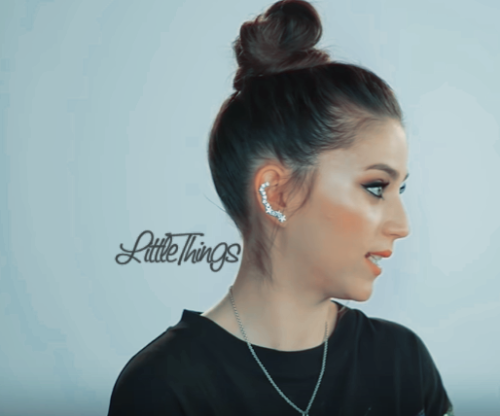 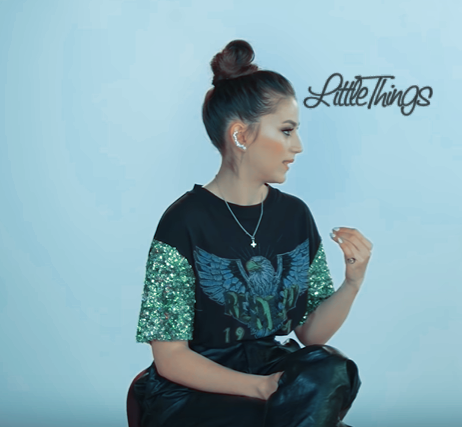 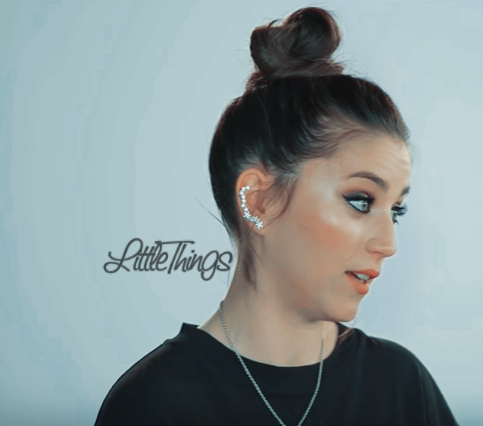 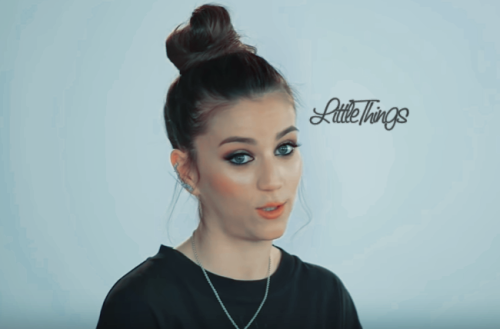 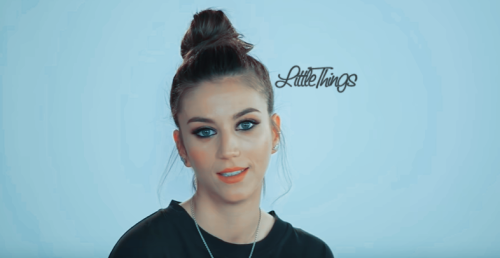 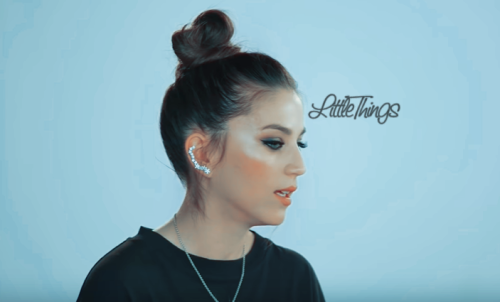 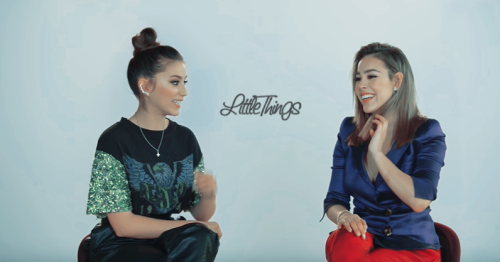 Netflix Number Five: I love one woman and that is my wife

Comic Number Five: I literally got pegged in an alleyway by a Marilyn Monroe impersonator but you’re not ready for that story

nailed it season 4 is out y’all 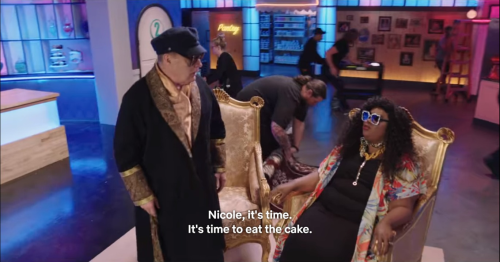 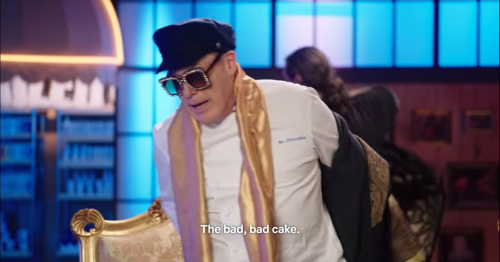 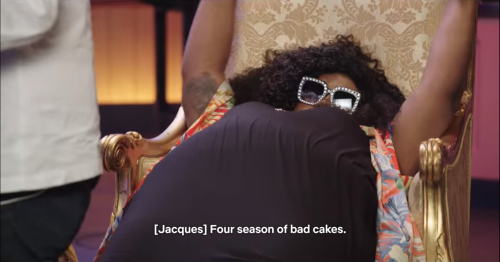 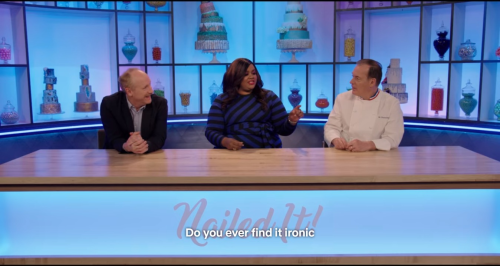 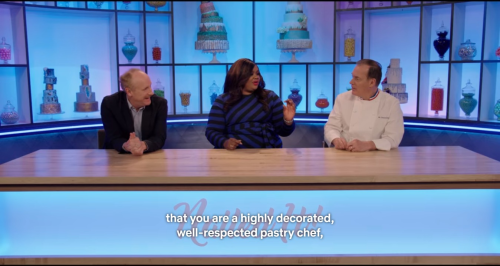 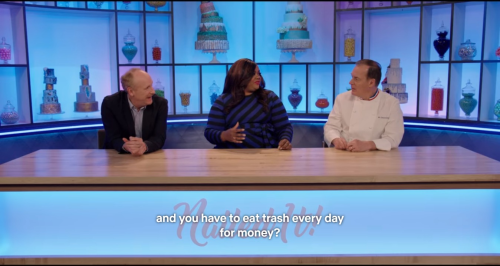 🏳️‍🌈✨ If there is someone who hasn’t watched Queer Eye yet i recommend it.

(+ note if someone is as sensitive as i am The show is also good for crying therapy. )