Hey!! Thanks for the ask!

1. Who is your fave hobbit and why?: Tough decision but I would have to say Pippin - I relate to him the most I guess.

2.  Who is your favorite Dwarf and why?: Gimli - I feel like we get the most time with him in the films in comparison to the Hobbit dwarves. I also love John Rhys Davies performance as Gimli

3.  Who is your favorite Elf and why?: Again tough - its a mix between Arwen and Legolas. Arwen is beautiful and tough. She is angelic and a warrior - I love her so much. Also - Legolas. He is just amazing and I can’t get over that flip onto his horse in the Two Towers.

5.  What race in the series would you most likely be?: I would defo be a Hobbit - I want to live in a hobbit hole and have second breakfasts and go on adventures with wizards.

6.  If you could pick one place in all of Middle Earth, where would you decide to live?: Can I have a house in each place ;) :D? Probably either the Shire or Rivendell but I would travel between other places!

Thorin pathed up and down in front of the large, closed door. He could hear her familiar giggling from inside. It filled him with warmth, but at the same time, cold fear made him freeze when he thought of the possibility of losing this sound.

There were two other, deeper voices coming through the door, but due to the thick wood, he wasn’t able to identify them. He guessed that it was Fili and Kili. His sister-sons had taken quite the liking to his hobbit.

“Uncle, what are you doing here?” asked a familiar voice from behind him.

“We thought you had an important meeting with the elf and the wizard?” Kili continued his older brother’s questioning.

“It’s none of your business,” he grumbled, continuing his pacing.

Abruptly, he stopped in his tracks, almost causing his nephews to run into him.

“If you are out here with me, who is it then in there with her?” he stared at the two princes, panic slightly creeping up his spine. 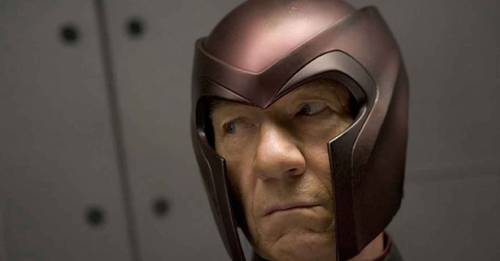 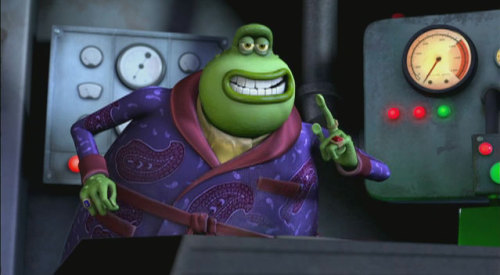 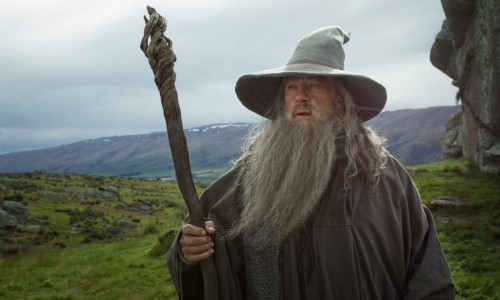 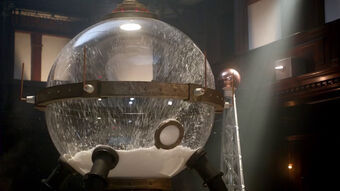 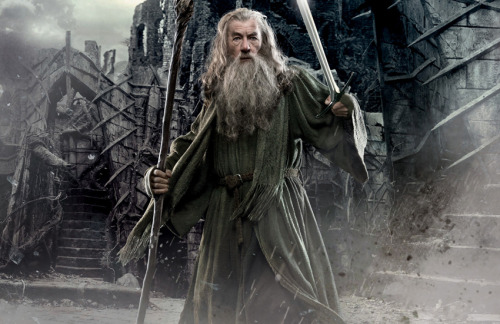 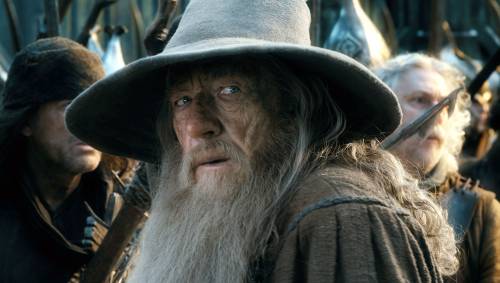 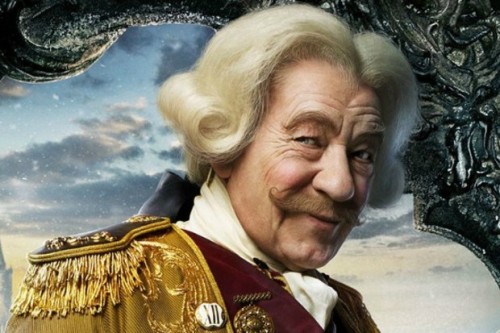 I’m holding arguments in my head
over issues long since dead
I’m articulate and fierce,
I craft phrases that can pierce
to the heart of each debate
in a way that’s easy to relate

I’m winning arguments in my head
My opponents all now dread
my calm voice going, “To be fair…”
as I destroy their arguments with flair,
with such wit, Oscar Wilde takes notes
(He’s dead? Fine then, it’s his ghost.)

#poetry for the masses, #hobbit, #i was very eloquent yesterday, #mentally at least
14 notes · See All
oreliel-from-valinorPhoto

Keep it, as a promise.

My new religion is teary-eyed Bilbo saying “to me, Thorin was… he was…” and then smiling, followers of other religions do not interact.

#hobbit, #the hobbit, #bilbo baggins, #thorin oakenshield, #bagginshield, #yes i just watched the hobbit what of it, #botfa
173 notes · See All
rptv-tolkienPhoto

VHS cover (front and back): Secrets of Middle Earth: Inside Tolkien’s The Hobbit 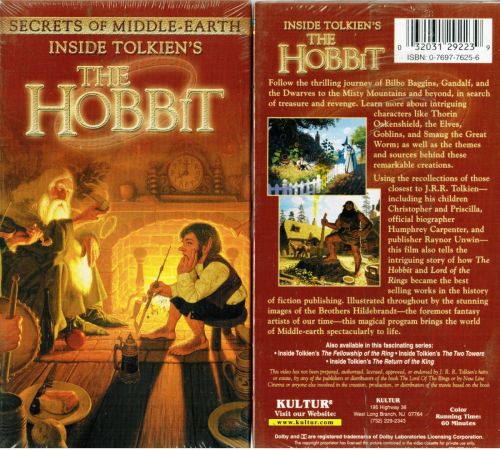 You ever think about the fact that Thorin probably fell into the dragonsickness as hard and as fast as he did because the Ring was with Bilbo, and that the fact that he probably trusted Bilbo singularly despite him being the group’s LITERAL BURGLAR was because he didnt even know the ring existed ergo all of its temptations and promise just probably came off as a neon Trust Me TM vibe

That shit took time for Thrór and it ain’t supposed to be sus that Thorin just suddenly dove headfirst?

Like WHAT is gonna speak more to someone susceptible to a family curse called GOLDSICKNESS, who’s endured a century of hardship and insecurity, and now has returned to find themselves unprepared to fight the literal calamity of the age for their homeland back than something golden that promises power and engenders murderous rage

Packing up to move and i found my old copy of The Hobbit!! As much as i love the new one i just got, this one holds a special place in my heart. I got it from the library at my old middle school, they were clearing out old classroom sets and i managed to grab one. It took me a few months to read for the first time but when i did i couldn’t put it down. This was the one i read to my little sister. I also tried to get my brothers to listen too but they were less interested.

It’s a small book, not much bigger than my hand, and it has that old book smell. This is a well loved copy and i was so heartbroken when i thought i lost it. I’m glad to have it back!!

Finally watching battle of the five armies. The first acorn scene where Thorin is just smiling like that at Bilbo when he hasn’t been himself for so long is so soft and it’s so tragic that it’s just suddenly cut short.

A fanart from the super cute fic “Kissing (En)Counter (Ao3)” of @joyfullynervouscreator.

Thank you so much for writing about these two idiots, it was a sudden and very welcome gift. I hope you like my little answer :)

Bilbo’s story was now over. There would be no more journeys for him… save one. 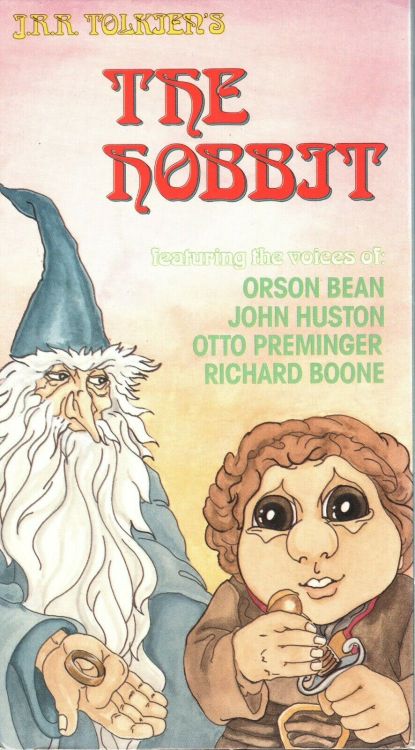 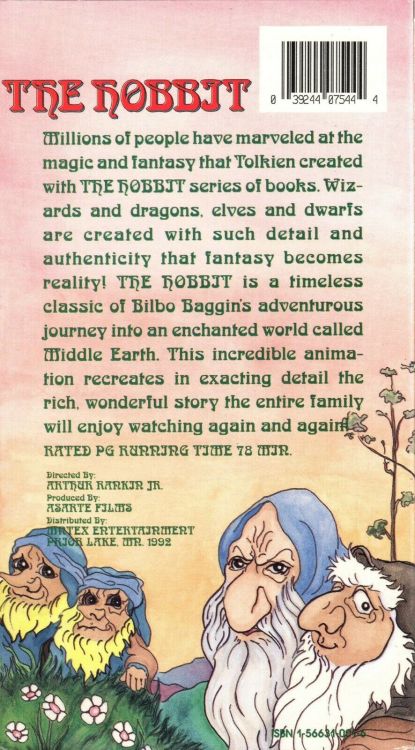 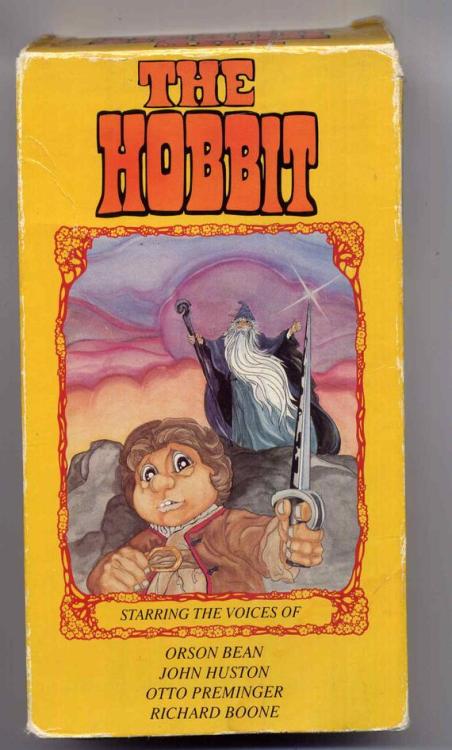 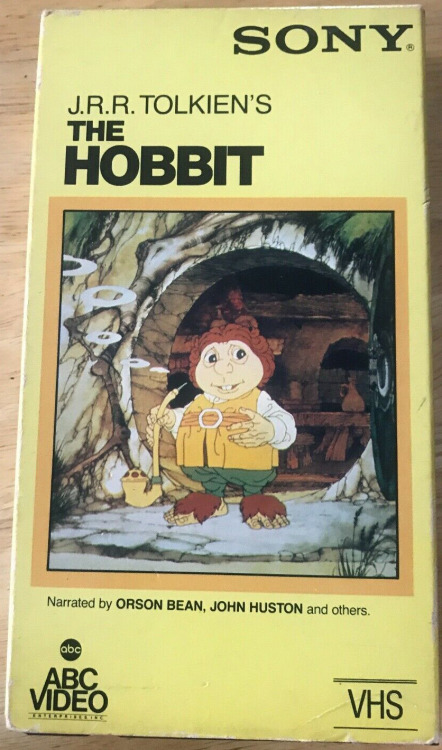 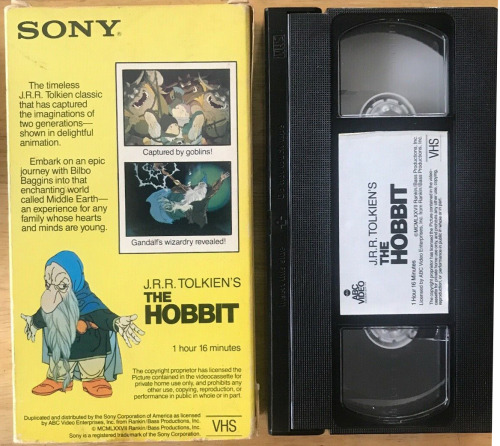 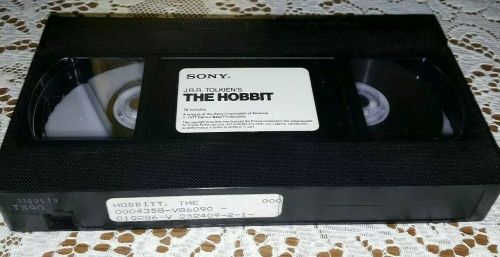 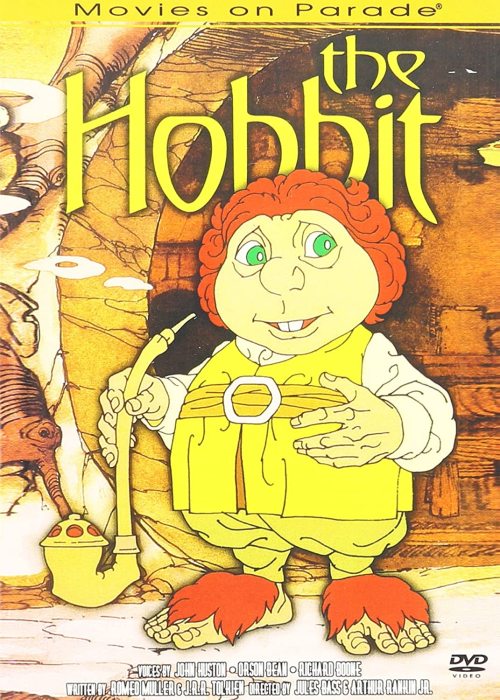 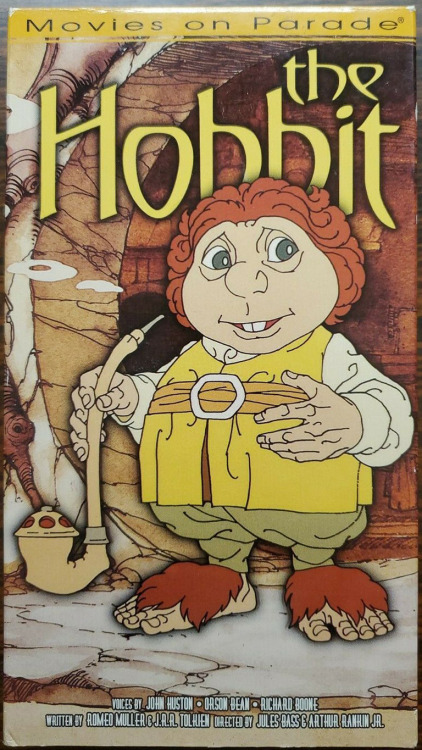 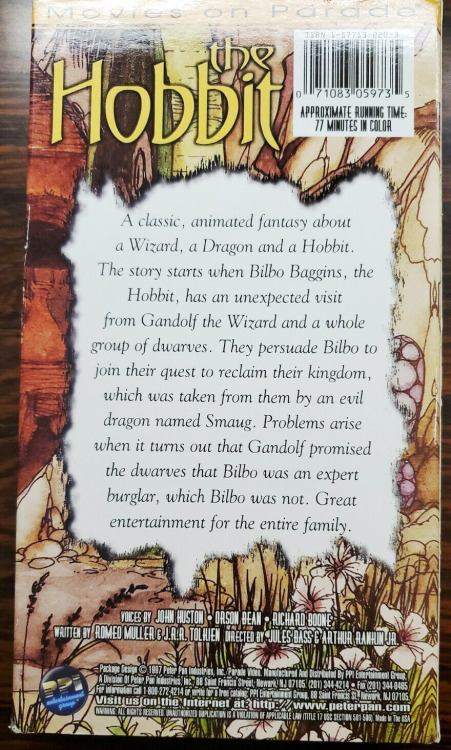 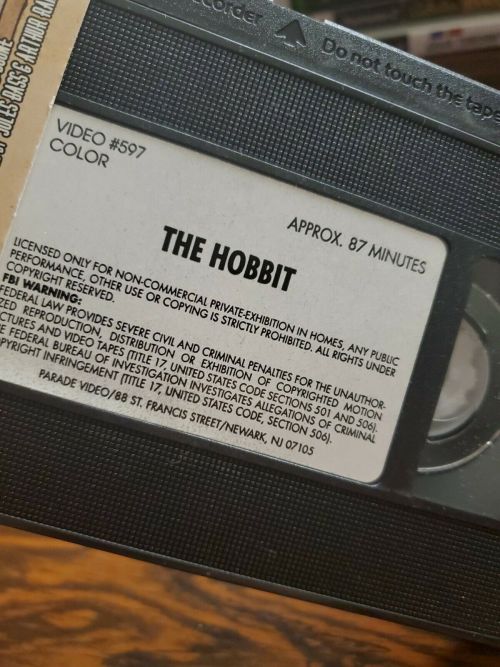 Here have a shitty doodle of Cassyon :)) from the “draw ur oc holding a drawing of themselves” challenge

SEND ME ASKS ABOUT BARDFUR

Cartoony fun! I love Bilbos expression in this one lol