The biggest event is just around the corrner. 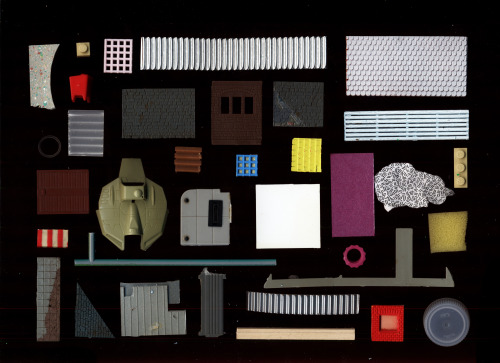 For just $2.47
My Stained Glass Mermaid Panel image has been added to a Vertical Folded Note Cards - 5.5"x4" mount on premium, 80 lb. (215 gsm) card stock. Comes with a matching white envelope. Makes a perfect card to send to friends or family who enjoy Mermaids! People who viewed this note card also viewed my Hot Air Balloon Notecards! https://www.etsy.com/listing/589408330/hot-air-balloon-horizontal-folded-note?ref=shop_home_active_1 Refunds and Returns Contact me within: 7 days of delivery I do not accept returns or make refunds on note cards. I don’t accept exchanges or cancellations Please contact me if you have any problems with your order. Your shipping cost includes Priority Mail shipping, professional packing and a guarantee that item will arrive unharmed. All stained glass items are shipped with insurance, should it arrive damaged, simply file a post office claim, submit number to me for replacement or full refund minus shipping charges. 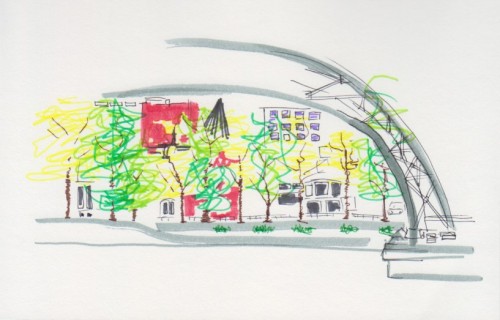 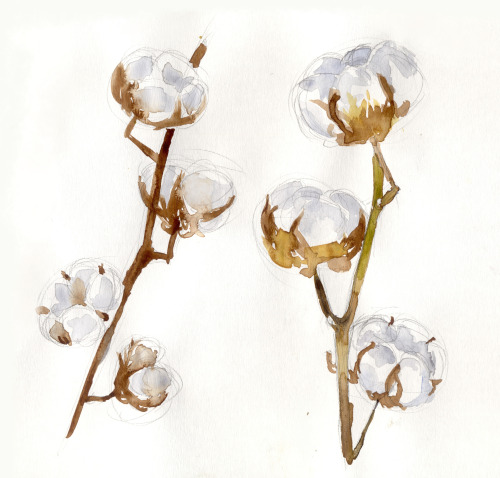 Chemistry is fun, so sad alchemy has no scientific proof of producing such marvelous transmutations. Or maybe she finds the correct method to do so???

Really disappointed that this one looked so much cooler while wet. The iridescent flakes were pink and yellow in the bag, but turned blue and green on the paper. It was such a cool effect!

(Just realized I already posted a photo of this, but I think you should look at it again)

Making these experimental papers was definitely the most fun I’ve had in a while. I really plan on each paper having a certain color and aesthetic that matches

The last one doesn’t seem to fit as well with the other three, but only because that was my first attempt to find the best way to add in materials. I still like it a lot, and in person it looks like funfetti cake batter with the multicolored pencil shavings! 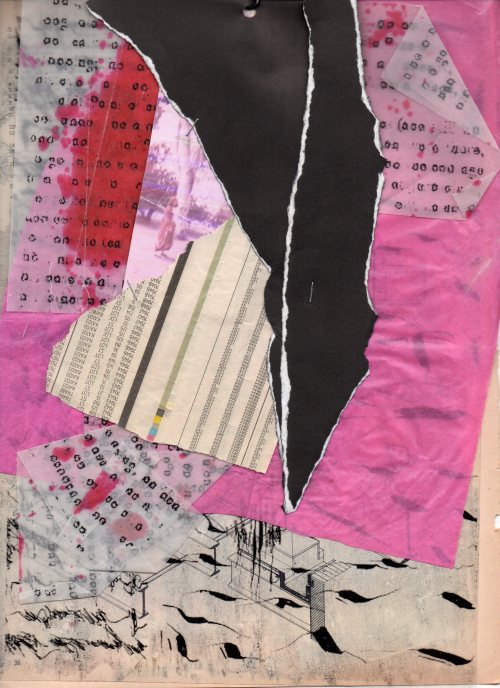 How To Make an Easy Origami paper boat

Aaaaaaa finally I did ittttttt

It took so longgg

And the background was such a pain in the ass

I think this is my best one yet, and that it’s super cute!

I think the result is really good for me and shows how much I have improved since I first started drawing on paper! (I know I’m still bad at this)

(oh and the song “mellow skies” is a real song. I really like it so go check it out) 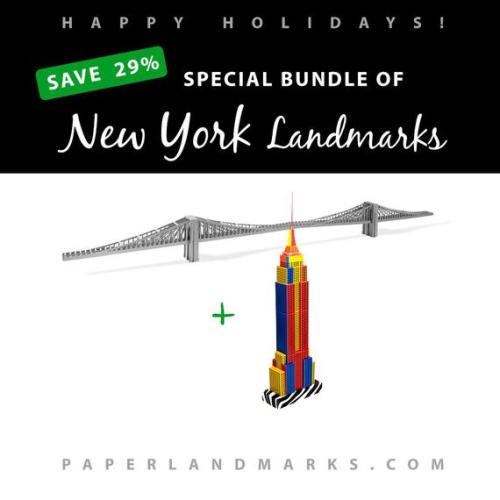 You can use any type of paper for this.  I prefer to use the brightly colored spam advertisements because of the color it lends to the finished product.

Azuo’s head was abuzz with thoughts as he speed walked to the higher level Inner Priesthood Complex.

When he had left Inue only ten minutes prior, his main concern was focused and immediate : find a vidamancer, instruct said vidamancer as to which of the Outhood - Outer Priesthood - buildings Inue was in, and then advance on to address the rest of what Inue had told him.

Yet, as he walked and felt the cool night breeze, saw the spherical leaves in the trees, and heard arachgnats to complete the rule of threes, his mind had begun to wander.

With the path underfoot, he found himself really considering the implications of the night. After all, if what Inue said was true - and he was inclined to believe his older sister - this could potentially constitute an entitian emergency the likes of which the priesthood hadn’t faced in quite some time.

'What are we going to do about this?’ Azuo wondered, rhythmically tapping his finger on the side of his robe as he continued.

Usually he would have no doubt that the Inner Priests would have a total handle on the situation, but…

'Let’s think about this,’ Azuo thought to himself, 'The Pillars are forbidden for a reason - and the Urgan Temple is an entire second layer of danger.’

He stuck his tongue into the side of his cheek, before Azuo’s considerations continued.

'Inue said there was an entity that she’d never seen before. She’s pretty new to entitology, but she should know everything up to tier three, so… that’s not a good omen.’

'And if a bandit really did break in like that…’

Azuo blinked behind his glasses. Inue was still a priority, but as the implications caught up to him, Azuo came to a conclusion.

'I may need to… change the order of operations here,’ he decided.

“This is…” Azuo began saying to himself, before simply finishing with a puff of air after a pause. 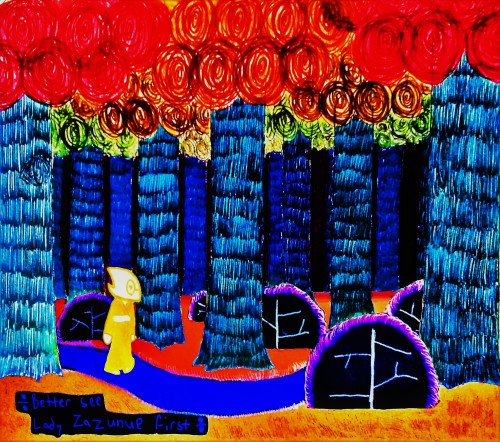 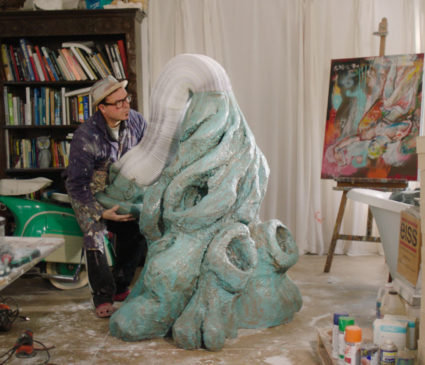 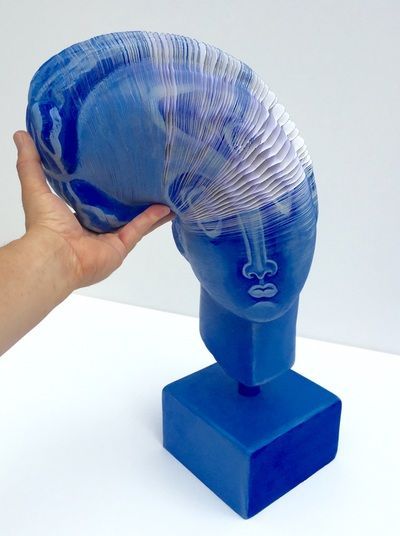