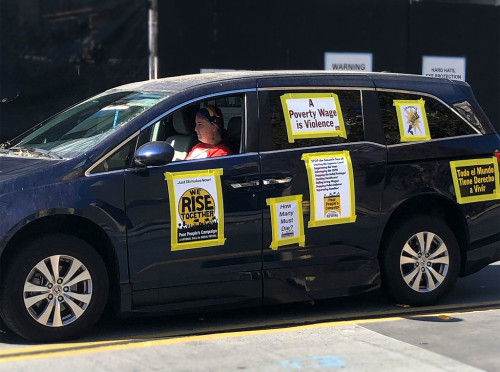 Moscow Mitch is puking on Christmas

Surrendered up his sleazy soul to Satan

For a bottle of bourbon and a ballpoint pen

The American voters are mere cattle to him

He gleefully smiles while their lives are grim

Mitch’s only worry is about his dry cleaning

American’s suffering has absolutely no meaning

The bah-humbugger-in-chief will not give us any relief

He is smiling at his dastardly deeds like a dirty thief

Justice is that when he someday is mortally ill

﻿﻿1) ﻿﻿Healthcare﻿﻿– Control healthcare and you control the people﻿﻿

﻿﻿2) ﻿﻿Poverty﻿﻿ – Increase the Poverty level as high as possible, poor people are easier to control and will not fight back if you are providing everything for them to live.﻿﻿

﻿﻿3)﻿﻿ Debt﻿﻿ – Increase the debt to an unsustainable level. That way you are able to increase taxes, and this will produce more poverty.﻿﻿

﻿﻿4) ﻿﻿Gun Control﻿﻿– Remove the ability to defend themselves from the Government. That way you are able to create a police state.﻿﻿

﻿﻿8)﻿﻿ Class Warfare﻿﻿ – Divide the people into the wealthy and the poor. This will cause more discontent and it will be easier to take (Tax) the wealthy with the support of the poor.﻿﻿

﻿﻿Does any of this sound like what is happening to the United States?﻿﻿

It appears we are about to go over the event horizon.

We are launching SEDITIOUS SEPTEMBER with this discussion of why revolution is necessary, and how anarchists might organize a military.

Support me on Patreon: http://patreon.com/ThoughtSlime

I stream every Thursday at 8pm EST at: http://twitch.tv/ThoughtSlime

One time tip on Ko-Fi: https://ko-fi.com/thought_slime

Please subscribe to Scaredy Cats: http://youtube.com/ScaredyCatsTV
What is Horror?: https://www.youtube.com/watch?v=GsU8E…

I’ve lived in poverty my entire life and there is nothing like the painful rage I feel at seeing other people suffer. The feeling is so overwhelming that it makes me want to personally burn down the entire capitalist system, to rip, tear, and burn down every symbol of wealth and power; and in turn give everything I could to those even less fortunate then me.

By God if I had the power I would raise the hills like giants and crush every rich bastard, and throw to the fire every last piece of their blood soaked wealth.

#venting, #rage, #poverty, #fuck Capitalism, #I cannot even imagine the luxury of living in an actual home, #especially without having your whole family live with you in order to even be able to afford such a thing, #to imagine someone living in a mansion, #while so many have nothing but the cold ground to rest their head, #fulls me with a rage that seeps into my bones., #eat the fucking rich
1 notes · See All
georgefairbrotherVideo

In early 1973, Kenneth Williams was a guest on the Parkinson Show, with actress Maggie Smith and Poet Laureate Sir John Betjeman. He became involved in a heated exchange with Michael Parkinson over the conduct of the trade union movement, and social and political ideologies more generally.

Although by today’s standards it was fairly mild, it garnered such a reaction that Kenneth was invited back to debate with union leader Jimmy Reid for a special show.

At that time Jimmy Reid had recently taken on the Heath government, staging a “work-in” at Upper-Clyde Shipbuilders in protest against plans to close the shipyard, with the loss of up to 6 000 jobs.  The unusual industrial action received global attention, and the Heath government backed down, extending subsidies to keep the yard operating.

Whichever side of the argument you might be on, this is an illuminating debate, which provides a fascinating snapshot of  Britain during a tumultuous time, and a side of Kenneth Williams rarely seen.

It’s a little ‘1970s’ in places; a woman in the audience accidentally gets Jimmy Reid’s name wrong, and Parky corrects with, “It’s Jimmy Reid, luv.”

Since being posted on YouTube earlier this year, the video has had over 8K views, many all the way through the complete 70 minutes, with engaged and thoughtful comments.  It shows there is still an interest in sincere political debate, where differing opinions can be shared robustly without descending into name-calling and juvenile competitiveness.

The complete segment that led to the debate episode, during which Parky told Kenneth Williams he was talking crap and Kenneth replied with, “I’ve never been so insulted!”, cleverly relieving the tension, can be found here; 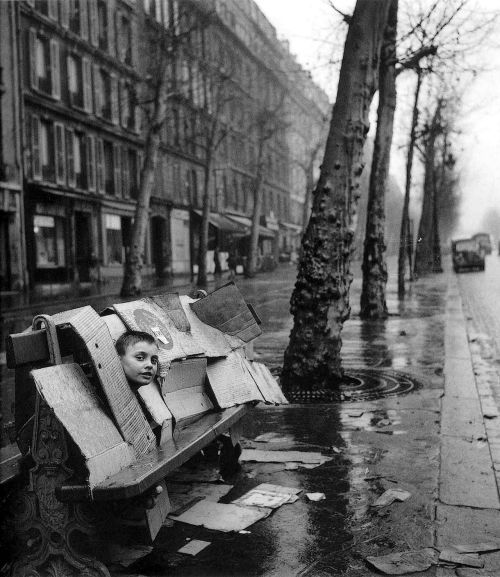 the forgotten but not forgotten

The Great Relocation: Americans Are Relocating By The Millions Because T…

Personal experience ahead of course, so anecdotal. But we literally can’t do anything in Scotland right now, if we’re in the situation where we don’t own our own car or transport. This is almost worse than the first lockdown because of the much worse weather we have now - sub 5 degrees C (40F), and only getting colder.

I can go for a walk, on my own, in the cold. (But not for long or too far from my house, because public toilets are all closed and you can’t go in a cafe or a shop like you used to be able to.) I can get a takeaway coffee, from between 9-5 and at no other time. I can go to the supermarket. And that’s pretty much it, as far as I can see, until three weeks from now, where those rules relax for four days only before coming back to full force. We aren’t allowed to see anyone we don’t live with, except one person in public, from a distance. And by the nature of the other rules, as well as the temperature, it’s all but guaranteed you can’t even do that except during the day - when many of us are still at work at our jobs.

I don’t live with a loving family who could have been my support network through this, where we work on crafts and bake together. I live in a small, shared house, in a city, previously chosen for reasons of closeness to my job, because I could not afford my own house, either rented, or purchased. I, and many younger people, are not alone in living like this, and I feel firmly that throughout this pandemic, that reality for younger people, and single people, divorcees, etc., has been flatly ignored and denied by those in charge of our government and media. This has been hard on those of us for whom lockdown and ‘no household mixing’ has meant that suddenly we have no social circle and no support network.

Now, in tier 4, in Scotland, I can’t even pick up stationery from the shop to help me with my work, because all shops apart from supermarkets seem to be closed, and the supermarket near me doesn’t do what I need. I can’t get a book from the library. I can’t visit a single friend that lives outside the city bounds - even in public, not inside, because it’s literally been made illegal. I would be fined money that I don’t have. (To say nothing of how this essentially means that richer people can socialize as they please, because the fine is a set figure, rather than tied to income.) I can’t get the train out for a day trip to outside the city. As far as I see it, I can watch tv, or I can go on the internet, or I can clean my house…and that’s it, for until an unspecified time. When will it stop? The information is conflicting, or non-existent. The existence of others like me is hidden, denied, brushed under the carpet.

I don’t disagree with the need for lockdowns, or rules, or restrictions to keep the vulnerable safe, per se. But this manner of rollout? This isn’t how to do it for the best public health outcomes for all of your citizens, or to help people believe that they are valued and should give back to their country.

I am a little bit frustrated right now. I like to plan out what I am going to eat every day wayyy before I get to the meal, and I plan each calorie and then BAM, something gets in the way. For example, a few months ago I had eaten my calorie intake for the day except my last meal which was about 350cals, and I was so excited because I was so hungry, and when I get to where I am eating they tell me they no longer have the item I wanted. And this was not their fault, obvi, I’m not a Karen, but I started bawling.

And today is another one of those breakdowns. I had a sandwich for lunch, a chocolate pie for a snack, and was planning on having low carb BLTs for dinner. BUT my S/O didn’t get his check today like we were expecting, so we couldn’t buy groceries. We have nothing to eat at our house, so instead of having a healthy supper, I’m panicking. 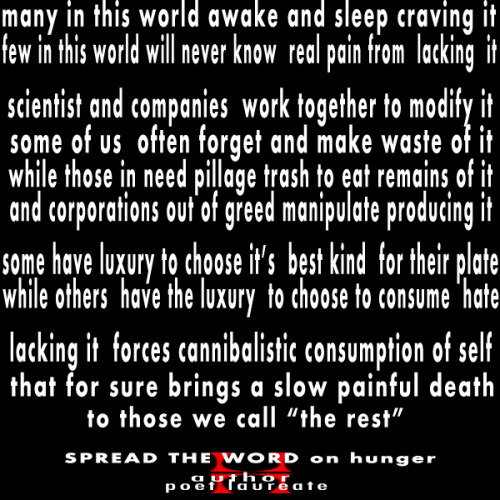 cigarettes smell like home to me. mildew, alcohol, and cat urine stain the inside of my nose. I dream of my lovers arms from my mattress on the floor. watching the price go up at the grocery store register makes my skin crawl. I wear shoes in my own house because the floor has never been cleaned. I daydream about what a dentists office might look like. stale food has never been that bad to me.

If cleanliness is next to godliness, we are in hell.