Oh textbooks, how I missed you!

This is an old photo from when times were sunnier. I am now almost at 1/3 of my sunner break and I haven’t done any of the things that I wanted to do yet.

• come with ideas for my senior year report

Underwater: How Our American Dream of Homeownership Became a Nightmare by Ryan Dezember https://amzn.to/32nNeTK

There’s No Such Thing as “The Economy”: Essays on Capitalist Value by Samuel A. Chambers

Freshmen are only allowed to take EPF (the online economics and personal finance class) as an 8th course. It can count for a graduation requirement.

if i hear one more fucking person use the term “free market” without the understanding of what markets are, and why calling them “free” is both a misnomer and completely nonsensical, i’m gonna mcfucking lose it.

you can’t abolish markets. plain fucking simple. if some stupid dipshits call socialism abolishing markets, they don’t have a single fucking thought in their head. a market is just a bunch of people and businesses that economically interact. no matter what kind of distribution afterward, no matter what kind of ownership of a business or by whom, people want things and people want to sell things. enough people want something, and enough people provide it, you’re going to get a fucking market. a bunch of related markets make an industry. christ.

the market can’t be “free.” regulation of the rules of the game, or business conduct, has nothing to do with markets. if people still want cars, for example, then somebody is going to make the fucking things, and people are still going to fucking buy them. if i tell a car company it can’t engage in insider trading or corporate espionage or that it can only do minimal and stringently vetted stock buybacks, that doesn’t change supply and demand. if i tell agriculture that you can’t dump toxic waste or investors that they can’t pass around debt to make money that doesn’t really exist, that doesn’t fucking change how many people want corn or how much land there is to grow it. the change could naturally result in higher prices in some cases (no DDT in agriculture meant it was harder to keep the corn pest free and supply costs went up a bit), but that is a natural reaction of the supply and demand curve to changing circumstances. this kind of regulation has ABSOLUTELY NOTHING to do with how “free” a market is you greedy fucking pigs.

RESTRUCTURING THE RULES OF THE GAME DOESN’T HAVE TO TOUCH SUPPLY AND DEMAND!!! THIS IS WHY RENT CONTROLS DON’T WORK. IT’S OUR OUT-DATED FUCKING PROPERTY LAWS AND THE BARRIERS TO OWNERSHIP IN A MEGA-URBAN WORLD THAT FUCK OVER RENTERS, NOT THE PRICE OF AN APARTMENT WHEN THE PRICE IS BEING MANIPULATED BY UNWANTED AND UNFAIR INFLUENCE. (and hey hey hey we could get real radical and consider house a ~right~ and really restructure it, but guess what? that wouldn’t change how many people need homes and where they can be built.) wages too! minimum wage won’t do jack fucking shit when the very reason that wages stopped keeping up with the cost of living (mass deregulation of large swaths of the economy, allowing businesses to take advantage of everyone) has not been solved.

Get this through y’alls head: Do Not Directly Touch Supply And Demand Unless It’s Dire. Be radical with everything else because everything else can be whatever we want it to be. You want housing to be a right, and therefore free? If you’ve got a method then hot damn, let’s go! You just want those pesky stock buybacks gone? Done! You want caps on profits or caps on certain kinds of investment gains? Hell yeah, Wall Street can eat a dick! But let’s not burn ourselves to cauterize an internal wound that requires surgery. It’s only a stop-gap, it’ll lead to worse outcomes when it fails, and it’s only designed to stem the bleeding until the wound can be operated on.

and all y’all free market fetishists? eat shit. y’all don’t know a damn thing about the fucking market. read hayek or get the fuck out of my face with your keynesian, corporatist bullshit. free market my ass. there’s no such thing as a free market when they can only exist on a large, prosperous scale by government allowance anyway dumbass. 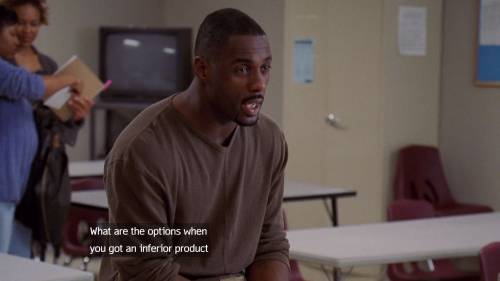 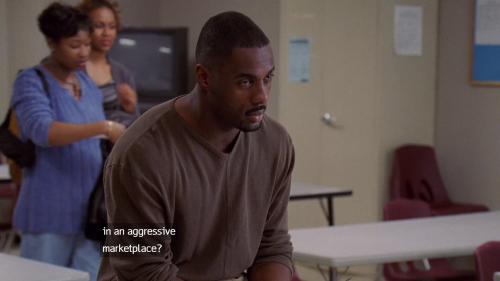 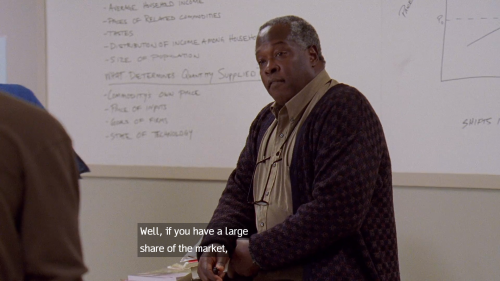 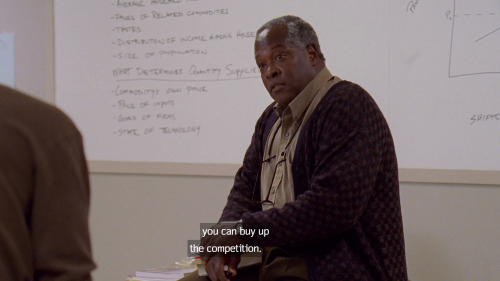 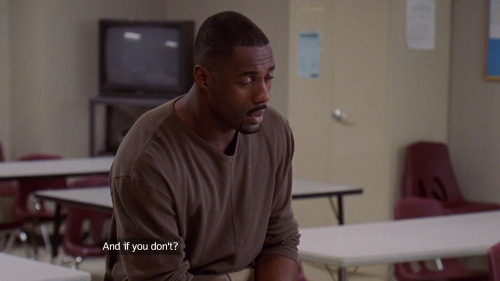 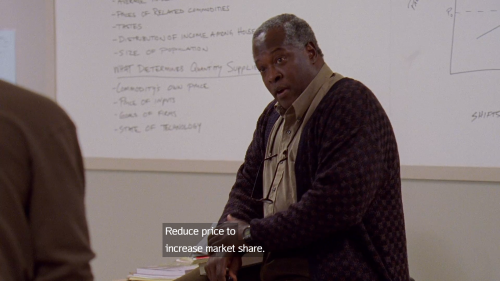 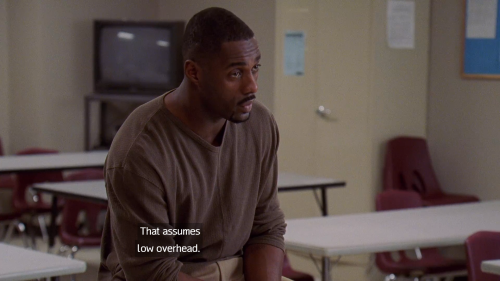 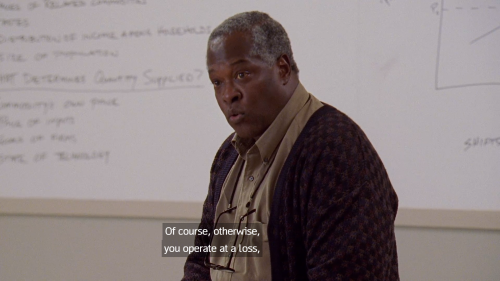 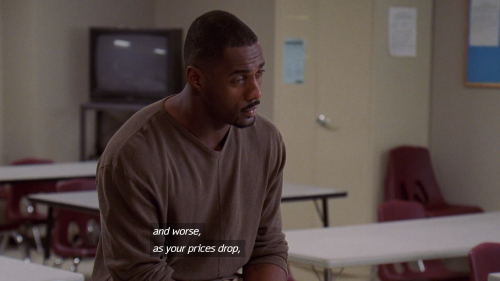 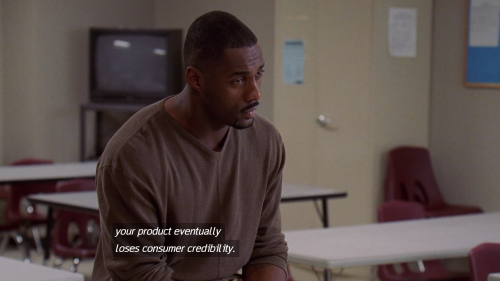 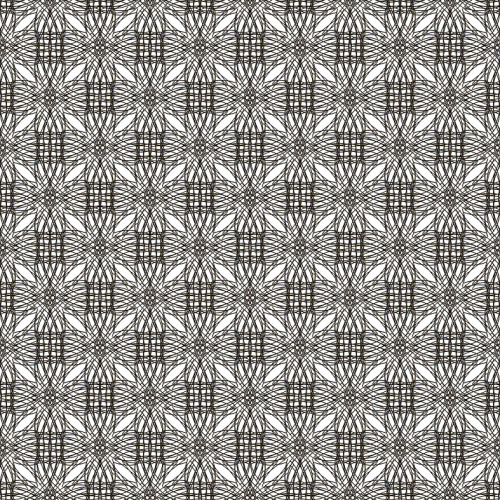 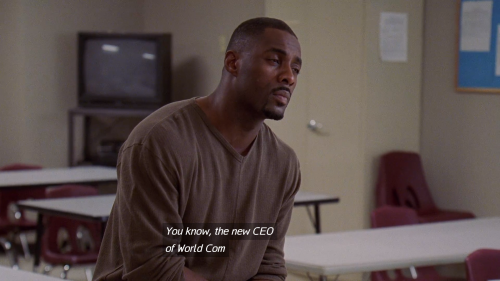 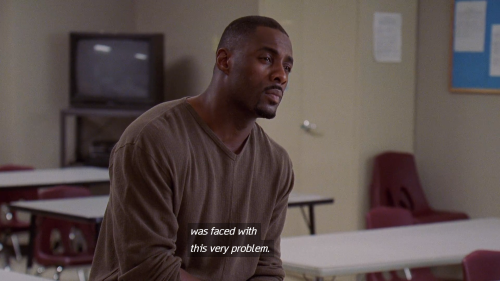 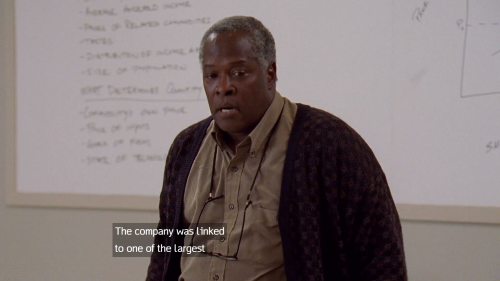 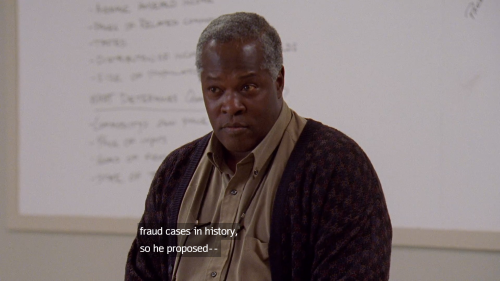 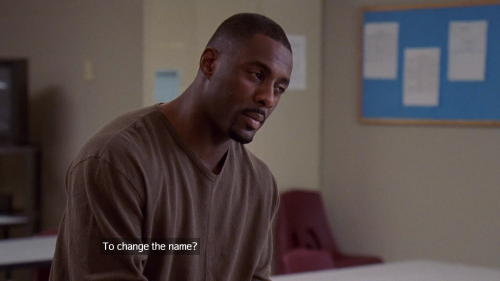 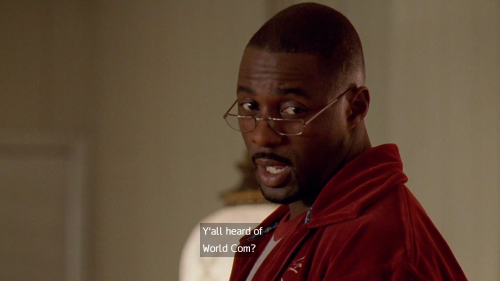 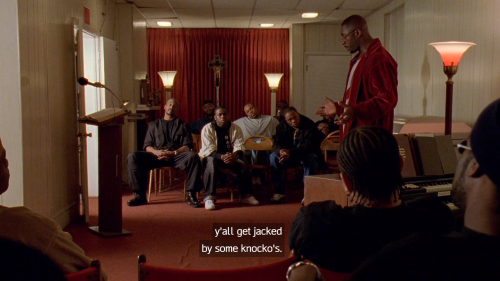 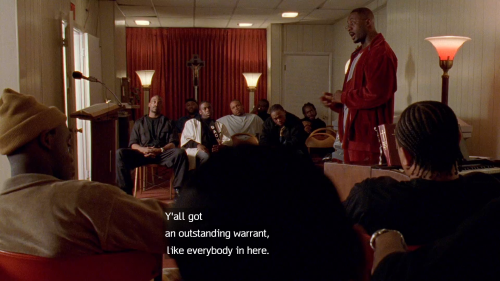 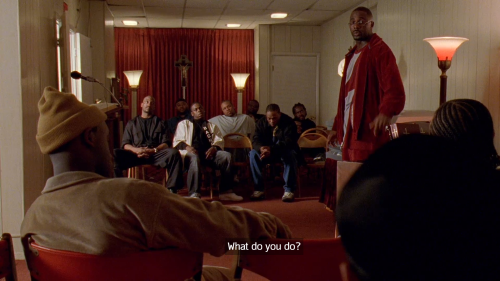 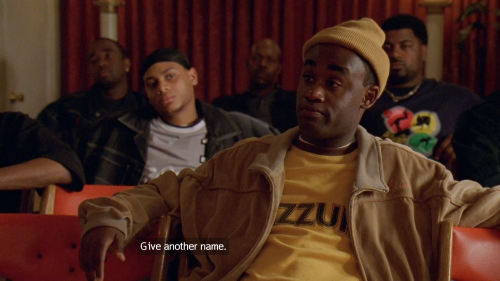 I’m interested in following more a-level blogs, if you have one or know any good ones let me know! <3

any efforts for conservation, land protection, sustainability, and ending hunger and poverty that are not wholly learning and understanding and following indigenous systems of land care and use is doomed 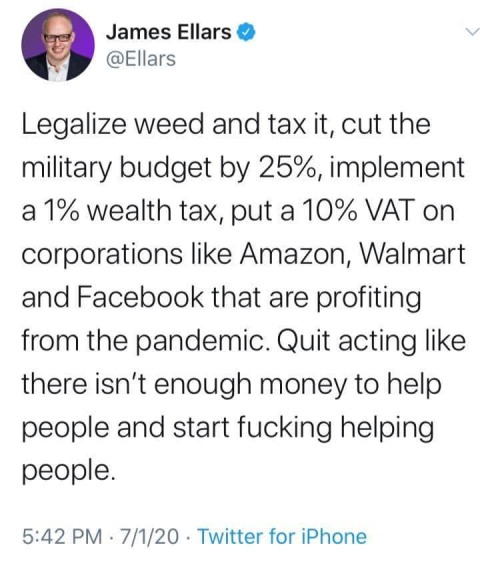 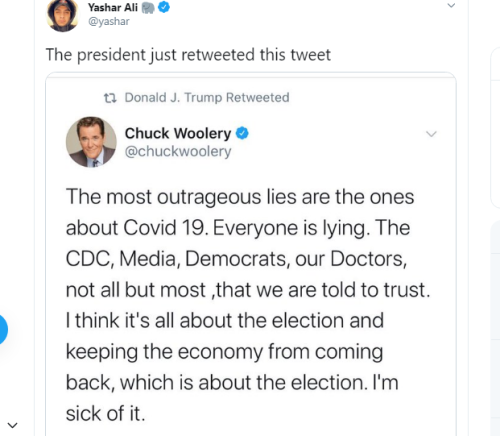 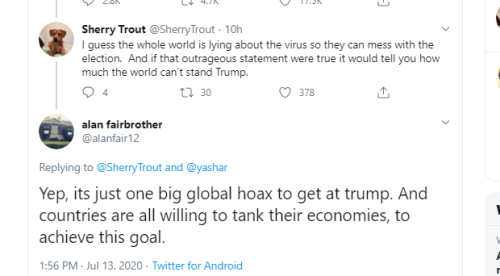