This TikTok literally KILLED ME

Hey ya’ll! How in your opinion is the best way to start off the marvel/dc comics? I know there’s a lot and a lot of.. Universes but I would really like to see

Can anyone else quote like over 75% of The Avengers? No? Just me? Cool.

Tony: Peter please, for the love of God, eat a vegetable.
Peter: *drizzles chocolate syrup over a stack of tater tots*
Peter: What are these “vegetables” you speak of?

#tony stark, #peter parker, #ironman, #spiderman, #irondad, #spiderson, #omg, #peter is literally me, #this is honestly such a mood, #poor tony, #trying to parent, #but honestly, #this is so accurate, #mcu, #mcu incorrect quotes, #family, #yes
188 notes · See All
incorrect-fandom-quotes-postsText

Tony: There are no stupid questions

Harley: When two Skeltons are dating, how they know the gender?

Rhodey: Who would win in a battle between Peter an Harley?

Tony: I can’t answer that, they are both my sons. And I love both of them

Avengers as shit my Friends say#3

Tony: I’m so hot. I’m the reason for Climate Change!

tony: if my equations are correct, it seems to me steve that you are in fact a dumbass

steve: i mean if you did the math…. 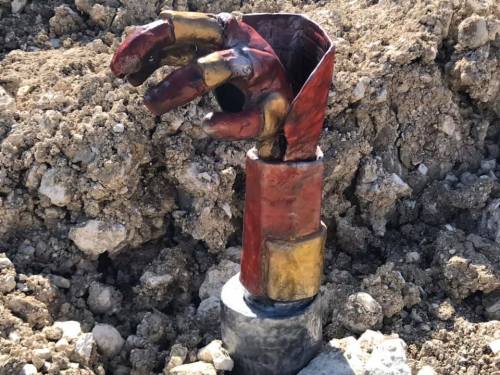 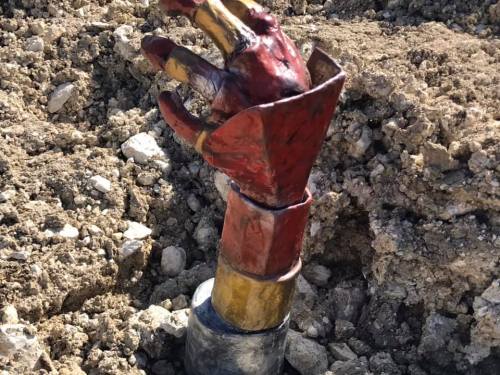 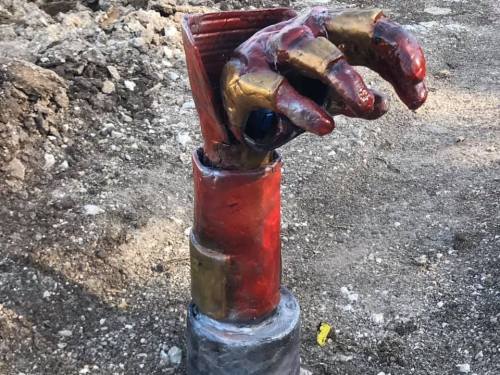 Chapter 7 Final Update for Of All The Stars Most Beautiful is up!

ever wonder what could be different if u had been able to saved him?

Peter went to bed with Star’s question in his mind, unable to find a proper answer for her. Today had been the worst date he had been on in his life, and that included the awful aquarium tour he went on with this girl in fourth grade where he had peed in his pants.

He’d pick peeing in his pants a thousand times over today. Those Ironman mugs stirred raw feelings in him, and he could hear Mr Stark’s ghost whispering, “I love you three thousand” in his ears consistently during the walk back home.

MJ had tried to coax him out of his shell, she brought up every topic in the universe to get him to speak up but after fifteen minutes of soul crushing silence and numb nodding from his side she eventually gave up. They had parted without their usual goodbye kiss and it only occurred to him now.

And now, laying on his bed, Peter tried to think about Star so as to not let his mind wander towards Mr Stark. Star was funny and has strong opinions, something he admired in all women having grown up with a strong, self dependent woman himself. She reminded him of May and sometimes her dry sense of humour made it seem like Mr Stark was trying to speak to him via the Internet somehow.

Star had the best deep questions to ponder over at night and the silliest puns to laugh at during the day. It was like she knew that he wasn’t allowed to be sad when the sun was up, perhaps she wasn’t either.

Maybe that was why she tried to keep things jokey and light whenever they were with company, and only let herself get serious when she knew they were both safe to display their real emotions and alone.

The next morning he kept her question in his mind while he showered, during breakfast with May and later when he went on patrols outside. He couldn’t stay at home and do nothing, (screw summer vacations for being so fucking empty) and dated with MJ were beginning to feel repetitive and dull lately. He didn’t want to bore himself with an activity he had looked forward to for so long so he thought putting a time gap between the dates would help him learn to appreciate them.

“Hey Pete?”, May asked him when he came back home, “Can you get some groceries please? I thought we had enough for dinner but I kinda burned a batch of cookies so…"

Peter chuckled at her sheepish smile, "Alright, what do you want me to get?"

She launched off into a long list and then just to make sure he didn’t forget anything sue wrote the items on a scrap piece of paper and put it in his jeans pocket.

"Take your time okay?”, she called out when he was leaving, “But don’t forget anything!"

He grumbled, feeling the frost of cold bite his cheeks and the tip of his nose. The grocery store was a good twenty minute walk away from their apartment, but there was a large Ironman graffiti right next to the wall of the store.

Peter decided it’d be better to swing away to a more distant store, you know - for a change. Preferably a store without any graffitis outside or inside.

And that was when he ran into you.

I have noticed that there is a huge split between marvel fans.

Why is there such a rift?

Peter : Just leave me to do my dark bidding on the internet!

Tony : What are you bidding on?

Peter : I’m bidding on a table