Someone: I saw/heard Lila threaten Marinette!

Alya: Lila, is this true?

Takumi Usui is the Felix we deserve

Marinette: If “pretty” and “kitty” rhyme, why don’t they use the same letters?

Ooooh, well first of all, it’s all Adrien and Marinette; but my favorite corner right now is Adrienette. (It’s subject to change. 😉) 💗🖤

I notice that I tend to reject personal accountability. When I do something, I blame it on other people. Like doing Lukadrien June. I blamed that on the anon who asked if I were doing it and then all the people who had encouraged me. Even though I was the one who looked at the prompt list and started writing, I denied any culpability. That was wrong of me, and I apologize.

And now, to show that I have learned nothing from this, I’m here today to blame a very talented, wonderful individual:

If you don’t know her, you should look her up. Not only does she make the most gorgeous art, she is also a spectacular person.

Today, I’m blaming Buggy for this lovely piece of art she made some months ago:

When I was working on Lukadrien June 2020 Day Twelve: Enchanted, what image immediately popped into my head? Fairy!Adrien. So now I have three thousand words so far of this Fey!Adrien one-shot, and it is Buggy’s fault (because, as discussed above, I have trouble accepting responsibility for my own actions). 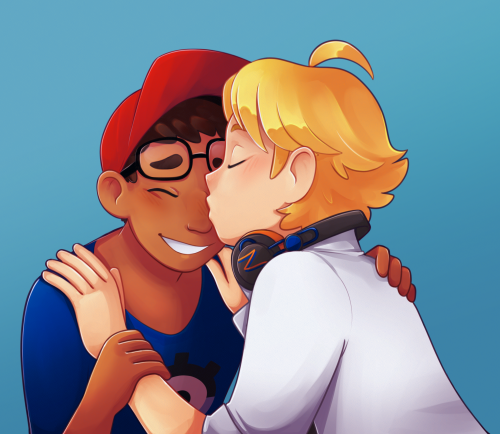 I wanted to draw them in each other’s outfits but my dumb brain forgot until I finished inking this. One day I’ll finish what I started

I think I just had an epiphany.

So, you know how Adrien and Marinette mirror Gabriel and Nathalie !??! WELLLL,

It hit me that the reason for all this is Emilie being like dead. And when we have the equation of :

Both are blonde, rich, wearing bright colours, connected to an Agreste, probably obsessed with themselves etc.

This is the last piece of the puzzle guys. I always thought there was something suspicious about Emilie’s character and if she and Chloe have similar character traits like the others, then she is probably a spoiled, egoistic lady. Not as bad as Chloe perhaps but still !!! I mean what the hell was so important to Emilie that she left her husband and son knowing what the peacock miraculous was doing to her. Like, WOMAN, YOU HAVE EVERYTHING YOU COULD WANT IN FRONT OF YOU!!!! But ok.

It’s clear that Adrienette will be endgame. There was never even a chance for Chloe and Adrien to get together ! And it’s the same with Gabenath. Emilie was never a possibility from the start because the plot focuses on Gabriel’s relation to Nathalie. Just like Adrien’s to Marinette. There may be bumps in the road, but they’ll get there. They’re endgame.

I have discovered that I quite enjoy reading Adrien and Alya salt fics….

- The Lila episodes where Alya believes Lila over her best friend 90% of the time….

- Adrien getting mad at Ladybug because she doesn’t like him as Chat Noir/complaining about it during their fights with akumas. 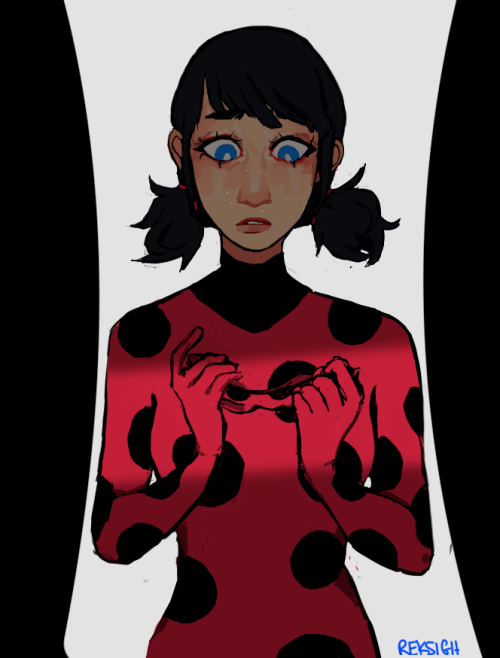 Summary: Emma has something important to tell Adrien.

Just me experimenting with the dynamics in my “To be a Father” AU I’m working on.

“Thank you, Ezra,” Adrien said as the limo pulled up in front of the Agreste Mansion, the vehicle slowly came to a stop. His driver said nothing, merely grunting in acknowledgement, looking at him through the rearview mirror.

Ezra, who he had fondly knew as ‘the Gorilla’ in his childhood, still towered over him in height and muscle as he got out of the car, holding his door open for him as he stepped out. Adrien adjusted his suit coat once, before looking up at his house with a neutral expression. He usually preferred to work from home, but today he had been dragged out to Gabriel headquarters for multiple meetings, mostly with investors. It had been long, tiring, and he still wasn’t sure how he put up with such short sighted people at times.

Adrien didn’t know why they acted like he was the brains of Gabriel– that was the designers’ job. All he did was manage the business side of things, kept the company from collapsing in on itself, while the fashion line continually pushed out new products.

He let out a long sigh as he climbed the steps to the house– but it had been a long time since he had ever considered it home. He pushed the front doors open unceremoniously, stepping into the empty front room. A black figure zipped out from his front pocket, letting out a loud yawn as he stretched.

“Well, that was absolutely miserable,” Plagg grumbled, flying in front of Adrien as he headed towards the stairs. “Could have left me here instead of your stuffy pocket, you know, wouldn’t have made a difference with anything.”

“You’ve never complained before,” Adrien said coolly, eyes staring up ahead at the blank wall, where a painting of father and son had once hung.

Plagg had enjoyed Cataclysming it.

I’ve got another American English versus British English thing. This is about jam versus jelly and what those words mean to you.

For me, “jelly” is that grape stuff that people put on their peanut butter and jelly sandwiches. In my mind, ninety-nine percent of the time, “jelly” is made from grapes, though, I am aware of them making other kind of fruit jellies. To me, “jelly” is super sugary. I use “jelly” when I mean “grape jelly for PBJ sandwiches”.

That being said, I typically use “jam” for everything that isn’t grape jelly. My mum looked it up, and, apparently, there is a difference. Jelly is made mostly from fruit juice, not whole fruit. Jam has fruit chunks in it. Preserves is the whole fruit.

“Don’t worry. I’m coming over there to fix this,” XY assured. “Where are you? The Liberty? Your place?”

Figuring Stuff Out
by Book Mage

Now the Holder of the Tiger Miraculous, Sabrina attempts to figure out what she needs to do to be a hero, and encounters a couple uncomfortable truths about the way. Namely, her relationship with Chloe. With the help of Roaar, a new heroine is born.

Meanwhile, Adrien and Marinette try to figure out how to navigate their relationship now that they know who each other are. Plagg finds it hilarious. Tikki tries to keep him in line. Fu is very tired of the concept that is awkward teen love. They’ll figure it out somehow.

I had a dream that I was watching an episode of ml and in it Adrien went up to Marinette and excitedly asked “Hey! Are you going to Kim’s birthday party too?” and Marinette replied “Yep! It’s great he invited you to the real party.” When Adrien got confused she explained “Last time he only invited half the guest list to the last part of the party, just so they would help clean up at the end.” Adrien is all nervous and like “oh, I hope that hasn’t happened to me…” and then Marinette reassures him with “You’re definitely invited to the whole party. Kim promised me after last time he wouldn’t do it again. You have my word.” And with that Adrien trusts her and heads off. I suddenly got angry like “they better not have Kim do it to Adrien and then somehow say Marinette was at fault!” And I got so angy I woke up lol.

I redesigned the fox page of the miracle book, and I did the code as well. 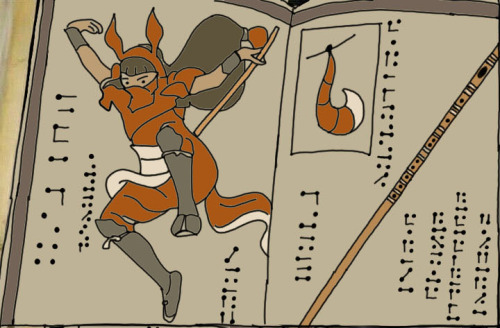 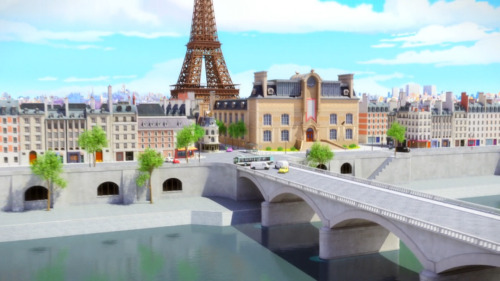 I was looking for some model-ish posses to draw Adrien, managed this sketch to my liking but i would really like to have more references to work. WIP, maybe i’ll finish it in color too