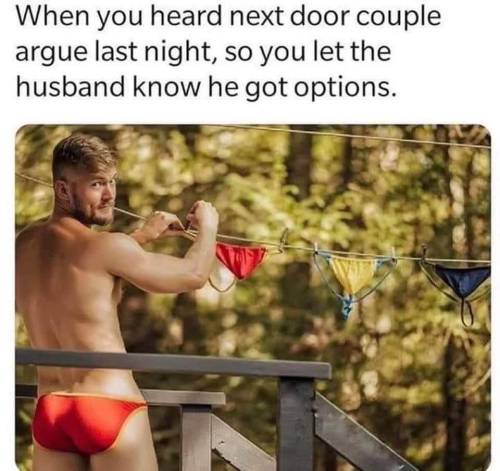 We hope to see you all again soon in our amazing Host Bar.

We are eagerly awaiting the day of the reopening.

Thank you for staying with us all. We will inform you as soon as we are allowed to open again. 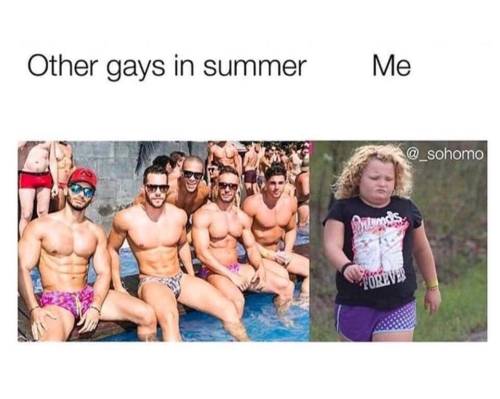 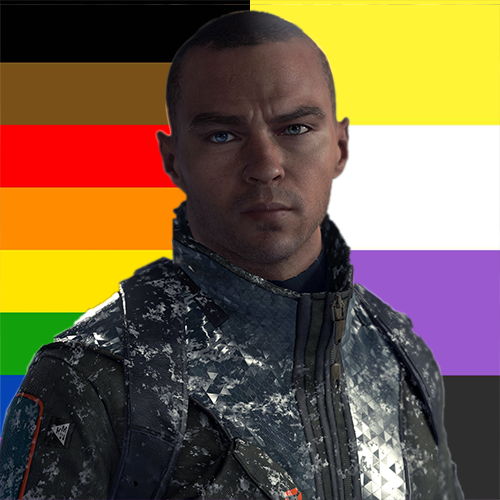 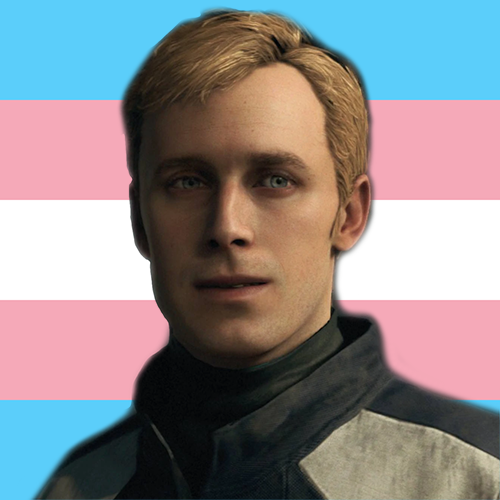 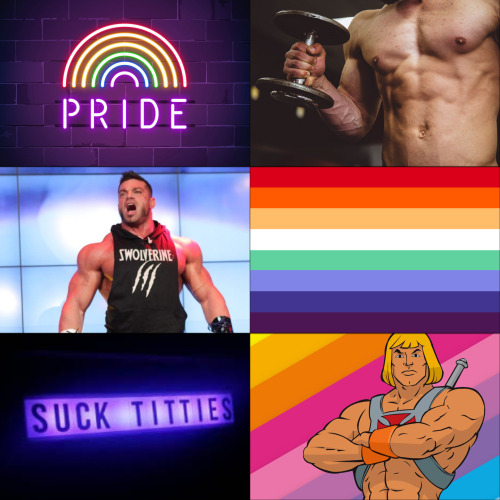 Wish you guys a happy and safe Pride Month fellas!
Have some husbands! 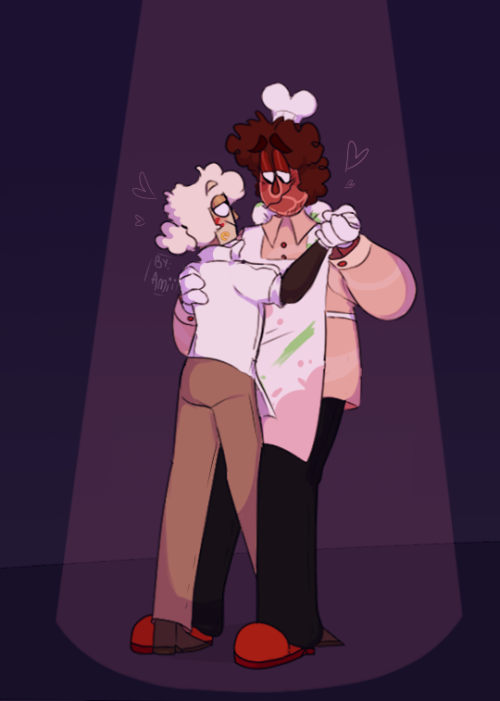 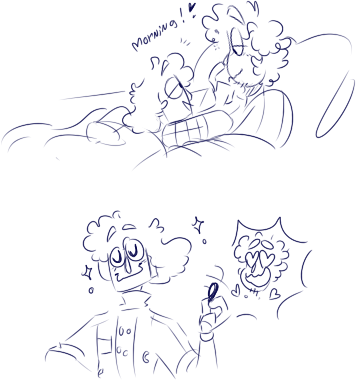 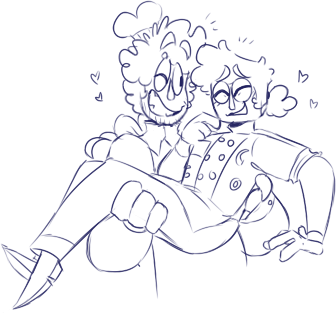 Okay so i have to say something..

Genderbent! Thorn? (i forgot some stuff from the books, because there’s a lot of content so yah..)

Please stick with me : Ophelia is both kinda happy because she doesn’t have to marry her cousin, but also… HomOsExuAliTy??? , since Anima seems to be a pretty… Traditional and an Arranged Mariage to a Woman™??? From the NoRTH nONE THE LESS??? . The Deans (idk the English translation) are even more snarky about it because to them it’s a punishment to Ophelia. Ophelia’s family is just shocked, Agathe isn’t saying anything but you just know she hates it. The rest of her brothers and sisters don’t really understand what’s happening, except for Hector who’s just here to hug her. Her mom shouts a lot, but in the end it’s her dad that tells her “its gonna be okay”.

Only Ophelia’s Great Uncle who doesn’t give a fuck be like “oh shit she’s tALL FOR A LADY. SHE DOESN’T RESPECT MY GODDAUGHTER ? AIGHT BET WE GON FIGHT! ”

Thorn is the same, she cares more about her numbers than her wife (at first).

Berenilde is really okay with it because low-key she did some freaky shit with Farouk so two women? eH

The court of the Citacielle? (still dk the name in English if someone could help me out fjfjdj) doesn’t really care either, they’re still very judgemental and huge bitches but more because Thorn is a bastard and a very crude person. Everything is about apparences and power so whoever you’re banging they don’t care, as long as they’re both pretty and rich

Archibald hitting on Thorn the same, because HE’S BISEXUAL (y'all can’t tell me otherwise)

Aunt Rosaline just… Being herself™ and criticizing the Tall Annoyed Lady that doesn’t treat her niece right (she’s still a bit uncomfortable with the idea of two women, but… She gets used to it)

Also Gail is a huge lesbian, so maybe Ophelia gets a tiny crush on her as Mime. Fox doesn’t really get the gay vibes coming off of the mechanic until he sees her making out with one of the maids and he’s like “Ohh! That’s why she didn’t succumb to my charms!”

Then like in the books, it’s… The slowest of burns and Ophelia’s as shocked with the kiss in the second volume, and the slap is even more “"understandable”“ because holy shit a woman, Thorn, just kissed her.

(spoilers for the third and fourth book from here)

And then, she’s looking everywhere for Thorn because she disappeared after everything that happened and she can’t find her wife.

Two years go by and she’s just… She hates it. Her Museum has been destroyed, and Ophelia is under constant surveillance. But boUM OUT OF NOWHERE, there’s Archibald who saves her with Fox-Man and GAY MONOCLE, and they bring her to Babel, where she becomes an Aspiring Forerunner, and it’s hell (Mediana’s a bITCH).

Then she hears the rumors about Lady Henriette (? Lady Henri ? Beuh) the automate, and then oh god its Thorn but she’s not the same, she’s cold and like the first time Ophelia met her.

Then it goes "better” (as better as it can get considered the situation with Dieu (or God?))

The first time they make love, it goes like in the book. Thorn’s leg brace and embarrassment makes it a bit awkward at first, but when Ophelia says she wants to see each and every scar (56) on her body, Thorn shows them.

They be quiet about their love while in Babel, like Blasius and Pr. Wolf. Thats another thing that makes her bond with Blasius (their gay love for a tall smart dumbass™ who’s grumpy all the damn time)

Ambroise is chill with it (as a minority, he gets it and accept them) and Lazarus… Is Lazarus so why would he care?

When Ophelia finds out that she’s sterile, it shocks her, but she deals with it. Then she has to go to the Deviation’s Observatory, and what Blasius says about the Alternative Program and why he was there, and how it hadn’t “cured” him so they let him go…it scares her, but she has to go with it because it’s important.

They don’t try to convert her there, well not like they tried to do to Blasius.

Everything keeps going and when they’re stranded on an unknown arch, they make love in the tall grass (because honestly,,,, that was pretty gay even for the straight version so im keeping it) before having a lot of things revealed by Lazarus.

They find the Cornucopia, and then Thorn vanishes, and Ophelia lost her WIFE A SECOND TIME GET A GRIP WOMAN

At the end, after everything that happened, the Echos, Elizabeth (or Eulalie, but yeah shes Elizabeth now), Dieu/God who was the Other all along, the superposition of l'Envers et l'Endroit, Ophelia says goodbye to everyone with the promess to come back, and starts looking for her wife; she goes through a mirror.

Because she’s a mirror visitor.

Actually got this finished before the first day of pride ended lolll.

Here’s some of my ocs!

Y'all are always going on about how lovely it is to be in love with the quiet nerdy academic lesbian. And how it’s soooooo much nice then dating a Xbox boy who doesn’t think you’re shit. But I have lost to a twilight book (3) three times. This is worse. This is so much worse. And to think I BROUGHT a dictionary for this enchanting queer. Rude.

Remember to go and support the Black Lives Matter movement. They helped us get our rights. It was trans black women and drag queens who threw the first bricks at Stonewall. They helped us so now it’s time for us to help them.