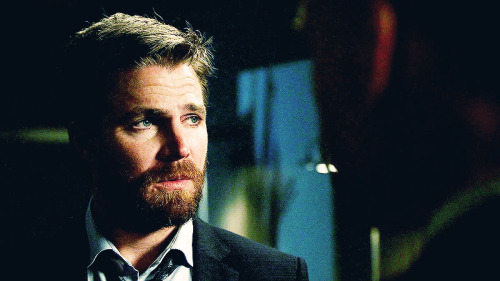 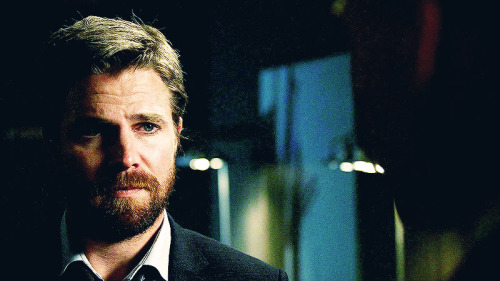 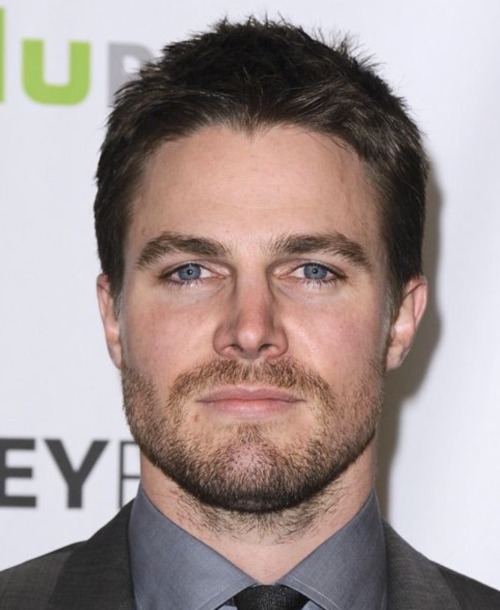 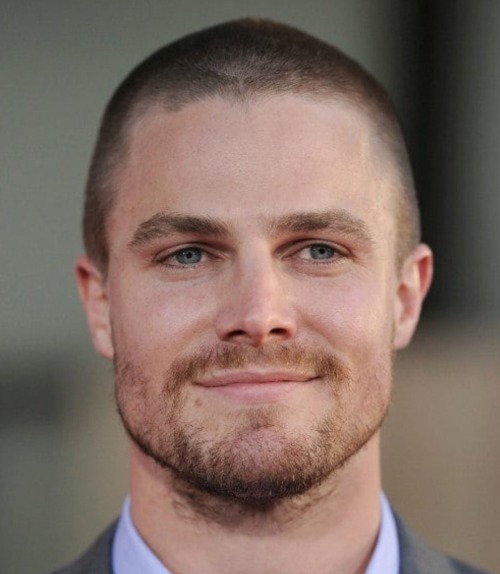 #stephen amell, #buzzcut, #before and after
15 notes · See All
arrowjunkyText

Oliver’s cute smile when he landed his arrow 😍🥰

How do you feel about Charming?

“That’s a weird question to answer. I typically don’t feel much about things that can’t live or breathe…” A cheeky smile appeared on Lev’s face as he rubbed the back of his neck; a habit of his whenever he found something awkward, confusing or comical. “Shit, guess you could say Charming has a life of its own. It’s…my home. It feels comfortable like a home but way less boring.”

How do you feel about the Devil’s Disciples and the Wicked Wolves?

The man’s face dropped as the motorcycle club where he worked as an Enforcer was phrased next to the gang he despised to the bone. The fact he had to keep up a civil front for the sake of their truce didn’t change the way he viewed them. “One feels nothin’ like the other to me, that’s for sure,” he stated with a heavy shrug of his broad shoulders before letting out a condescending sigh. “One’s most of the family that makes home. The other is…what the name suggests. Don’t care to know anythin’ more than that.” He’d learned everything he needed to know when he’d watched close friends who needed help, get lured into the Wolves’ darkness and spiral out of control instead. Lev loathed everything they and their business represented.

What’s the most important thing to you?

“My Lilys. My brothers. Tater Tot.. The club.” That one was easy — he was raised to put family above all else. In his eyes, the guys and girls of the club were as much of a family to him as his niece, his goddaughter, his two brothers and his sister — whom he still stubbornly called tater tot because of how shorter she used to be than the guys. “To be clear, I’m not the most selfless guy out there. But all I’ve done and all I still do is for them.”

What are you most scared of?

The large man snorted out a laugh at the words that were about to come out of his lips. “Good thing you didn’t ask me this a few years ago ‘cause I’ll be honest.. Nothing used to scare me more than my nana.” Who was he kidding? He still hadn’t met anyone more terrifying than his Russian grandmother. However, as his mind drifted to the serious answer that rang the truest, his grin faded slowly. “I want my family to be protected. Don’t wanna lose’em. Don’t want them to suffer either. These streets out there aren’t the safest nowadays, y’know? Don’t want them falling into the wrong hands.”

Do you have any plans for your future?

“Uh… I need to fix the front light of the Stalion tomorrow, does that count?” Lev inquired in jest, tilting his head left and right as if to release some tension from his neck. He was looking for a serious answer; a viable plan that he could pull through. But the truth was, he’d recently accomplished a big promotion within the club. As for his personal life, the few times he’d planned ahead, said plan had boomeranged him in the ass. “I don’t really like plannin’ ahead too much. Charming’s a small town, right? Plans would suck half the remaining fun out of it.”

If you could have a million dollars right now, what would you do with it?

“Hand them to babushka in exchange for her agreement to ride a bike once. Fucking hell, she’d look like the Devil on a Harley Davidson Forty-Eight,” he joked as a low, throaty laugh erupted from his throat. “Okay, real talk… This town could use another hospital and a safer school for the kids. I bet that much money could make it happen.” Ever since he was a kid, fast motorcycles and fighting became Lev’s outlet for his anger. For the past twenty years of his life, he’d made the latter a profitable job. He’d played his part so that he and his family wouldn’t starve and didn’t plan on stopping anytime soon. Therefore, he didn’t feel any greed toward a hypothetical million dollars. 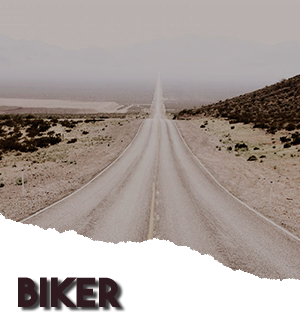 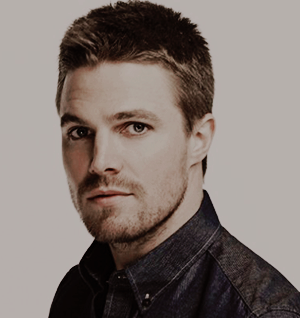 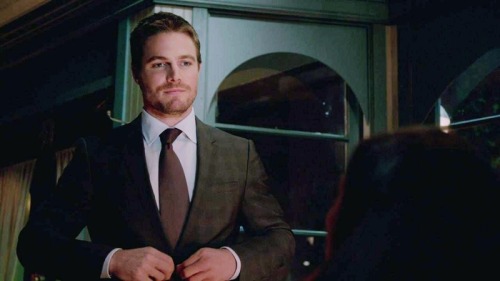 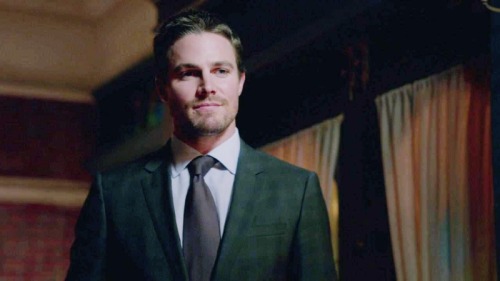 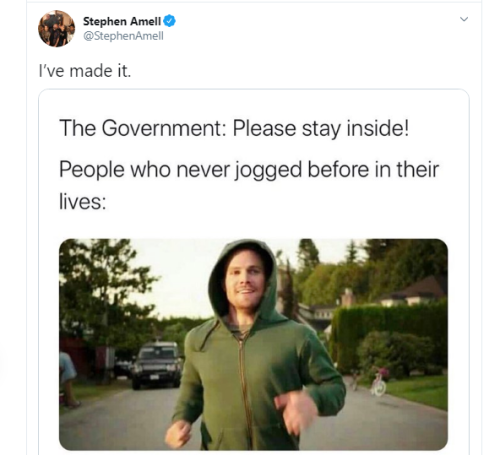 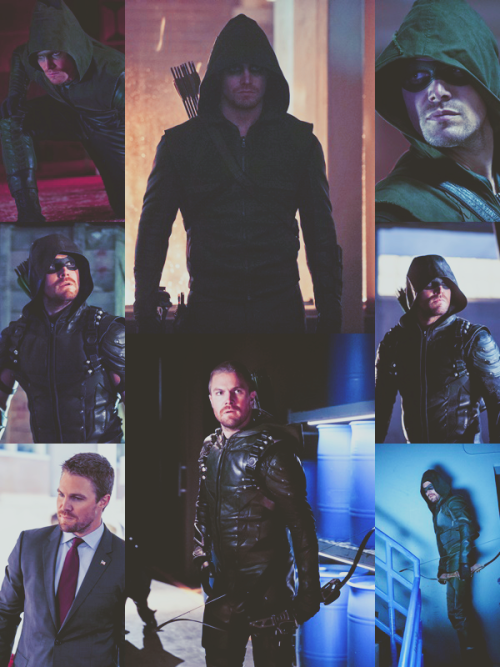 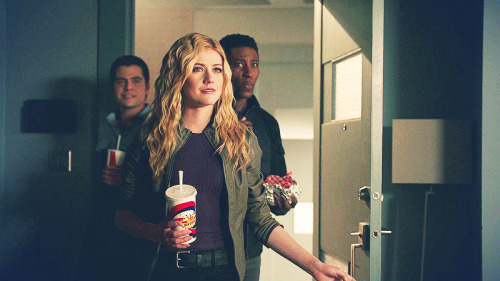 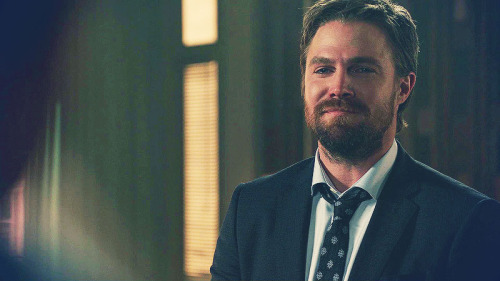 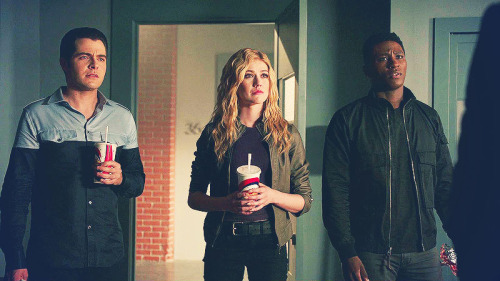 Follow our Stephen Amell and give him the warmest of welcomes!

WELCOME TO HOLLYWOOD, KATE, YOU’VE BEEN ACCEPTED AS YOUR FIRST CHOICE, STEPHEN AMELL!

PLEASE SEND US YOUR ACCOUNT WITHIN 24 HOURS, BE SURE TO HAVE YOUR CELEBS FULL NAME IN THEIR BLOG BIO AND HAVE YOUR ASK BOX OPEN. IF YOU HAVE ANY FURTHER QUESTIONS, PLEASE LET US KNOW.