Bumper V-2 Launch
(July 24, 1950) A new chapter in space flight began in July 1950 with the launch of the first rocket from Cape Canaveral, Florida: the Bumper 8. Shown above, Bumper 8 was an ambitious two-stage rocket program that topped a V-2 missile base with a WAC Corporal rocket. Or in other words, it was a German V2 Rocket just without the warhead but with measurement equipment instead, e.g., a photo camera (which made the first picture of the Earth from space in history of humankind). The upper stage was able to reach then-record altitudes of almost 400 kilometers, higher than even modern Space Shuttles fly today. Launched under the direction of the General Electric Company, Bumper 8 was used primarily for testing rocket systems and for research on the upper atmosphere . Bumper rockets carried small payloads that allowed them to measure attributes including air temperature and cosmic ray impacts. Seven years later, the Soviet Union launched Sputnik I and Sputnik II, the first satellites into Earth orbit. In response, in 1958, the US created NASA . *Image Credit*: NASA Image Number: 66P-0631

Today was the first day of my virtual internship! It was pretty exhausting tbh–I was in zoom calls for almost eight hours straight. But I’m really excited about the company and really grateful that they’re willing to move the program online instead of cancelling it. It seems like a really great work environment, and I’m really excited about the project I get to work on.

I’m going to try to post more (hopefully pictures) related to how the internship is going, but obviously I need to hide all detail about what I’m working on so that might be difficult. 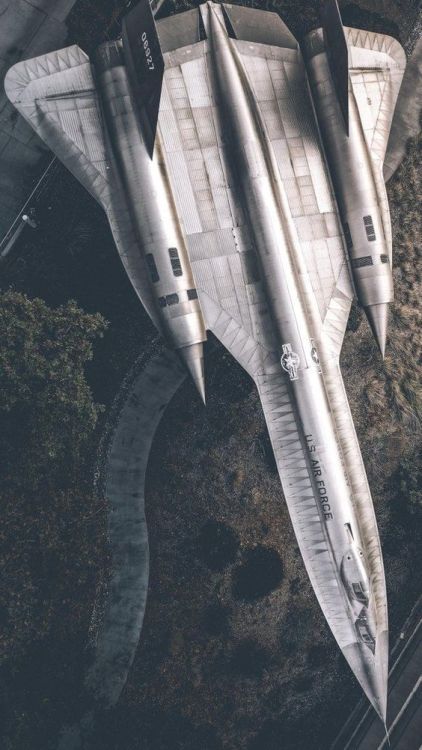 I’m currently struggling with the huge workload I’ve put upon myself. 11 exams and a paper coming up soon and I’m crumbling under the time pressure. So I decided to log my progress in here so I can come back in the future and motivate myself. Because I definitely work hard every day and I should be proud! Hope this might also help others, just like this lovely studyblr community does for me.

And damn, this launch is so exciting! Hope you guys can watch it and good luck to the whole team behind mission demo-2!

Edit: better safe than sorry, the launch has been postponed!

all I ask in return is your love 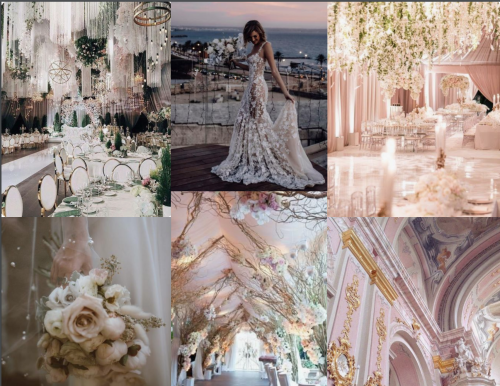