Hey! Look! It’s human Elizabeth! Before she died the first time around! Ain’t she great uwu

Elizabeth says: A fun novel about one of the nation’s first female deputy sheriffs. Recommended for the Read More 2020 category of Based on a True Story. 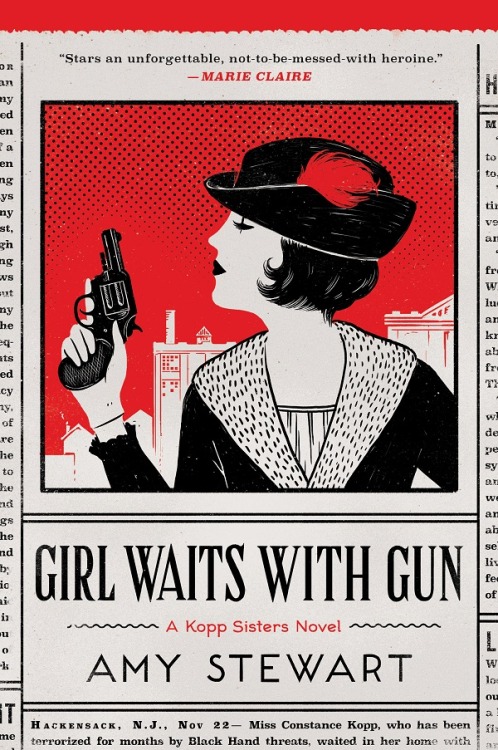 Next week is possibly a chapter focused on Zeldris and Gelda (the synopsis is on the TV Tokyo page) and that just makes me think of several things:

1- FINALLY, Gelda will be animated (it already appeared in the opening, but that was an image) and it will no longer be just something from the manga, it will be part of the anime universe. It will have a voice, presence, etc.

2- Remember why I hate A-1 Pictures. Instead of making those nonsensical OVAS from the second season (I’m not complaining about the first, the OVAS there are fine I think) the Edinburgh vampires special should have been animated. Because argumentatively now it is important.

3- Linked to the above, will Studio Deen add things from the special? Nakaba last season helped with sketches for the chapter focused on explaining the curse of Meliodas and Elizabeth. Also, what I suppose will appear in the next chapter (the flashback narrated by Meliodas of chapter 271 of the manga and the flashback of Zeldris of chapter 286) is quite short and would not take that long. They could add things from the special to give context to how Gelda ended up asleep again.

4- There could be extra scenes! This season he already added the flashback of DK taking Hawk (which was just a panel in the manga) and I think things like that could be possible. This excites me a bit.

Damn time. Fast-forward or I will die. 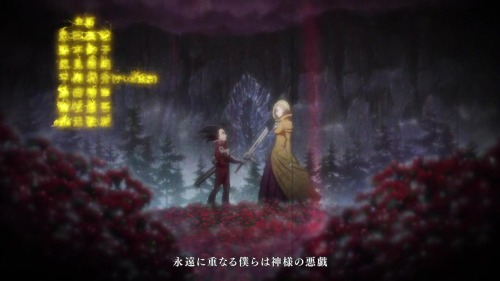 I love Meliodas’s wings, but tbh Elizabeth’s wings just look so fluffy and like I could just picture Tristan tucked up into momma on one side with his whole body resting gently on mommas fluffy, warm right wing, while papa lays on her left fluffy warm wing and they just all snuggle up with mama nice and cozy 🥺😭❤️

not me crying bc i dont understand kant. at least im relatable now?

more under the cut

the chb gc told me to write this lmao

Nico groaned and looked at the pile of books next to him. Time to start working. He had just opened his textbook when the door to his dorm opened.

“Hey, Rachel, can you close the door behind you?” he asked, not taking his eyes off his math book.

“Rachel? Who’s Rachel?” a voice asked behind him.

Nico turned around to see a tall, blond guy standing in front of him. Nico felt his cheeks go pink.

The new guy laughed. “I’m Will. Will Solace. Just got here today.”

“Nice. Where are you staying?”

“Oh. Right.” said Nico, slapping his forehead. “The principal said we would be getting a new roommate, but she didn’t say how soon you were coming. Sorry.” He gave Will an apologetic smile.

“It’s fine. My flight came in early anyways. I was supposed to arrive tomorrow.” Will explained.

“Down the hall, third door to the left.”

“Thanks.” Will said and walked away.

Nico sighed and turned back to his work. A floorboard creaked behind him. He turned around and saw Rachel picking up the groceries she bought from the floor. She was trying to make it look like she just walked in but failed miserably.

“Rachel!” Nico stared at her. She stood frozen for a moment, then grinned.

“Hey Neeks,” she said calmly, as if Nico had not just caught her eavesdropping on his and Will’s conversation.

“You were eavesdropping, weren’t you?” he asked, still staring.

“I wasn’t even really eavesdropping,” she said. “I was about to come in but you two were talking so I didn’t want to interrupt.”

“So basically you were eavesdropping.”

“Fine, I was eavesdropping,” she said, throwing up her hands. “Anyways, do you like him?”

“Do you like him?” she repeated slowly, as if Nico was a baby.

“Stop pretending Nico. You know what I mean.”

Just then, Will walked into the room and sat on the couch next to Rachel. Nico noticed a small pride flag pin on his shirt. From the way Rachel was looking at him, he guessed Rachel had seen it too.

“Hi Will. Im Rachel, your other roomate,” Rachel said and smiled to him. “Have you unpacked your stuff?”

“Yeah I did. There’s just a few more things to sort out,” Will replied.

“So are you both free at 2? We could get some lunch to celebrate our new roomate,” Rachel asked.

“Great. But I’m not. Doesn’t matter, you two can go on without me,” Rachel said and winked at Nico. She got up from the sofa, walked to her room and shut the door.

“Ask us out for each other? I guess so,” Nico said. “So, um, do you wanna get some McDonalds?”

Nico grinned. Maybe college wasn’t gonna be so bad after all. 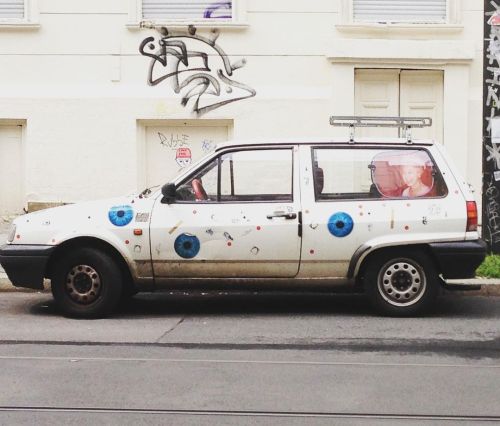 Every fuc- day on the aftons family, i do it in my online-class XD

Armie Hammer’s estranged wife, Elizabeth Chambers, is reeling over the private messages he allegedly sent other women that have since surfaced online.
Armie Hammer’s Most Controversial Moments Over the Years
Read article
“Elizabeth was horrified and shocked,” a source exclusively reveals in the new issue of Us Weekly. “She’s living in a nightmare.”
The Call Me by Your Name star, 34, came under…

Nanatsu no Taizai Season 4 Sub Aired a Week Ago. For the manga readers out there, we know there’s a lot of amazing things in store!

A new movie for NNT called cursed by light has been announced no info is out about it other than it’s written by Nakaba himself and it will be released this summer!