I wonder why the sorcerers of Mystacor have kept the statue of Light Spinner around, but haven’t maintained it. 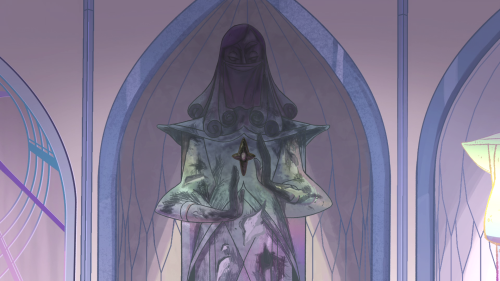 #spop#she-ra and the princesses of power#she-ra rewatch#light spinner#i guess it was a compromise between getting rid of the statue and keeping it?
5 notes
pepto-bismol-veins
Text

[ID: Six gifs. The first shows Shadow Weaver pressing her hands against the Black Garnet, the runestone and the stone on her mask glowing.

The second shows Shadow Weaver when she was Light Spinner, attempting to cast a spell before dark hands reach for her, grabbing her hands and her face.

The third shows Shadow Weaver circling her hands to cast a spell, then reaching a hand through the middle of it.

The fourth shows her throwing some crushed petals into a pot of water, which swirls and turns purple.

The fifth shows her taking her mask off, revealing a scarred face, smiling and saying ‘You’re welcome.’

The sixth shows her casting a spell with light magic to destroy the monster, who roars in pain as it destroys them both. /End ID]

Shadow Weaver: How many toys does a child seriously need??? When I was a kid, I had two rocks. One sharp. One not. Take the sharp rock, try to stab things. Take the not sharp one, try to make it sharp.

Angella: Actually I’m not surprised, that explains a lot.

shadow weaver in a jacket

i welcome you to my shadow weaver twins au.

now you’re thinking - so sw and ls are going to be different people? no. they’re the same. but she has a twin SHE HAS AN IDENTICAL TWIN this is super self indulgent because I love this dynamic it reminds me of suyin & lin beifong from legend of korra and EVERYONE KNOWS that all kyalin shippers from lok migrated to she ra and started shipping castaweaver (that’s what I did anyway sheesh)

right, so. light and daisy. yes this is based of the fact i have a hc where shadow weaver’s given name was actually daisy.

light is the shadow weaver we know and love, and daisy is her twin sister.

they grew up with only a mom and we are not even going to get into their home life oh my god guys the mommy issues really jumped out ANYWAYS light decided she wanted to pursue a future in magic so she studied & went to mystacor, while daisy stayed at home with their mom. no magic, no obtainment shenanigans. just living peacefully.

daisy is completely disconnected from society by the way, she knows of the war but that isn’t her problem, her problem is the fact that it’s getting harder to grow food for herself because the horde keeps polluting the land ugh. she’s mainly a true neutral in the fight, but she wouldn’t mind if the horde stopped ah, you know, ruining the entire ecosystem.

angella & casta try to interrogate shadow weaver (with little success) and casta reveals that there was someone interested in seeing shadow weaver.

her capture was not public information. like no one knew but high ranking officials from bright moon and casta (not sure about officials from mystacor) so they’re confused on who the frick it is, and more importantly, how they found out they have shadow weaver in their custody and managed to send them a whole message saying that they’re coming to see her.

casta and angella are trying to ask shadow weaver who it is, but as you guys may remember, that bitch was DYING (BAHAHAHAHAHA I SHOULD NOT BE LAUGHING THIS IS SUPPOSED TO BE SERIOUS i take nothing seriously) so her thinking is mixed and confused and she just wants to go get drunk and call it a night but nooooo she has to be in the frickin. Bright Moon Spare Room. So coveted.

daisy bursts through the overly elegant doors to the “prison” and squeals when she sees the three of them.

castaspella is the first to recognize her - not because they knew eachother personally (they didn’t) but because daisy just so happened to sound almost exactly like shadow weaver, just higher pitched. her face is identical to the one she saw growing up in mystacor, and she’s just at a freaking loss for words as daisy walks through the barrier and tears the mask off of shadow weaver’s face.

angella is just watching like. (0 . 0) because the only recollection of shadow weaver’s face is from stories micah used to tell her, it took her a little longer to get it.

daisy is freaking out, the first time she’d seen her sister in so long . she completely ignores the scars on her face and litters her with kisses.

castaspella is just watching in awe. she never knew shadow weaver had any relatives - that were alive, anyway - so seeing almost a perfect copy of the woman is FREAKING HER OUT !! i would be freaking out too don’t worry .

and daisy starts asking how mystacor had been treating her because she had no idea of what happened in s2 ep6 (light spinner) and no one is stopping her because angella and casta are doing the thing where they point at the both of them with their jaws unhinged and dropping to the floor because they are in such shock.

“i missed you light”

“this isnt the time.”

after the whole shock factor wears off, castaspella kindly (not so kindly) removes daisy from the spell circle and drags her to another room with angella in tow. shadow weaver is just sitting there like :/

“are you two friends with light? my sister may be rough, sorry about that, but i assure you she has a heart of gold!”

they pull up the merged information file between bright moon & mystacor, detailing every single thing they knew about shadow weaver/light spinner including everything on the spell of obtainment. they show her the file and for some reason daisy is reading it as if it’s some sort of fictional story - like a comic book.

she’s never been involved with the war - she has no side in it - she would support her sister whether she was with the rebellion or the horde, because she valued family over beliefs.

she never bothered to “learn all that magic crap” so she’s just. a blank slate. that just so happens to have the same face as their biggest liability.

you all must know that im a sucker for long lost siblings, and i am literally on the verge of writing out the ROUGHEST draft for a story where shadow weaver genuinely doesn’t want catra to believe she defected to the rebellion, so she SENDS HER SISTER OUT to try and impersonate her as she works with bright moon to try and end the war.

yeah i don’t think daisy would do a very good job of impersonating her. if I actually get to writing it then… we’ll see. until then I will daydream about getting railed by shadow weaver as we good people do

My brain when I start to write:…….

Me totally forgetting my books:

Quick sketch of Shadow Weaver for my friend’s fanart collage.

Little Lightspinner falling in love with flower as a Child.

#she-ra#shadow weaver#light spinner#micah#like the glimpse we get of shadow weaver's past is so illuminating#in some twisted way she does care about all the children she had a hand in raising and manipulating#it's not all nothing#but any tender feelings may have are just completely ruined by her toxic narcisssism I guess? we might call it that#and I love seeing young Micah#I mean there's a story there#I am dying to know the story of how he grew up#which is why i'm writing it
23 notes
breakums
Text

for the gays: I am in a writers block right now cause my life is ACTUAL DUMP but I swear on my soul the CASTAWEAVER WILL RETURNNNN !!! I’m currently writing a continuation to “DRIVE!” and it is as chaotic as ever ❤️❤️

Inspired by “Shadows of the Day” by Zaya_Ayame on AO3. Definitely must read! Please check out her story and give her a follow on Twitter @Zaya_Ayame. She is also the creator of the spell.

Lighty with a Phoenix tattoo. Also have other drafts shown on my Instagram :) 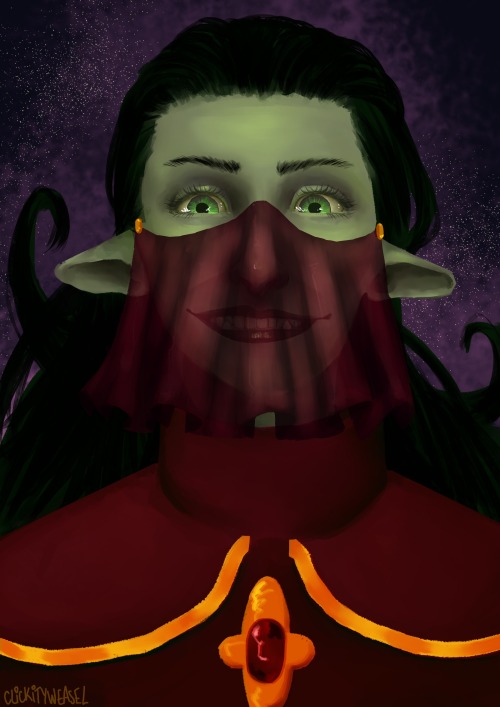 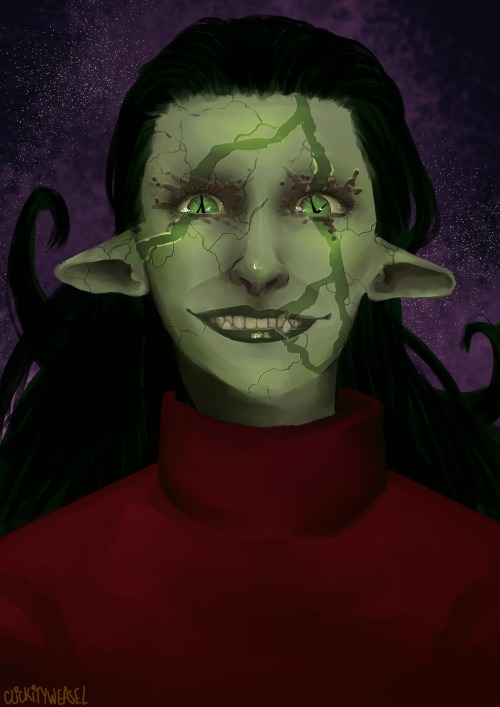