Tumgir
AboutPrivacy Policy
AboutPrivacy Policy
Visit Blog
Explore Tumblr blogs with no restrictions, modern design and the best experience.
Fun Fact
The majority of Tumblr users, 36%, are aged 18-34, a coveted market for most companies.
Trending Blogs
#fahc supernatural au
witcherjask
Text
thisiswhatmylifehasbecome replied to your post “the real question is do i make geoff or ryan the resident vampire in…”

y’all have convinced me, they’re both vampires

ryan: i’m older than you! respect your elders.
geoff: by fifty years! and i’m your boss!
ryan: in human lives that’s SO MUCH, GEOFF!

(jeremy like “i feel like i should be mad that there are vampires in my pack crew. should i be mad? are werewolves versus vampires still a thing?” and geoff is like “i’m begging you to stop you’ve made that joke so many times”)

OH BUDDY I CAN GO ON ABOUT THIS AU

i’m so conflicted between fae gav and witch gav! bc on one hand fae gavin is perfect for the golden boy because he’ll talk circles around you and convince you to give him exactly what he wants without you even realizing that you’ve done it until it’s too late, but he’s also fiercely protective of the others and tries to not ever trick them (but will still bring them gifts like a cat bringing a bird to its human)

BUT witch gav is also so good because he’ll hand out beneficial spells to the crew like candy and scrawls protection runes on their arms before heists , but when it comes to crew enemies he’ll work for days on spells and curses to bring them down. he’s the squish of the crew but his magic is so powerful that does it really matter?

and OH MAN MICHAEL i have a soft spot for werebear michael who has never liked his shift but uses it to his advantage anyways, begrudgingly accepts its use the rest of the time especially when it comes to the strength and endurance it gives him but always hates the full moon when he feels out of control UNTIL:

JEREMY! WEREWOLF JEREMY! who is deeply distrustful of people from instincts and bad experiences until he properly gets to know them, and then it’s like a switch flips and suddenly Jeremy Will Now Die For You. werewolf jeremy who loves what he is and convinces michael to like it too, because now here’s someone that not only can but wants to keep up with michael during their shifts. jeremy whose wolf wants to cower when he sees fighting rings and collars but the human in him is just angry and wants to take down every truly corrupt person he sees; jeremy who fights dirty and takes bullets for people because he knows they won’t really hurt him unless it’s silver. and at home he’s still a rowdy boy but his nerves finally calmed after joining the fakes, he finally found a place he can settle, and maybe it takes him a while (a long time) to admit it but the crew is his family, his pack and it makes the wolf inside him curl up and feel warm and he feels safe. 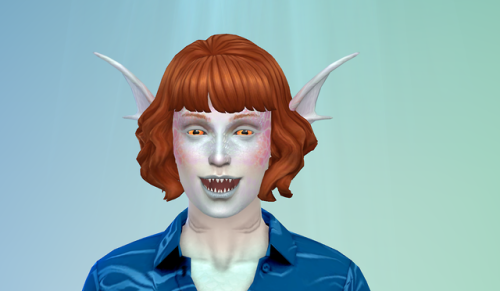 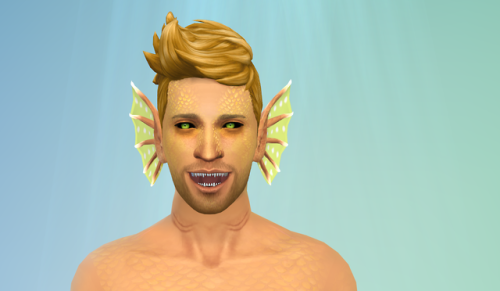 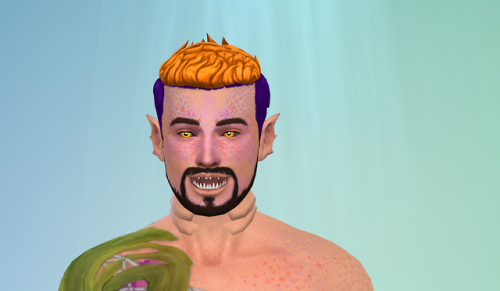 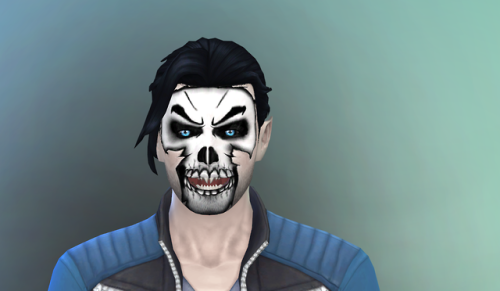 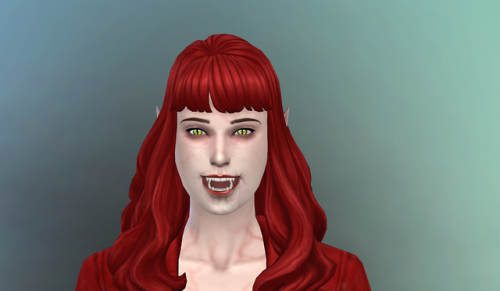 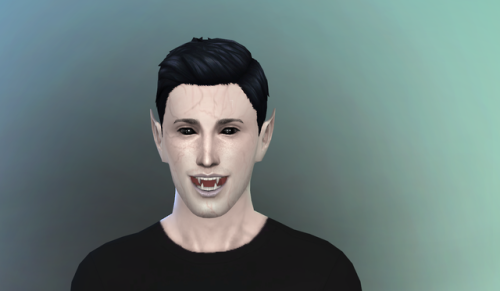 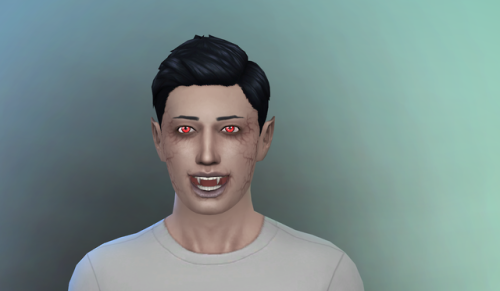 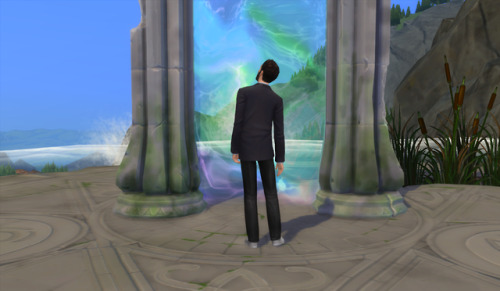 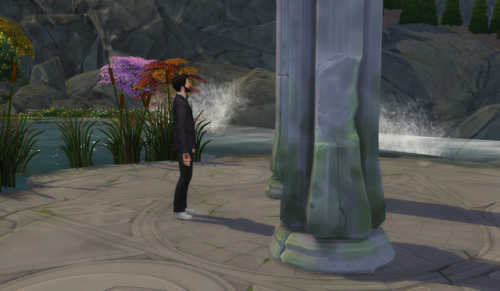 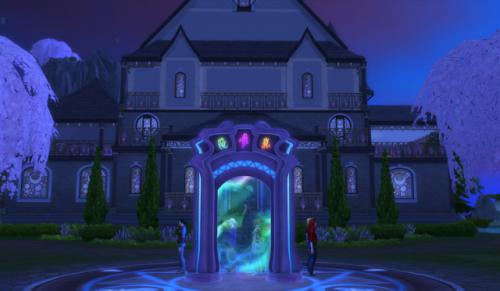 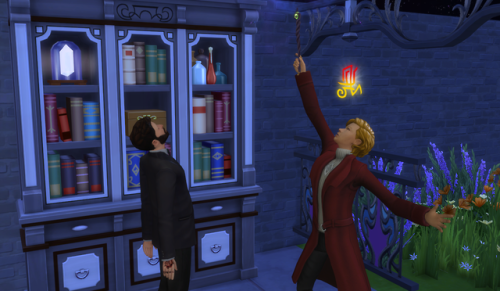 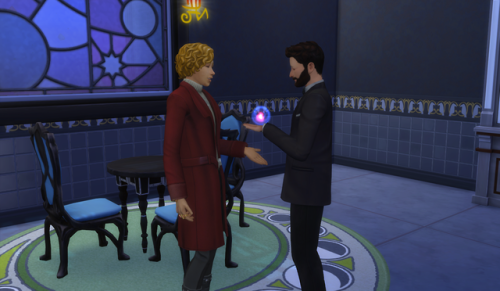 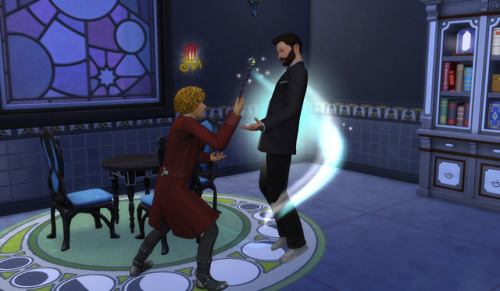 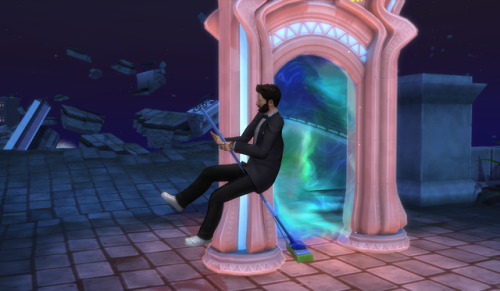 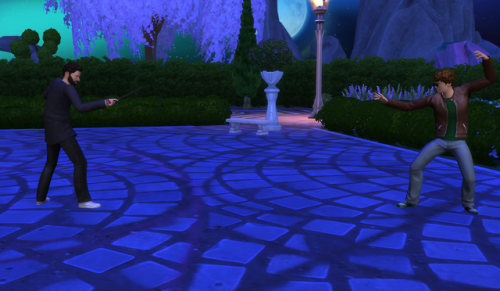 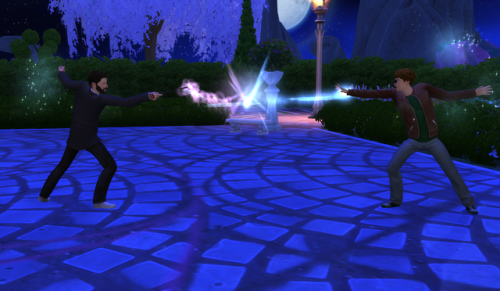 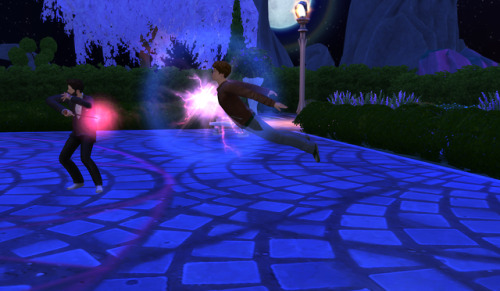 I’m sorry I took so long to write this but thanks so much for the prompt!

To clarify, the full moon wasn’t really a bad thing in fact most time the lunar peak was greeted with excitement and anticipation by all of the supernatural community. Years ago Jeremy might have joined them on their celebration, howled to the goodness of night as she reached the top of the sky or let his primal self run wild until the first strands of sunlight hit his fur, but now when the moon reached it’s fullness it only meant that his boyfriend had to leave.

#welp that was cheesy af#thank you so much missy#ragehappy#jerevin#fahc supernatural au#its kind of a continuation of that one thing i wrote ages ago about the moon but not really?#idk#enjoy!#my trash writing
37 notes