LIFE FLASHES BEFORE MY EYES IM NOT READY TO SAY GOODBYE

OKaY GuYS, listen, I’m sorry to do this but I need to get this out bc I can’t sleep bc it’s bugging me so much, okay?

I want to say a few things to people who claim that mileven is fake/not in love/toxic in ST3, things that have probably been said before but I’m going to say them again anywah

1) I DON’T CARE if you think 14 year olds can’t be in love. I’m not watching ST for its realism, I just want my babies to be happy

2) “mile and eleven’s break up was so colorful and upbeat, so clearly they don’t love each other” pREpARE tO BE TOLd

Eleven knows next to nothing about relationships, and most of what she DOES know (if not everything) she learns from max in those moments when max is convincing her to dump mike. Max tells el that she’s dumped lucas like five (5) times, and he has always come crawling back. With how little el knows, she’s probably thinking that’s what will happen with Mike, she will dump him and he will come crawling back and all will good and whatever

“mike doesn’t love el cos he didn’t cry when she dumped him, also he just sits around in the basement eating cheetos and burping at lucas” while true, it could very be because MaYBE This dumping came out of NOwHERE, literally nowhere. They hadn’t fought (yet), everything was fine (or so mike thinks), and then out of nowhere he just gets dumped?? Maybe he was just so shocked and confused that he wasn’t registering it at first, mAYbE he was in denial, idk!!

Also I’m sure mike doesn’t love el bc he doesn’t spend the entire rest of the season trying to figure what he did wrong ,what’s wrong with her, and trying to win her back, oh and also caring for and about her even tho they are still broken up Oh WAiT-

3) “mike doesn’t love el, he loves will bc” etc, other stuff in s3 -> are we just ignoring that fact that mike is literally ignoring will a lot of the time bc he’s stuck on el, I’m sorry but of our boy loved will maybe he would have stopped to play dnd with him

4) pleaSE zTOP comparing mileven’s breakup to mike and Will’s fight outside castle byers in the rain. They are not the same and shouldn’t be compared like they are (and I am NOT saying that mike doesn’t care about will at all or anything bC OFC He DoES)

5) mike literally does that cliche movie trope thing where he blurts out his feelings for el without even thinking or before he realizes what he’s doing “I love her and I can’t lose her again!” You can see the shock on his face after he says it, that shit isn’t planned, it was spontaneous which often (THO NoT AlwayS I AdmIT) means it’s true/real in tv and movies

*ahem* fIRST of all, because he already said it! SeCOnD of all, when she says it, she says “I love you too”. You don’t say it back to the person who is saying it back after you already said it once. It would just sound awkward. It doesn’t matter that they both said it at different days/times, they can still both mean it

7) “why does mike avoid saying his feelings when el confronts him at the end?”

Picture this: you blurted out your feelings to the world, and then you find out mAYBE the person for whom you feel has heard it, but you don’t know for sure, and they don’t say it back. Then that person confronts you about saying it. AND you’re a fuckin teenager!! You’re probably going to be awkward and weird about it, and you might try to pretend you have no idea what they’re talking about bc maybe if they don’t feel the same way, you can just brush the whole thing off as a joke or pretend it never happened

“well max and lucas weren’t making out all the time” well max and lucas could be at a different stage of their relationship, couldn’t they, they haven’t know each other QUITE as long, haven’t been through QUITE as much trauma together…see what I’m saying?

“neither mike or el spend any time with anyone else, their relationship is so unhealthy” um yes they do, after they break up their time together gets quite limited okay, and I will agree with you that I think they needed some of that

9) and maybe, MayBE mileven won’t be endgame, okay, it is possible, but I will not sit here and pretend that the reason they are not endgame is because they don’t care about and love each other

I know, I’m a bitch, byeler/byler shippers will hate me (if they don’t already) or maybe everyone hates me

You can’t just claim a ship is real or not but at the sAME TIMe ignore crucial details or facts okay ? (I mean okay, I guess you can, but like why??)

I am going to bed now, of I think of anything else to say, I will add it in the morning, and I am ready for the hate

Goodnight dreamers, I love you all💜💗💜💗💜

“Goodnight sexy buns, may the love goddess give you what you truly deserve in life and you smile until the day becomes night and the stars are filled with life..”

Go to sleep now baby, hush your heart and gently fall asleep to the sound of my heart beating to the tempo of your name - eUë - #yadirf on Saturday night

Nighty night! I hope you all have sweet dreams! 💙💤 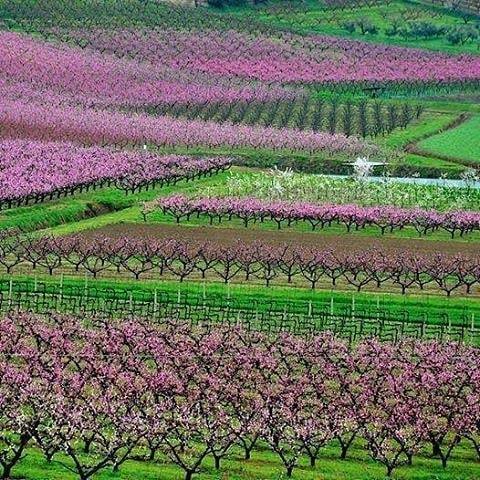 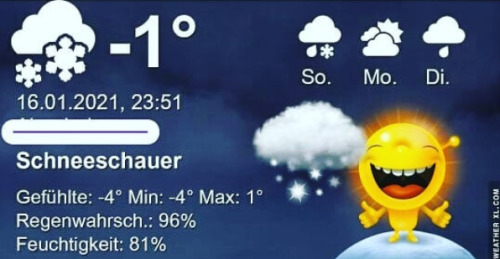