sponsored by the void

finally hard-wired my computer… what is this incredible SPEED

#stormy weather, #IVE NEVER BEEN SO CONSISTENT WITH MY CONNECTION TO THE SERVERS
6 notes · See All
storm-driverText

psst, anyone that was remotely interested in NieR, i got my hands on the PC port for Automata recently! i wanna livestream playing it since i wanna get into streaming more and it may be a neat way for anyone out there to find out if they like NieR!

#stormy weather, #this is the best mmo ever
2 notes · See All
ehud1564Text

I have less to say about this episode. This will be much shorter than the others.

So the episode starts with Mirelle and Aurora having a competition to become the wether girl. For some reason. Mirele looks hideous. Fucking look to the camera!!!!! She can not actually win.

Marinette is babysitting Manon, even though she sucks at it. Like she is terrible. Manon stile her hat she is still working on. It is kind of ugly, maybe that is just personal preference. Tikki comes out of her hiding spot and talks to Marinette, not trying to be quiet or not to be seen, even though Manon is in the room. Seriously Tikki?

For some reason, she thinks that if she could handle Manon, she could handle every corrupt superhuman a terrorist will send in her way, which is just wrong. Also, they are mentioning super villains, even though it’s the first episode, and she had not transformed yet. People watching this might not understand and be threatened.

Alya comes to her house and tells her about Adrien. Again, as a new viewer who does not know who address, and if Marinette knows him, this is very creepy. Even though Marinette ultimately is creepy, I don’t think that is the message they were trying to send.

In the meantime, the results of the weather girl are revealed and… Seriously???? Seriously????? Seriously??????? This is so unrealistic. There is no way that Mirelle got so many votes despite ultimately not being able to look at the fucking camera. Especially considering how talented Aurora is, how stylish she is, and her confidence. I refuse to believe it.

Hawk Moth sends an Akuma, after Aurora. Although she is ultimately right, she is being somewhat possessive of a job that they decide not to give her. Creepy. When she gets akumataized, new viewers have no idea WTF is going on. Stormy weather’s voice actor makes her sound like an 8-year-old.

Marinette arrives at the park, without asking Nadiya about this. If she would have, Nadiya would have called her as soon as there was an akuma.

Which reminds me, what was Marinette going to do if there will be an akuma?!? Just leaving manon alone was not a possibility, and she did not want to put Alya through this. What was your plan?!? It is not like this was unexpected, there is an important compition on TV. You she have at least been alerted.

So they arrive at the park, Marinette is being creepy and they decide to say hello in the most embarrassing way possible. What is Adrien even modeling? He wears the same thing he wears every day!!! And how did they get such an accurate shot of his jump? How exactly did he not noticed her rambling and being creepy? What the hell is with this photographer?!?! His mother died you know!!!!!!!

Stormy weather is on her way. Destroying stuff, she doesn’t really have a target, just terrorizing. Why? I have no idea!

why are they’re only Mirelle balloons? The competition just ended!!!!

So let me get this straight because the photos of Adrien were lacking in energy, he decided that instead of trying to give him more energy, he would take a random girl with no skills to model with him?!? Seriously? And you are not even going to ask Mr. Agreste?!?!

Why is Alya eating an apple? This feels kind of out of place. People don’t eat apples outside their house or school. A french thing? Maybe? Still feels out of place. And then she said she is getting and allergic reaction to it? This excuse is even more half baked than Marinette’s excuses.

Alya, how do you think Manon’s mother would react when she hears Marinette was busy modeling instead of babysitting with her.

Than Stormy Weather (Aurora) gets to the park for sone reason and freezes the mary go round for no visible reason besides plot convinace.

Marinette transforms, in public, while semi hiding behind a bench. She tries to free Manon and Alya who are stuck in the Mari go round but fails. (You thought this would work? How? Why?) she sais she should have never left Manon. While she is right, if she would have stuck with Manon, she would have been stuck and would be forced to reveal her identity or let Chat Noir be defeated.

Adrien transforms and annoys the crowd and the villain while remaining completely useless. Aurora uses her storm thingy and blasts him. Yes!!!!!!!!!!! That felt good!!

Adrien is trying to kiss Ladybug on her hand, even though it is clear that she is not interested. Aurora attacks with lightning and Ladybug dives into saving him, and they remain in this position.

Adrien is running at Stormy, stupidly, and gets defeated. Slight animation error, at 13:17, the ice can’t quite reach her, and in the next 13:22, it is right under her feet.

Ladybug tries a plan that was an Improvement but was also quite stupid. 15:37 in the video. Didn’t the screen got destroyed? I won’t analyze the rest of the fight I am bored.

I do have to say, Aurora is very remarkable.

So, Instead of taking the teenage girl, which you can use to simulate romantics, you take the eight-year-old, which will be hard to manage, and you have to get her mother’s consent. He contacted her mother… Right? 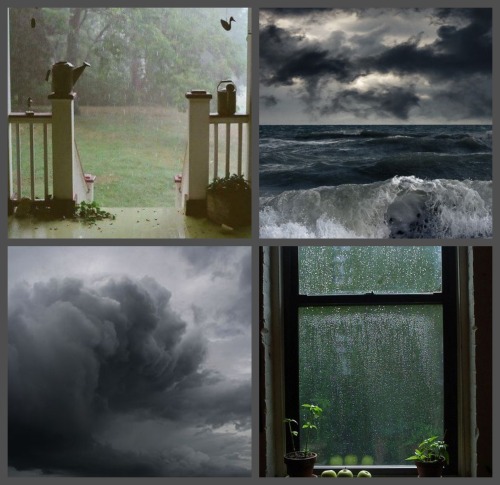 So this is a picture I drew one day when I was at the beach. It was a cold, grey day and there weren’t many people around. It was lovely.

#vent, #stormy weather, #i feel like a wreck, #i've been on and off crying all day, #ive tried writing but my hands are too shaky to do it, #i hate this feeling of anxiety, #but i know it too well and i know the only thing that's gonna help is if i back away, #they're fine without me anyways they've been fine without me so far, #i'll probably delete this im sorry
6 notes · See All
lovesquareshippingtrashLink
How Miraculous Should Have Ended - Chapter 57 - CodenameJD - Miraculous Ladybug [Archive of Our Own]https://archiveofourown.org/works/16829794/chapters/55467415

How Stormy Weather 2 Should Have Ended!

Plagg and Tikki are so done with their dumb, dumb humans who I love and are so precious. 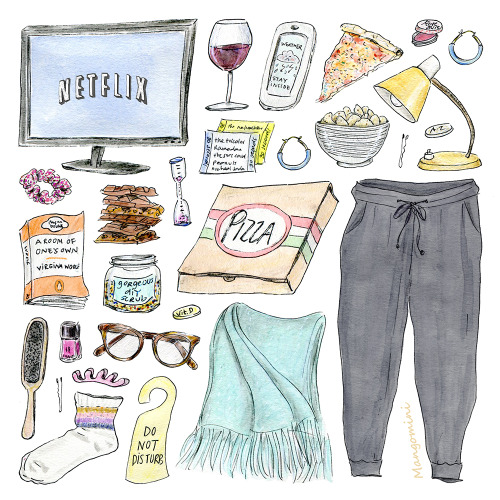 Rain in the rearview mirror.

Rain are the tears that fall.

“From the moment of our birth, we are dying,

And when we realize this, often we end up crying.

The river still flows and the flowers still grow, the clouds are gray on a sunny day.

Rain are the tears that fall on this day.”

*rolls in* hey so if i livestreamed me playing the ff7 remake demo, would anyone wanna watching it

#ff7, #i am genuinely interested in the story and i plan to get the full game if im able, #the only issue im having currently is that my sister is moving away and taking the ps4 with her, #so id have to hope for a PC port one day >.<, #stormy weather
5 notes · See All
rogerdelgadoText
#stormy weather, #red garland, #all kinds of weather, #jazz
0 notes · See All
storm-driverText

All my time in Texas has taught me that I want to move further north, not south. Like Canada.

#I come from western Washington, #the state not DC, #and goddamn do I hate Texas, #hot or stormy (but the soil is all clay so no drainage), #then proper fall weather for like a month, #and back to goddamn 80 degree temperatures in March, #these things should not happen, #landvaettir rambles
1 notes · See All
jonny-versaceText

I appreciate how after weeks of storm this and storm that, it gets really nice and warm outside /after/ we’ve been quarantined. That’s some nice trollin ma nature I love dark humour