Yang: This avocado hair treatment is amazing and smells so good.

Ren: That was guacamole

Ren smiled as he watched Yang work in the garden. He never ceased to be surprised by what his wife could do. He slowly walked up to her and gave her a gentle kiss on the back of her neck.

Yang smiled a bit and turned around. “Well, there you are.”

“Just admiring the sight of you working in the sun.” Ren leaned in and kissed her again. “Need any help?”

“Just finishing up with the weeds. I’ll be back inside soon though.”

Ren nodded and started walking back into the house. “Then I’ll make sure to have lunch ready for you.”

Yang smiled and watched her husband walk back inside. Today was going to be a good day.

she was a but he couldn’t

send a ship for a smol playlist. 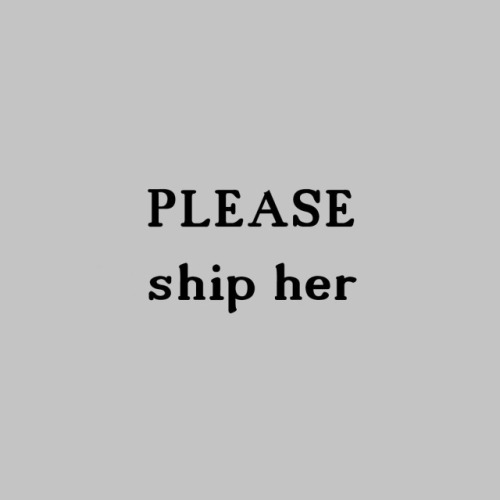 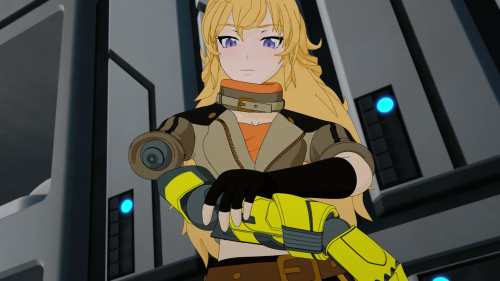 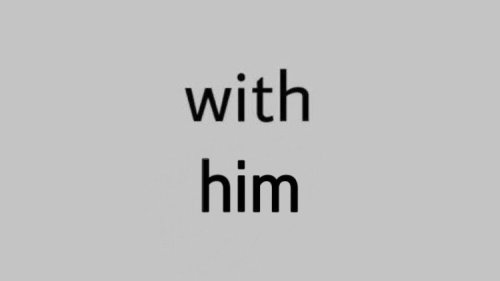 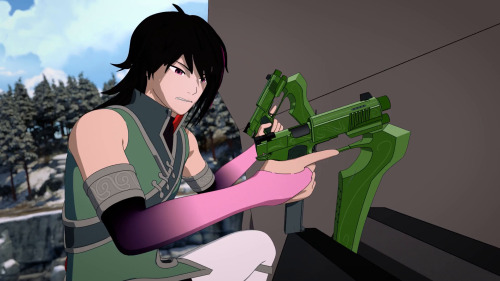 Hello everyone! We’re happy to announce the official launch of Sunflowyr Week! A week for fans of the pairing between Yang Xiao Long and Lie Ren to come together and show their love of the ship! The event will be running from December 1st to December 7th!

Prompts for the ship week are as follows:

Rules for the event are:

Both Prompts and Rules are also located on our main blog.

We’re really looking forward to seeing what everyone comes up with.

See you in December everyone!!! 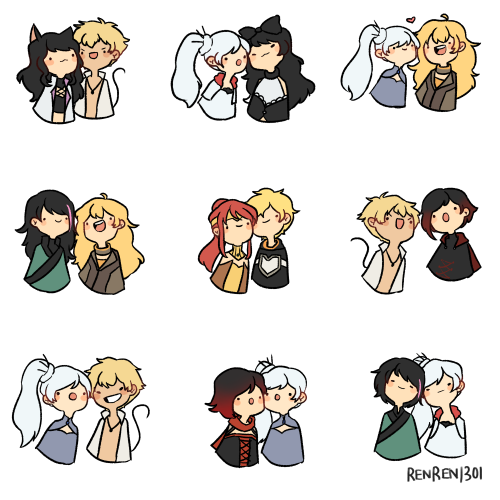 (let me be happy with these two during this quarantine)

some drawings I did today

Who would wake up first?: Ren. Mainly because he’s a lot more responsible. Though he does wake up Yang a few minutes after he woke up.

Do they have nicknames for each other?: Yang calls Ren pinky sometimes due to his pink tips.

How do they apologize after an argument?: Ren is always professional about what mistakes he’s made. And will also list ways he intends to improve himself.

What would they be like as parents?:Ren would probably be the one to balance out Yang. Though they both are responsible, its clear that Yang is the cool and fun parent

Who is more romantic?:Yang. She always texts Ren “Missing you <3″ when they’ve apart for a day.

Where do they go on vacations?: Yang likes to visit Mistral and Ren takes the opportunity to mourn at Kuroyuri.

Who gets jealous easiest?: Yang. Easy to tell by the eyes.

Who gets more excited for events e.g.. Birthdays, Christmas?: Yang. She can force Ren into ugly chirstmas sweaters

Who is the most adventurous?: Yang. By a country mile.

Who is the most protective?: Yang. Comes with being an older sister.

What was their wedding like?: Yang was cool with doing a traditionally Kuroyuri wedding which surprised Ren.

Who uses all the hot water?: Yang.

Who would accidentally set the kitchen on fire whilst cooking?: Yang. Did not help when she tried to stomp on the fire.

Who initiates sexy times the most?: Yang. She gets in the mood seeing Ren in action.

Who is more dominant?: Yang, and Ren enjoys it

What would they do if the other one was hurt?: Ren likes to use his power to calm Yang so she doesn’t exert herself too much.

Who gives nose/forehead kisses?: Ren. Because he doesn’t want to do mouth to mouth in public. He thinks it should remain intimate.

What their biggest fight was/will be about?: Anytime they talk about how to deal with Raven.

What is the song that summarizes them best?: Latch by Disclosure and Sam Smith

A headcanon?: Yang actually really likes how Ren makes tea and has now completely switched over to drinking it exclusively instead of coffee 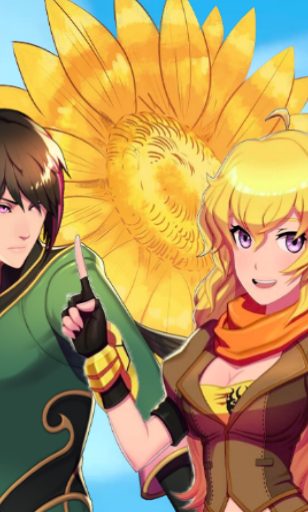 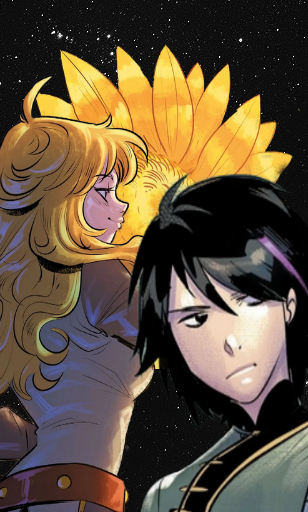 Sunflowyr has got to be one of my Yang ships. Also one of my favorite Ren ships!

I just love the idea!

Ren: I just want to hear those three little words.

Yang: I love you.

Yang: I will behave.

Ren: There we go.

Yang: Or what? You’ll spank me?

Yang Xiao Long: Better kill it, It’s the kindest thing to do; it won’t survive back in the sea now

[punches the fish to a bloody pulp]

Lie Ren: [Sarcastic] Well, that was a much more dignified end for him.

#incorrect RWBY quotes, #RWBY, #sunflowyr, #funny, #rooster teeth, #cartoons, #inbetweeners, #british, #comedy
13 notes · See All
sasktheaAnswer
Sending all the positive vibes while you make up that portfolio! Ages ago I asked a Sunflowyr prompt of you and it's still one of my favorite drawings ever. You've got what it takes to have a great art presence! Your followers believe in you! You can do it!

🥺ahh I’m overwhelmed by how lovely this is! Thank you!💗

Also I was like taken aback a bit there because I actually looked up your prompt a couple days ago in ol’ sunflowyr nostalgia and doodled it again. Talk about great timing !

#sunflowyr, #honestly your ask made me go!!! didnt i just draw this!!!!!, #But again thank you sm ❤️, #doodles, #it was very quick so !! its rough but I thought i should share!, #I might clean it up digitally later x
90 notes · See All
sunfiowyrText

lie ren is into hot, strong and loud women that can kick his ass and that is a fact

send me a ship for do i ship it.