Weiss: hey lighting bug, what’re you up to?

Nora: eating my cereal in bed

Weiss: and what would you be doing if i was in bed with you?

Nora: …i would still be eating my cereal?

Nora: did I get the ever-stoic, calm and total ice queen Weiss to blush?

Nora: huh. its the cold. and not that i told you “your face is freaking adorable and i bet the rest of you is too?”

Ren and Nora arrived in Vale as orphaned children. There they meet up with Emerald , who is also an orphan that his lived on the streets for years, and so after time the start the three start becoming as close as family. Always working hard together to survive and protect one another.

Soon enough Emerald and Nora begin to develop feelings for their male friend, but instead of working against one another, the two girls decide to work together~

-Living in a cheap motel-

Emerald: Yeah, how about we all get in bed together and warm each other up. You know, for survival purposes and stuff~

Ren: I guess you both do make a good point. *Strips down to his boxers*

Weiss: *just landed in the forest* ok now I just need to find a partner hopefully it will be pyrrha

Nora: *falls on top of her*

Nora: *runs back of head and Chuckles * sorry I kinda got knocked off course by this blonde kid

Weiss: what? How could you possibly know that

Nora: umm I saw it when I was in the sky?

Weiss: *starts walking back the other way* right i knew that

Nora: *rolls eyes* sure you did but anyway see we're  making a great team already!!

Ironwood: *facing the group, Penny and Weiss on one side of him, Winter on the other* With the way everything is going on in Mantle, it pains me that I dont have a choice. I will be declaring martial law-

Nora: You cant do that!

Winter: He can if he thinks it will help keep Atlas safe.

Ironwood: And right now, between the attack on the election rally, the vigilantes down in Mantle, and the possibility of a serial killer thought to be dead loose, it’ll be easier for me to keep the peace. That means I expect each of you-

Yang: *taking a step forward, glaring* This isnt the answer! All you’re going to do is divide Atlas and Mantle further! We should let everyone know what we’re trying to do! They can help us with Amity-

Blake: You… cant really think this is the right course of action, can you?

Jaune: *sighing* There has to be something else we can do-

Ironwood: We dont have time. I’ll be speaking to the council tomorrow to let them know what’s going on. After that, we’ll start preparing for the worst. With everything that’s going on, we’ll want to be prepared for Salem’s arrival. Its only a matter of time before she decides to attack Atlas.

Nora: And then what? We let everyone panic, preparing for an attack that’s coming? We should be helping Mantle now-

Ironwood: And I have made myself clear. You should all go to your quarters to rest. We have a long day tomorrow.

Yang: *glaring at Weiss* Do you really think this is how Ruby would want things if she was here?

Weiss: *looking away* She’s not here. So it doesnt matter.

Jaune: *sighing and flopping down on the couch* So that’s all we’re supposed to do now? Wait?

Nora: That’s what he said.

Nora: *rolling her eyes and laying down* She’s not really doing much to prove her innocence. Her voice in the speech. That crazy guy seemed to want her. And we havent seen her uncle since he chased after her…

Jaune: All we can do is keep moving forward. If Lionheart doesnt think there’s anything suspicious going on, then we’ll need to ask around and see if anyone knows who Cinder, Emerald, and Mercury are. Maybe we can find a few leads.

Nora: I can check out the lower rings, see if any of the criminals around there might know anything.

Ren: I’ll go with Nora. Safer if we have a pair doing that.

Jaune: Then I’ll see if I can track anyone down from Qrow’s scroll. Maybe someone on that list of his might know something about what’s going on.

Nora: At least it’s something. Although, I cant say I’m looking forward to fighting Cinder and Ruby.

Jaune: *sighing* They made their choice. I… dont want to fight Ruby either. But, if we can get her to talk, maybe we can get what’s really going on from her.

Ren: And if we cant?

Jaune: Then we do what we can to stop her.

Ruby: is he okay.

Weiss: should we do somethinng

Yang: the hell was thay

Jaune: oh uh nora bet me 50 lien if i could stand still for 30 minutes. How long has it been

Nora’s vibe is totally looks cute but could kill you 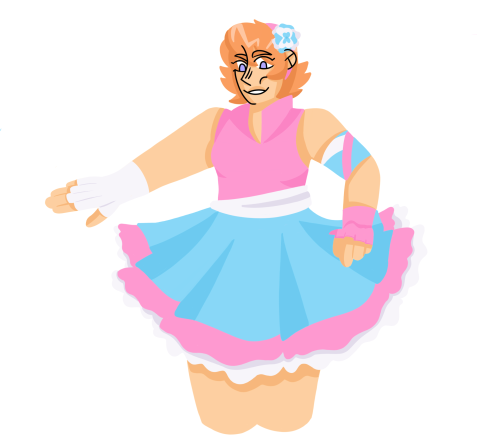 Jaune: *Holds a cooking contest* They say the way to a man’s heart is through his stomach. So Let’s find out if that’s the case.

Weiss - Cant make anything at all (0 points)

Yang - Burns everything she cooks (-10 points)

Nora - Will only make pancakes (5 points)

Jaune: So Ren, what are you doing this weekend~?

Jaune: YOU DARE SPEAK TO ME IN THAT TONE OF VOICE!?

Yang: phew for a second i was worried.

Weiss: *slaps him* YOU DOLT! 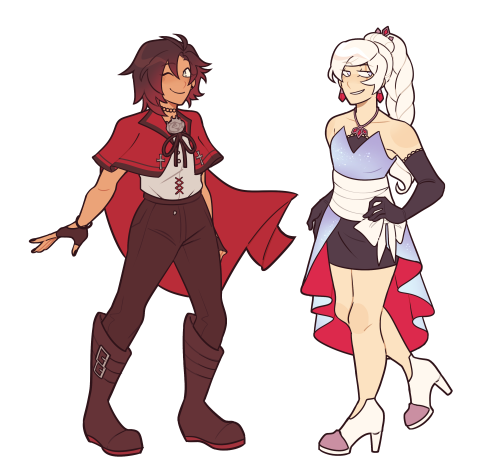 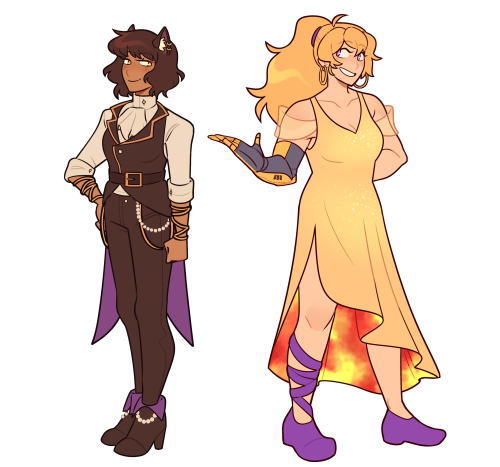 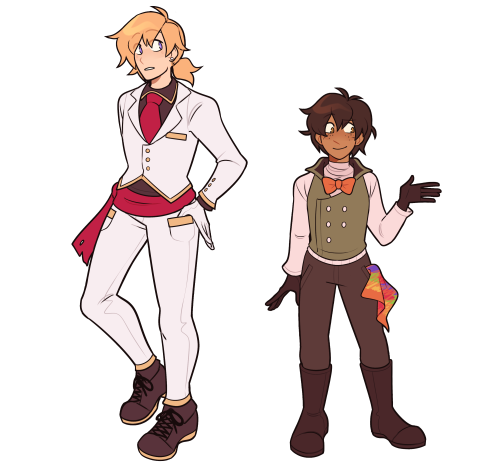 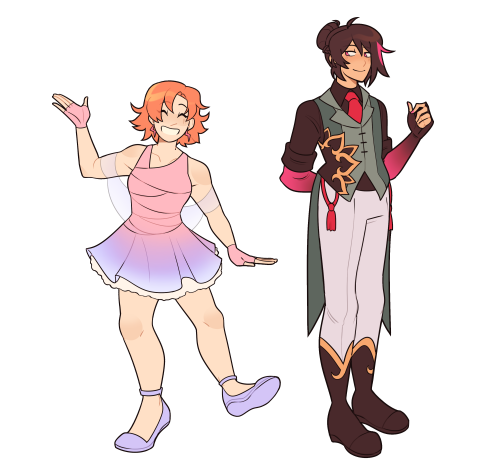 Nora: I’m not a human could a human do this?

Ren: Yeah I think they could actually

It will be taking place from April 4-10.

•All mediums of art are accepted! So that includes drawings, fanfiction, edits, cosplays, anything!

•I ask that you keep every entry SFW.

•When posting, tag this account and use the hashtag ‘#nora’s arc week 2021’ please! I’d like to see all your beautiful entries :)

•You can do both prompt lists, switch between them, whatever works! You can even combine the prompt lists if you so please.

Now for the lists in case you can’t read the photos :):

I’d like to end this by thanking @harmonylight and @pottermusprime for helping me with the prompts and just organizing this entire thing!! Thank you both sm for the support and help lol I don’t think I’d’ve been able to do it without you guys :)

Nora: hmmm..weirdest wish I would probably say has got to be when Weiss wish that she could see another version of herself

Weiss: I WAS BEING SARCASTIC

Nora: I told you before my lamp and magic doesn’t care about that, only that you wish for it I have to do it

Weiss: I know but I just can’t believe you did that

Nora: yeah though other you was kind of bad ass she had like a sword, could do weird glyph things and everything

(Ahhhh!! I am glad you guys are liking it)

Ruby:he never told us where he lives!

Weiss: where do you live?

If you have any other suggestions feel free to put them forward! Only two further prompts, and suggestions for the timeline!

Thanks in advance again! :D

Weiss: I can’t believe we’re stuck in a room together.