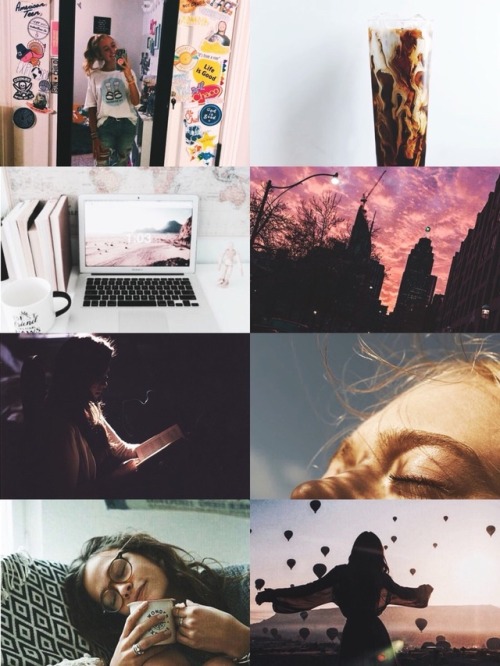 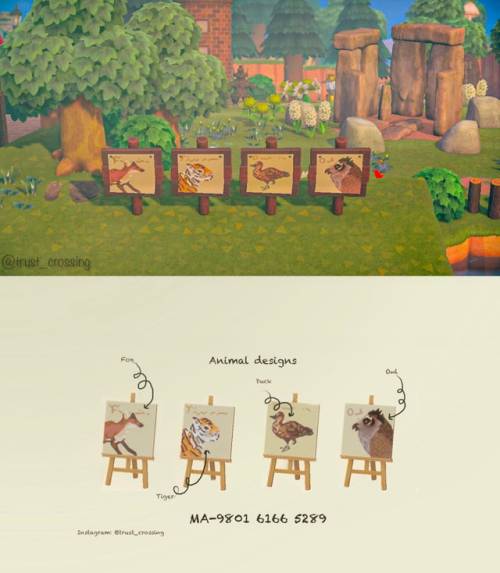 all hours are thinking about farrah owning ferrets hours

honestly yes we 100% deserve this, except Sam attended-a-liberal-arts-school Winchester would probably already know ‘i love you’ so instead he’d be looking up the sappiest most earnest most pretentious-ass shit you can imagine, like how to sign a full Pablo Neruda sonnet

#spn#ask box#sam#dean#saileen#asl#things dean has caught sam looking up on the computer:#'i do not love you as if you were salt rose or topaz'#'shall i compare thee to a summer's day'#'how do i love thee let me count the ways'#'i have found the one my soul loves'#meanwhile dean#is learning to sign the entirety of eye of the tiger so he can sing it with eileen#also this is not an anti neruda post i love sonnet 17
77 notes
moxy-by-proxy
Answer

Send me 🎁 + a character and ill describe them using images i already have saved!

You know, with the utter dystopian hell nightmare 2020 has been, the year might as well wrap up with a crack AU/fanfic idea becoming canon. Why not at this point?

Here’s a HQ pic of my new poster!!! It’s already shipped and should be here sometime next week!

@daemonsnow​ said: 😠 Death Glare at my muse (Aku to atsu)

he could feel the air growing heavy with ill intent, as if the world around him was closing in, atmosphere growing thicker as it caused his lungs to stutter in the breath they were currently trying to take in. it was an ominous feeling encroaching on his person, one that brought the beast within him to life at the first sense of danger… a quick glance revealed a gaze that would have frozen most in their tracks, but by now it was one all too familiar to him.

idle hands began to fidget at his sides. had he done something again? he couldn’t recall. “ akutagawa… “ there is a flash of pure gold as his unease fills the pit of his stomach, churning the contents, or lack there of as his senses strain to become even more heightened… fight or flight… “ what do you want? “