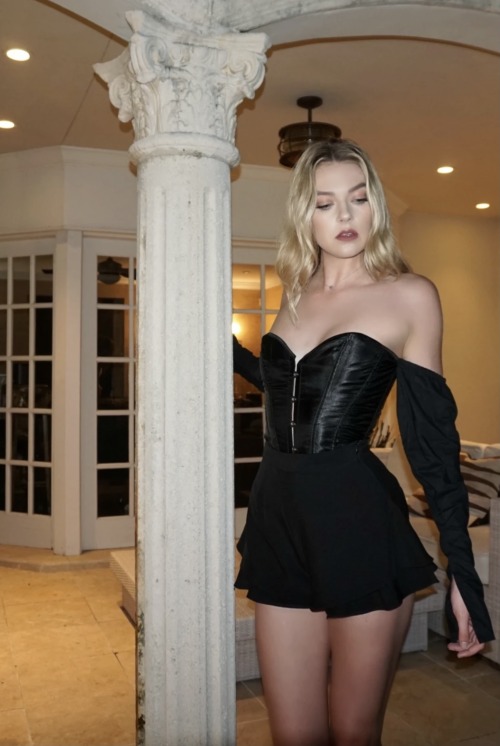 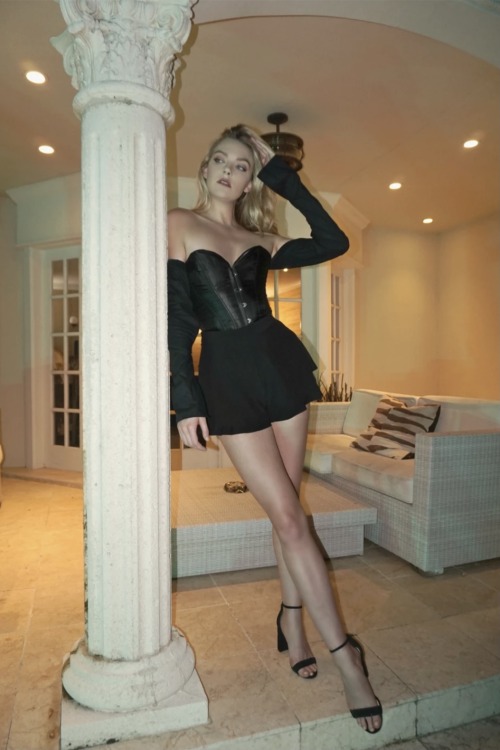 It was? Ahhhhhh I put so much effort into that chapter when I really shouldn be studying but this alone makes it so worth it. Thank you! 💖

The day after the dinner party in the late afternoon, Celaena was whiling her time away by flipping through the pages of the latest monthly issue of the fashion magazine La Belle Assemblée when she recieved a note of invitation from Lady Towper, one of her recent acquaintances, to a walk in Hyde Park later that afternoon with her and Mrs Burnwell, another society lady Celaena had befriended. The wording made it quite clear it was more a summons than an invitation and having spent the morning by herself, Celaena was eager enough for company that she happily put down her magazine and called for her pelisse and outerwear with alacrity. Twenty minutes later she was roaming around the park when Lady Towper spotted her, gliding across the path—there really was no other way to describe her graceful movement—with an elegant swish of her skirts and a look of exaggerated distress on her countenance, followed by Mrs Burnwell who looked rather piqued. “Dear Miss Sardothein,” cried the former, looping an arm around hers. “How glad I was to hear you accepted my invitation. I wanted to take a walk around the park, refresh myself and Mrs Burnwell recalled you were rather fond of exercise and suggested we take you along with us.”

How to destroy my day in five words or less: The Empire of Storms edition

Alright I had a lot of fun writing this chapter and I hope it makes a couple of you chuckle. Thank you for reading and if anyone wants to be added to the tag list let me know!

The plan was to let him think she was sleeping.

The plan was to wait for him to leave.

The plan was to sneak out of this room and out of the castle and never come back.

Looking at Fenrys was the equivalent of looking into the sun. It hurt, but you couldn’t stop yourself. This was the only reason she allowed him to maneuver her into the position they were in now. She knew that his training ran deep and when she loosened her hold ever so slightly on his hand that he would take the opportunity to gain back his dominance.

The new plan was to look at him and then throw him off of the bed all together. It only took one shift of her lower body and legs, and then he would be on his ass.

Vel found herself unable to buck him off, because she couldn’t stop staring. The scars on his face were now just subtle red lines and somehow the almost nonexistent scars allowed him to look real. Vel had never seen someone who looked as perfect as him. Given that she had never met more than five people in her life, until recently, but the characters in her books had nothing on the male hovering a couple of inches from her face.

“Are you going to behave if I let your arms go?” His voice brought Vel out of her thoughts.

A rough laugh filled the chamber and she flashed him her teeth in anger. He was speaking to her as if she were a small child. “Probably not,” she gritted out.

“Then I guess we are at a standstill sweetheart.”

His eyes shone and she knew her mistake. He would never stop calling her that now, but her emotions got the best of her. The only person that had ever called her that was her father.

Fenrys made to speak again, but Vel beat him to it.

“Is this how you like your women? Pinned down, unable to move?” Her taunt was gross, uncalled for, and only said for the purpose of getting him off balance. His hands let go of her arms almost immediately and his face went completely blank.

It was a look of utter nonexistence, a look of nothingness. Vel just watched, eyes wide, as the warrior in front of her started the shake. His breathing started to quicken and then he was across the room. Vel sat up and looked upon the male. He was sliding down the brick wall while hyperventilating, eyes glazed over, like he was living in a nightmare.

Knowing the signs of a panic attack and having personal experiences with them, Vel slowly walked over to where the male now had his head in-between his knees.

“Breath, just breath,” she started to say as calmly as possible. “You are safe. Try to slow your breathing.” Nothing happened. “I need to know how to help you. Please tell me how to help you.” The whimper she heard from him nearly broke her heart. She kept repeating commands of breathing, but she realized that maybe he was more like her than she realized. There was only one thing that would get her out of a severe state like this.

She knew what she had to do.

Chaol : i wish we could block people in real life.

CAN SOMEONE PLEASE WRITE AN ANGSTY ROWAELIN FIC BASED ON DRIVERS LICENSE BY OLIVIA RODRIGO????? PLSSS I’LL PAY YOU GOOD MONEY

OR EVEN ELORCAN ANGST PLEASEEEEE!!!! DROP UR PAYPAL.

Aren’t you ever just *living your life* *smiling* *happy* and then suddenly you just *think* *live Manon, live* and then you just *die a little on the inside*

Rowaelin meets Teen Beach: Aelin is the surfer girl of Rowan’s dreams that he’s been pining over since he realized he liked girls. Aelin has been in love with Rowan since before she can remember. But it’s too late - they’re leaving for college after the summer ends and there’s no point in ruining their friendship now. Luckily, a little magic from the ‘60s movie Wet Side Story might make them realize they can’t leave each other without at least trying. Maybe the surfers versus bikers conflict has a use after all! But they better watch out - the evil Arobynn Hamel and Maeve have nefarious plans to ruin the summer for everyone. 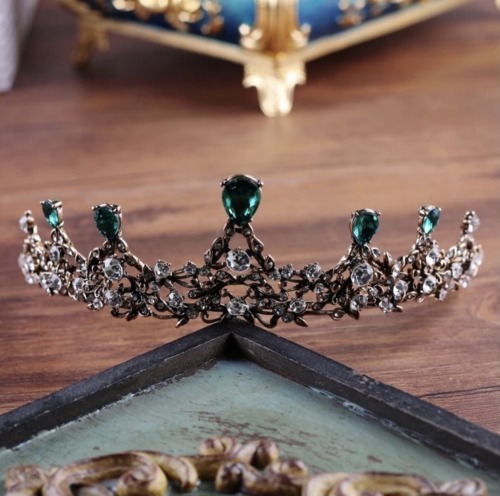 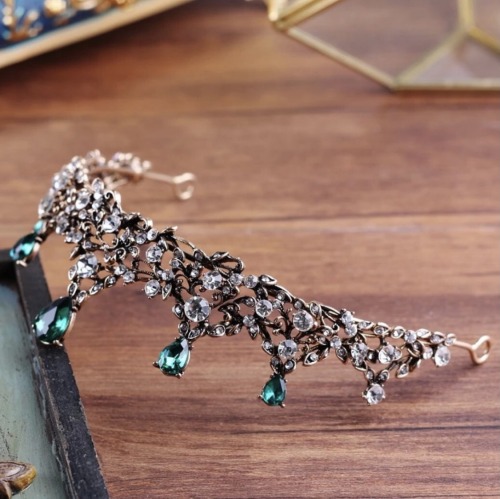 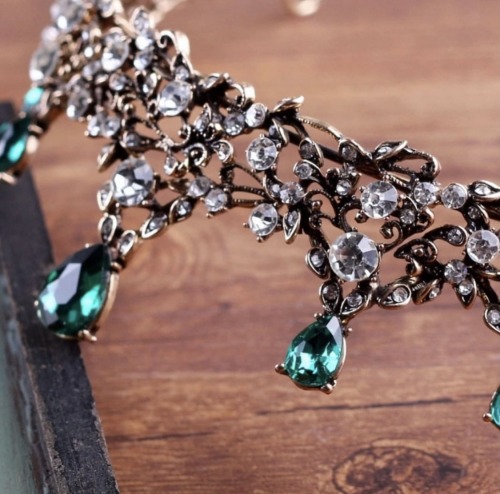 You cannot convince me otherwise

An insider’s Guide to Throne of Glass: the Crown of the Queen of of Terrasen, 1/? 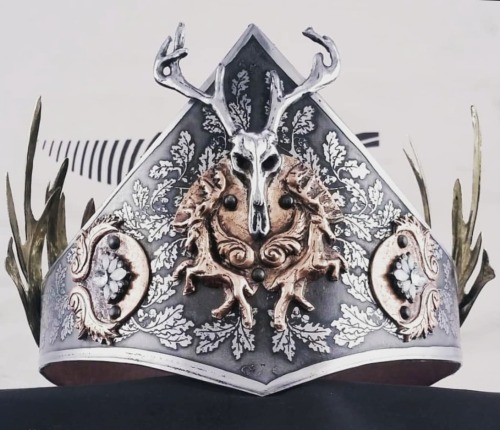 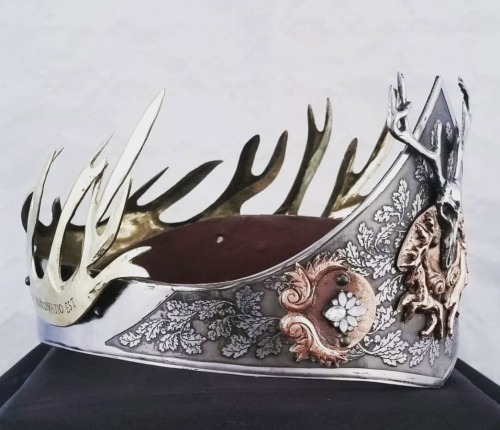 This is the next chapter in my Fenrys Fanfic! If anyone would like to be tagged or has prompts for future chapters let me know :)

Thank you for reading!

The area behind her eyes was pounding, her throat was sandpaper as she painfully swallowed, and for some reason her neck felt stiff as a fucking board.

Her back cracked as she tried to sit up, and ended up only getting her elbows under her enough to prop the rest of her upper half up.

Opening her eyes slowly, and a couple of blinks later, her blurriness dissipated.

Am I in an adult size bed? Vel thought as her eyes widened with shock. The room she was in was larger than her father’s whole cabin. While the only piece of furniture was the bed she was on, the stone floor was extensive and the ceiling felt miles away. The floor to ceiling windows made her breath catch.

Moving slowly, she got her legs off one side of the bed and took her time lifting herself up. When she felt confident in her walking abilities she went toward one of the windows. She looked out onto the city bathed in golden light from the retreating sun.

Wait am I in the palace?

“Oh my gods,” breathing out the words as her panicked body retreated back toward the bed. She knew that she was in the castle, but she had no recollection of how she got here. Her confusion gave way when all the memories of the incident unfolded in her head.

She needed to get out of here. The thoughts in her head going a million miles a minute.

They must think I’m either crazy or fucking terrifying, Vel thought to herself as she started to pace, or that I was trying to kill the queen. It was that thought that had her looking for the exits. The two windows were obvious, but the idea of using her powers made a shiver run down her back.

To the right of the bed, there was a single wooden door. Finding her self in front of it within seconds, she tried the handle, which surprisingly turned. Opening it slightly, voices drifted toward her. Focusing on the voices was easy, but she didn’t recognize the person who was softly talking.

“She is physically fine. Her hands…” Vel stiffened and knew at that moment the voice was discussing her. The light female voice continued, “Well you’ve seen her hands, and I can’t figure out what or who would have done such a thing. I truly have never seen anything like it and Yrene would need to be called in for further evaluation. I think it would be a similar situation to what was expressed to Lady Elide for her ankle.”

Vel had heard these names many times during her spying, but she was confused as to the situation that was being discussed.

A gruff voice, another that she had never heard, came into the conversation by saying, “We shouldn’t be discussing helping her with past injuries, we should be discussing what to do with her.”

The first voice started taking again, like no one had interrupted her. “The process to fix them would be long, but I want to discuss something else.” The voice changed into something slightly sadder instead of factual. “Have any of you seen her back?”

To anyone that cares:

Holiday season is over which means my Fenrys fanfic will be updated sometime in the next two days :)

(If you haven’t read it and want to, it’s called Light As Air and all the links are on my masterlist)

Also… would anyone want to read an AU fanfic about Nesryn and Sartaq? 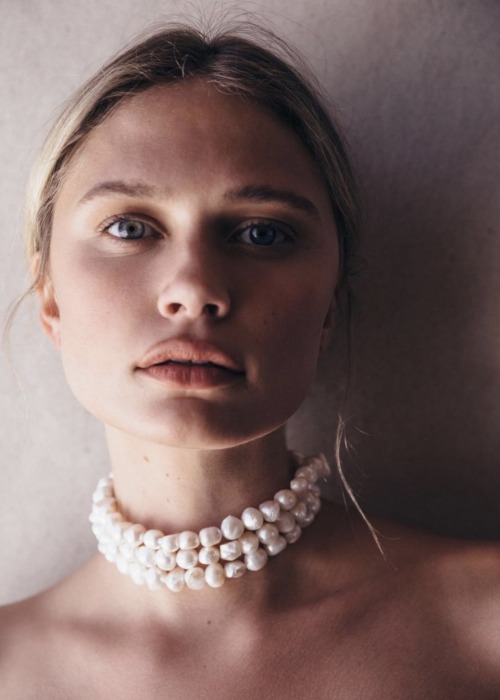 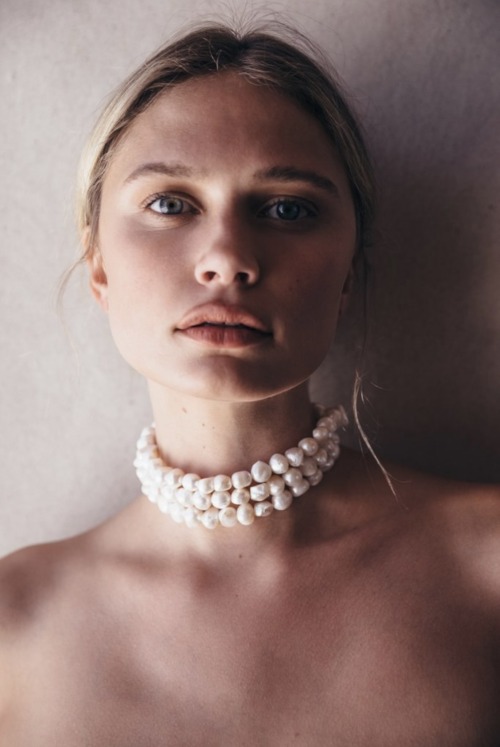