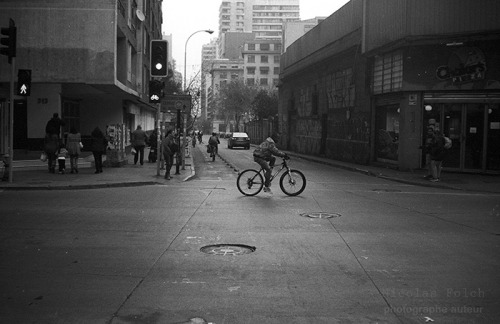 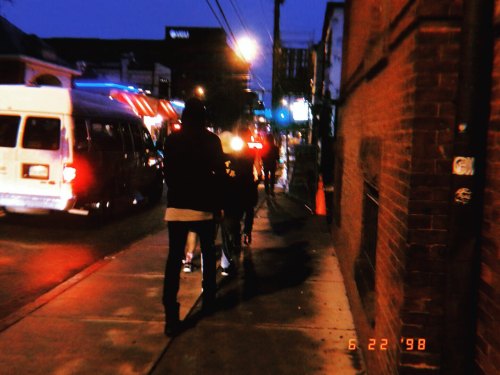 Those mornings in the last days of December,
as the smog deepened over the mausoleum
& the ghost of the emperor’s first wife
lingered about the four gardens, weeping
over her dead child
until a solitary jogger tore the curtain of fog
with a flashlight, making her flee
through a chink in the heavy lid of the small red tomb,
I rose at dawn, washed my face with water
cold as needles & went to work, stomach taut
as deerskin stretched over the seat of a chair.

On the terrace garden above my office,
I drank coffee & smoked a long cigarette
as something unnameable loosened its grip on my neck.
I remember thinking then, This cannot be
the worst of my days, but mostly I remember
myself in some variation of afraid.

Why, I can’t tell.
I had a job, an apartment,
& a woman who claimed to be in love with me
less & less each day. The city’s gray tongue
licked the windows of our room & I knew
they would come for us soon,
that one of us would be called first
to initiate the slaughter, then later
led into a dim corridor to watch
through a one-way mirror the other
slipping on entrails, trying to clamber out of it.
At the parties, I got drunk & cursed everyone.
At home, I smoked anything the women
from the university brought me.
I wrote poems that went on for years into my sleep.

When we finally parted, the city shrank
down to the few bars, her dentist, the hospital
she drove me to where they treated
the third-degree burns from the hot oil
that jumped out of a pan one night
to grab the back of my hand.
The billboards outside the malls looked
vulgar, like my scarred hand in the yellow
light that fell on the pavement. But always
that serious joy in the drunken body
stammering home in the dark.
In the daylight I felt dizzy with fear
of running into her. This vast city
open to invaders & vagrants for centuries
now small for two.

A few things became clear to me then.
The body itself has no use for hope.
It hardens in grief to live beyond hope.
And the only real use of narrative is to cheat
that ancient urge inside us, pale animal
with its face resembling the inside of our death
masks, its long unheeded, persistent murmur
clearing into a deafening verdict: Leave.