Person A is a judge of sinners and their sins, their role in a pantheon of gods. Person B is the god/spirit/being in charge of forgiveness and repentance, and the two work closely together, but the two sometimes argue over what crimes are forgivable with different forms of redemption and which aren’t. But now there is a being going around claiming to be a god able to grant complete redemption for cheap and offering it to humans, and now Person A and Person B have to track down this lying fake-god and deal with the issue. But both Person A and Person B have different views on this person’s crimes against the pantheon.

Person A is holding an event for a group of different kinds of religious figures, throwing a large feast for them, asking all of them to bless an endeavor Person A was planning on trying/a new building or place/etc. But then Person B, a stranger claiming to be the representative of a pantheon of gods no one has heard of, shows up. When Person A thinks they’re trying to pull a prank and denies them entry, Person B gets angry and promises to curse them all with the powers of their gods to punish them for their insolence. Turns out Person B was in fact a messenger of some long forgotten and very powerful gods, and now Person A is struggling to deal with (and trying to lift) the curse placed on them and all the other religious figures who got invited to the lunch. So Person A seeks out Person B, trying to figure out a way to fix their own curse and the curse placed on their many guests who also attended the feast. Since no one will attend a feast held by Person A again and therefore Person A will be unable to collect blessings from different religious figures and groups to ensure prosperity for their many endeavors (or buildings or etc.).

Karamatsu has always been able to see spirits since he was young but he couldn’t touch them while they can touch him. It was only until he was possessed by a spirit that he could touch them. The spirit is stuck into Karamatsu’s soul so he can’t get rid of it, but the priest part of him surpresses it. When other spirits hover around him or his family, he gets rid of it. They don’t know of it until later on in the future.

The priest was crucified and burned alive and the cross necklace burned into his skin. The spirit has no recollection of his past but from the branches spreading around the circle his heart was possibly taken/stolen. When Karamatsu borrows their abilities, the markings appear on his skin. No one except those who can “see” will notice the markings

I was inspired by religion and spirit au and Taehyung’s tattoo :) 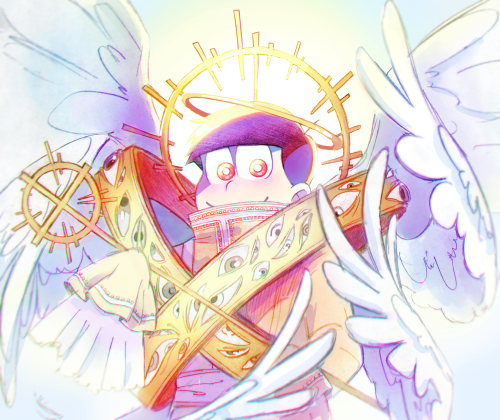 if you can’t have original unholyverse, store-bought is fine (series)

Summary : all works within inspired by the perennial classic mcr fic series unholyverse by bexless.

Additional notes : This is a 100% perfect sequel to Unholyverse. Sweet and worth a read.

Chorotober day 9! Do you trust the goddess in the well?

Person A is always translated old texts and finds one written by a strange scholar of a long past era, Person B, who was claiming they had met God. Person A decides to try to find out if they really met someone who convinced Person B they were god. Person A’s research leads them through a strange maze of the past, and starts to think Person B may have really been onto something.

you could make a religion out of this! 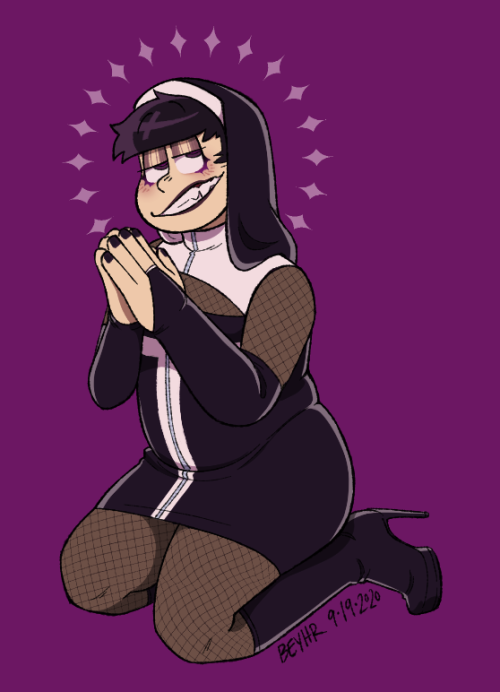 Faith, Heart and Flesh by happilyappled (s)
word count : 90,578
works : 3
summary :  In God, they have Faith. They listen to their Hearts. They don’t forsake their Flesh. [AU, Religion, Priesthood]
notes : i remember this being my second frerard book, after the very great unholyverse, and i was genuinely blown away.

if you can’t have original unholyverse, store-bought is fine by runandgo (s)
word count : 39,179
works : 3
summary : all works within inspired by the perennial classic mcr fic series unholyverse by bexless. like many mcr fans and fic readers, i was immediately and completely obsessed with it as soon as i finished it. i didn’t want it to be over, so i… made it not be over.

Ain’t Nobody Gonna Love You Like The Devil Do by dear_monday
word count : 40,217
summary : Frank is a good, God-fearing Catholic boy, and then Gerard happens. Gerard is the most interesting person he’s ever met, arriving in Frank’s small town with late nights and illicit booze and odd, disturbing nightmares trailing in his wake, and before long, Frank finds himself questioning the things he thought he knew.

i wanna be adored 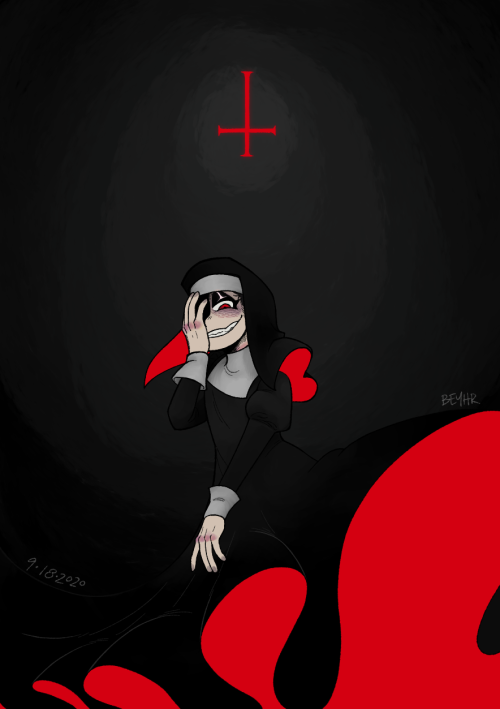 $5 each or make an offer for the bundle!

How many specters can Father Batter eat? ;)

As you can tell we're soooo pure ;)

#ask#religion au
5 notes
icantbelieveitsnotbatter
Video
#religion au#do you know how hard it was to find this scene?#half of the videos were churches using it as a promo#no shit
0 notes
swingchime
Photo 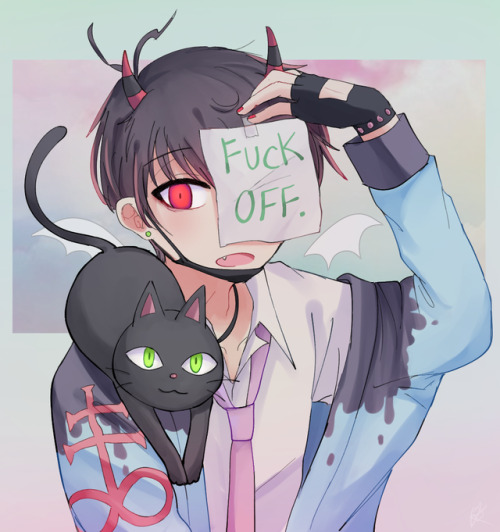 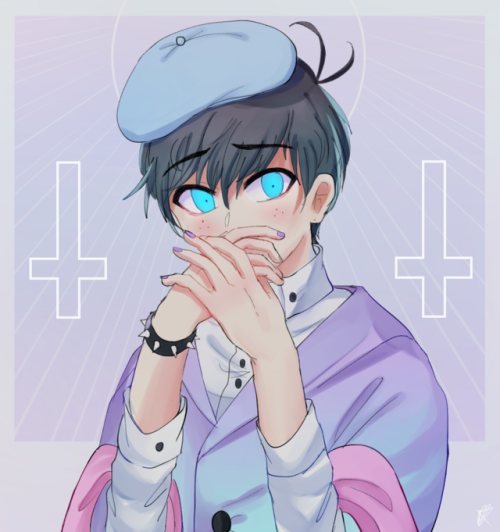 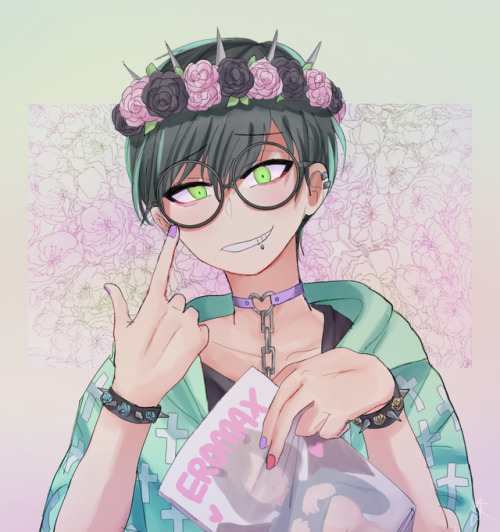 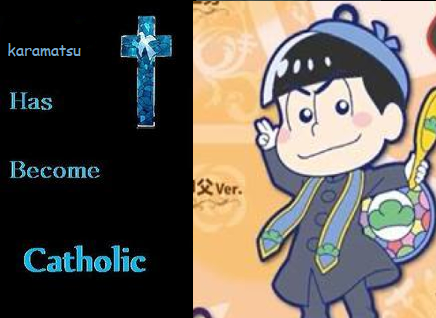 Some style experiment I did a while ago. 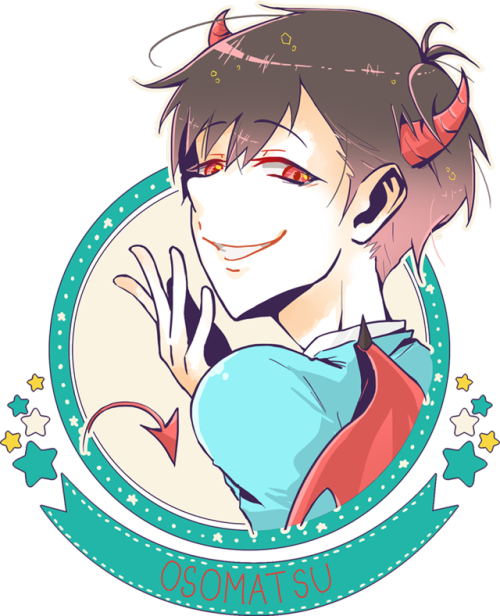 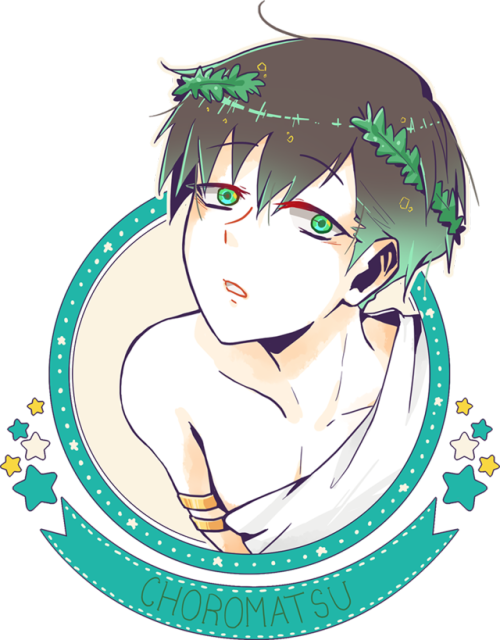 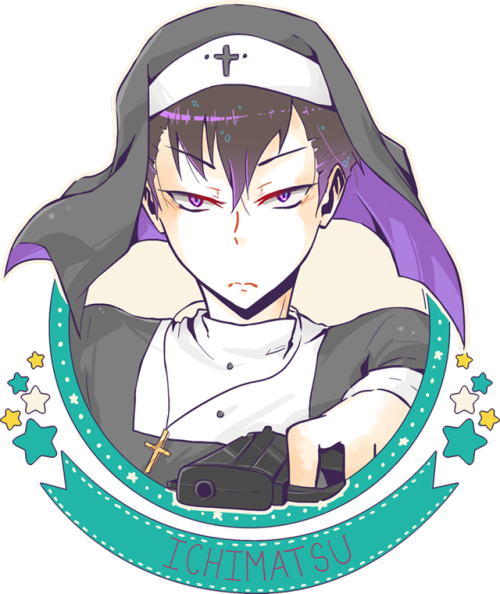 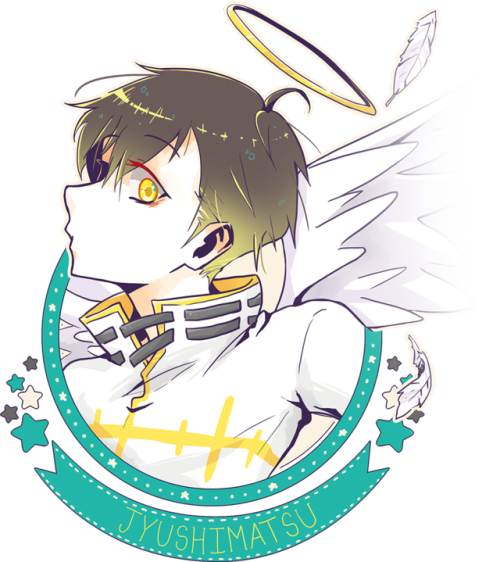 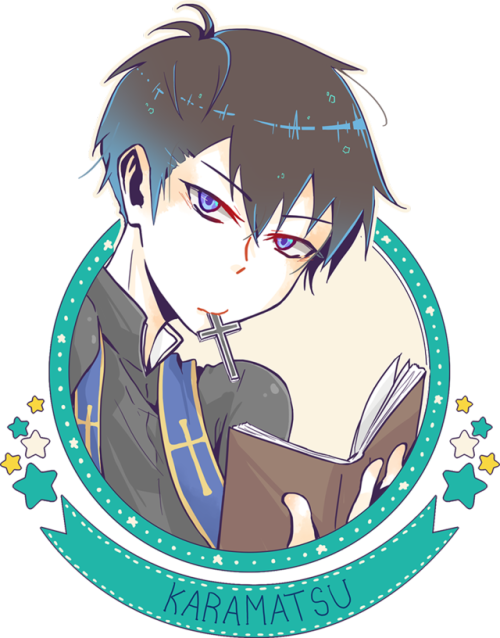 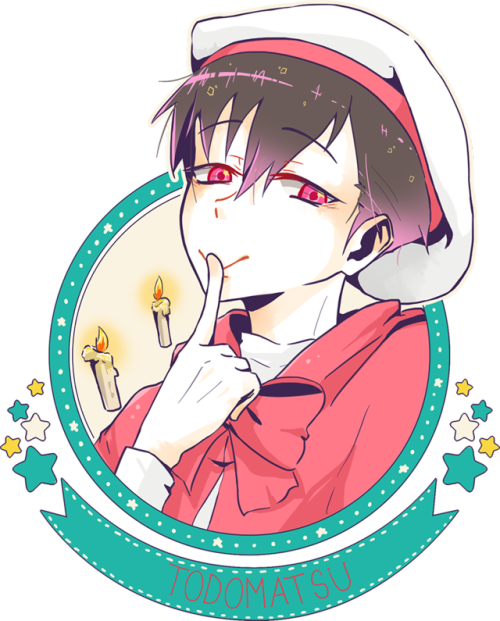