This morning I awoke to find that it is #snowing in #Cookridge, #Leeds. I think that I will #StayHome today!

Amberpatch - A serious and courageous she-cat. Amberpatch is a highly respected warrior, her ability to stay calm in the heat of battle allows her to make the most efficient choices that usually guarantee her victory. She likes to keep her eyes on her goal and she feels like she has no time for distractions, she loves being a warrior and wants to be one to the best of her ability, 14/10

Hawkflame - A determined and proud tom. Hawkflame always strives to be the best he can be, and he will never give up on learning a technique until he has perfected it. He takes criticism very hard and can get defensive if he’s criticised negatively, that’s why he works so hard, he doesn’t want to be perceived as useless or weak, 15/10

Whiteflower - A kind and calm she-cat. Whiteflower always seems to have a cool head, not much can phase her, that coupled with her kindness makes her a popular cat to talk to, she won’t judge you. She always tries her best to help cats, and maybe nudge them in a better life direction if she feels like they need it, 13/10

Swanfeather - A wise and graceful she-cat. Swanfeather is highly respected both in her clan and outside it. She often will speak up at gatherings where things are tense to share her thoughts, usually finding a solution that works for every cat and de-escalating the tensions. She can move through even the most dense forest while barely making a sound, she knows just where to tread to make her movements as quiet as possible, allowing her to be a spectacular hunter, 15/10

Ottertail - A mischievous and cheerful tom. Ottertail loves to play small harmless pranks on cats, at this point most of his clanmates respond to them with an amused eye roll and a purr. He does this to cheer other cats up, although he does recognise when pulling a prank is in spy so he will hold back, his pranks have good intentions and he wouldn’t want to upset anyone over them, 13/10

Snowfall - A kind and introverted tom. Snowfall doesn’t like to speak unless he’s spoken to first, so he will often use gestures to indicate what he means when conversation isn’t required. He can be overly cautious sometimes to ensure he doesn’t make any mistakes, he hates to let cats down, 15/10 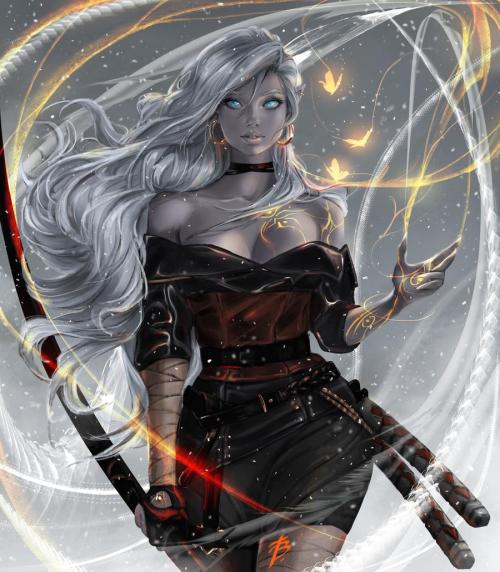 Sunlight burned through the fog. 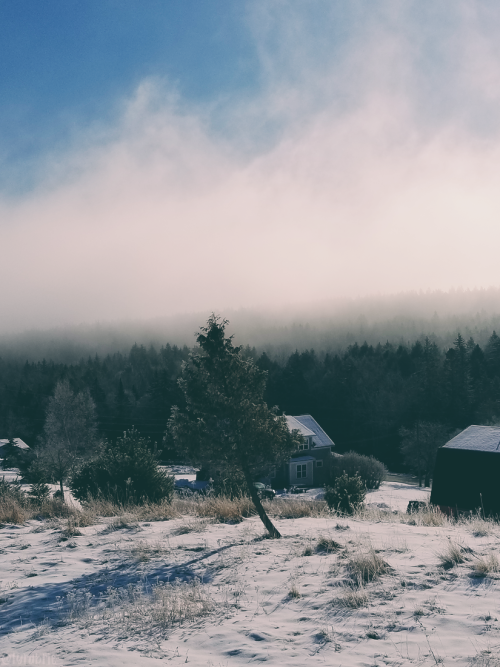 It never stops snowing in NH

to the irregular beats of my fledgling heart

a fresh canvas for a fresh start.

Perhaps this time I won’t have to throw it out and start over again.

Can somebody please tell me how in three days the weather went from this:

Wind from the east

close to the focal point from where the journey actually begins but getting back is uncertain and I might give up unless you back me up and push me forward.

The peace and tranquility of watching the snow fall tonight. Wishing you all the same feelings wherever you are. #snowfall #peaceful #tranquility #snow #rusutsuholiday
https://www.instagram.com/p/B-FB6YxlrfP/?igshid=1ads15n6zixja