oh my god she’s so little she’s so fuckening

Pokemon Trick or Treat Pins made by SugarCubedStudios 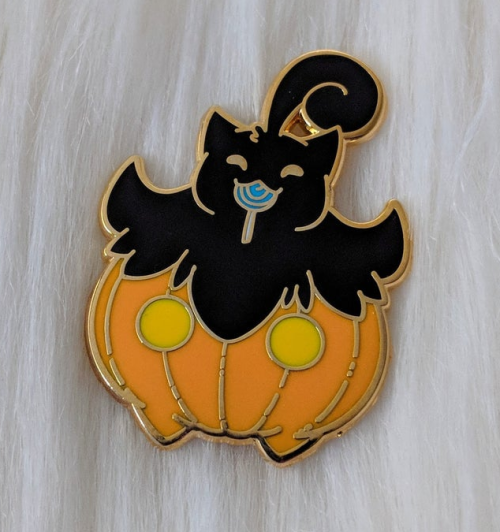 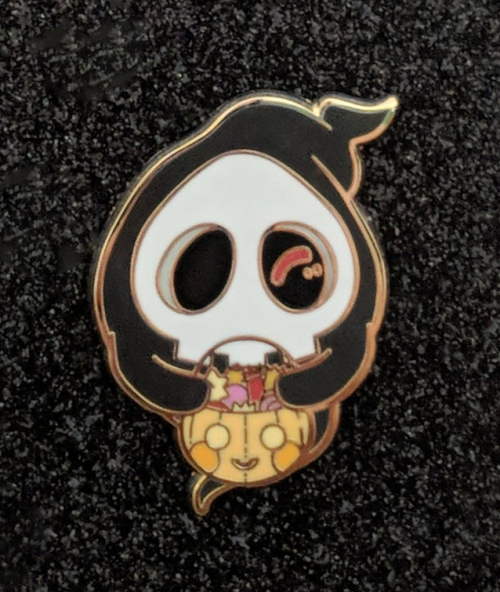 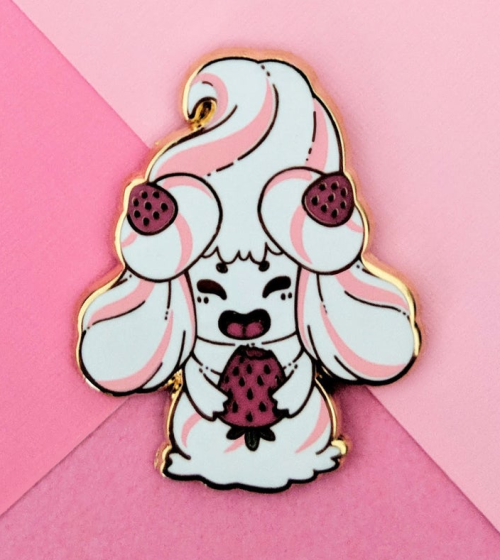 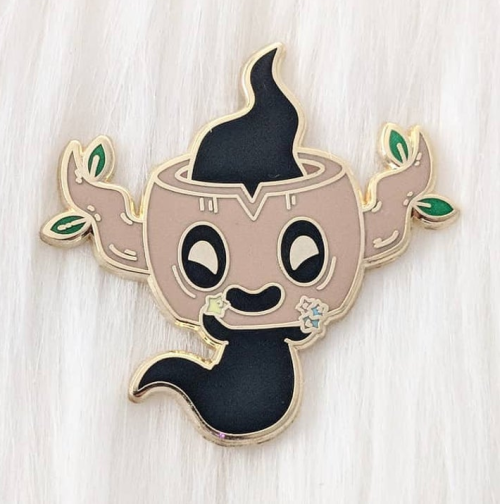 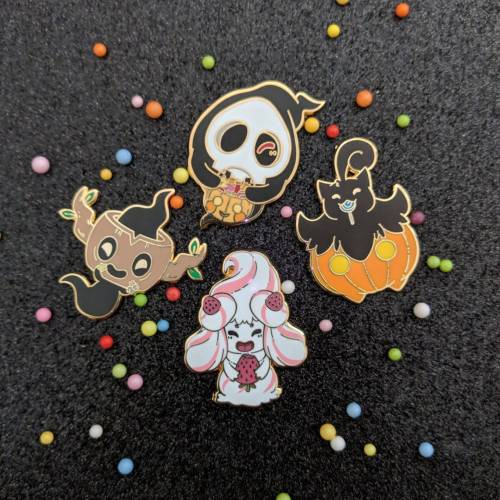 (AS DO I AND I ALSO LOVE YOUR ART AAAAA) 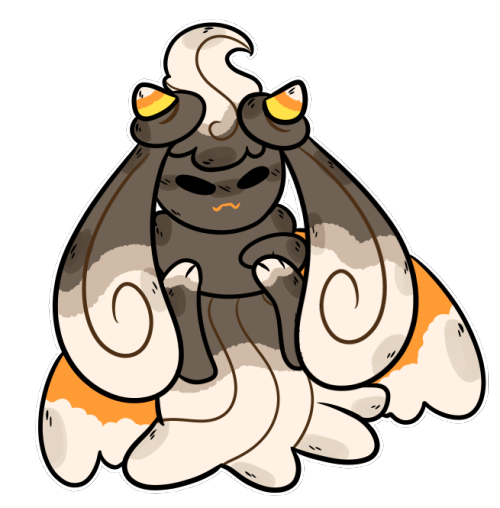 All of these aside from Scizor (which is already sold) are for sale! $30 plus shipping. Please message me if you are interested! 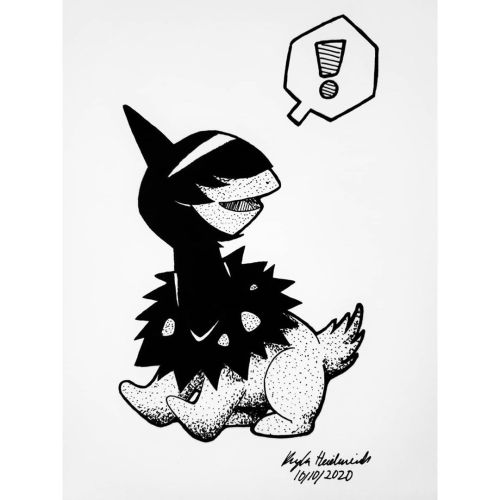 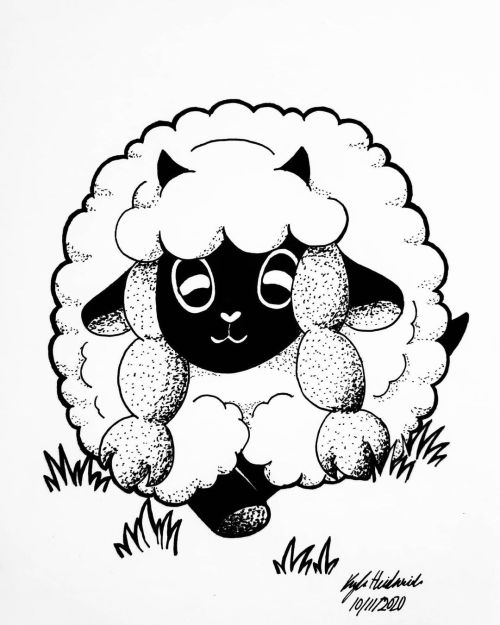 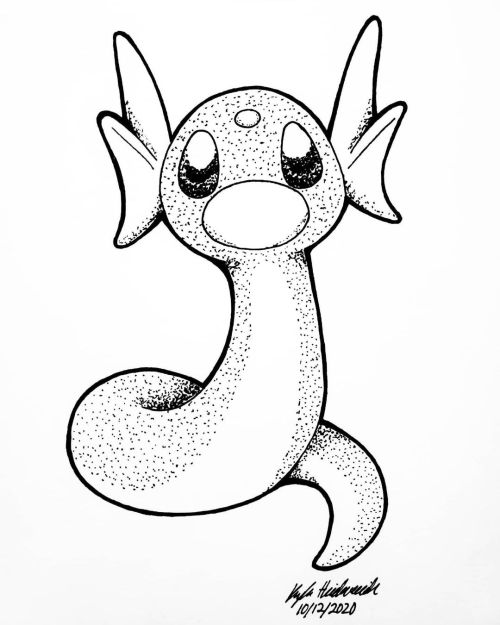 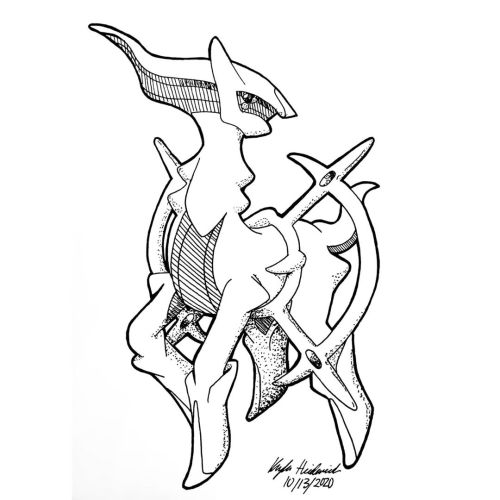 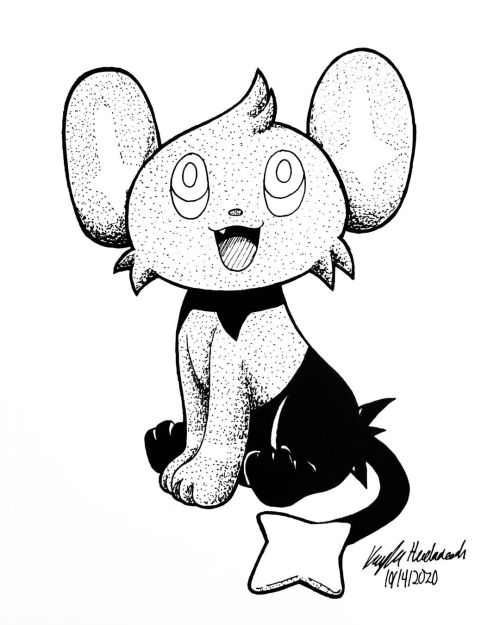 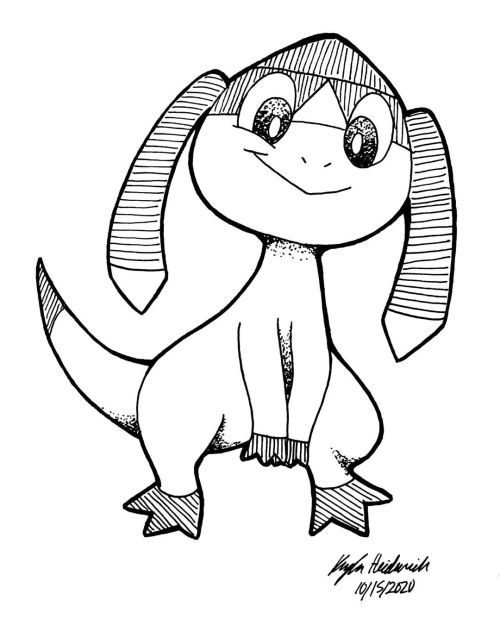 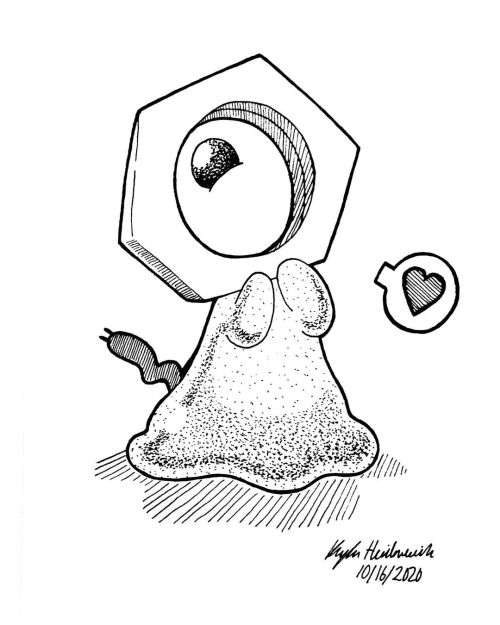 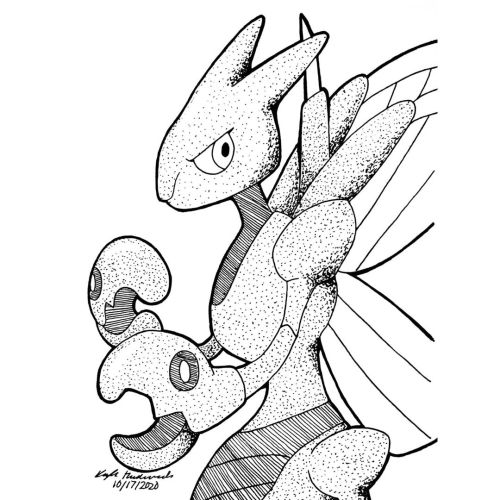 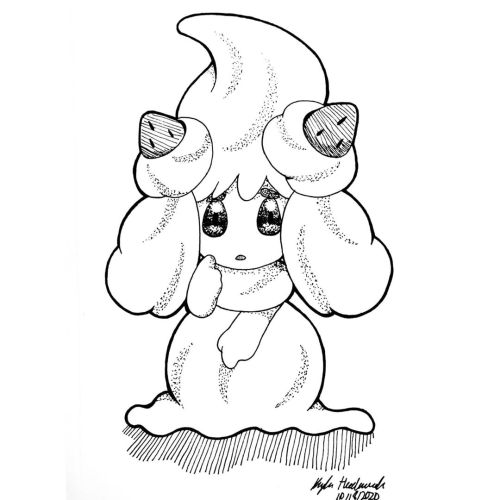 I pet Meringue. Meringue is an Alcremie whisking up a storm. The bakery where she works makes the best cakes.

Sylvester: he/him. Straight trans man. Sylvester is kinda short. He wears a white suit with a pink bowtie and he has short pink hair. Sylvester has blue eyes. He’s very friendly and is known as the peacemaker of the group.

Marshmallow: she/her. Cis lesbian. Marshmallow is very tall. She has long, shiny, blue and yellow hair. She wears an elegant white outfit with black gloves. Marshmallow has blue eyes. She likes being the center of attention.

Carbon: they/them. BiroAce nonbinary. Carbon is very short. They have short gray hair and blue eyes. Carbon wears a gray oversized hoodie, blue and gray pants, and blue shoes with rhinestones. They also wear blue diamond earrings and a fluffy white scarf. Carbon wears round glasses. They are the cinnamon roll of the group.

Cream: she/they. Pansexual demigirl. Cream is taller than Carbon but shorter than Sylvester. She wears a long rainbow dress and orange flower hair clips. Cream has long pink hair and orange eyes. They are an excellent cook and love cooking for their friends.

Mimi: she/her. Bisexual trans woman. Mimi is taller than Sylvester but shorter than Marshmallow. Mimi wears a worn out, baggy, beige dress and a worn out Pikachu hat. She wears a beige scarf to cover her face. Mimi has short, dirty blonde hair and gray eyes. She is very shy, but just wants to be loved and accepted.

Carbink loves the attention they get from me

Xerneas is new so xe’s kinda nervous, xe just likes to run around

Sylveon wants to play so I’ll play with him. He finds Alcremie mysterious. They’re a blob of magical cream. Of course they’re mysterious

Mimikyu is sweet and I love her

I think Alcremie and Xerneas are friends, she hangs out by xem a lot

The milcery line. I just … why?

I understand that life comes in all shapes and varieties and that all of it is this beautiful, mysterious force no human being can fully comprehend … but why is it a sentient blob of milk?

“These are quite common to find in places the humans typically hang out, so I’m only going to charge you, lets say, 500 poke!”

“Now as for you, I do actually have something for that! Several actually!”

She brings out what seems to be a Toxic Orb, a Poison Barb, and some very off-looking berries, they’re either rotten or mis-bred.

“Mind the pun, but go on! Pick your poison, dear~”

A strange-looking Alcremie waits alone in what looks to be a shop stall, obviously looking quite bored.

Will you look at her wares? 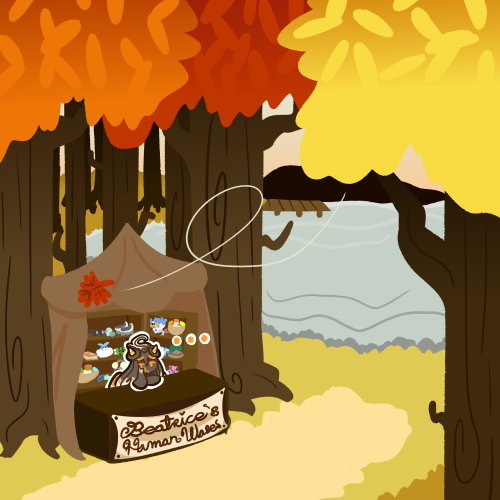 So I had an idea of trying to draw a mimikyu fusion form now up until Halloween. So let’s try it in honor of me not doing an October challenge for the first time in uh, 2 years. So here, mimikyu alcremie ✨👻🍰

Mainly because she sits on top of a stack of cakes.

So I decided to run a dynamax adventure before bed, a couple really, yes I know it’s 8:21am, DO NOT ASK WHY I’VE NOT SLEPT–

ANYWAY, I run a den. my rental pokemon is shit, so i’m half paying attention. I’m positive we’re gonna lose this, but we run into a dynamaxed alcremie, so I grab it just to try and have a better pokemon. It carries us through to Zekrom, defeating and capturing it.

Then we reach the screen. Letting me select pokemon. And I think wow, I’ve never seen a black alcremie. I wonder what flavor that is. And of course Serebii shows me the truth– that I’ve got a SHINY.

Coming across a shiny is so next level rare for me but my first assumption here was that I had just encountered a rare alcremie flavor. I’ve not run into a wild shiny since leaf green, only finding them through breeding and that’s never been successful until sword. 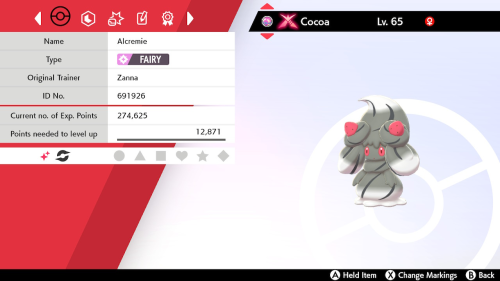 With the last couple gens, I’ve challenged myself to only use new pokemon (at least in my first run) so I could get to know them better and also not depend too much on old favourites.  I ended up with a pretty decent, well-rounded team by the end.  The last pic is a quick collage of my team’s winning animations from beating the Gym Leaders and Champion (Cinderace and Drednaw had 2 each).  Eventually I swapped Eldegoss for Alcremie, and Corviknight was often rotated in for whoever I didn’t need at the time.  I just couldn’t narrow my team down to 6 this time, there were too many good ones. 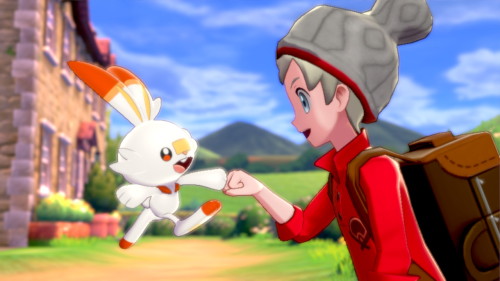 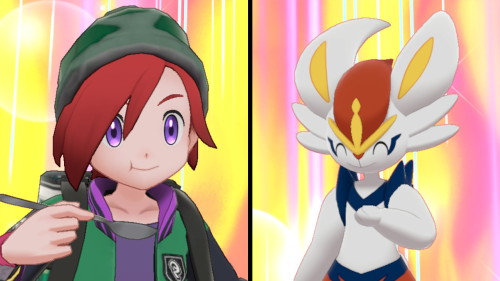 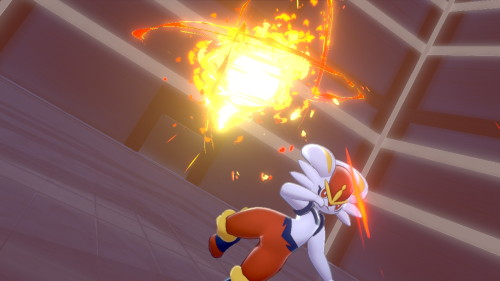 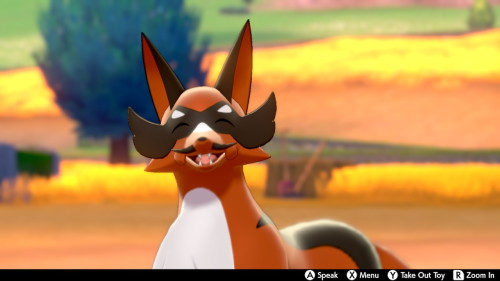 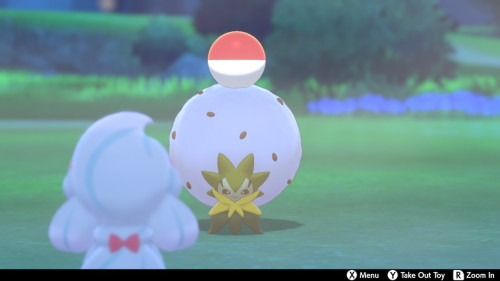 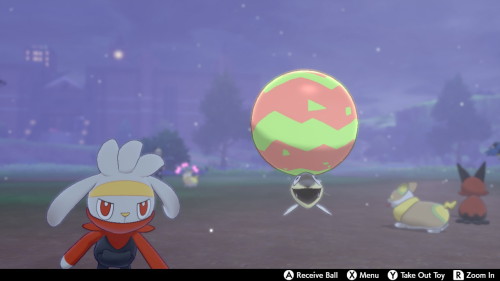 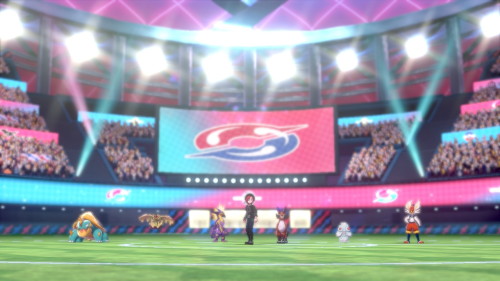 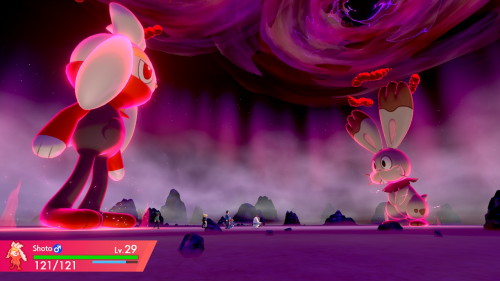 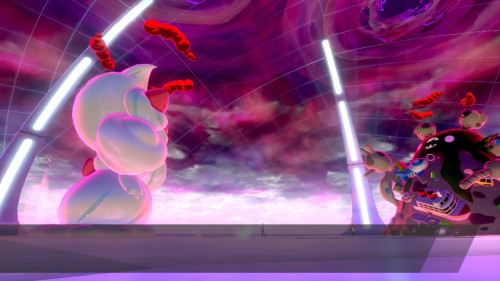 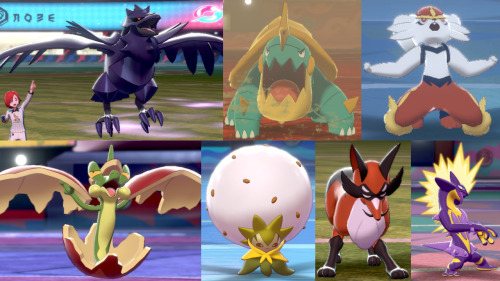