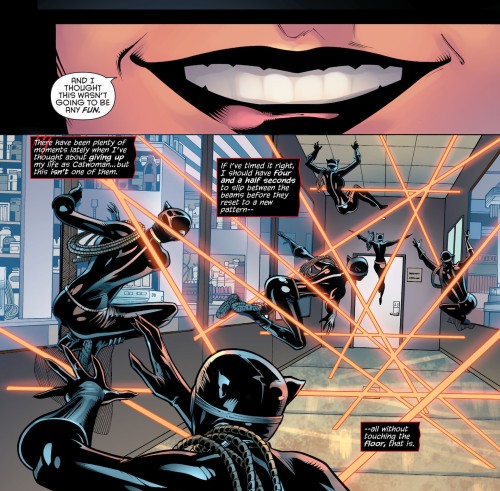 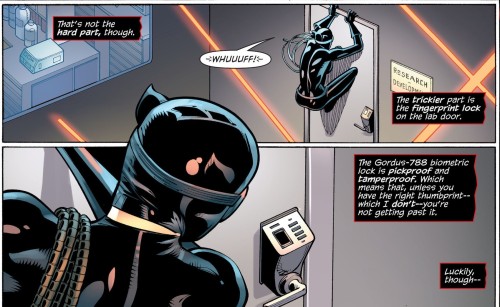 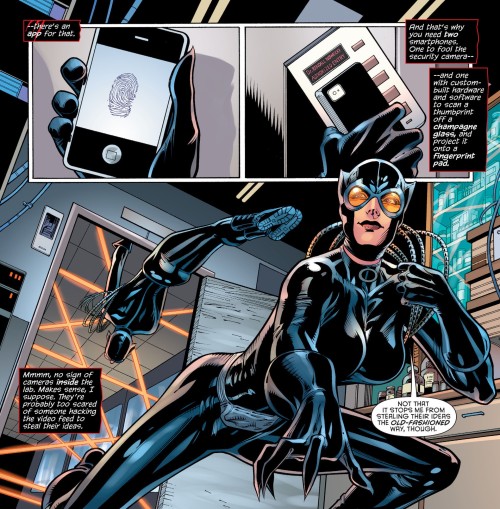 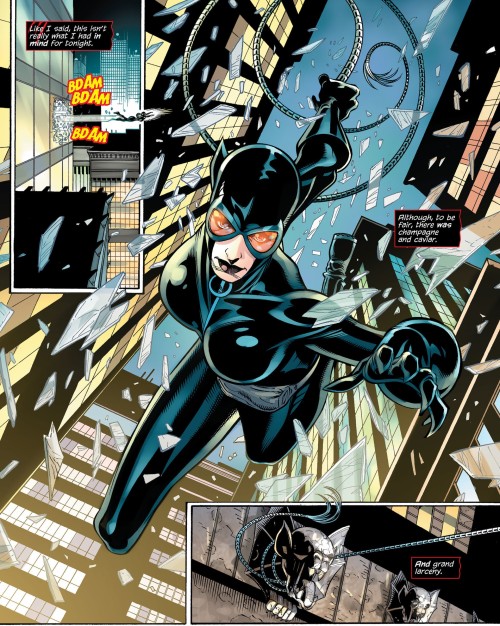 Crazy suits me- tryin on my Gotham persona (most of) The Gotham Rogues!!! (Minus Joker)

TODAY WE ARE THINKING ABOUT TED GRANT IN CATWOMAN 2002 #20 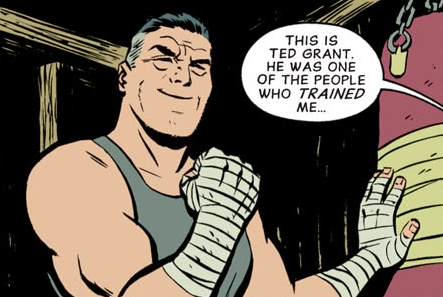 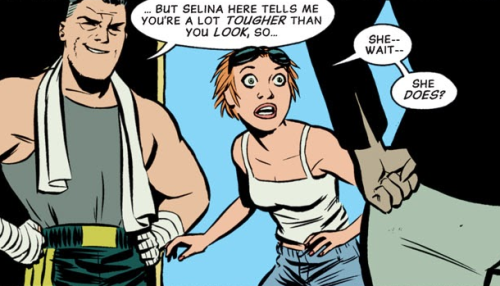 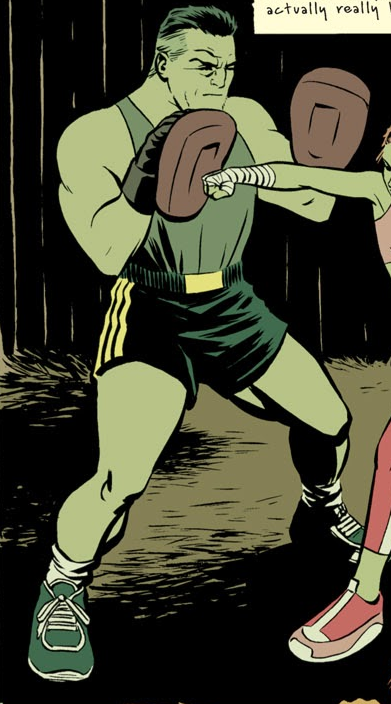 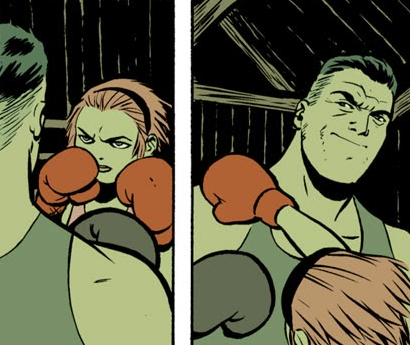 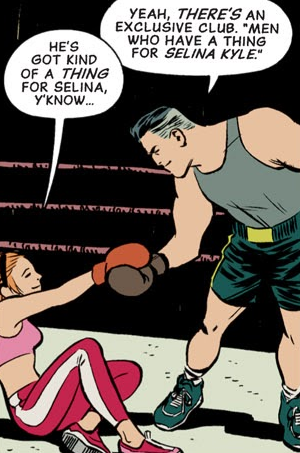 Jason: Why did the chicken cross the road?

Jason: To get to the idiots house.

Silena: That was hilarious.Now go tell that joke to Bruce. 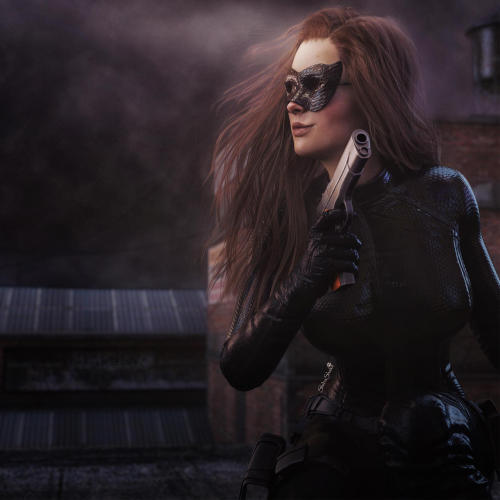 Catwoman and Batman by Travis Charest 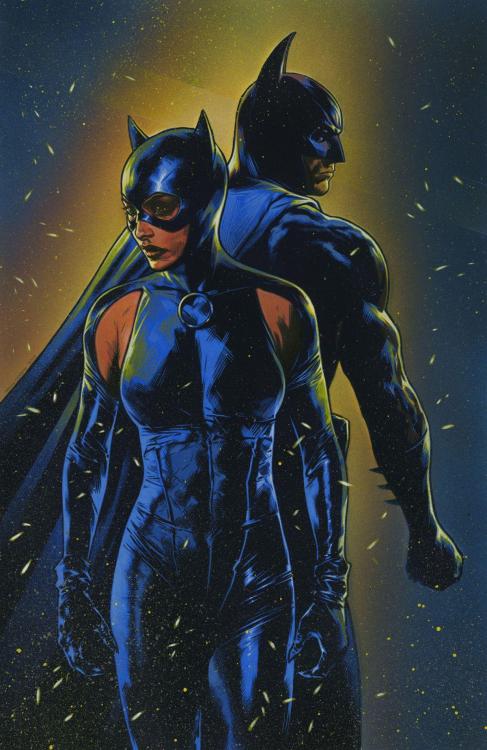 Headcanon 1: every time he upgraded Wayne Manor’s security system, Bruce used to use one of his aliases to hold a “thieves’ contest” kind of thing where he basically hires a bunch of thieves to try to steal something valuable from Wayne Manor, because that way they’ll test out his security for him

Headcanon 2: he doesn’t do that anymore because now he’s married to Selina and she breaks into Wayne Manor all the time anyway, and then tells him how she did it, which lets Bruce update his security system, which gives Selina an excuse to find a new way to break in, and this is their love language

Headcanon 3: Alfred really wishes that Selina would just use the front door, and don’t encourage her, Master Bruce, you’re not any better, coming in through that damned waterfall all the time, why do we even have a front door if nobody ever bloody uses it?

Headcanon 4: When Duke shows up, Alfred is overjoyed, because finally somebody besides him uses the front door to enter Wayne Manor

Check out these DC COMIC titles and so much more hitting stores APRIL 2021 as the New Frontier takes shape! To snag any of these comics, trades, or related volumes through Amazon, simply click on the name of the highlighted/underlined series below. Enjoy and God Bless!