Another New Dream pic for the Office AU. This one features a long haired, brunette Rapunzel (I mean you can’t tell that she’s brunette in the picture cuz it’s greyscale, but just like, imagine that she’s a brunette here).

#i wanna design modern office outfits for all the characters, #im getting way more invested in this AU than i ever thought i would and its being so much fun, #this is based off that one picture where jim and pam are smiling at the camera, #its very cute, #office au, #tangled, #tangled the series, #fanart, #tangled fanart, #my art, #art, #au, #rapunzel’s tangled adventure, #tts, #rta, #new dream, #jam, #eugene fitzherbert, #eugene x rapunzel, #rapunzel x eugene, #rapunzel, #rapunzel fitzherbert, #the office
2 notes · See All
fx-interieur-2Audio

If you see me

If you see me

But baby it’s all wrong

But baby it’s all wrong

If I run don’t you think

You know what I want

It feels so good

It must be wrong

It feels so good

It must be wrong 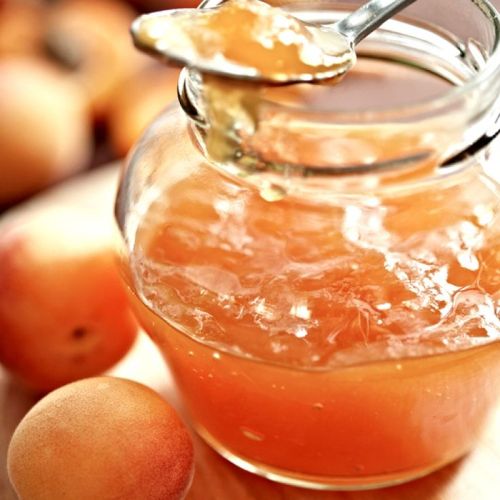 Tim and Jay both are freaked out by the idea of living with serial killers but Jay’s especially worried for thier safety. He has a very hard time adjusting to his new life but having Tim with him to offer comfort makes him feel safe. Tim finds strength in knowing Jay will be with him no matter what happens. Perhaps they even live at the mansion because Tim agreed to work for The Operator in exchange for bringing Jay back to life.

As Jay lays next to Tim in the motel bed he ponders why he never asked Tim to get coffee together. He knows Tim probably would’ve accepted and can’t help what wonder what would’ve been thier lives if they had gotten together years ago. They probably wouldn’t be in this mess now.

Logo for ‘Club de Jam’, a club that promotes encounters for musical improvisation  (this is a variation of the original logo chosen by the client). 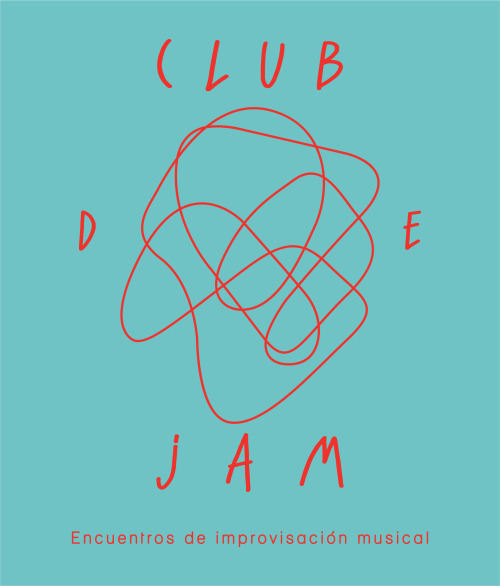 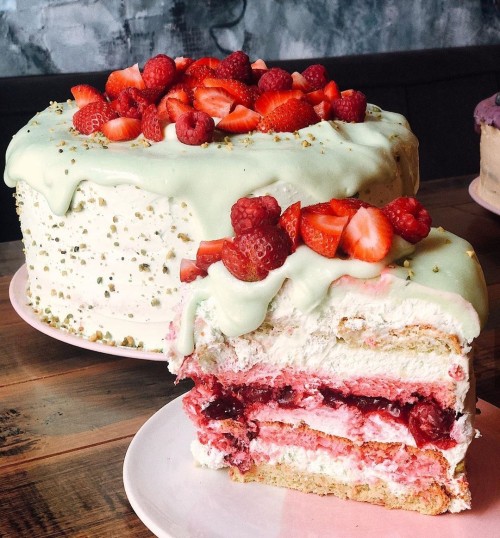 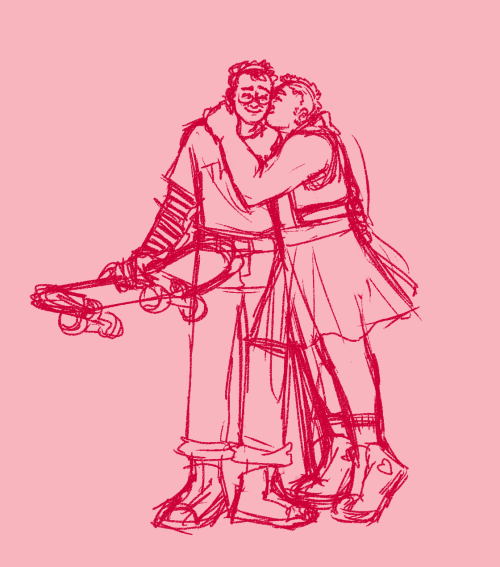 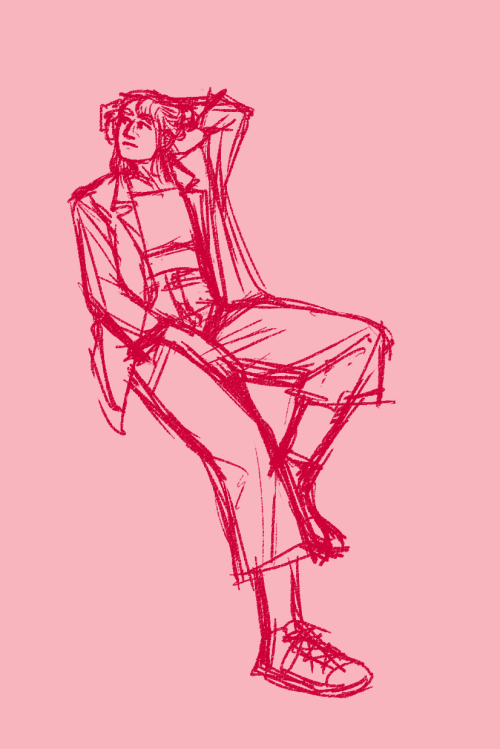 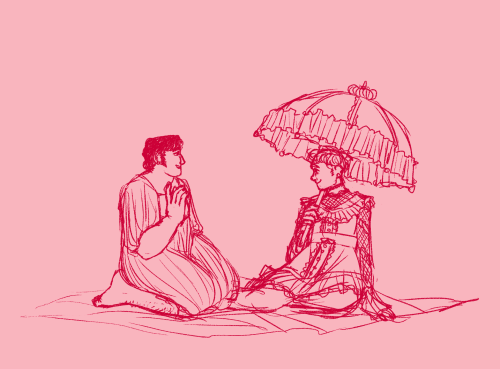 We talked about Jason.

Jay was glad I chose to leave it alone until he calmed down enough, and happy that I told him rather than try and hide it from him.

We’re both being very cautious and taking everything one step at a time. Jay is hoping that when his medication takes effect in his system that it will stop but in the mean time whenever Jason ‘wakes up’ I’m going to get as much information out of him as I can. Tommorow we’re going to go back down the path to the abandoned hospital that we found because Jay has something to show me there that he noticed earlier.

I have a good feeling that everything is going to be fine.