Today has been a good day. I rewrote my essay for the fellowship application and was really happy with it this time around and submitted the application, I finished my written assessment and attended a mock virtual arbitration. I also got accepted for the internship I had applied for!

I have one more thing to complete from this week’s agenda which I hope to finish tomorrow.

Can’t say it is the most fun Friday night…

27.11.20// finally set up my little Christmas display! We move on Tuesday and I’m so excited to get everything moved in, make the space cozy and I guess get into my finals haha. 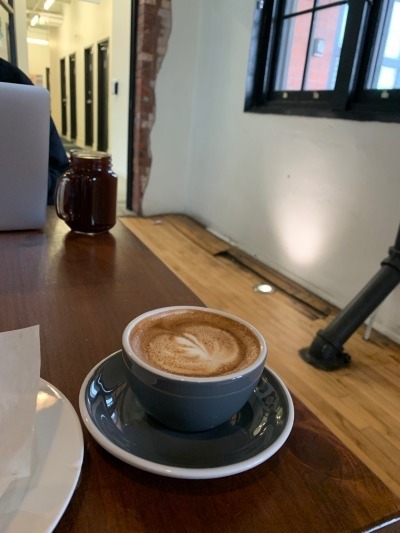 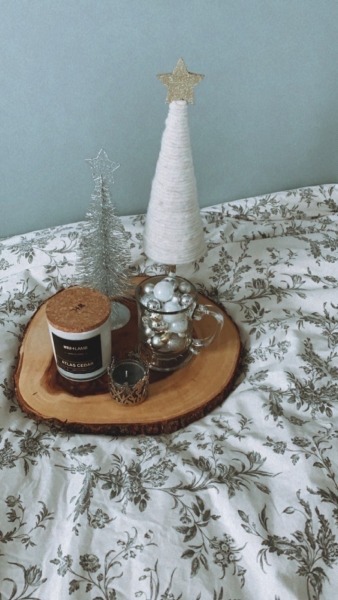 ​A well thought out explanation; arguably, by a pro-government (statist) advocate

Am I the only one who loves to study with Christmas decorations around? ❣️

Did you know that Connecticut had witch trials thirty years before the more-famous Salem Witch Trials? From 1647 to 1663, Hartford Connecticut accused 37 people of being witches. Leading to 11 executions. An influenza epidemic in New England in 1647 likely helped get things started.

Things began to slow down in the early 1660s. Ironically, this is partly attributed to the return of the governor of the Connecticut colony, John Winthrop Jr., who was seen as an expert in witchcraft! He had seen major alchemists in England stand against false accusations of witchcraft, and was well-versed in “natural magical practices” as well as alchemy. Winthrop therefore was skeptical of the accusations being made in Connecticut. He wanted to catch true witches not just squabbling neighbors. For instance, Winthrop’s court established that multiple witnesses needed to bear witness to the same act of witchcraft simultaneously. This understandably results in fewer witchcraft accusations and no witches were executed in Connecticut after 1670.

Rate of Disenfranchisement, by Race, 2016

The War on Drugs has operated as a means of criminalizing and incarcerating Black and Brown communities. Black drug arrests are much higher than white drug arrests. Even when whites are arrested for crimes, they are offered more generous plea bargains than Blacks.

Although the gap has been slowly declining in recent years, Blacks and Hispanics still make up the largest shares of inmates in federal and state prisons. In fact, by comparing the share of incarcerated to the share in the general population, it is clear that whites are underrepresented in the prison population, while Blacks are overrepresented.

Racial disparities in the criminal justice system persist, even when we take gender and age into consideration. 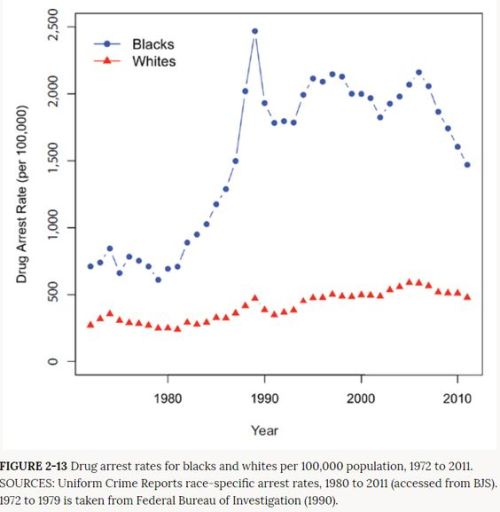 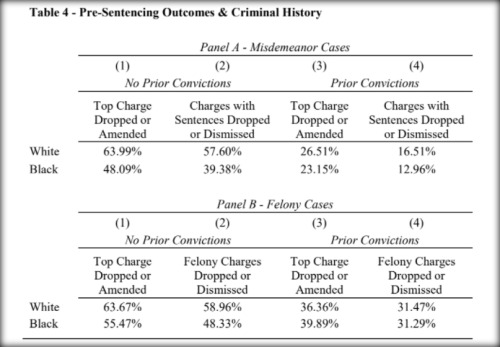 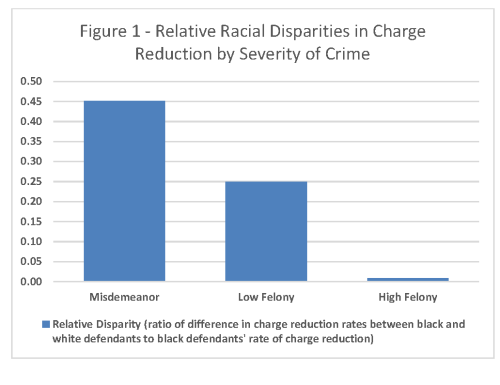 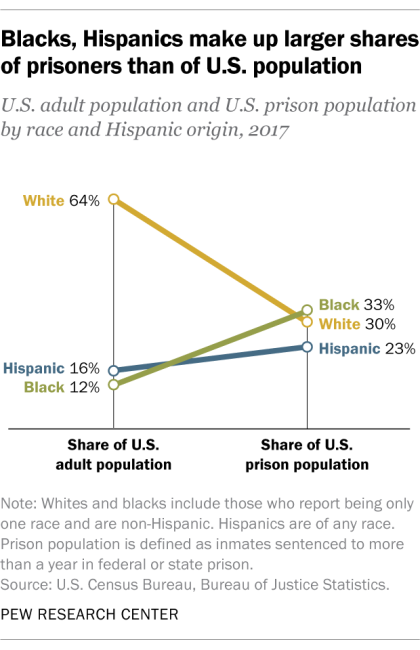 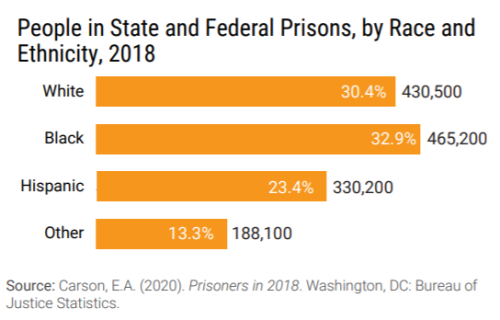 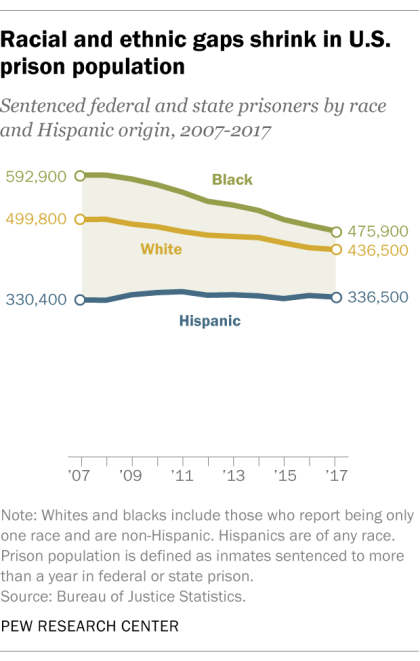 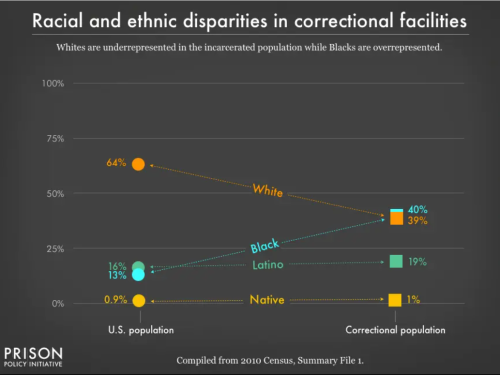 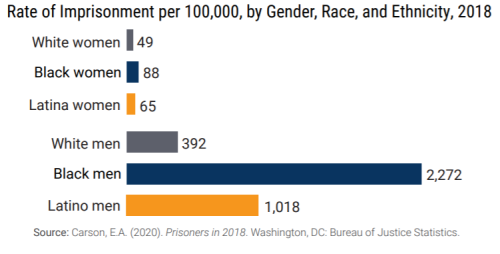 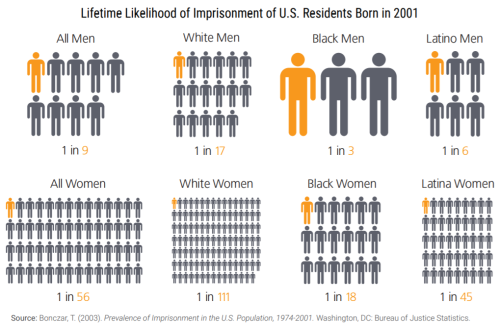 25.11.20// early morning to late afternoon. Sometimes a change of scenery is exactly what is needed ☕️ 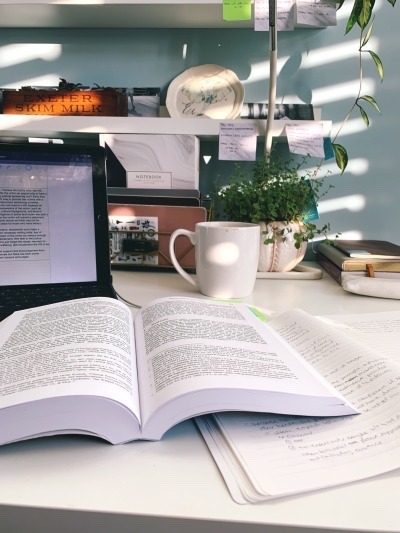 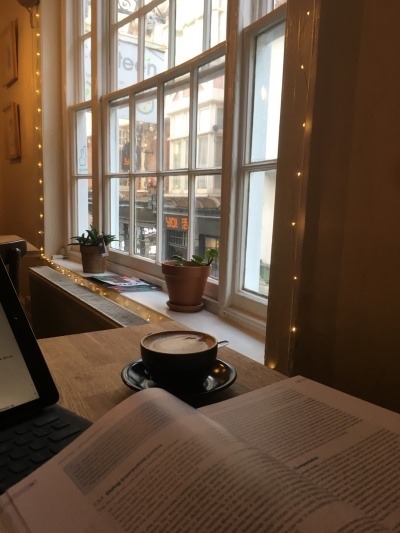 rosinante in every town he goes, he try to find this magazine just for see law happy.

+: corazon loved listen law telling him the adventures e history of sora, the sea warrior, talking about the habilitys of germa.

• but sometimes cora-san fakes that didn’t remember some facts about the magazine to see lawe getting excited again e talking about something he likes and remembers a normal life.

MERCED, Calif. - A troubled California university freshman who burst into a classroom in 2015, stabbing four people before police shot him dead, planned to praise Allah while slitting the throats of classmates and use a gun taken from an ambushed officer to kill more, according to records released by the FBI.

Authorities determined that Faisal Mohammad, an 18-year-old freshman at the University of California, Merced had no connections to organized hate or terror groups and no past behavior to suggest violence.

Still, records released by the Federal Bureau of Investigation to the Daily Beast publication include a chilling, handwritten 31-step plan for the Nov. 4 attack with names of people to target.

The plan included putting on a balaclava at 7:45 a.m. and saying “in the name of Allah” before stepping into his classroom and ordering students to use zip-ties he provided to bind their hands.

Mohammad also planned to make a fake 911 distress call to report a suicidal guy and wait for police outside the classroom before ambushing from behind “and slit calmly yet forcefully one of the officers with guns.”

He planned to take a gun from an officer and kill classmates before making another fake distress call to 911 to report the shootings. Step 26 was to read the Quran until he heard sirens, and then “take calm shot after shot” with the gun as authorities arrive.

Mohammad was shot to death by a campus officer. The shooting was deemed justified.

The attack on the central California campus occurred a month before a married [Muslim] couple in San Bernardino killed 14 people and seriously injured others at a workplace [Christmas] holiday party. [in an act of Islamic jihad]

In both cases, investigators said the perpetrators were influenced by the Islamic State group, but not directly connected to it. Families in both cases said they had no clue of their relatives’ radicalization.

It’s in the Koran and not considered “radical”. Here’s exactly what Faisal Mohammad was planning to do:

He detailed exactly who he wanted to target, what to say in a 911 call, and how to best achieve martyrdom. The directions are short and to the point. Step number two: “Put on balaclava, check both ways, say Bismillah [in the name of God Allah].” Four: “zip-tie everyone’s hands behind their backs.” Twelve: “praise Allah while slitting.” Thirteen: “Hang/paste [ISIS] flag.” Also planning for the police response, he writes a few steps later, “charge from behind and slit calmly yet forcefully one of the officers with a gun.”

The police and the school knew it was jihad all along, but tried to keep it secret from the public.