it set long ago…

Demolition by neglect. Row of abandoned Edwardian-era shops, some occupied by squatters, with low rent shop-top flats. Building dated 1907. Unlikely to be saved from the wrecking ball. Newtown. Lonely, abandoned wall. Looks like an old warehouse remnant, but there is nothing in front of or behind this wall. WTF? Marrickville. 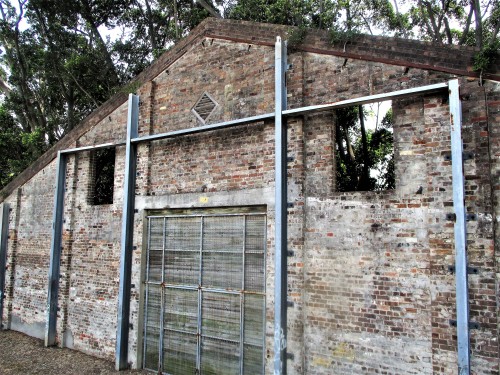 Down Magnoli Street by Henrik Sundholm
Via Flickr:
Caught this on my second day meandering through Florence, Italy. If you continue in the opposite direction you’ll soon reach a house that used to be owned by Galileo Galilei. 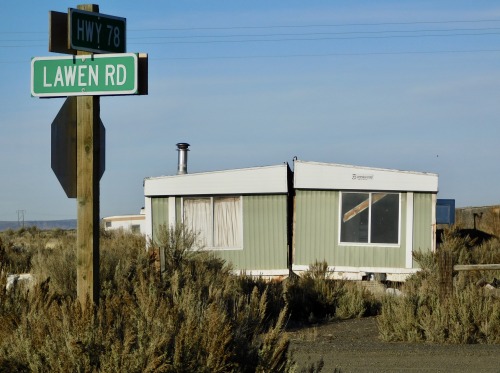 When looks deceive and things are not as they seem. It appears much older than it is. Lower parts of the third numeral have weathered away or fallen off. An ornate 1883 shop top, complete with weather vane and perching Australian magpie (gymnorhina tibicen). Annandale. 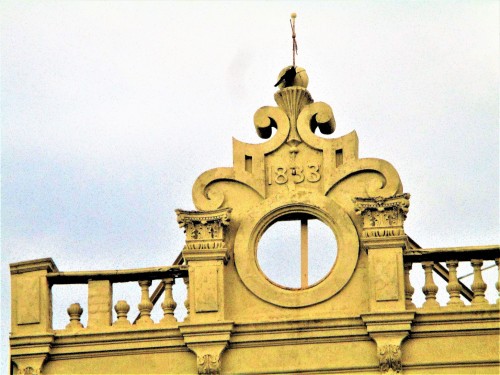 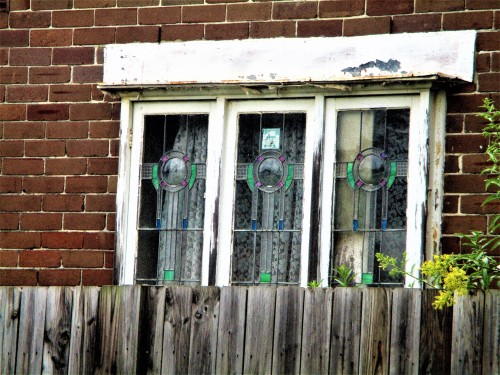 It is still there, but a bit more decrepit. 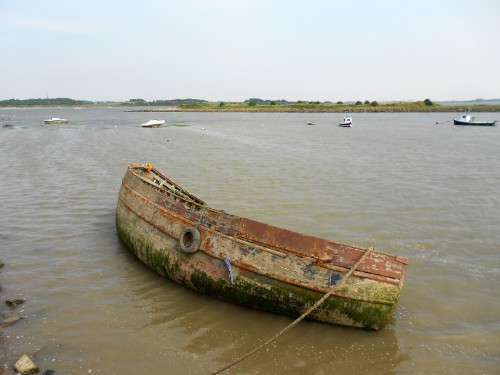 A once grand emporium, Goodman’s Buildings (1890-1912) have long since seen better days. Now a rabble of run-down street level shops, with some of the most spacious balconies in the Inner West on the top floor flats. Long-time low income housing overlooking a busy four lane highway. Annandale. 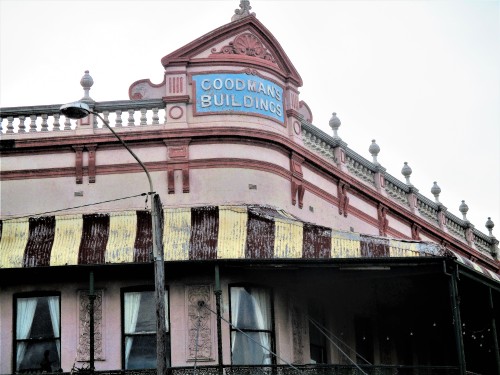 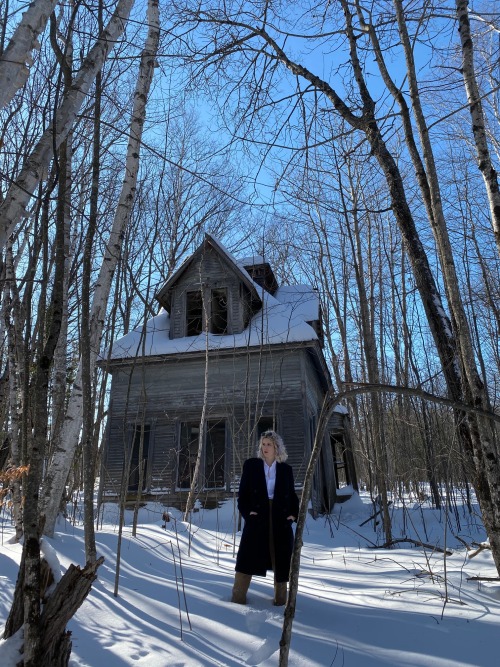 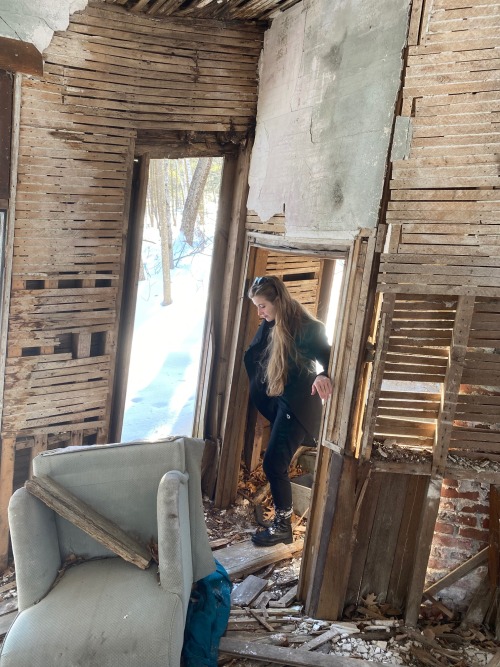 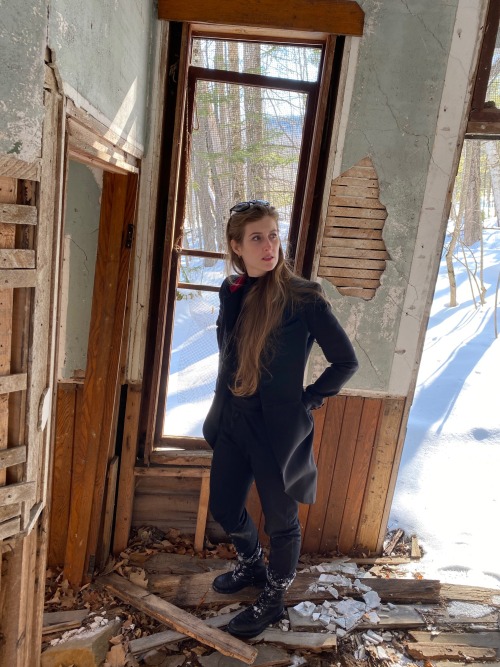 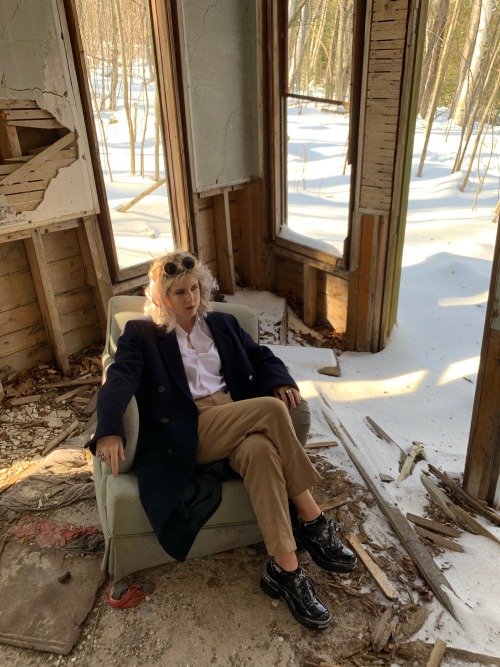 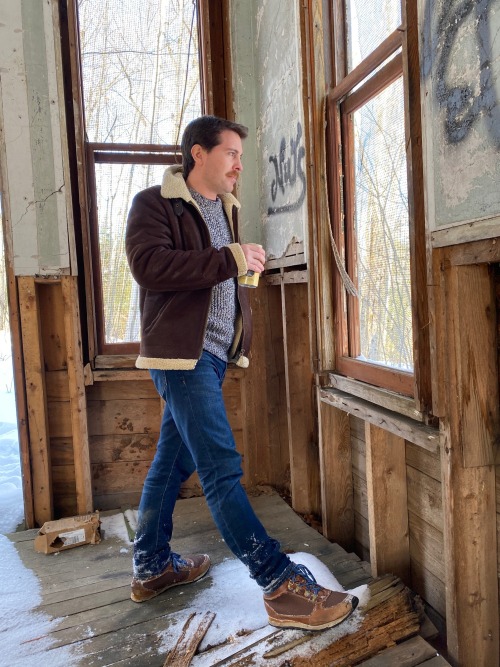 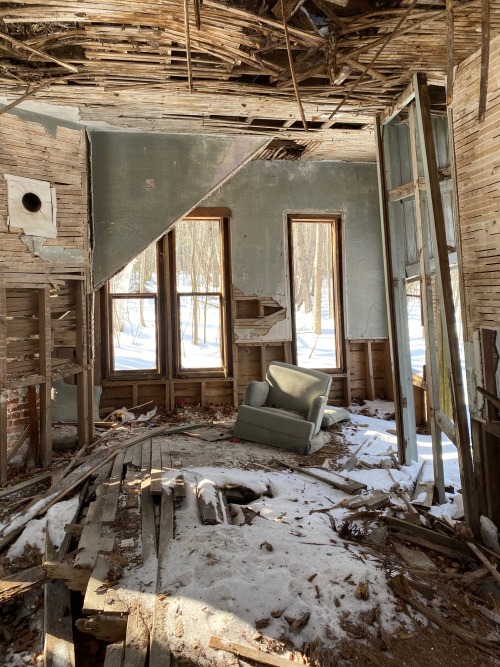 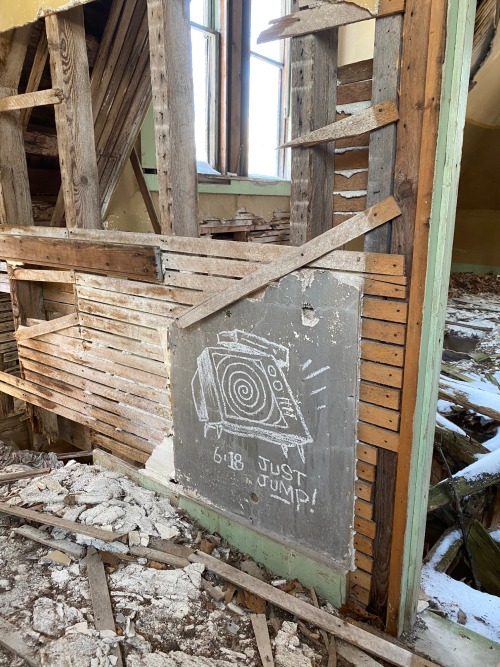 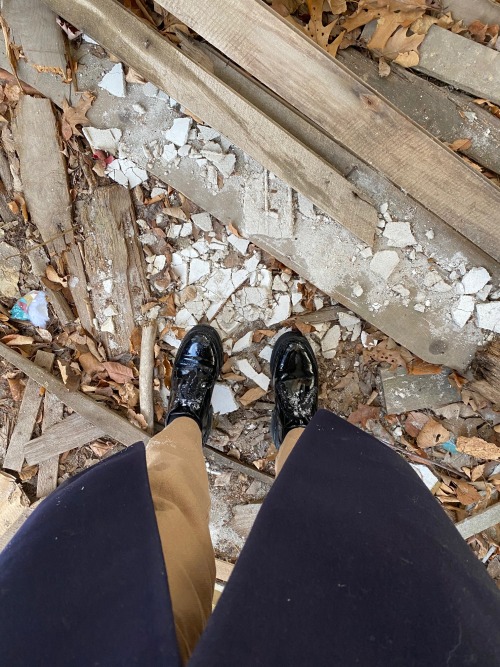 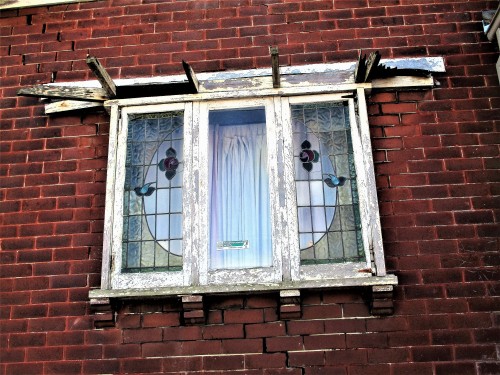 I love how Shepard’s whole dynamic in 3 is

“I can’t make these kinds of impacts at my age!”

“all right, time to make some impacts at my age”

#mass effect, #mass effect 3, #snapscube, #real time fandub, #shepard is a relatable character bc they too make a big deal out of being an old decrepit geezer, #even though theyre barely out of young adulthood, #i can relate
2 notes · See All
lyntho-trollsText

guess who is getting a backbrace from the VA 8′D

I am your nightmares, true scares
That dream when you can’t stop from falling
Can’t fight, can’t run
Can’t stop the person you’ve become

The Decrepit/Decaying Man is a figment only James can see and hear. This figure torments him endlessly and has been doing so since James was a teen.He is an amalgamation of all James’s torment, guilt, rage and bottled, negative emotions as well as his intrusive thoughts. He first started appearing after James’s first attempt at suicide as a cruel voice within his mind, but soon, as James aged The Decrepit/Decaying Man started to appear, as a shadow person, only visible out of James’s peripheral. It was only then as James’s mental illness progressed and worsened, did the Man grow a true appearance; A corpse like doppelganger of his Host.

This is who Chimney was before he corrupted James entirely. 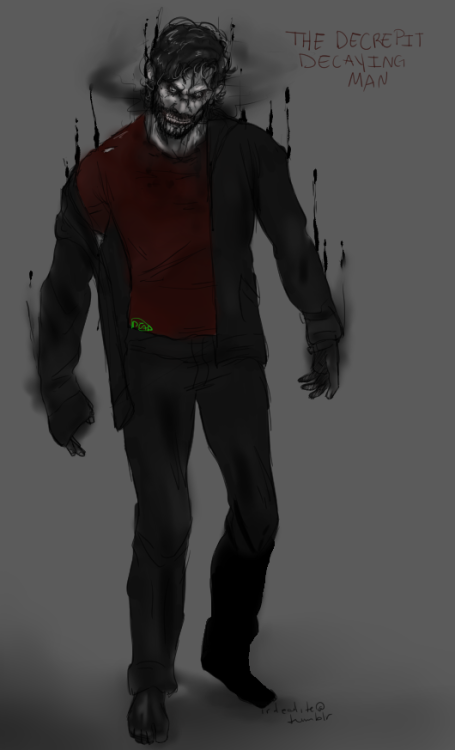 Though Time May Pass

And Empires May Fall…