Summary: I really don’t know how to summarize this one other than with words. So 4 words.

A/N: Okay so… I usually don’t write characters who are women but I want to more! I hope this is okay. I worked hard on it. It was originally written as Fem!reader but you can read it as Masc!reader I believe!

“Say you’ll share with me one love, one lifetime;

| disclaimer! as with the previous posts, the original movie still was found on pinterest, and this is just my dramione edit. All rights belong to their respective owners! |

i couldn’t help myself with this one omg the musical, book, and movie have my whole heart and this ship has it too so i- owmcnsjfndn 😭💓 this will also probably be my last edit for now, because I’d love to start doing moodboards for the hp series and other fandoms too!!

Hermione of Harry Potter belongs to J.K.Rowling
just had drawn this for fun.
misspelled the name in the drawing but oh well. 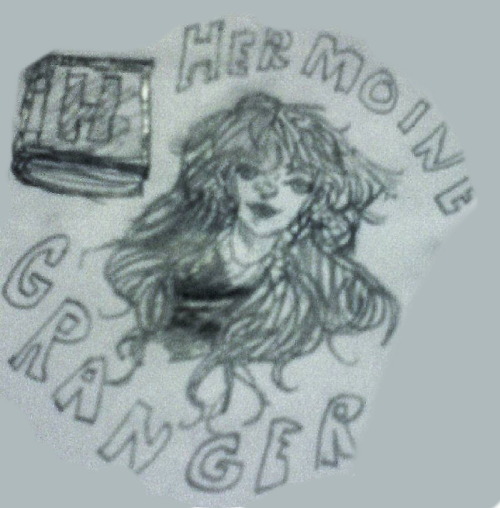 she love sleeping on him. 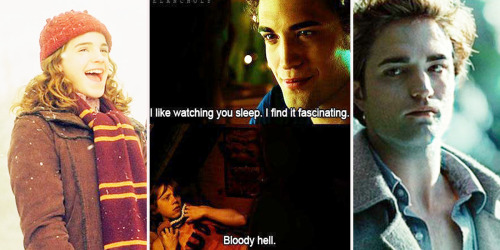 uhm sooo i was bored so i made a yt channel to post scenes of stuff that I’ve edited there’s like a Tonks video coming and a Tom Holland video coming theyre either scheduled for Saturday this week or Wednesday next week. idk which one is which but yeah.

My upload schedule is also Wednesday and Saturday every week at 2:00pm GMT (greenwich mean time) (im from England darling) Hermione, Luna and Ginny walking down the halls of Hogwarts in slow motion…Thank you and goodbye

Ok brain had a thought

Harry Potter Au were bokuroo are defense against the dark teachers together. I’m think about the fifth book bc I’m repl umbridge. she still shows up as high inquisitor she’s just not a teacher.

so bokuto and Kuroo are aurors and are asked to be teachers by Dumbledore. the students like them because they have a sense of humor and they’re both good at what they do, kinda like lupin, but sillier.

bokuto and Kuroo also had the mauraders map before Fred and George. they signed their nicknames (which I have yet to come up with) on it bc they found a few different place that the orig mauraders didn’t.

both of them are animagus, I bet you can guess what animals they are, bokuto is a white great horned owl and Kuroo is a black cat.

They actually help Harry with Dumbledore’s army. Like they sneak Into the room of requirement before everyone gets there and are like hi. Scare the shit out of the students and hermione threatens to hex them if they even think about telling umbridge. then bo says no we want to help you. And Kuroo says no offense Harry but you haven’t had as much experience as us. So now they help teach.

They also bring in some other people to help teach. They had Tendou teach them how to do the best defense spells and some students legilmency and occlumency. people were wary of him bc he was rumored to be working with Voldemor. but ushijima was also there and vouched for Tendou, bokuto and Kuroo did as well. Ushijima helped them with upping the sheer brute force of a spell. they had oikawa and iwaizumi teach them how implement stratgies into dueling. Daichi and Suga showed up one day just to be encouraging, as neither of them are aurors.

they mostly used the passage between aberforths house and the room of requirment to get outside help.

Harry: You know you could perfectly say that without throwing an insult in there.

Draco: Why would I do that?

Harry: Because you love me and don’t want to hurt my feelings.

Draco: Would you stop throwing that in my face.

Harry: *smiles* Never. Now give me a birthday kiss Potter.

Pansy: He’s never gonna let that go is he?

This page in my notebook is becoming a Ron doodles page lol.

Me: *After seeing someone translated Bellamione fics to portuguese* YES COME MY PALOP BABIES, JOIN THE DARK SIDE, we have cookies!