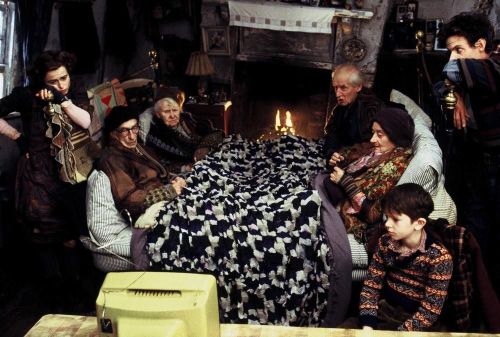 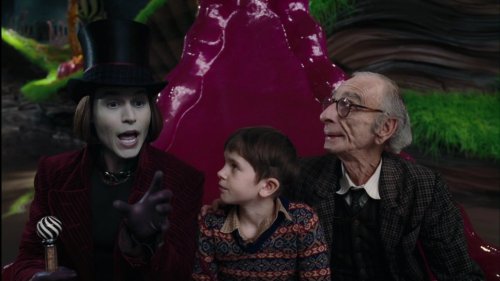 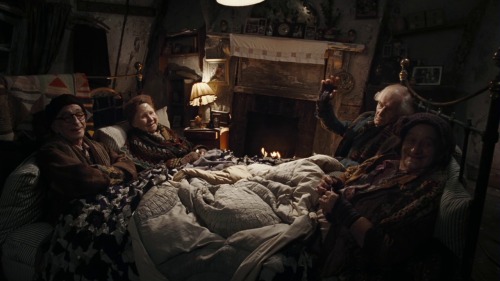 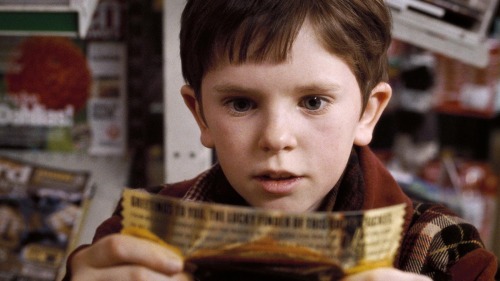 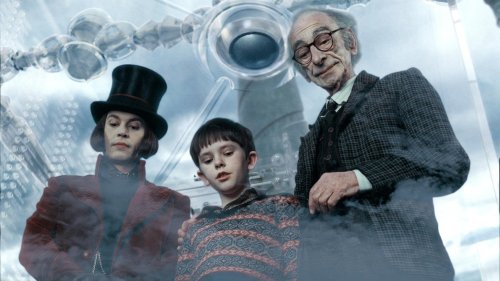 my drawing of Jack and Olaf 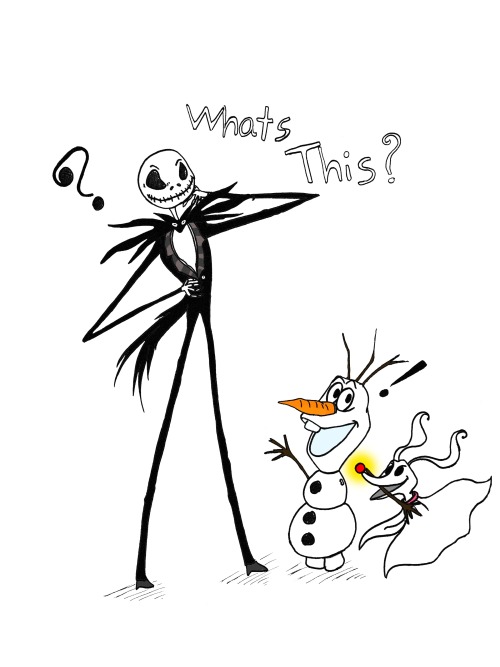 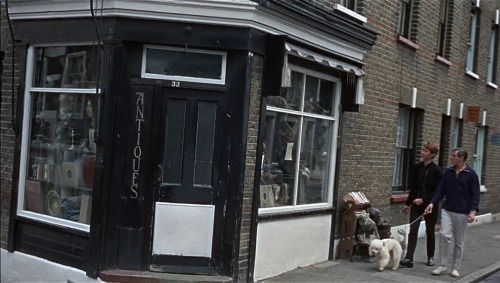 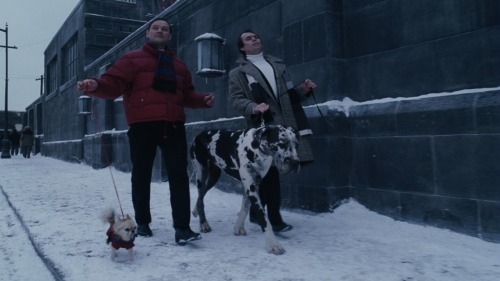 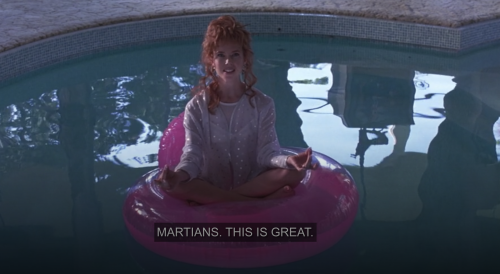 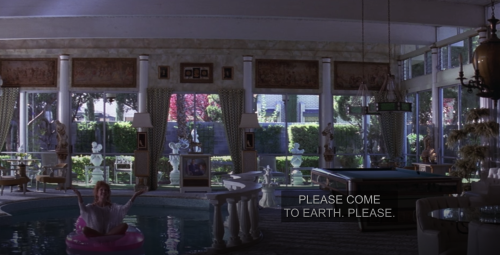 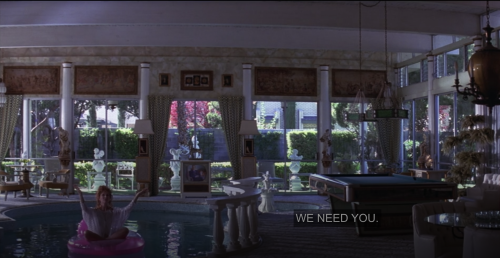 Nellie: Hey Sweeney how are ya?

Sweeney: Except for everything, I’m perfectly fine.

Behind the scenes of Sweeney Todd (2007) 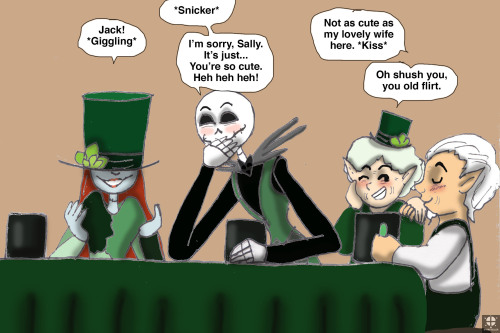 After years of cast announcements, a biopic of painter Margaret Keane escaped development hell thanks to director Tim Burton and Oscar hopeful Amy Adams with 2014′s Big Eyes. A departure from Burton’s late-career big-budget preexisting IP efforts, the film promised a showcase for Adams that could earn her that elusive Oscar after her previous five nominations. This week, writer and Just To Be Nominated creator Jorge Molina joins us to talk about the film’s underwhelming insight into Margaret Keane and its wild miscasting of Christoph Waltz as her scheming husband that took credit for her work.

This episode we look at the diminishing returns of Tim Burton’s career, from a filmmaker formative to the taste of a generration of young cinephiles to the forgettable spectacle that fills his current era. We also discuss how close Adams might have been to a win in her nominations, the biopic screenplays of Scott Alexander and Larry Karaszewski, and the sparse lyrics of Lana Del Rey’s Globe-nominated title song.

Topics also include the year of Alejandro González Iñárritu, Alfonso Cuarón, and Guillermo Del Toro arrived as a lasting Oscar narrative for Mexican filmmakers, previous nominations for Burton films, and when they handed out craft category Oscars in the aisles.

Just To Be Nominated