Summary: Reader has morning sickness & is worried about Joels thoughts on having another child

Originally Posted On My Wattpad: -starrdxst

This was the fourth time Joel caught you getting sick. At first he wasn’t too worried as eating spoiled food was very common these days. You were able to hide it for a while until the first time you physically couldn’t handle food at the dinner table with him one night.

Now here you are kneeling near the toilet with sweat dripping from your neck and forehead - Joel by your side holding your hair and rubbing your back telling you to take your time with getting whatever it was out of your system. Little did he know, it’d be out within months. Not a few minutes.

It didn’t really click until later that day when he noticed none of the feminine products were being used.

Joel isn’t stupid. He knows how it works given he had a wife and young daughter – now Ellie.

The small basket on the back of the toilet remained full of all your needed products for too long now. He’s used to going out on a search to stores miles away to find more for you every month. You haven’t asked him to find more.

You tried desperately to give Joel hints without saying the word pregnant. You knew how sensitive he could be towards said subject. Losing Sarah and almost Ellie made that difficult for him.

Last year when one of the residents of Jackson had a baby, you took the opportunity to babysit as you were pretty close with the woman. It wasn’t hard to tell how Joel reacted when offered to hold the newborn. He immediately said no but eyed the scene of you holding the baby like a hawk.

Body language. So tense and unreadable at the same time. Unsure how to feel, maybe? Probably. Joel can’t decide how to feel most of the time anyway, so you did your best of letting that situation go - not asking him about it no matter how much you wanted to.

Joel sighed to himself at the sight of the basket. He knew in his gut that you were pregnant. It doesn’t take much to put the pieces together. For him it was more of having to admit it to himself. To accept the fact that it happened - it’s going to happen. Joel never felt scared of having another child. Sure, his older age can sometimes make him question the ability and patience he has left but he isn’t scared of being a father.

He’s been one since his 20s. It never stopped even after Sarah passed.

Guilt is the correct term. Joel felt as if he were replacing Sarah. Of course that’s impossible, he knows that. Yet no matter how much he tries to tell himself she’d want him happy, that she’d never be mad at him for starting a new life with someone he loves. Even Ellie told him a few times that having family isn’t replacing the ones that passed long ago. Joel never grasped onto that until now.

He walked out of the bathroom then into the room you both shared. Sure enough, you were on the bed curled up holding your stomach in discomfort.

Taking off his jacket, he gets into bed with you and wraps his arms around your smaller frame in silence.

Your eyes slowly open at the sensation of his familiar kisses onto your neck. A smile makes its way onto your face. You then turn around to face him. His eyes look so tired. A frown is now formed instead of the smile.

“You look tired. Why aren’t you sleeping right now?” You ask him and he doesn’t answer. Joel keeps staring you right in the eyes making you feel a bit overwhelmed. This man makes eye contact feel like you’re exposing your soul to him. He reads you so well.

Your hands find their way to his worn out flannel that you’re currently wearing playing with the sleeves nervously. Did he find out? If so, was he mad at you? Upset that you didn’t say it to his face? So many questions.

Your eyes stay glued to your hands on the flannel. Joel finds that rather annoying for the first time. He doesn’t speak still and instead wraps his arms back around you to hold you. That’s when you start to feel emotional.

You cry into his chest silently getting his shirt wet. Joel knows what’s going on so he gives you a small squeeze. That’s when he finally talks to you.

“I ain’t letting you do this alone.”

That was all you really needed to hear honestly. To be reminded you weren’t alone during this time. You knew this was his own way of saying he knew and telling you he wanted to keep it — to take on that role once again in his life right by your side.

Joel ended up holding you all night making sure you felt fine. Surprisingly you didn’t wake up in the middle of the night to get sick as usual. Knowing his mindset and feelings on this situation calmed your anxiety.

You haven’t witnessed his days as a father to Sarah and even missed out on the bonding days of him and Ellie. However in your heart you felt as if he’d be perfect at it. 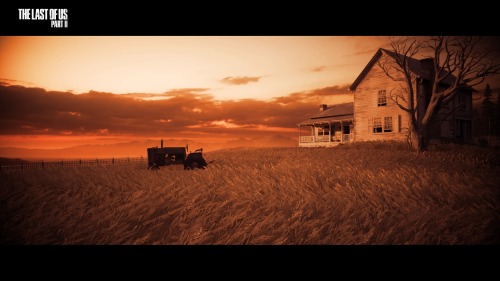 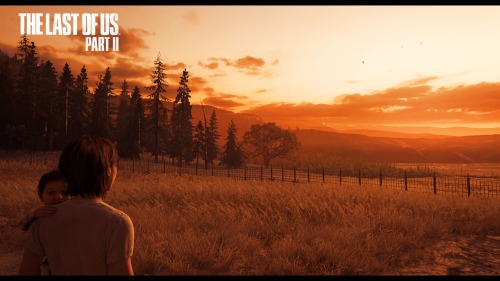 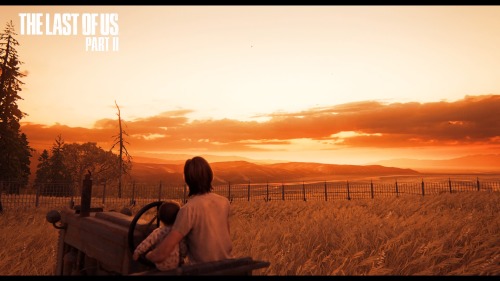 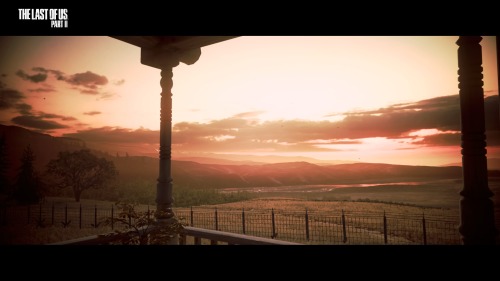 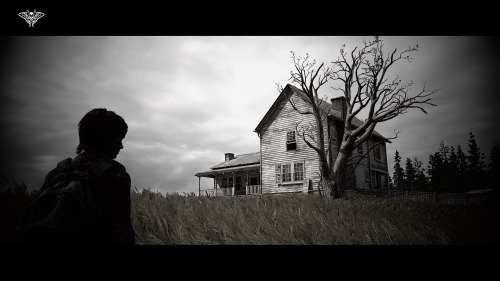 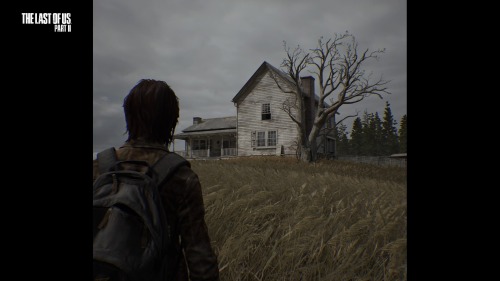 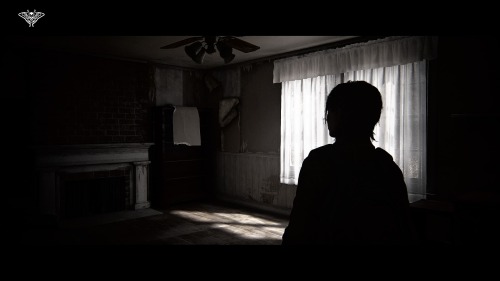 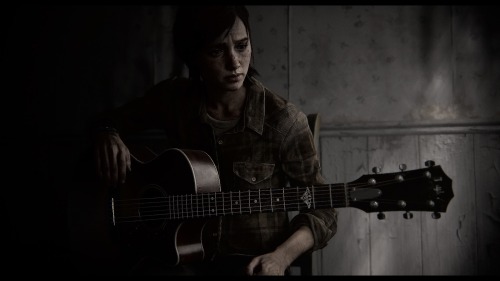 all the promises at sundown, I meant them like the rest…. 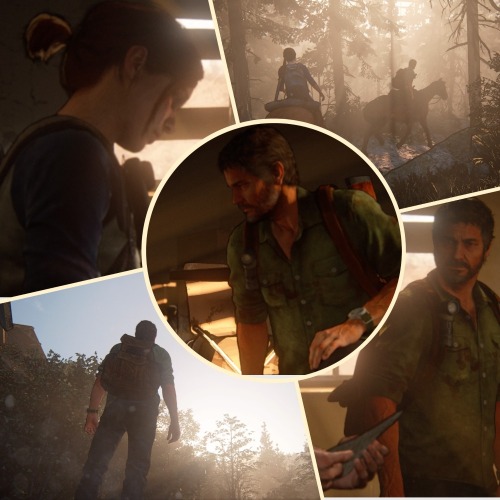 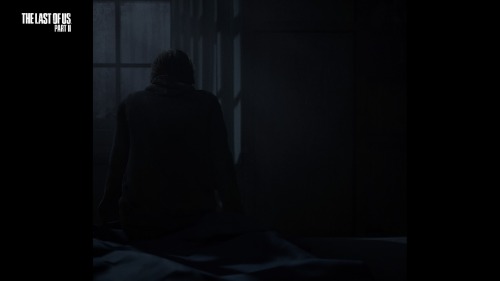 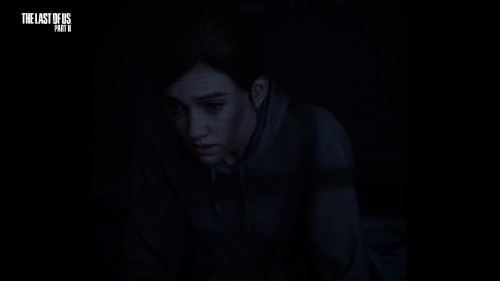 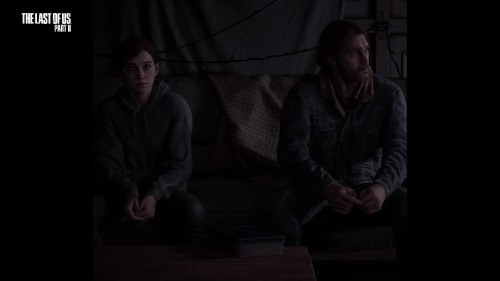 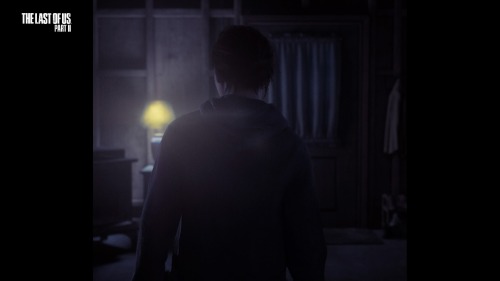 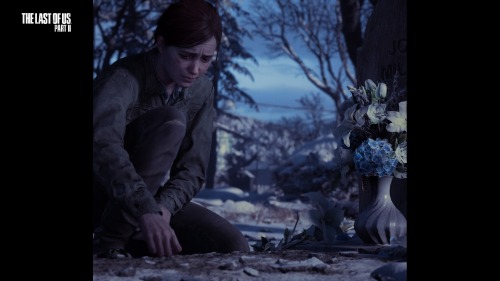 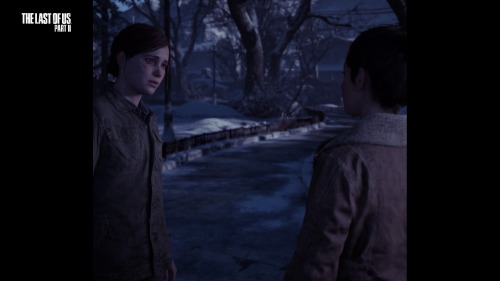 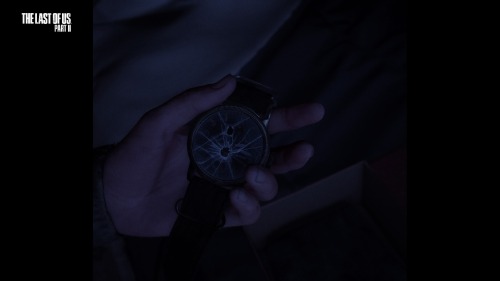 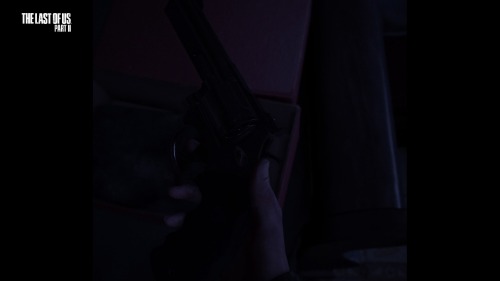 Spores ahead. Masks on.

literally the least intimidating person you ever meet. i talk too much to be scary. feel free to interact <3

(….if you’re not a trump-supporter, colorist, hater of black women for any reason, men’s right ally, islamophobic, transphobic, under 18 etc you know the drill)

A question for my people

we are talking mostly about films and series. what do you think of all these gay side characters that doesn’t have an arc and are represented like the perfect stereotype? like, the only thing they are is Gay.

at first I thought it was good, cause it still was some (wrong, I guess) representation. but now I think that those characters are put there just so who made the film/serie can say they love gay people. I DO want representation, but a real one. I don’t want to be just a stereotype.

onestly I love Dina so much because I feel represented by her. she’s a mediterranean, bisexual woman with hair and muscles. I mean. I think Tlou2 is one of the best lgbt representations I’ve ever seen.* I don’t know why people think it is forced. like have you ever seen riverdale? or fucking after? man.

anyways I’m open to discussion. actually I would LOVE to discuss about this. hear other people’s opinions.

*It isn’t necessarily related to tlou, but since that’s the main topic of my blog I still talked about it