Super excited to participate this weekend🤩 🎮 got to practice with my duo partner tonight for the first time, and I gotta say…..

PlayStation recently revealed that they were finally ready to unveil what games we could expect to see coming to PlayStation 5. That digital showcase was scheduled to be held just this week, but Sony and PlayStation have decided to postpone that, in light of recent events.

Just days after they announced the event, it has been postponed, seemingly indefinitely as there is no date attached to this message. This is a good move in the eyes of many. The world is in a chaotic state, fear and anxieties surrounding the COVID pandemic, combined with the recent police murder of George Floyd have sparked riots in the streets of American cities. It’s a wild time and the minds behind Sony have seen fit to “stand back and let more important voices be heard.”

They are not the only ones. Many other games companies have spoken out about the injustices happening in formerly the United States of America. PlayStation, Ubisoft, Microsoft, and Electronic Arts have all shown their support in one way or another, either by matching donations to release protestors or aiding relief funds. Even just supporting the cause by standing in solidarity with us.

Still, while this is undeniably a good move, it still stings in a way. Apologies in advance for sounding like griping, because I know there are more important things to worry about then my video games, but with all the wildness going on, danger feeling ever-closer to my own home, it was nice to have something good to look forward to.

Calm seas for a stormy night.

I’ve wanted to get into the online gaming scene for a while now (I’m mostly a offline narrative gamer) but I’m kind of shitty at it because I dont have anyone to play with! If you have any of the following games on PS4 you should hit me up!

Ps. If theres a game I haven’t listed you’d want to play, I can just borrow it from work so no biggie!

I got a makeup-brush for my birthday a few years ago because my friends thought I should wear makeup. I am using it for the first time right now, to clean the insides of my PS4. 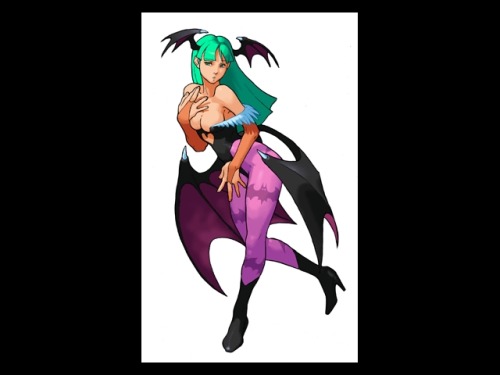 I asked Sucker Punch to add an option to play with a female character in the game Ghost of Tsushima and guess what? This simple request infuriated men lol

The possibility of exist a playable female character in the game terrifies them!

I know that male gamers are not big fans of women… everyone know this. But sometimes their attitudes still shock me

This will be interesting.

That’s how you know PlayStation is better

“Here’s my favorite level in the game. It’s so different, in comparison to most of them. It has a good amount of challenge, great platforming sections and some difficult enemies to deal with. This level will test your skills, so get ready.”

PS: the gameplay used for this gifset is not mine. The original video comes from the user: DaveDurdenTV ,on Youtube. 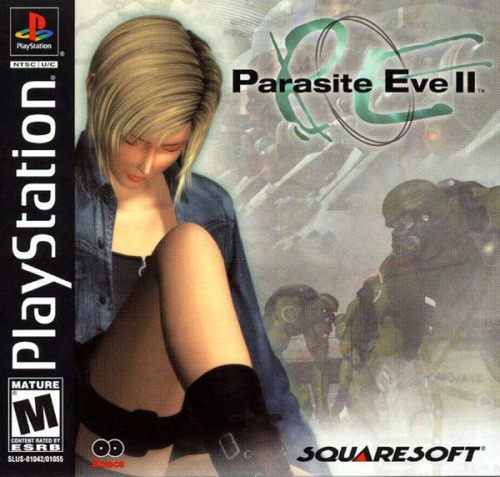 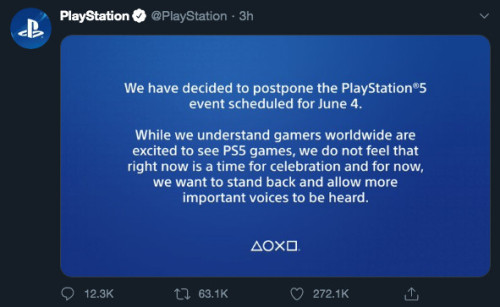