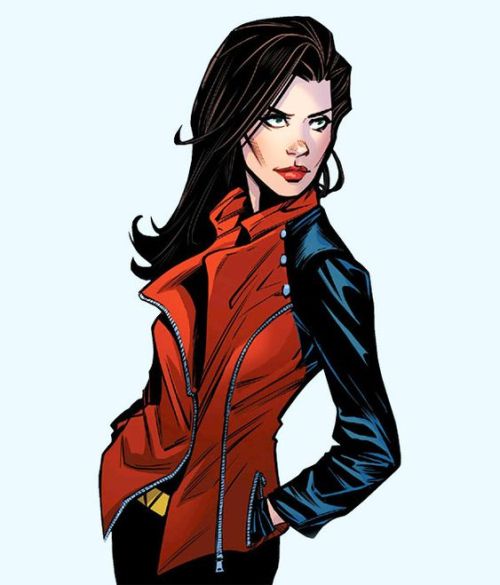 #carol danvers, #captain marvel, #jessica drew, #spider woman, #chewie the cat, #unhappily in a carrier, #snaps chosen to make carol look bad, #she doesnt agree to babysit but she says she was joking about humanity
25 notes · See All
comicbuffText

I’ve been working on fixing up and styling my old Peach wig so I could reuse it for Gwen Stacy. So here’s a closet cosplay featuring my favorite Spider-girlfriend and superhero, as Peter’s biggest fan!

ps. I can’t put contacts in right now, so unfortunately I can’t have her blue eyes :(

Hi sorry its me again but like Far From Home. Im bringing back Peter’s little sister. Obviously shes walking home with her favorite hoodie, the one that says ‘Parker’ on the back. Peter gave it to her after he finished his season for academic decathlon. She wears it every day hes gone. When he comes back he realizes she actually grew into it and shes…wow shes actually a high school girl now HoW lOnG hAvE i BeEn GoNe. Anyway, shes walking home, sweatshirt with the name across her back when the news report revealing spider-mans identity. She runs, through the streets, past the school, passed the train station, passed Mr. Delmars. Shes stopped though.

“You related to that Peter Parker kid?”

A confrontation of sorts.

In my Spiderverse, I have this Symbiote OC named Prism who is bonded to an OC named Amber Herald, but at some point in the story she dies and Prism bonds with Gwen Stacy, thereby turning her into Ghost Spider. Gwen and Nora go to the same college, as well as Penelope (Ladybird) and this world’s versions of Harry Osborn, MJ Watson, and Glory Brant (a fusion of the characters Glory Grant and Betty Brant, since they’re background characters and their last names rhyme). Also in this world are Black Cat and Screwball, who are around the same ages as the above characters, but they don’t go to the same college.

Sidenote: Since in her original comics, Gwen as Ghost Spider/Spider-Woman is suspected of murder and therefore hunted by the police despite her good deeds, this version of Gwen is also chased by the cops, but it’s because she’s bonded to a Symbiote, and the police think the symbiotes are too dangerous to allow them to roam free.

OMG!! What if Jessica Drew is coming?? 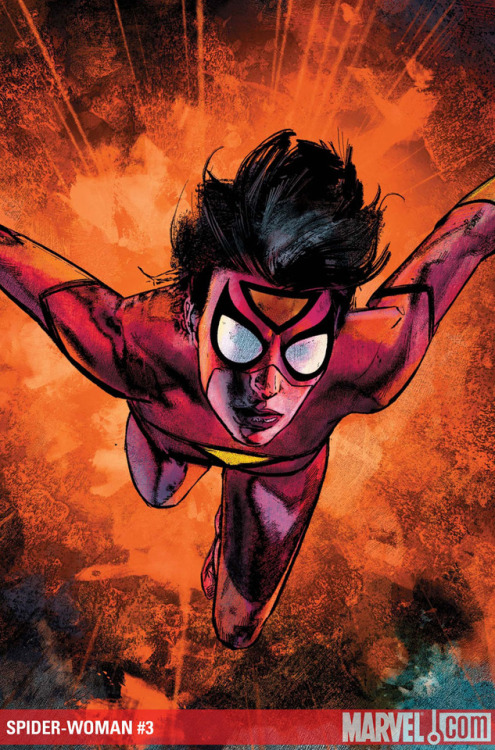 This was the first thing done start to finish on my new cintiq. Lots of things happened. Spider woman. Muscles. Yeah.

Artwork commissioned by the lovely @xeniaofautumn :) 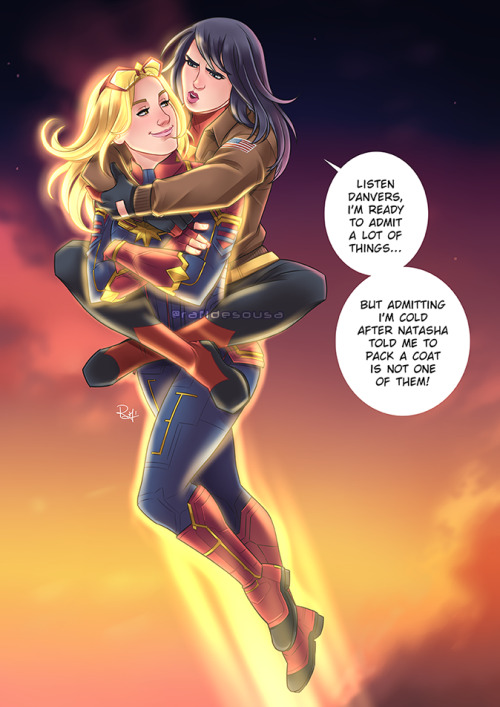 Carol: “I tend to make bad decisions so I use the Two Jessicas system to make better ones”

Jessica Jones: “Wait, what? I make almost as many bad decisions as you do!”

Carol: “Huh. I sense a minor flaw in my system. But nothing another Jessica won’t fix!”